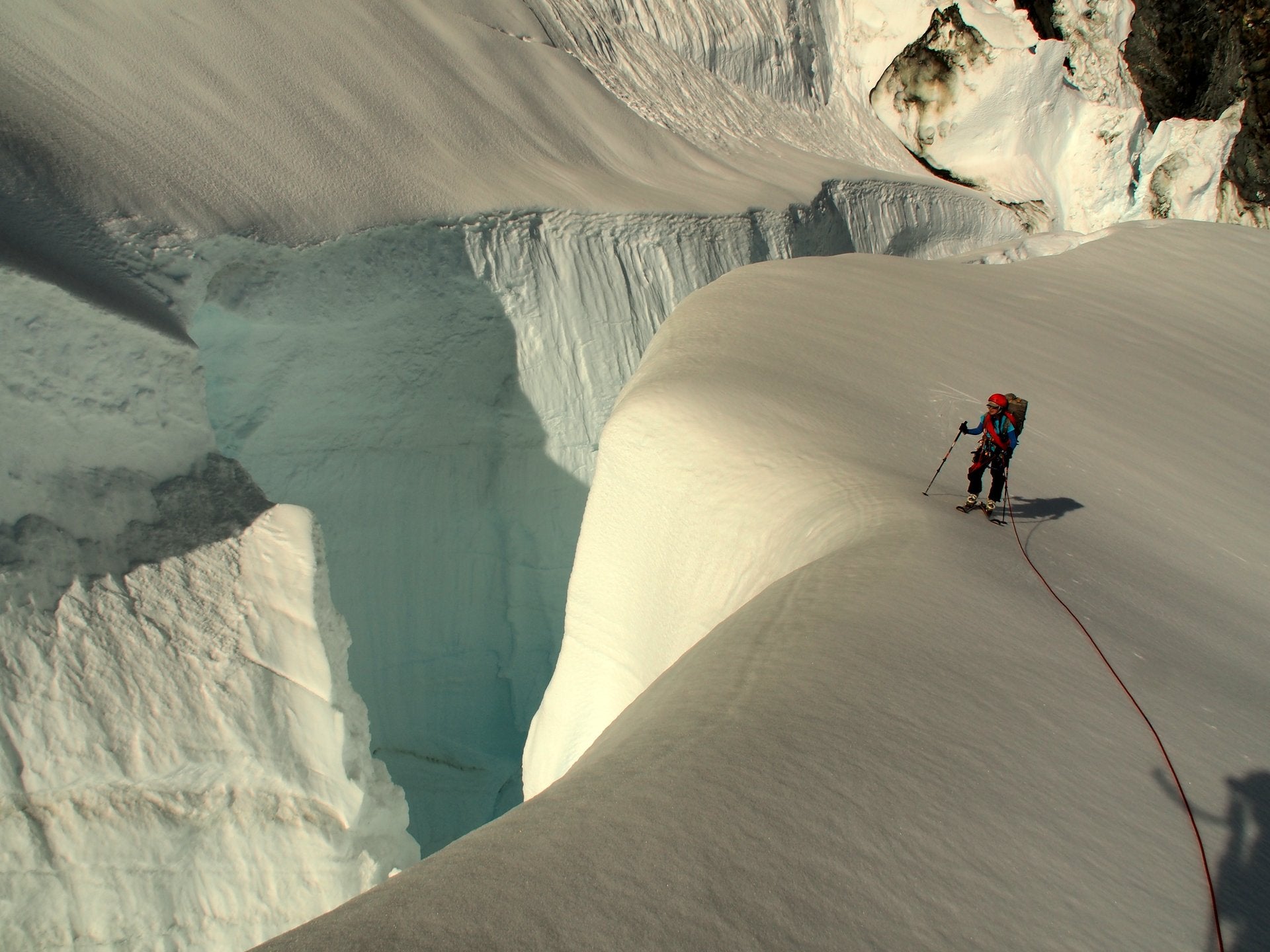 How do you even approach the highest named, unclimbed peak in North America to attempt a first ascent? By spending days hashing out a route through the massively tumbling glacier on its flanks first, say Camilo Rada and Natalia Martinez, who made the first ascent of Mount Malaspina in the Yukon Territory's St. Elias Range in August. Here are photos from their ascent. For more info about the climb, check out the story on Alpinist.com. 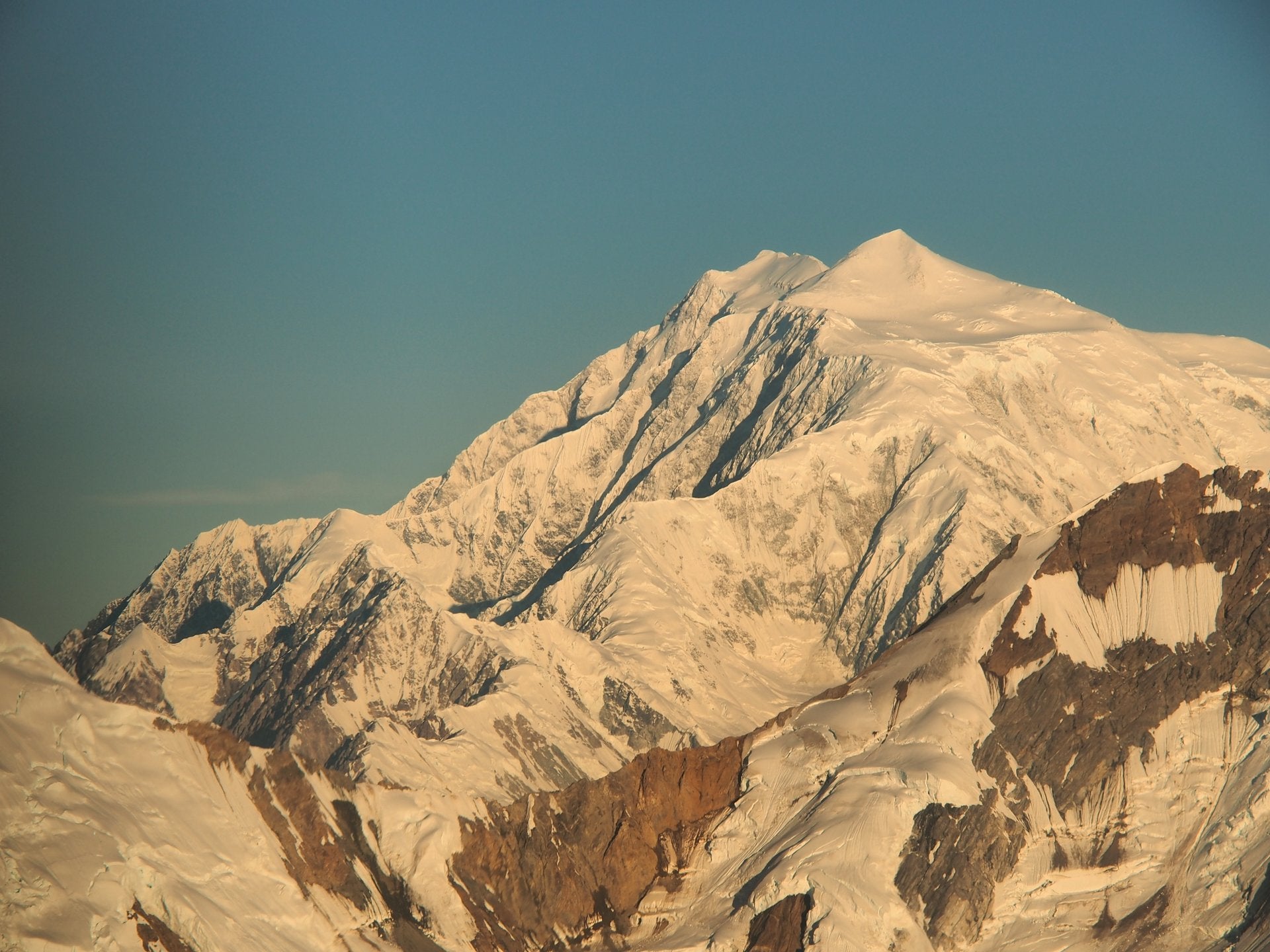 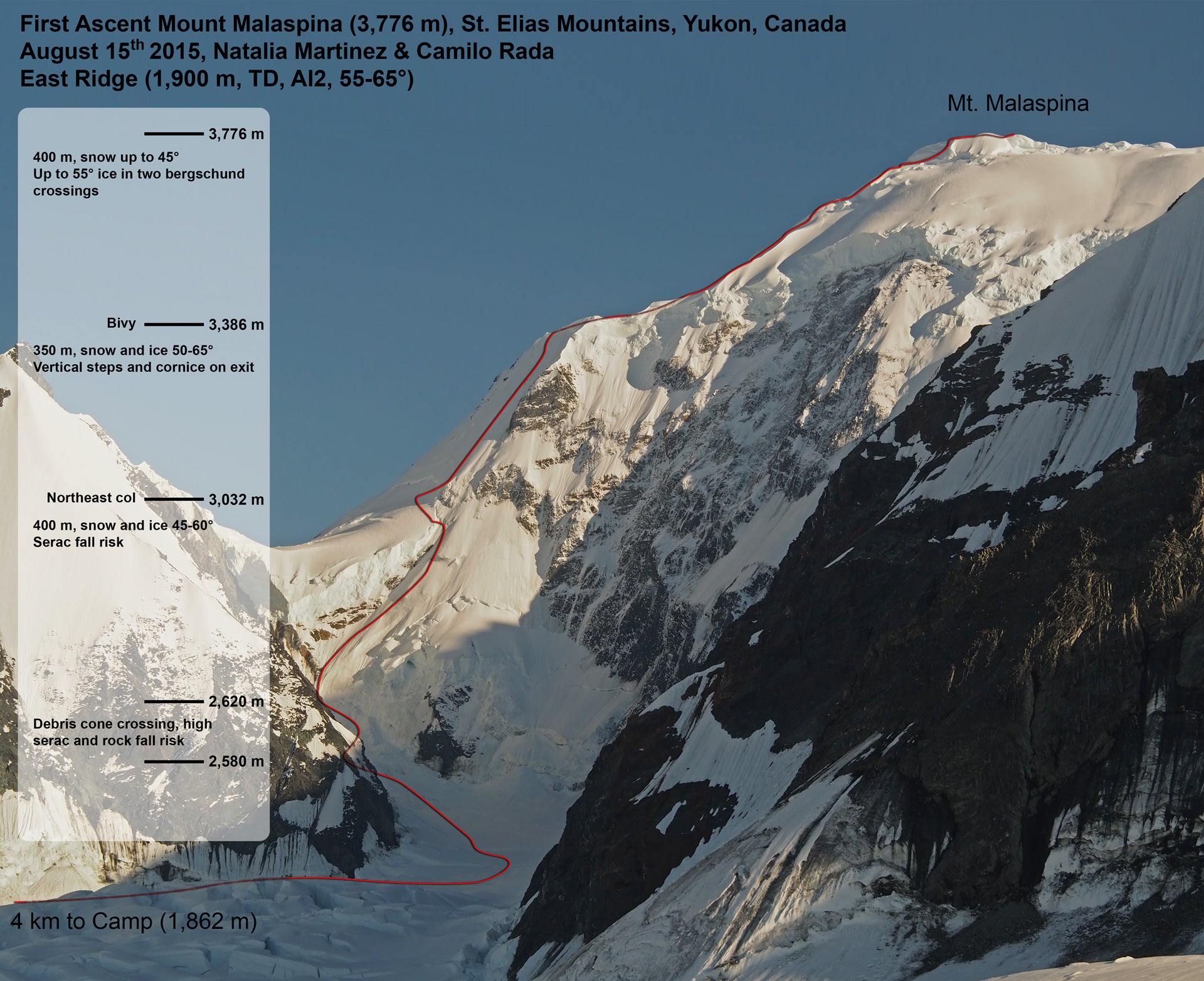 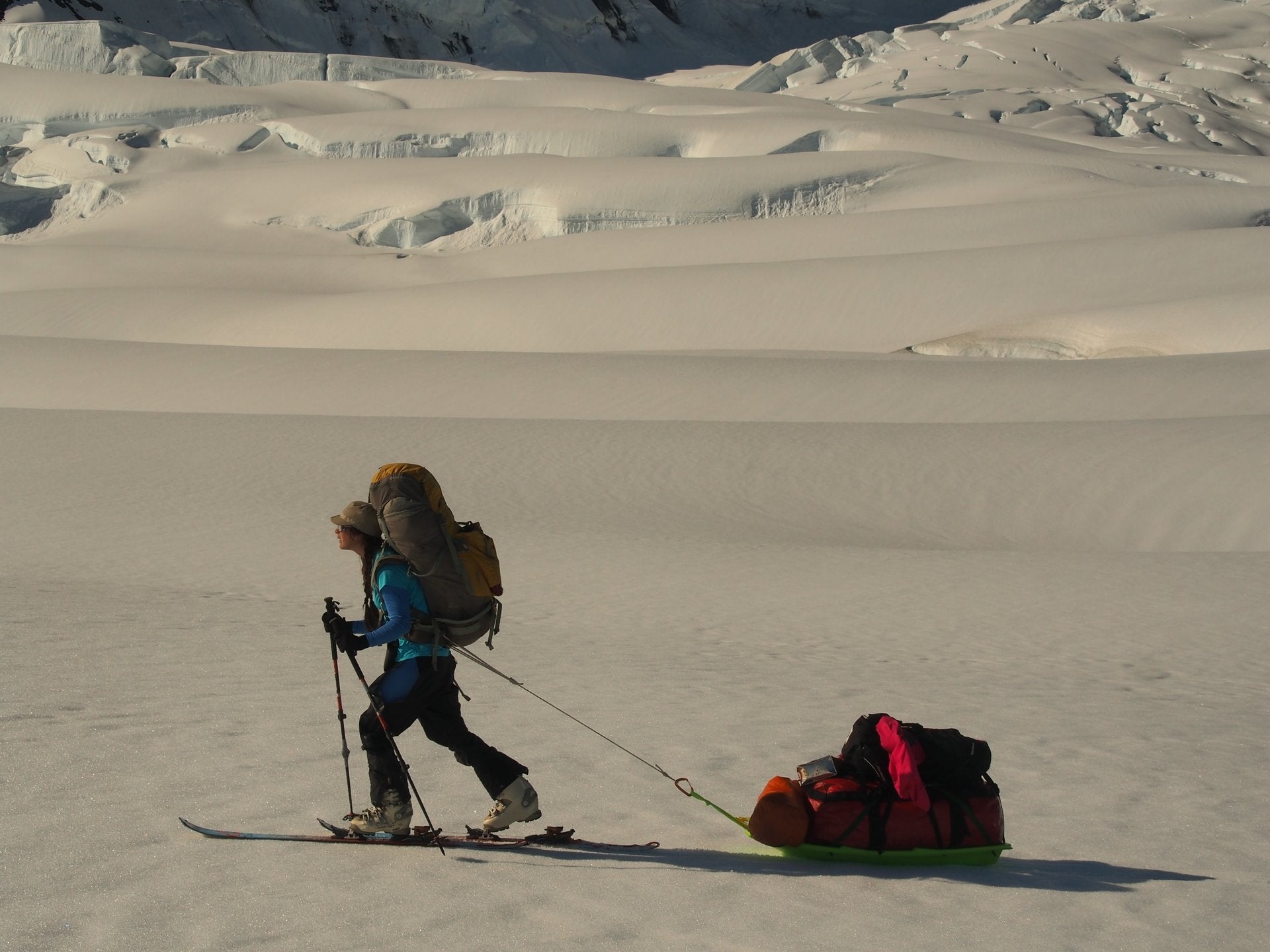 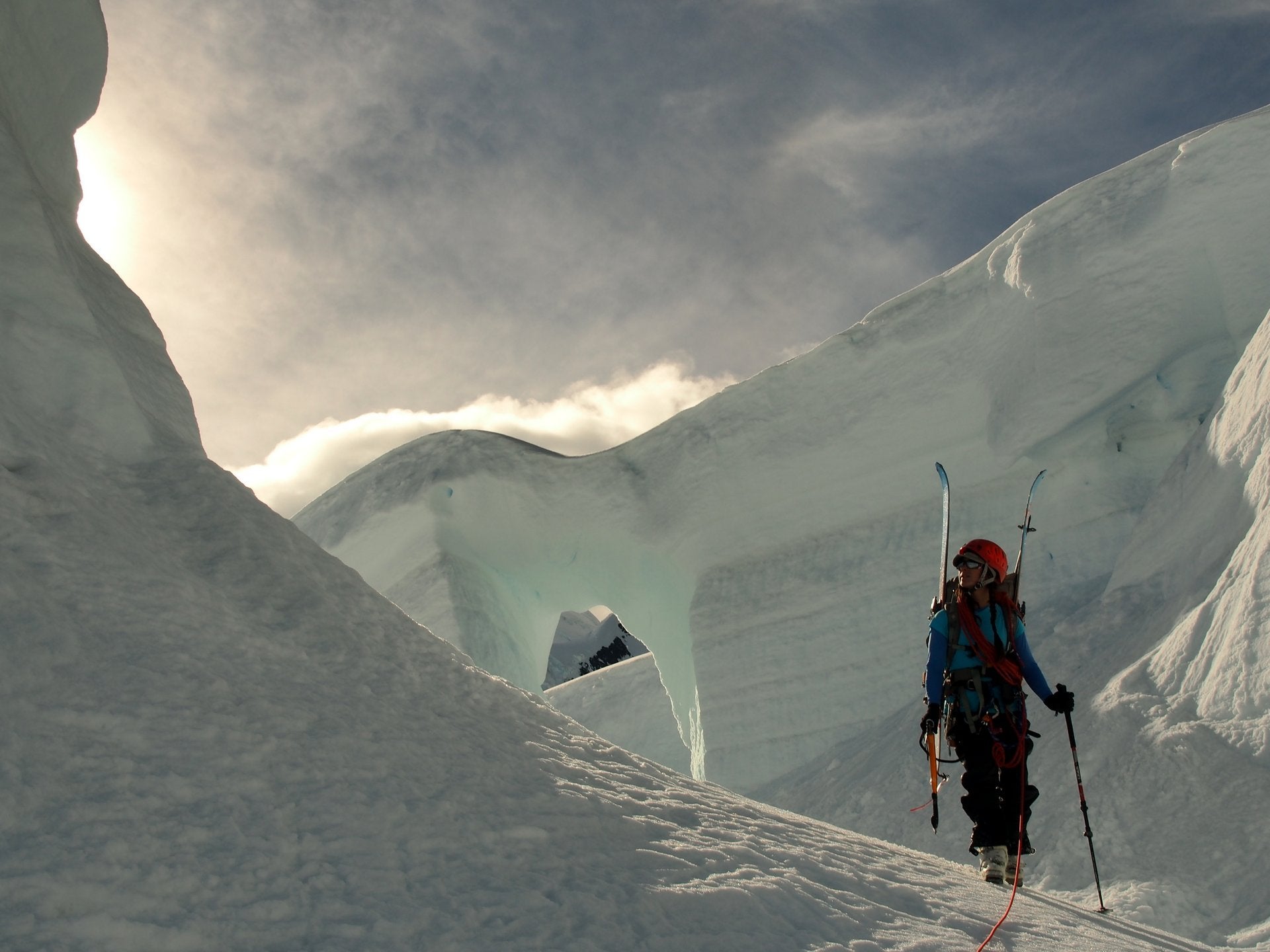 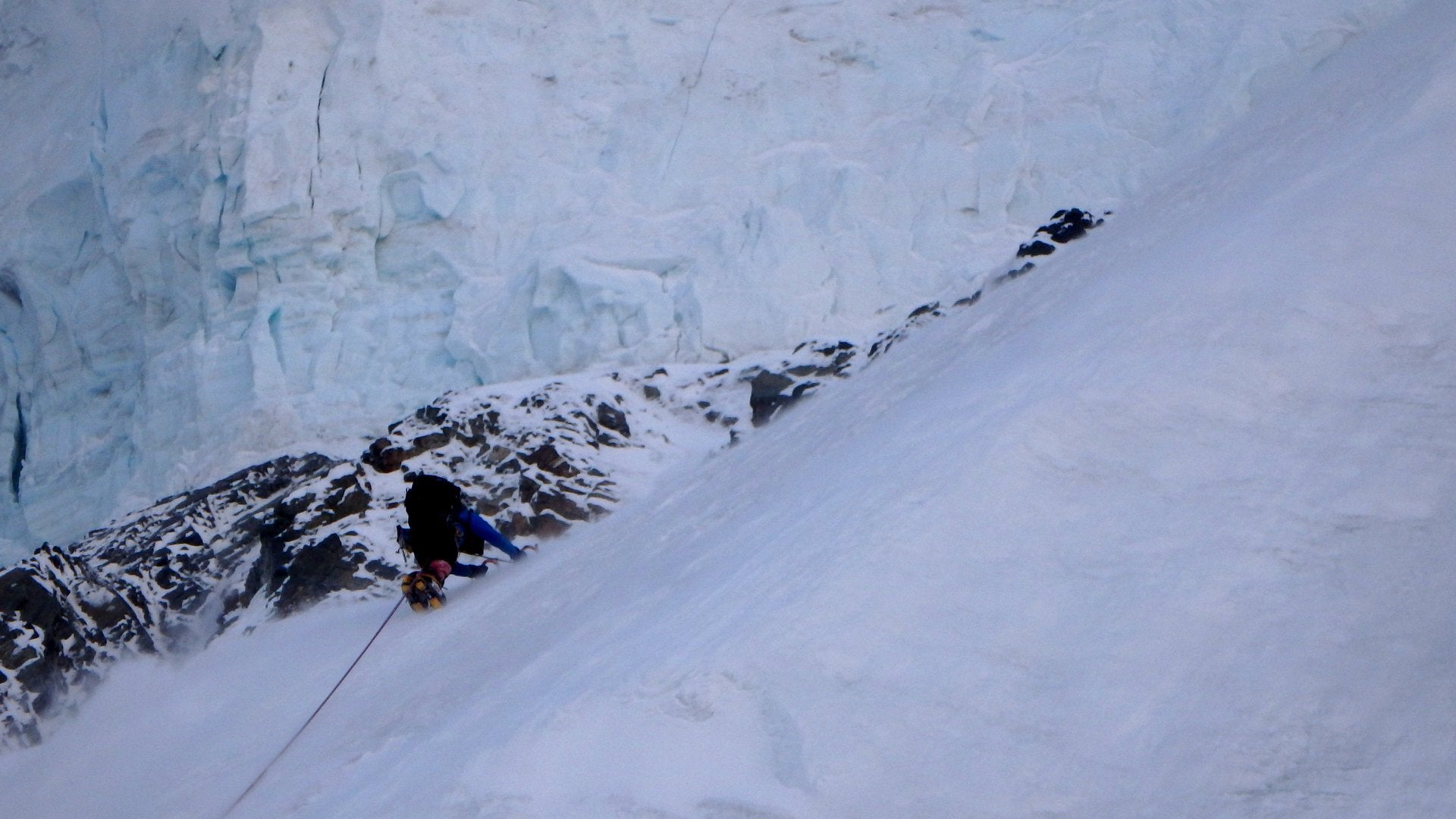 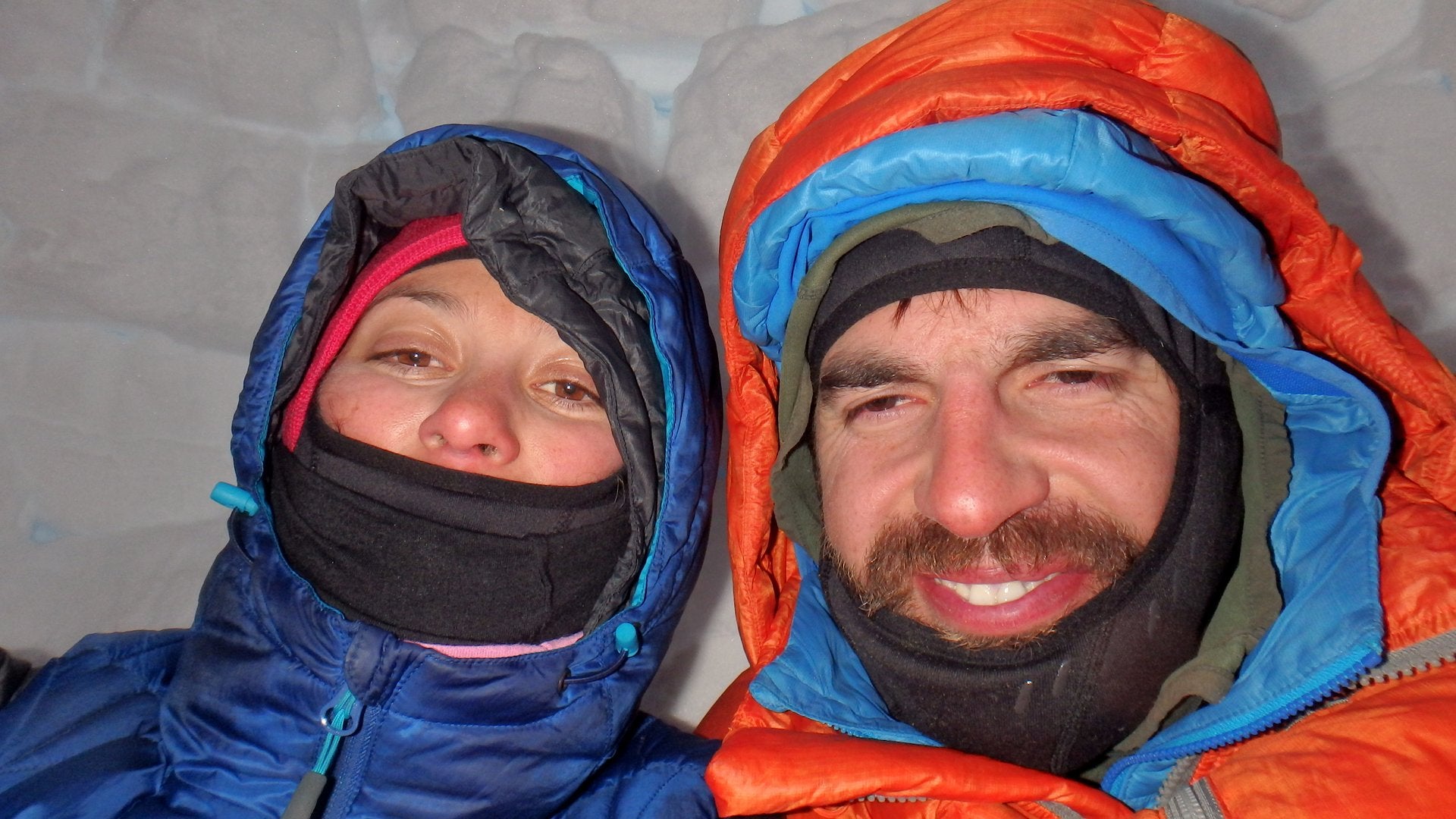 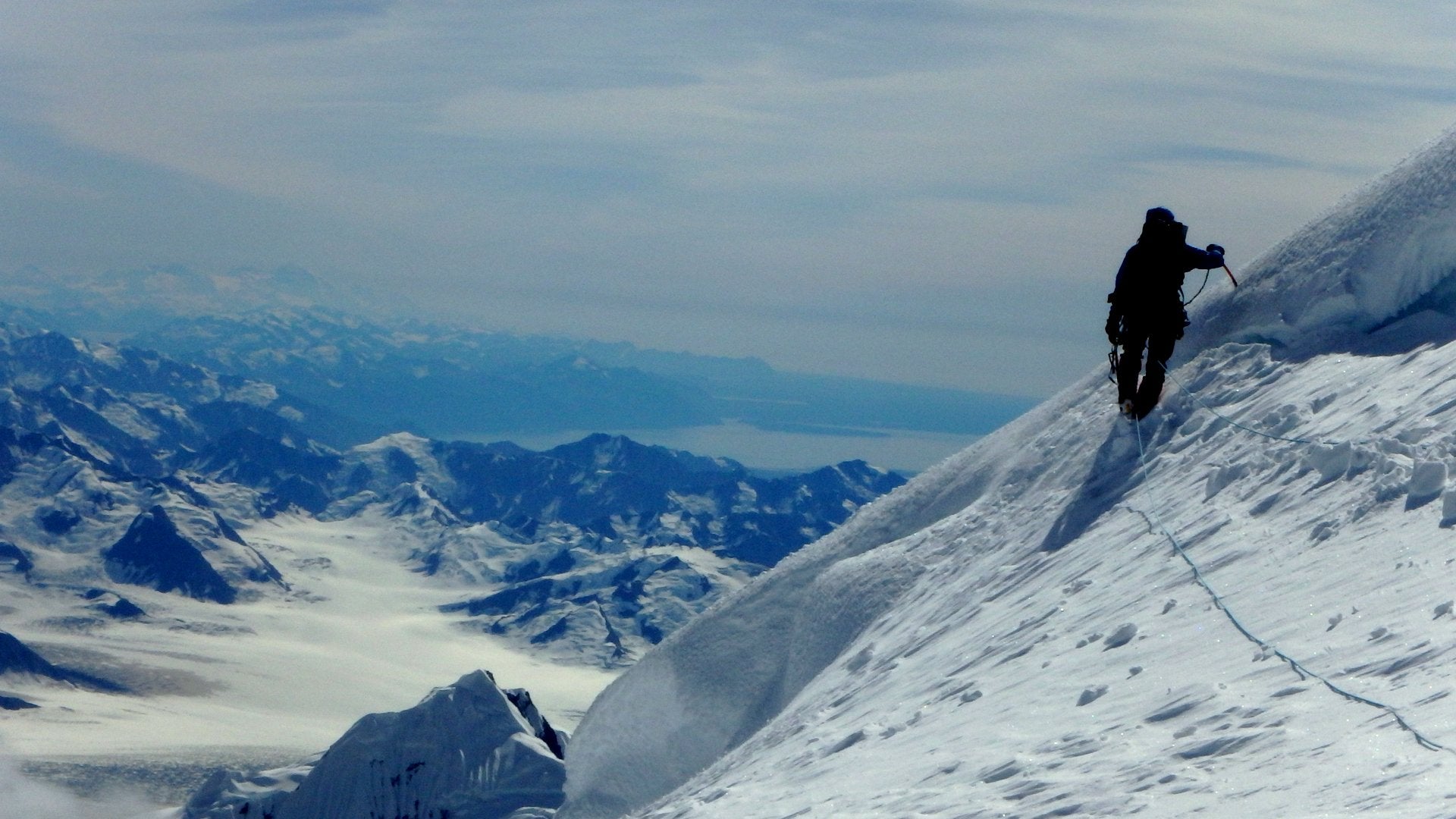 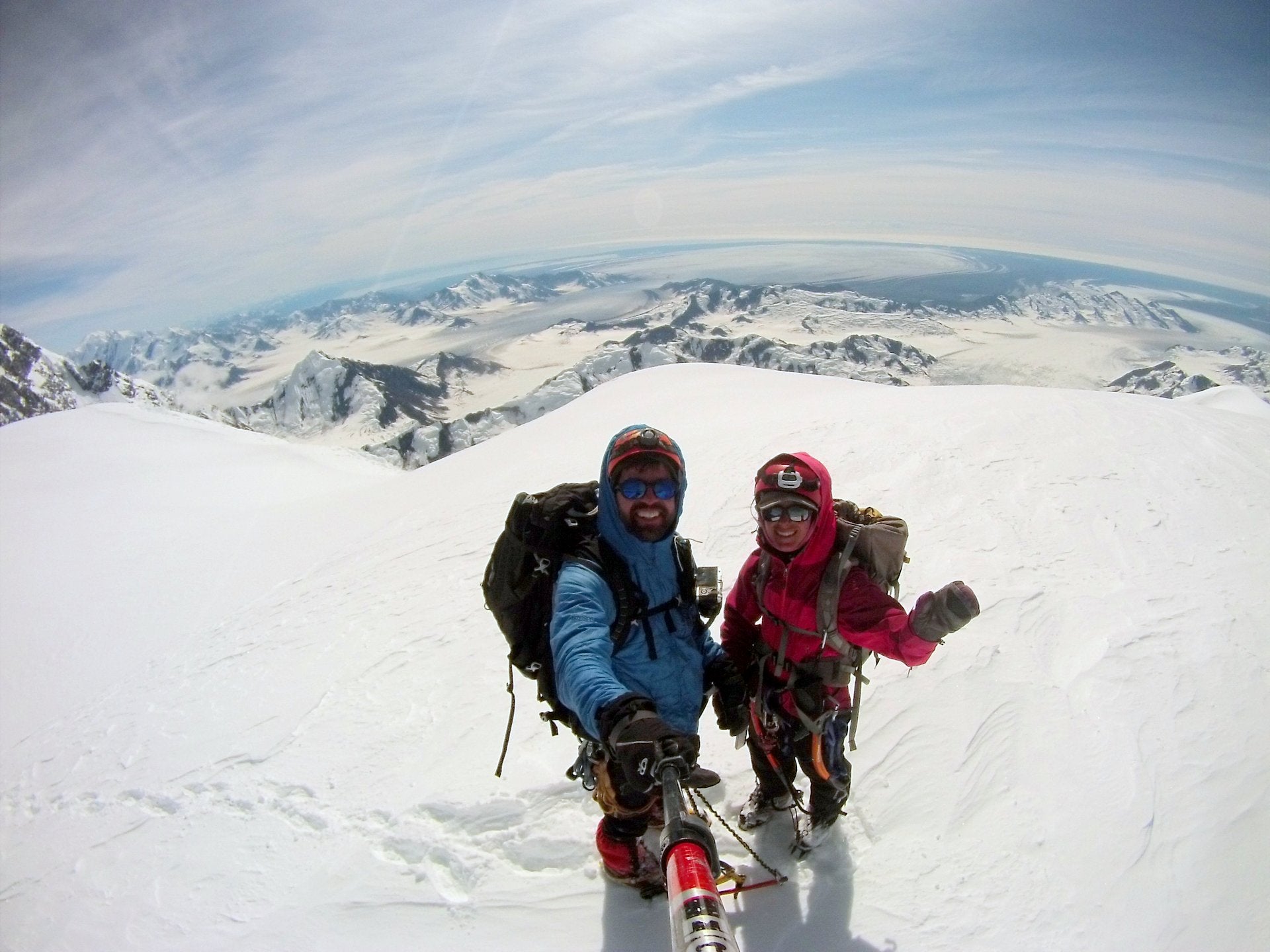 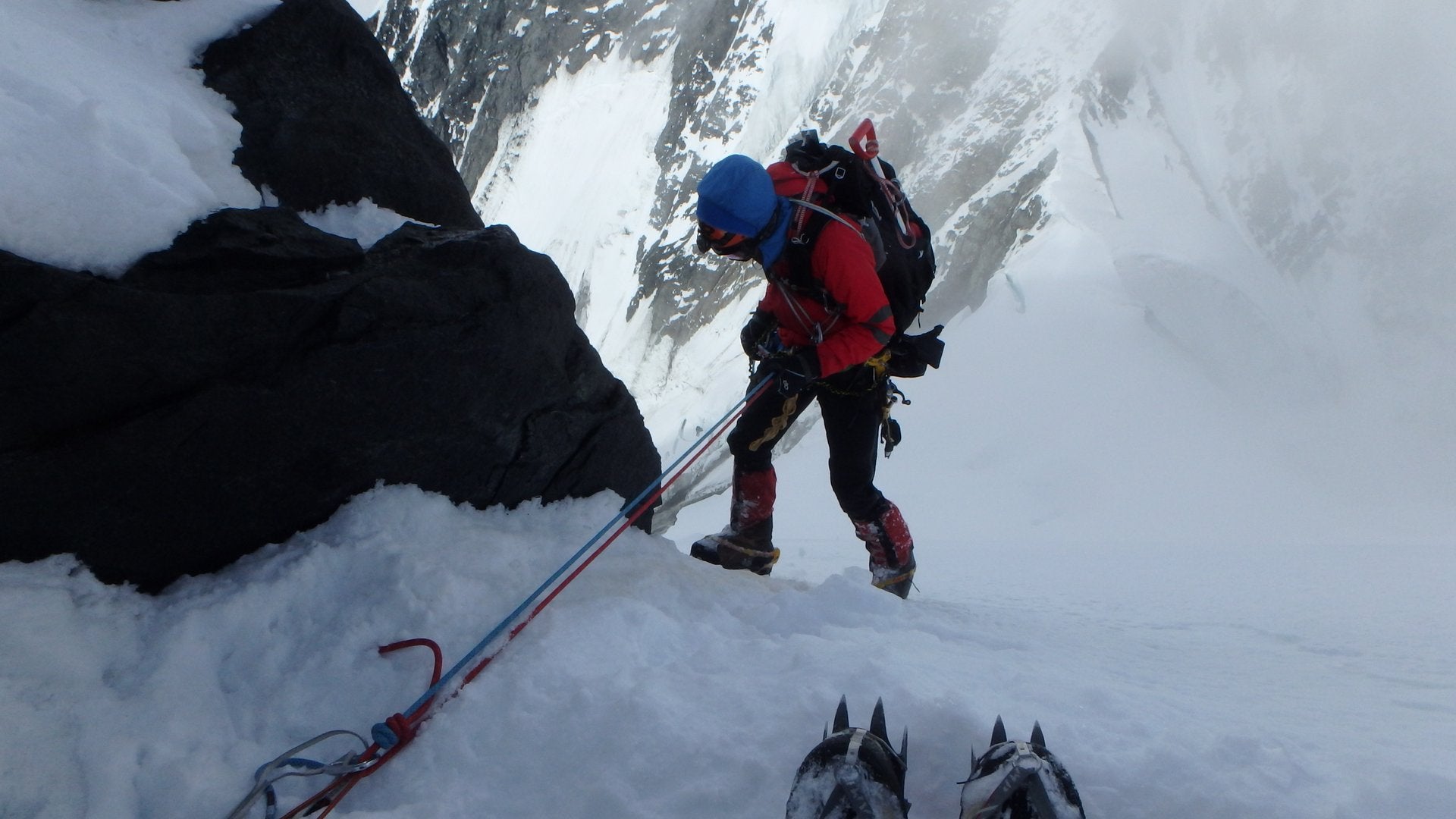 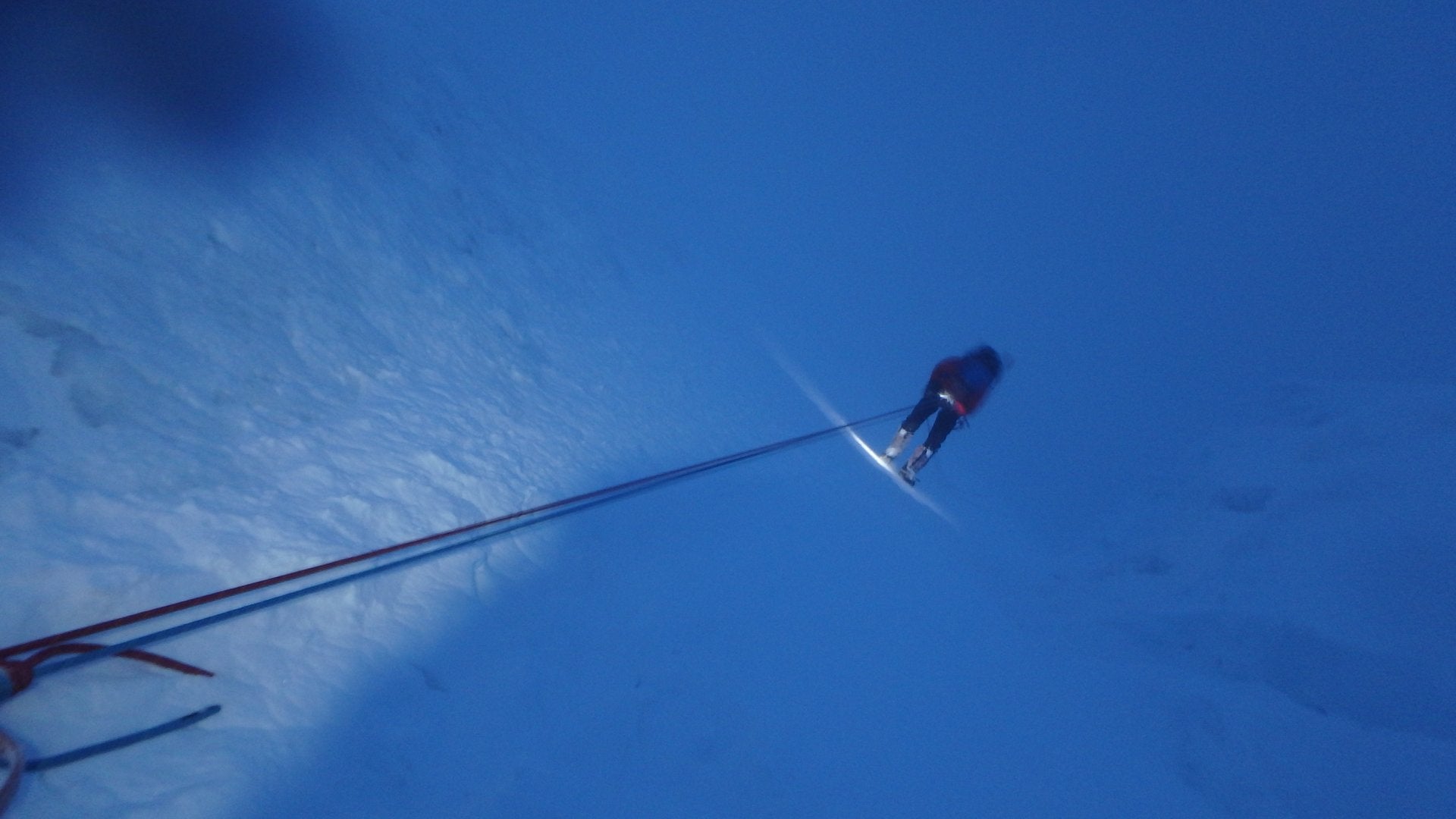 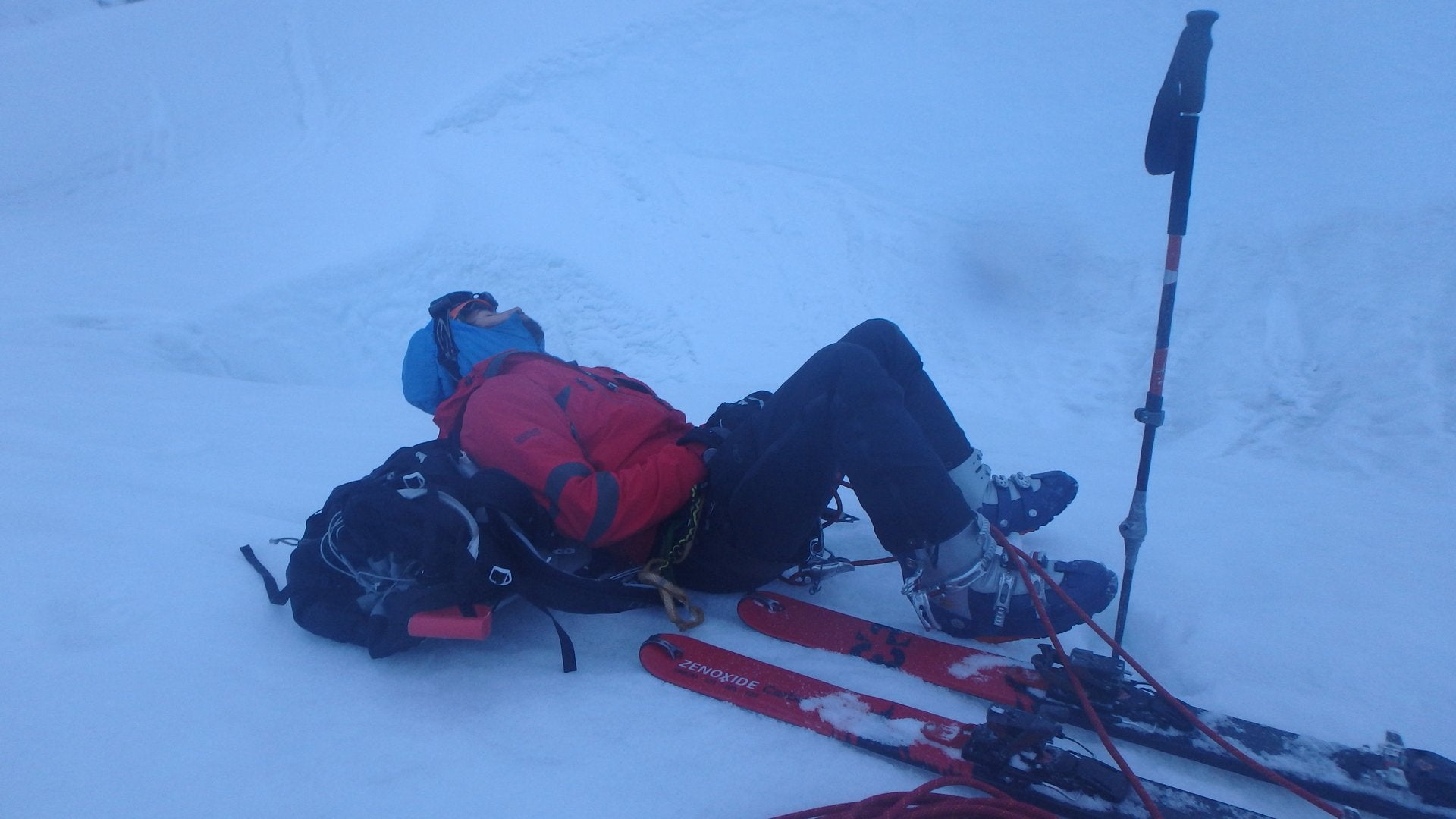