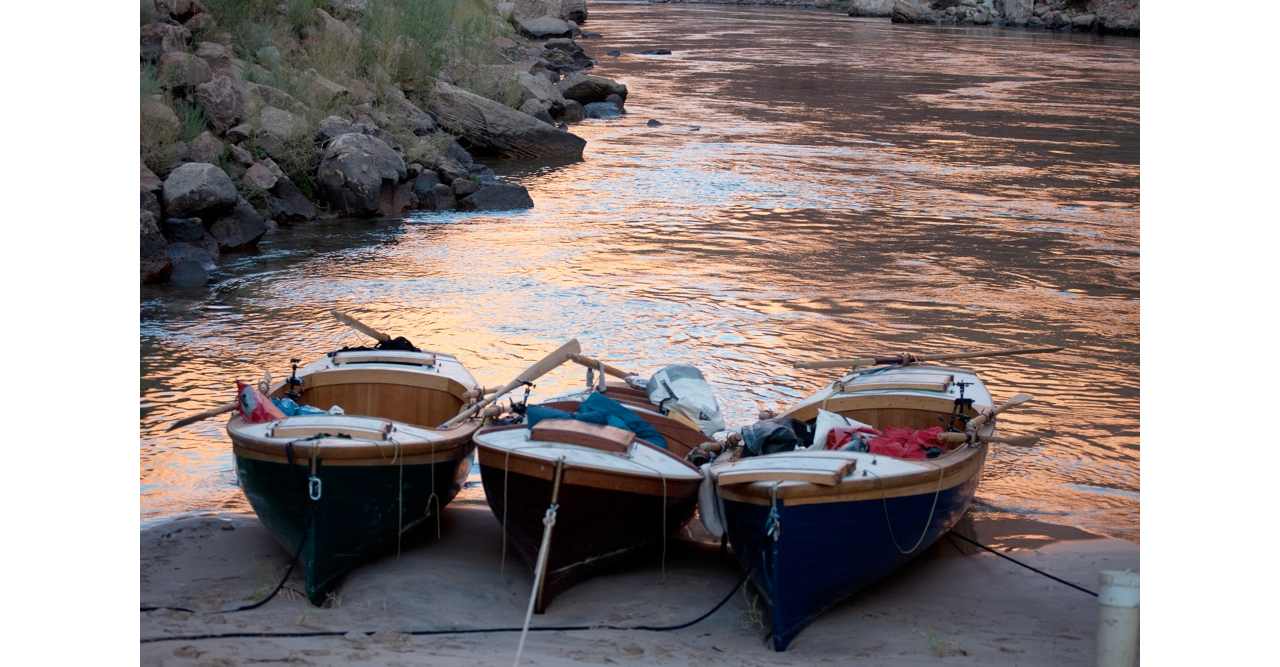 The Grand Canyon is one of those musts that sits on top of just about any adventure’s bucket list. Three hundred miles of river where cell phones don’t ring, e-mails sit on a server until you return and the daily rituals of river life take over. For seasoned whitewater experts, it can get the adrenaline glands pumping in the big rapids of Granite Gorge, but more importantly, the river just becomes a way of life for 20 plus days. The modern way is to push rubber rafts through “the ditch,” but back in the 1860s, John Wesley Powell took a leap of faith when he ventured into the unknown with a team of nine mean and wooden boats that were questionable at best for the task ahead.

Last December, my phone rang—it was producers from the BBC and Discovery asking me if I would be interested in being part of a unique expedition taking replica Powell boats from Lee’s Ferry to Lake Mead. I’m not sure there was even a pause before I said yes. It sounded epic, challenging and unique. It was a river I knew, but with boats I knew nothing about. Six months later we pushed off from Lee’s Ferry with all the food we needed for 21 days, a few canvas tarps and nine men I had never met before. The next three weeks would forever change my appreciation for the Grand Canyon and strengthen my respect for what Powell achieved on his first descent of the Grand Canyon on 1869. 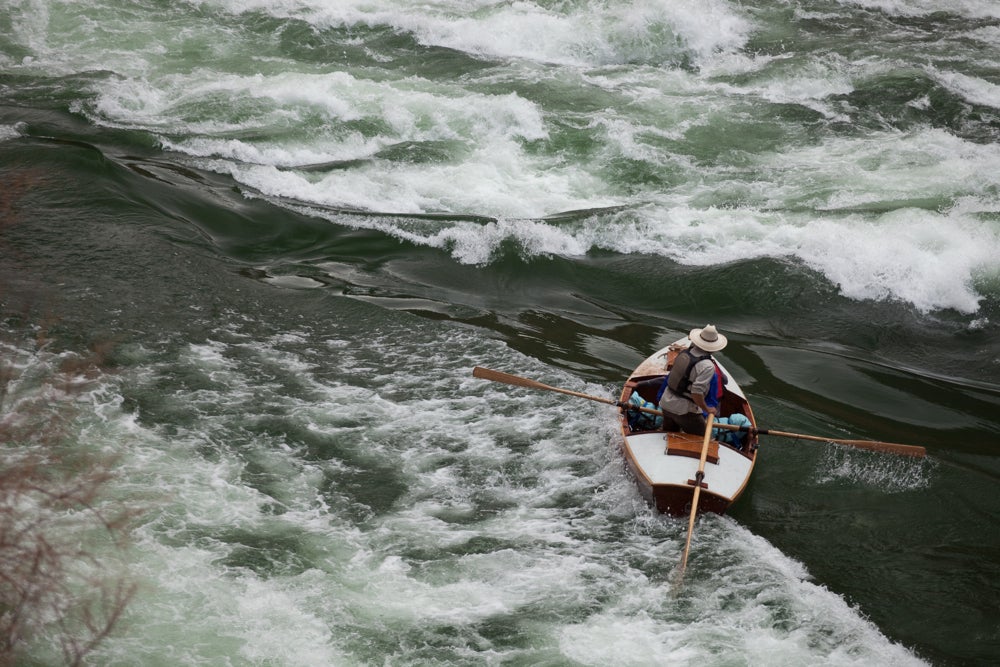 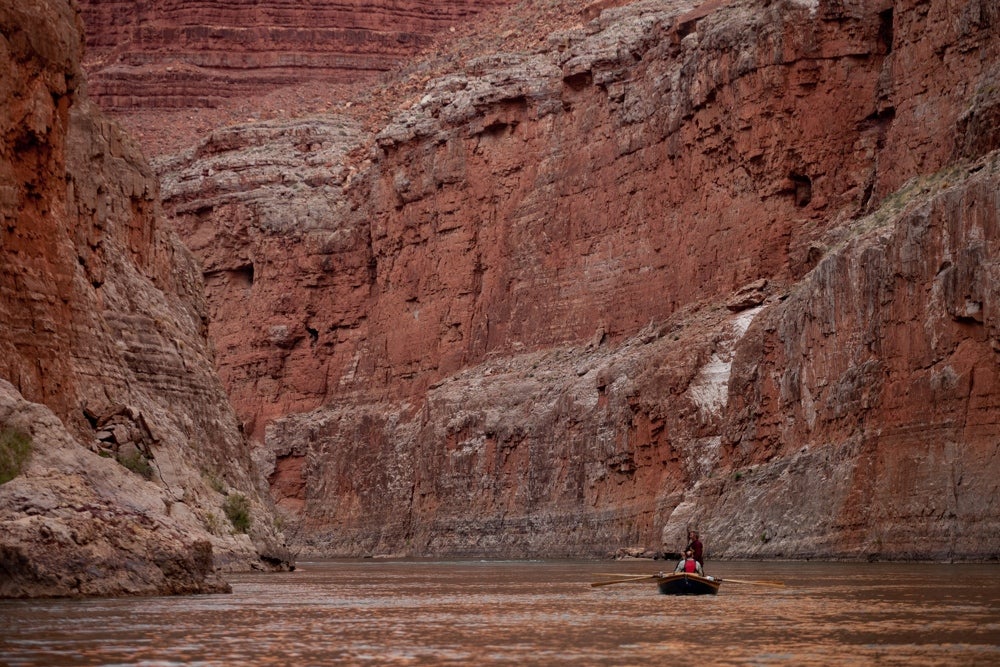 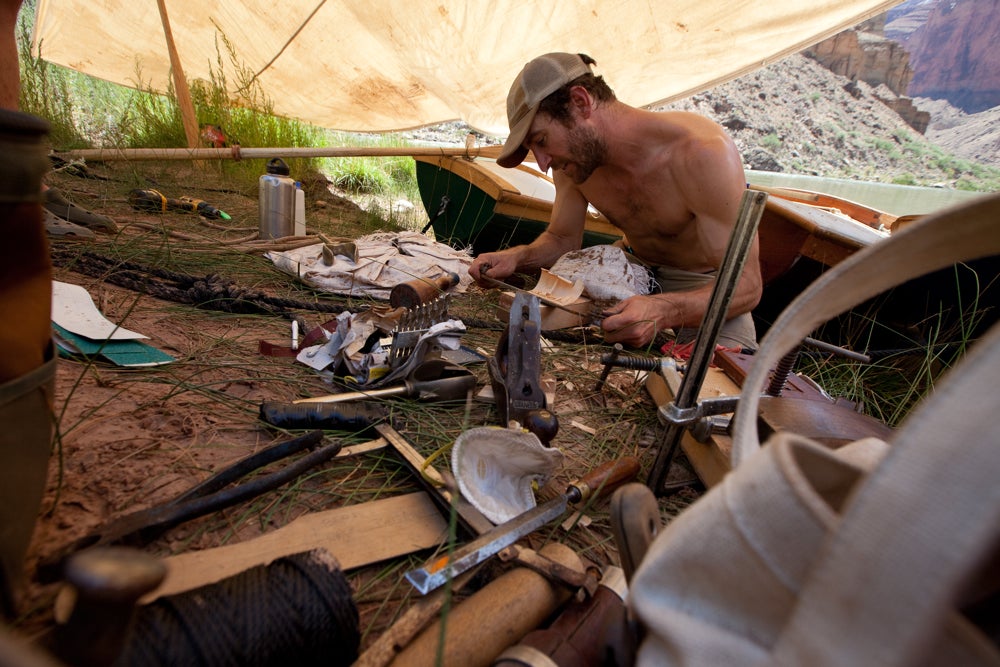 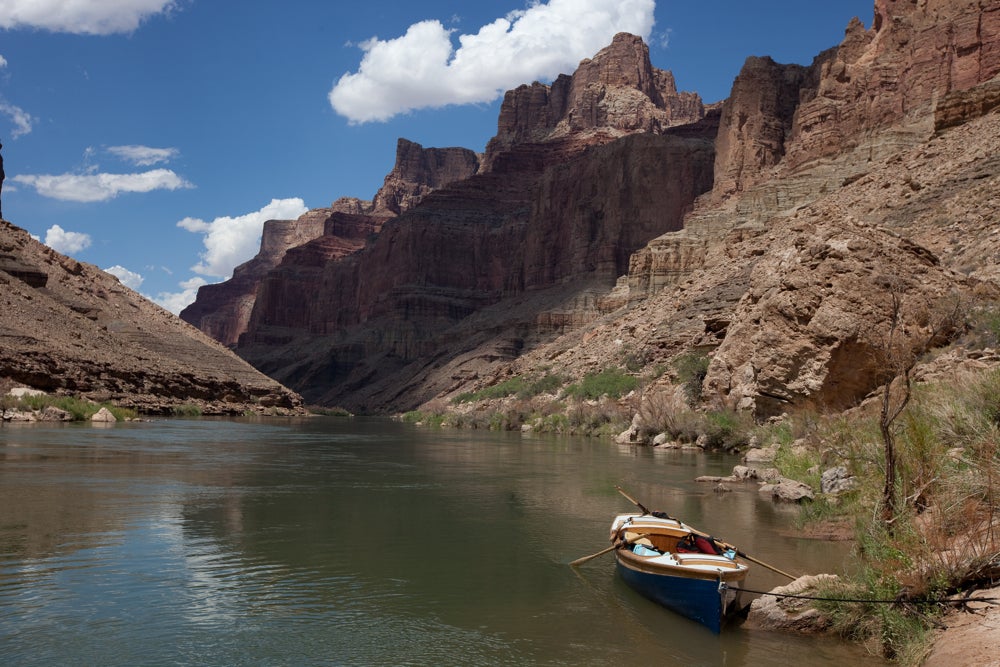 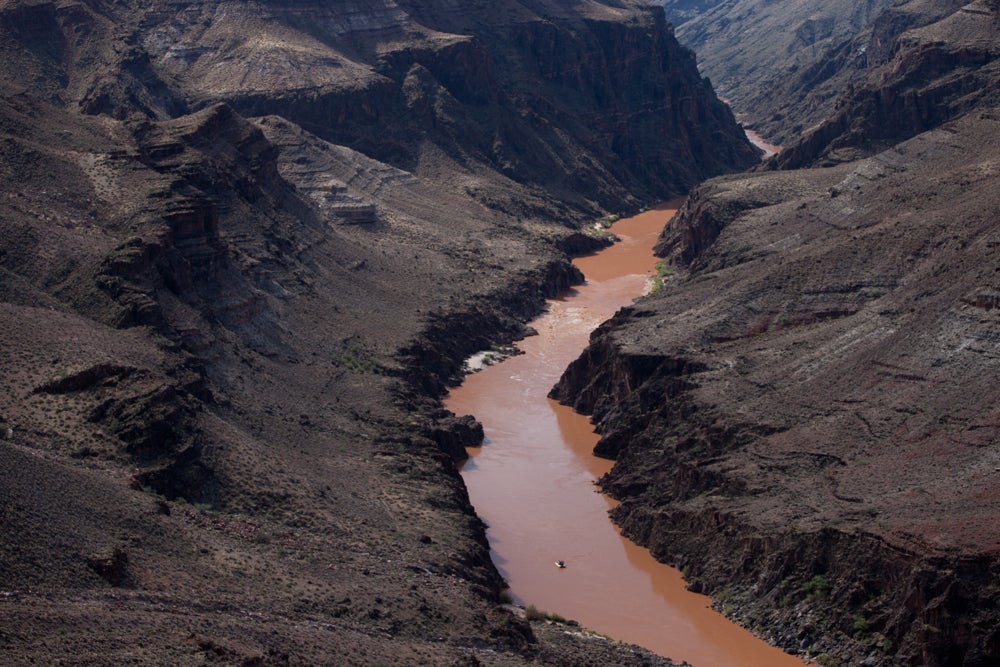 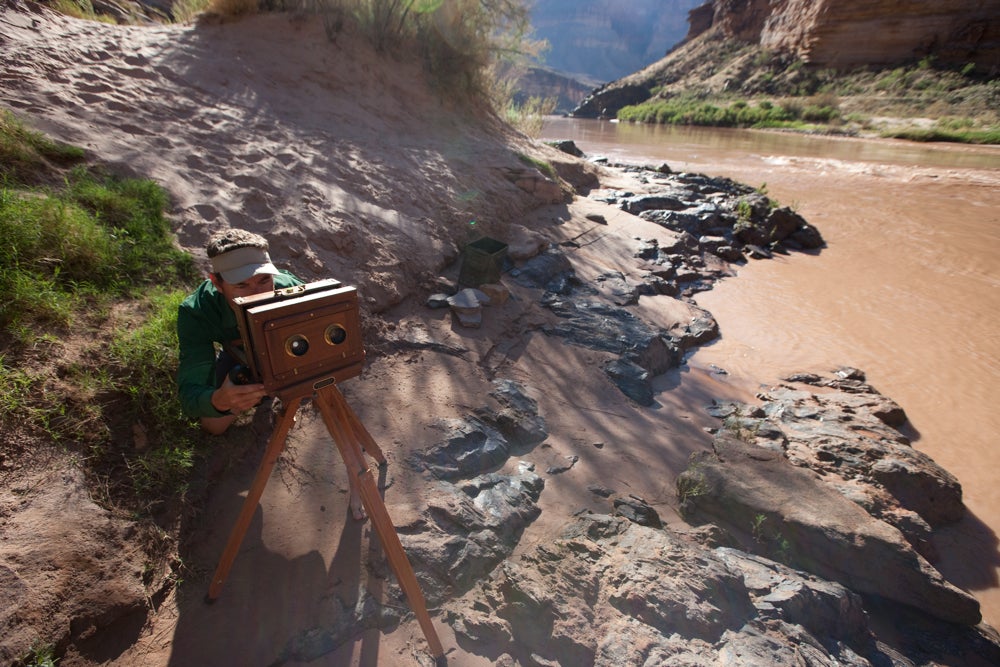 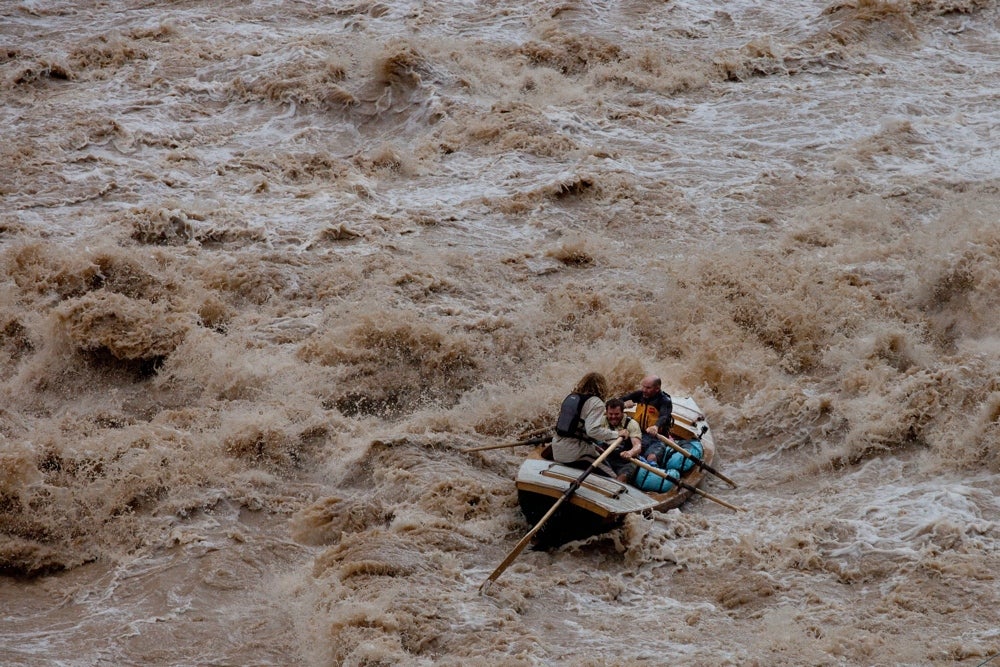 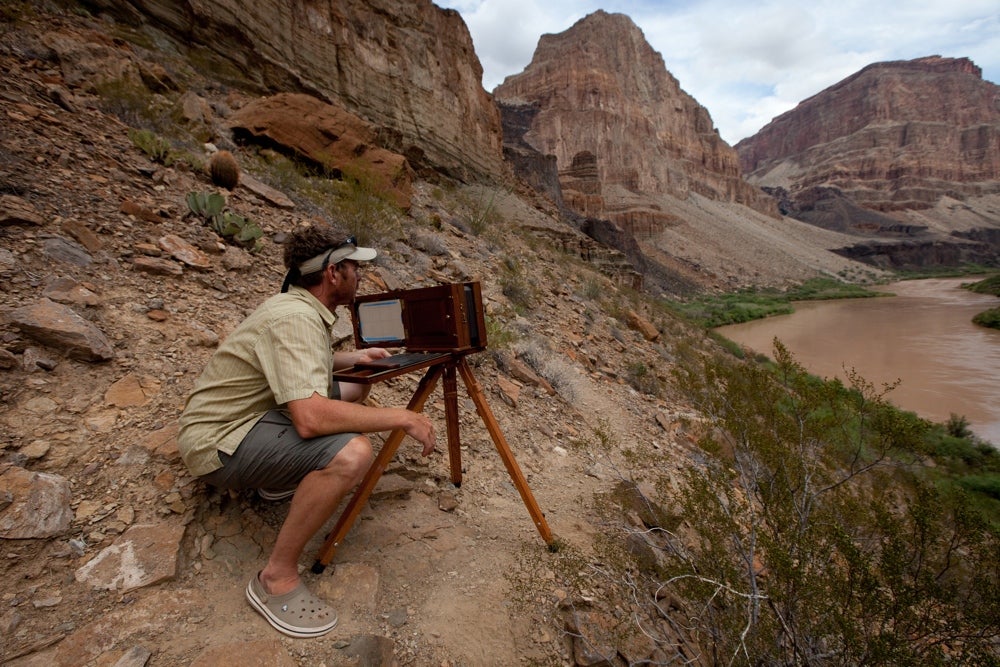 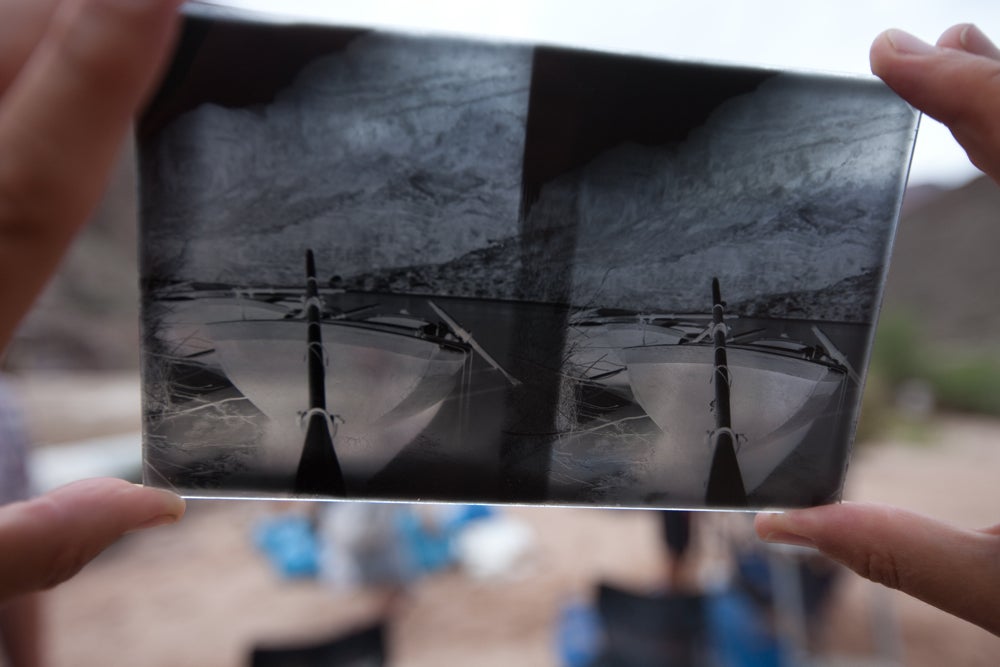 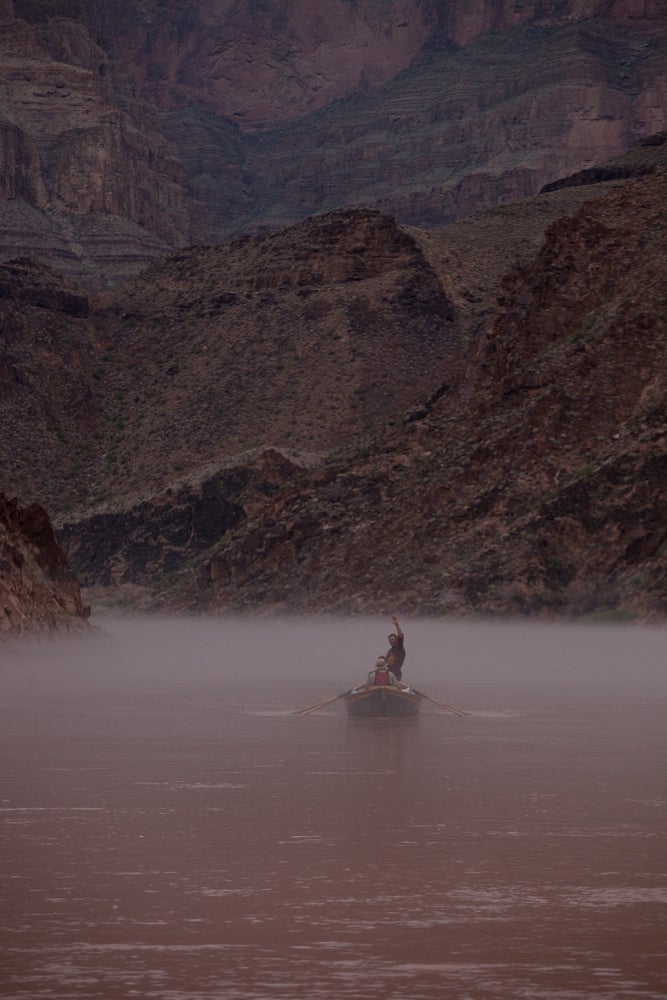 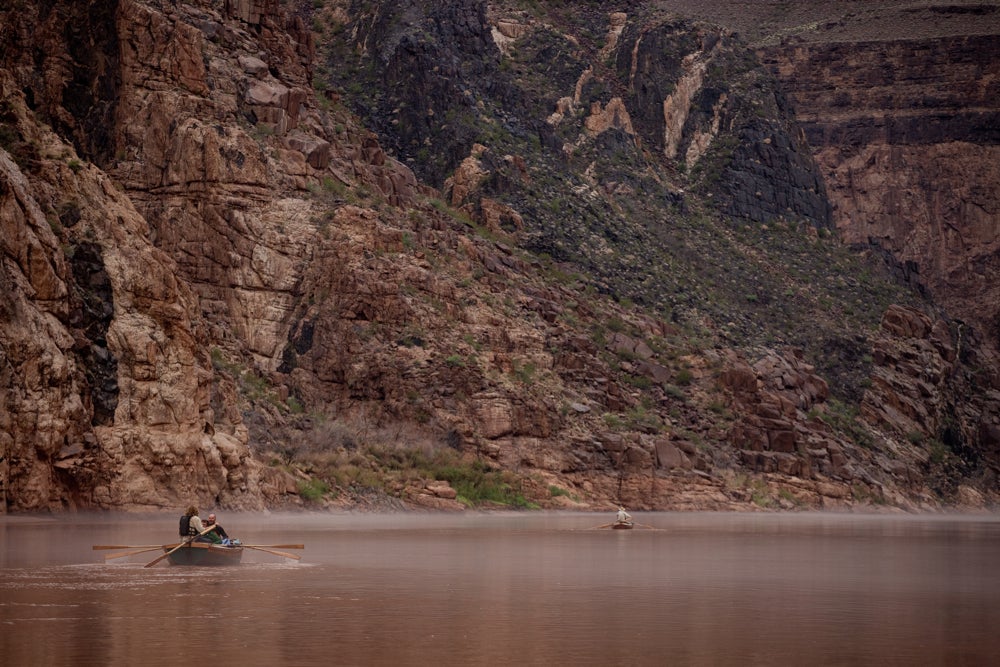