Mentally Preparing for a Thru-Hike 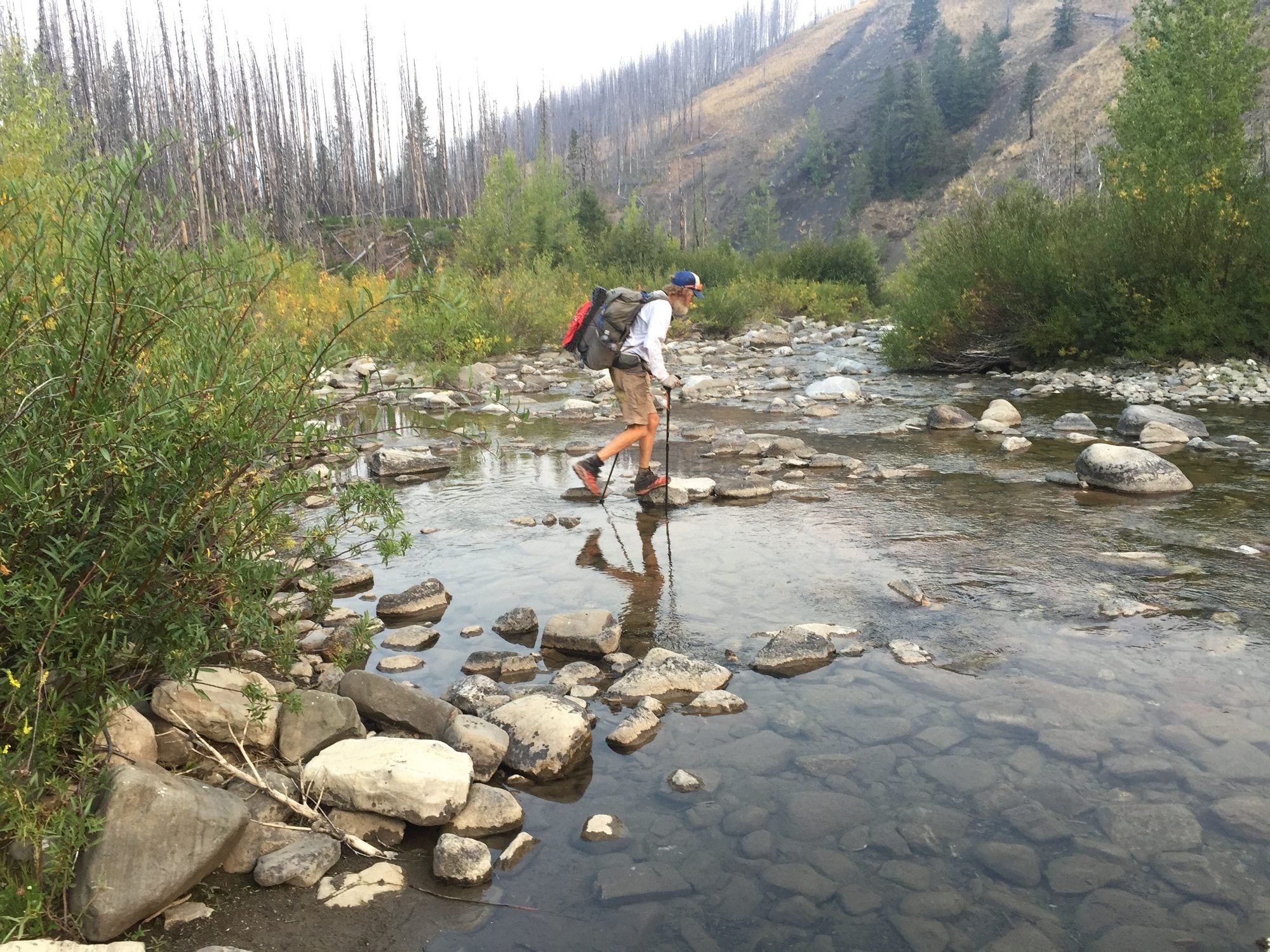 In the year 2000, I had thirty boxes of trail food packed and waiting to be shipped from Poulsbo, WA to post offices along the Appalachian Trail.  I’d just received the first at Neel’s Gap when I decided I’d rather be somewhere else.

Five years later I found my way back to Springer Mountain and completed a successful thru-hike of the AT.  I followed it up with a thru-hike of the Pacific Crest Trail in 2007.   Sometimes the best preparation is failure.  But it’s not for everyone, so to cut down on prep time, before I do anything else, I ask myself this: Is there anywhere else I’d rather be? Would I rather be going to school or moving forward in a career?  Would I rather be near to my significant other or traveling abroad?

The answer so far has been “No.” Which meant I was going on a walk. H.D. Thoreau cast it in a slightly more dramatic light when he wrote,

“If you are ready to leave father and mother and brother and sister and wife and child and friends, and never see them again,--if you have paid your debts, and made your will, and settled all your affairs, and are a free man, then you are ready for a walk.” I don’t think he meant to sever all ties to society, but instead to “whip” them before you can go.  Hiking the AT or the PCT hardly means removing yourself from society:  My forty-mile achievement on the AT in 2000 was due in part to the shock of camping with 31 people my first night on the trail at Hawk Mountain Shelter.

And far from the expectation that you will be self-sufficient, with all your worldly possessions on your back, you might, as I did, come to recognize just how reliant you are on the commodities of the everyday world: The day hikers who give up their extra food to get you by another day without going into town; the man who stops to give you a ride while he is driving himself to the hospital, shifting the gears of the truck with his broken wrist; the weekend RV campers who let you tent in their site for free; and the family who treks a cooler of water bottles out into the desert for you.  Some may view your conversion to their religion a fair repayment for their kind deeds.  Still, no motive can negate these great acts of selflessness.  I surprised myself by becoming accustomed to this kindness and beginning to take it for granted.

Without the means to reciprocate, after about three months of this generosity, I started to feel guilty, enough to almost derail my hike.  Therefore, the second part of preparing for a thru-hike should be to find a philosophy that tackles this issue of entitlement.

Those dropping out of the work-a-day life to pursue a life outdoors will find redemption (maybe a little too much so) in the writing of Steven Graham, an Englishman who walked to Jerusalem with Russian pilgrims:

“[One] wishes to find the few who, in this fearful commercial submersion, ought to be living the spiritual life, and showing forth in blossom the highest significance of the Adam tree.  He himself lives the life which more must of necessity live, if only as a matter of salt to save the body politic.” Or, if you don’t quite think of yourself as the exemplar of anti-consumerism, then Graham has another possible excuse.  He found that the dangers of sleeping in unknown places outdoors each night (or smoothing out his bracken bed as he put it) made him feel vulnerable, and therefore, more humble before a God who would “deliver him from Evil.”

In preparation, first ask yourself if a thru-hike is the only thing in the whole world you want to be doing.  If it is then buy a good pair of shoes… but more importantly buy into a good excuse as to why you deserve to do it, a good one will last you five months and through the many pairs of shoes you’ll buy.