Privilege, Guilt And Enjoying The Outdoors 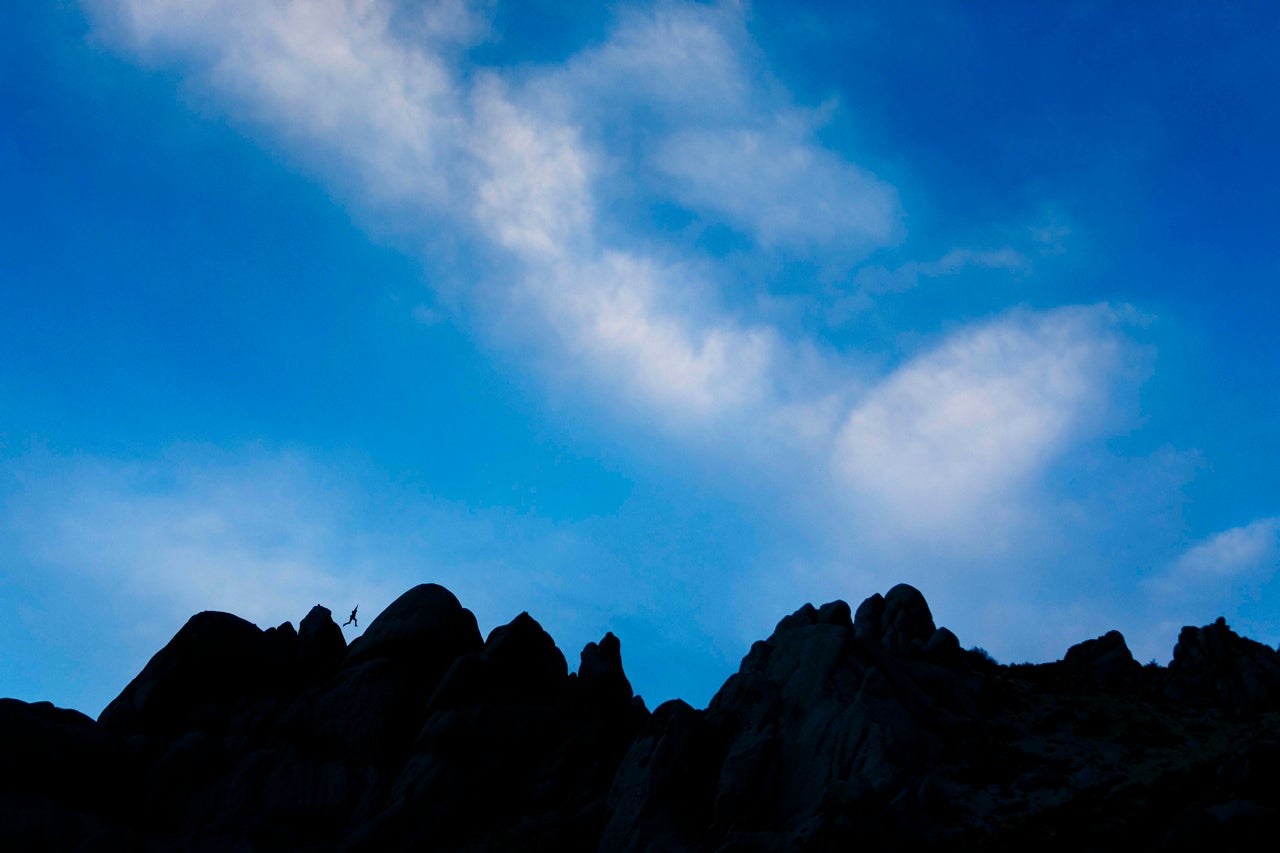 “Ah, Facebook. Hello old friend. Let’s see what you’ve been up to.”

That’s what I thought this past March when I got home from a month-long climbing trip to South America, and booted up my computer. I felt emotionally and spiritual rejuvenated, having been away from Facebook and “the real world” for so long. Through that lens, Facebook looked different than it had when I'd left. There were people making art, there were interesting stories to read, even some groups that I was a part of which felt like miniature families in a strangely sentimental way.

Of course, when I trounced into one of those groups with a butterflies and rainbows “gee, what a wonderful world!” kind of post, I got met with a lot of disgruntled pushback. While I'd been gone “rejuvenating” myself, some of the folks in the group had been toiling away, feeling weighed down by politics and trying to make postitive change.

Of course, I already felt guilty leaving the country at such a crazy time. I had my reasons for the trip, and I won’t go into them here. But to be honest, I feel a little guilty any time I go out to climb, or hike with my dog, or take a day off (even on the weekend), or do anything that just feels like play. How can I play at a time like this?! Isn’t there some important petition I should sign, or some cause I should call my representative about?

That feeling of guilt started to get to me, and before long, I was back to spending hours on Facebook, taking the clickbait, and secretly judging my friends who were still in South America.

The transition from judged to judger was pretty quick. The guilt I feel playing while others are working reminds me of the Bodhisattva’s Vow in Buddhism. In short, the heart of this vow is to refrain from attaining Nirvana until all sentient beings on Earth are able to do so. In other words, don’t end your suffering until you have managed to end everyone else’s as well.

What if we applied that same stringency to climbing? The Climber’s Vow: “Don’t climb until all sentient beings can have the freedom and privilege to climb, too.” We could have similar vows for biking, running, skiing, kayaking, rafting, etc. And while that may actually be a pretty admirable goal to aim for, it begs the question: How? 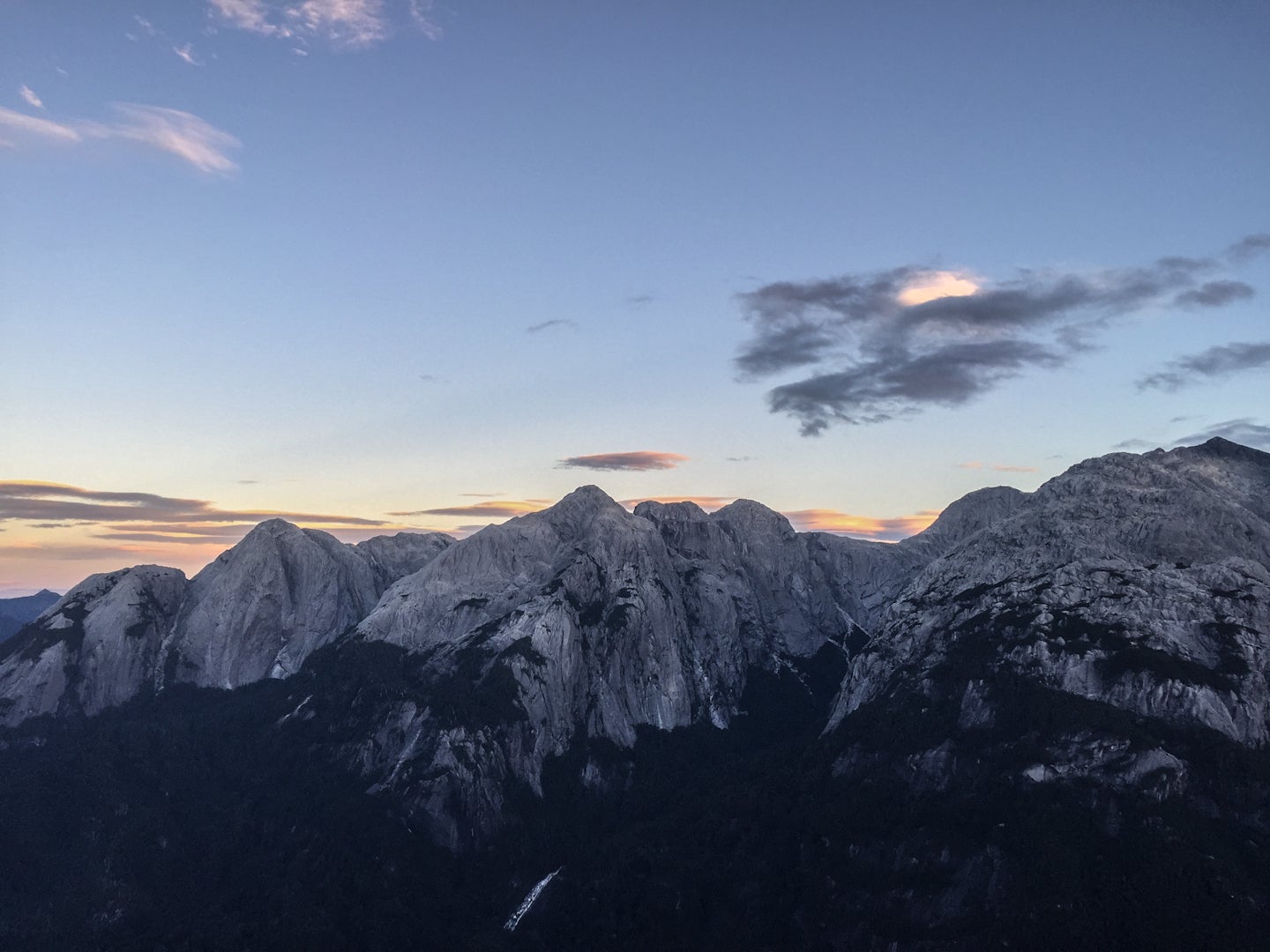 On the other side of the coin from the Bodhisattva’s Vow lies the concept of Upaya, or "skillful means." One example of Upaya is the parable of the mustard seed: A bereft woman who has lost her only child goes to the Buddha to ask for help. "You must go to every person in the village who has not lost a loved one," he tells her, "and from each one, collect a mustard seed. From these mustard seeds, I will make your remedy."

You can guess how the woman’s search goes. Of course, the woman finds no mustard seeds, because all people in the village have experienced some form of loss. But in her search for the seeds, the woman shares empathy for others, experiences the empathy of others, and faces an immutable truth of life: that suffering exists for all. The point of the story is that you need to be creative, and sometimes indirect, in your efforts to end suffering. There’s no magical mustard seed medicine—it was the skillful means of teaching this woman about the nature of life that alleviated her suffering.

As privileged people, it should be our responsibility to try and spread that privilege out to include others who are less fortunate. I’m not heading to Nirvana any time soon, I don’t have any illusions about that. Still, the goal of my life’s work is still to protect the places we play, and to work toward greater opportunities for less privileged and systemically marginalized people to play there. But to do so requires skillful means.

Climbing, in many ways, is as essential to me as eating. Think of it as spiritual/psychological/emotional hygiene. If I don’t climb, I just become a grumpy internet troll hopelessly dejected about a world that only looks fucked up, never beautiful. And when I’m that kind of person, I’m no good for anything.

Of course, the answer is to find the happy medium: to walk that delicate tightrope between the equal evils of overwork, and overplay. In the meantime, though, here’s something to keep in mind: Browsing social media clickbait that perpetuates our increasingly narrow world views is no more helpful to alleviating world suffering than going for a run, a paddle, a ride, a climb, or whatever it is you love to do. So get refreshed and rejuvenated.

But don’t get addicted. Realize the world is a beautiful place, realize how fortunate you are, then come back to the table, and work to make the world a little bit better for those less fortunate. How’s that for a vow?