Q&A: Climbing With The Guys 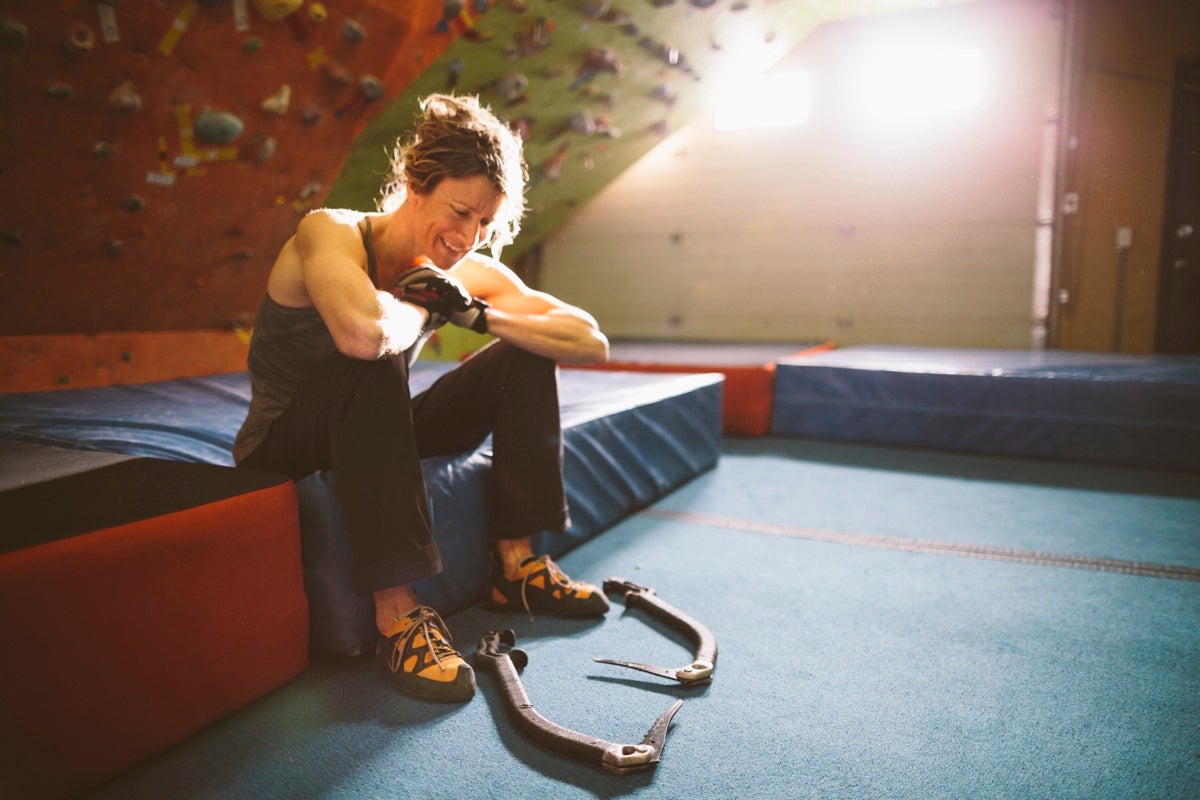 Sarah Hueniken’s one of the strongest mixed climbers in the world, male or female. She’s climbed some of North America’s hardest routes, like Musashi (M12) and Steel Koan (M13+). So when she heard about Will Mayo’s new, super hard—think M13 or M14—mixed routes in Vail, she started making plans to go try them, and maybe become the first woman to send them. But that’s not even the point, for her. The real goal? Pushing herself to reach her own personal potential. We tracked Sarah down to find out what it’s like to climb with the guys—and why many women don’t.

When you look at a route that very few people—and no other women—have done, like Will Mayo’s new routes, how does that affect how you approach it? Do you look at it differently?

“I’m excited by his routes. I’m excited because few people have climbed them, not women, not men. Because he’s rated them quite hard, potentially the hardest in North America, I really want to know what that feels like, and how it compares to the routes here [in Alberta]. I see my mixed climbing career probably not lasting super long, because I’m not, you know, 22. So I’d like to see what I’m capable of, and if that’s a harder route, then I want to try it. I just want to know if I can do it.”

How did you get here, climbing alongside the strongest male mixed climbers in the world?

“I’m not a very fast or super powerful climber, but I can hold on for a long time. I can usually hold on longer than I think I can. And I’m really just now starting to learn how to believe in myself. I’m 40, and I’ve been climbing for 20 years. But I’m really just learning to say, hey, anything’s possible if I really believe in myself and give it my all. It’s a fun thing to explore. Other people might have told me I could do it, but I didn’t believe it myself this way until now.

“For me, a big part of it was climbing with Will Gadd. He definitely gave me a lot of confidence. Climbing with stronger climbers has really helped me see my potential. You want to do the same stuff, and stop seeing difference between men and women.”

Do women automatically limit themselves by comparing themselves only to other women?

“There aren’t really limits. Just because one girl hasn’t done it, doesn’t mean anything. You can’t compare yourself to just your friends or other females. Sometimes we just get limited by building a smaller world. For example, I just watched Valley Uprising, and the interview with Lynn Hill. And she just climbed with the men—it was all she knew. And to her, there was no reason why she couldn’t climb something before the men. And to hear that from her, to me, it was enlightening.”

So it’s a matter of mentality, more than just physical strength?

“Typically in society, we’ve been brought up to not really compete against the men. You do as well as you can, and you don’t have to compare yourself to the guys. They’re always going to be better, and that’s where we comfortably sit. But sometimes that doesn’t push everyone. Maybe Lynn wouldn’t have pushed herself that way if she hadn’t looked at it that way—if she was always on the side, comfortable coming in second to all the guys. It’s a mentality we’re not fully breaking through—clearly some women are super strong and can climb harder than most men.” 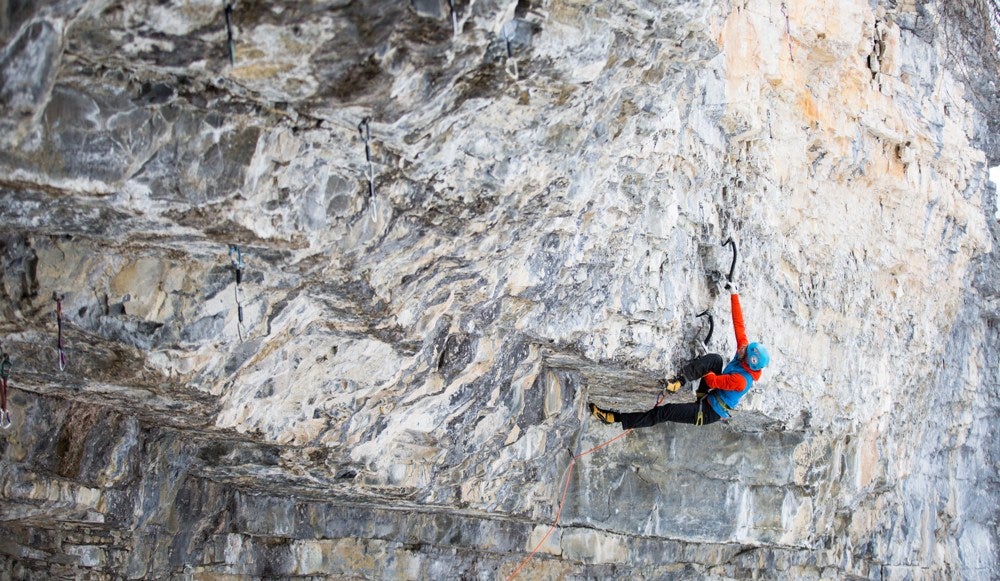 Does that perspective also affect your guiding and the clinics you teach?

“It’s helped me to push women a little more. I’ll ask them to try a bit harder and see how that feels. Because you might surprise yourself. If you try it, you might find out things you didn’t know about yourself and do better than you think.”