QUICK TIPS: How Not To Get Stomped By Your First Day On Tools 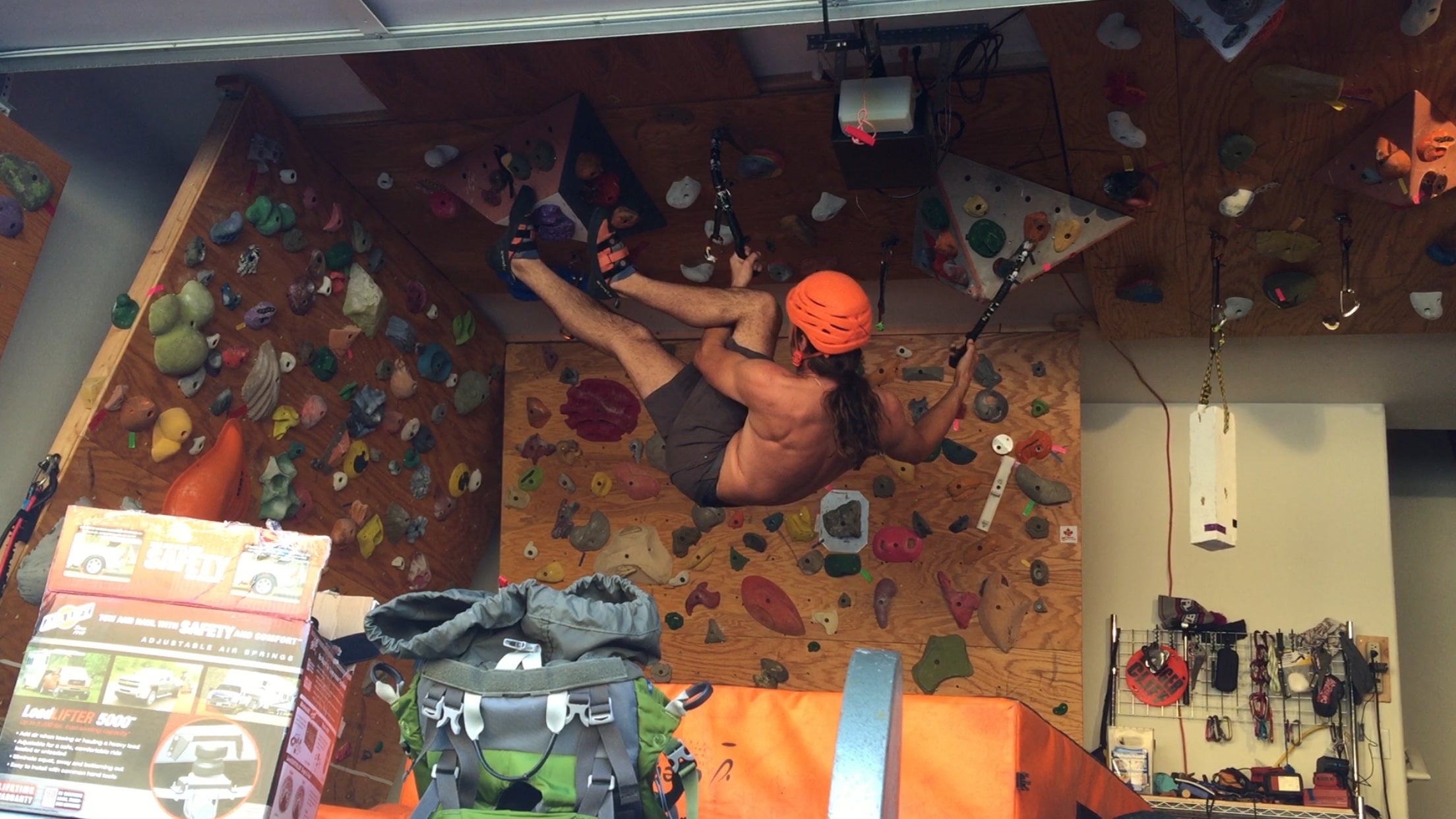 It was day three at the God’s Crag in Lake City, home of the fabled and difficult mixed climb called Jedi Mind Tricks. It was a beautiful early October day, and the remaining aspen leaves fluttered in the breeze. Katie Bono, my climbing partner for the day, looked at me and said, “I’d like to warm up on Jedi Mind Tricks.”  For me, it was my third day in a row of hard dry tooling and prior to this weekend. I only had one day on my tools so far this season.

Katie had a great warm up run, and when the rope was handed to me, I looked over my shoulder for moment, noticing Jen Olson and Beth Goralski on an easier warmup. I took the rope and tied in, wishing I could be on an easier route. I was tired and sore already from the previous days of thrashing my body. Somewhere a voice in my head was telling me that I should do the climb with as few figure fours as possible. I guess it was an aesthetics thing, and more of a style I would want to red point the route later on. The warm up run went pretty smoothly and in general I was pleased with my footwork. But once I lowered back to the ground, I felt an awful feeling in my gut—an old torn abdominal injury was giving me the middle finger and telling me I was going to be sidelined for at least the next several weeks. No! I should have known better. Too much too soon, again!

It's east to go too hard too fast, especially if you're psyched or get caught up with a hard-climbing partner. Here are a few ways to get yourself ready.

1. Go dry tooling prior to the ice forming! In case you’re wondering why, here are the reasons. Ice starts thin and doesn’t fatten up until later in the year. You’re going to need those dry tooling/mixed climbing skills ready.  Also, you need to get used to moving your body around the ice tools—this is one of the main differences between rock climbing and ice climbing. Dry tooling and mixed climbing builds the hand strength you’re going to need shortly once the ice forms, too.

2. Don’t come out of the gates at sprinting pace when you start a new workout routine. This is the advice I should have heeded. Right now, I’m writing this from the benches, with a big fat upturned lower lip. Start slow, and build gradually.

3. Start digging your ice gear out of the storage closet and inspect bolts, sharpen pics, crampons and ice tools. You may be busy with other things when the season turns on, and you want to be confident your gear is ready. I often find my crampon bolts are loose at this time of year.

4. It might even be worth writing yourself a little note for what gear you’ll likely need for your first time out and stick it with your ice stuff. I often find myself scratching my head trying to remember what to bring the first time out each year. If you forget something like crampons, you’ll just be taking your gear out for a walk.

5. When the ice does form up, bring some extra clothes the first few times out. I find I freeze the first couple times out each season. I think my body gets a bit shocked by the temperature at first. Later in the season, it seems I need far fewer clothes.

6. If you’re just not that excited about the thought of freezing your butt off in an extended state of terror, then buy yourself something new that you’ll be excited to go use. The opportunity to wear a pretty new jacket will have you saying prayers for cold temps.

7. Write a list of the climbs you want to do for the season and post it on the mirror or somewhere you’ll see it. This will help keep you psyched on training as well.

Good luck, be safe, and see you out there on the ice!