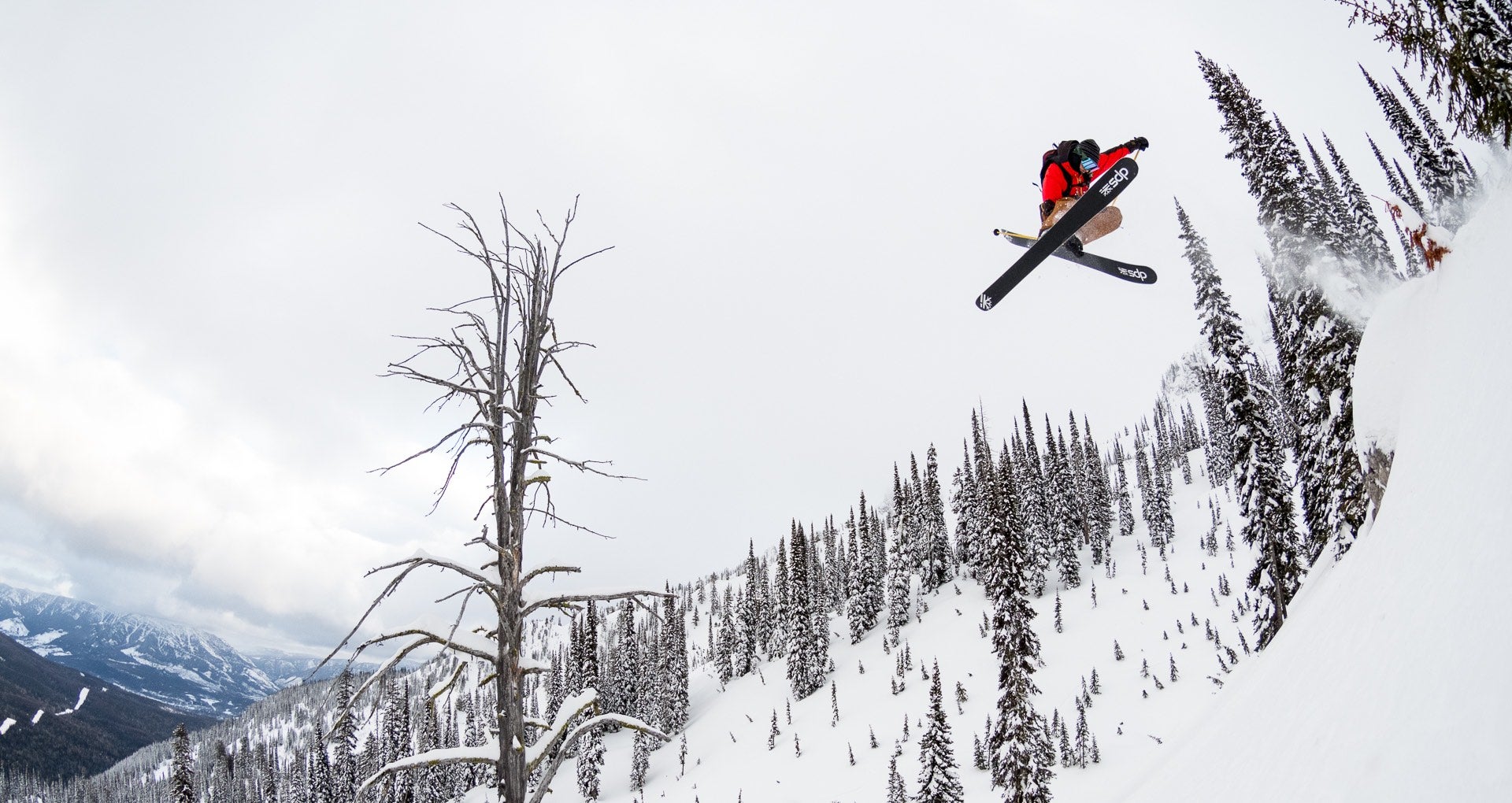 Santiago Guzman was born in Bariloche, Patagonia. The son of ski instructors, he was on skis before he was 3 years old and spent many childhood winter seasons in the Italian Alps chasing snow with his family. “The worked, and I skied,” he says. “Good deal.” Ski racing was Santiago’s passion until he was 16—he’s a former national ski team member and South American junior champion. When he was 19, he started traveling by himself, seeking snow in Europe, Canada and the U.S., and exploring freeskiing, mixing park and backcountry. Whistler changed his perspective, and Mt. Baker triggered the addiction.