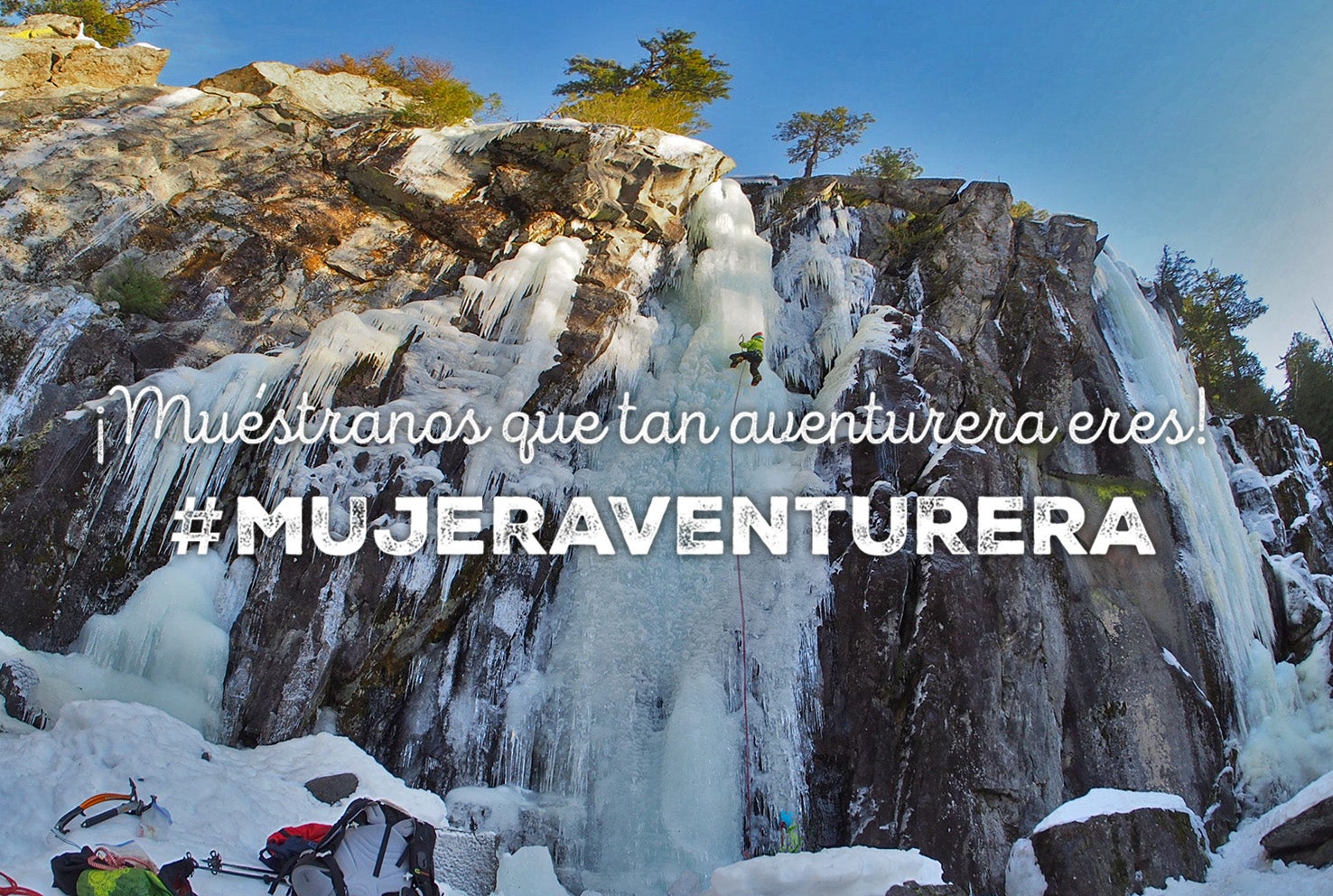 #SheAdventures isn't just a Pacific Northwest thing. Or a West thing. Or, even a U.S. thing, we've found. This month, we've found a flourishing community of women on the same mission in South America, too. "They are mostly excited about sharing and supporting other women’s stories and adventures," says #MujerAventurera organizer Macarena Sanchez. "It gives you a special sense of community." 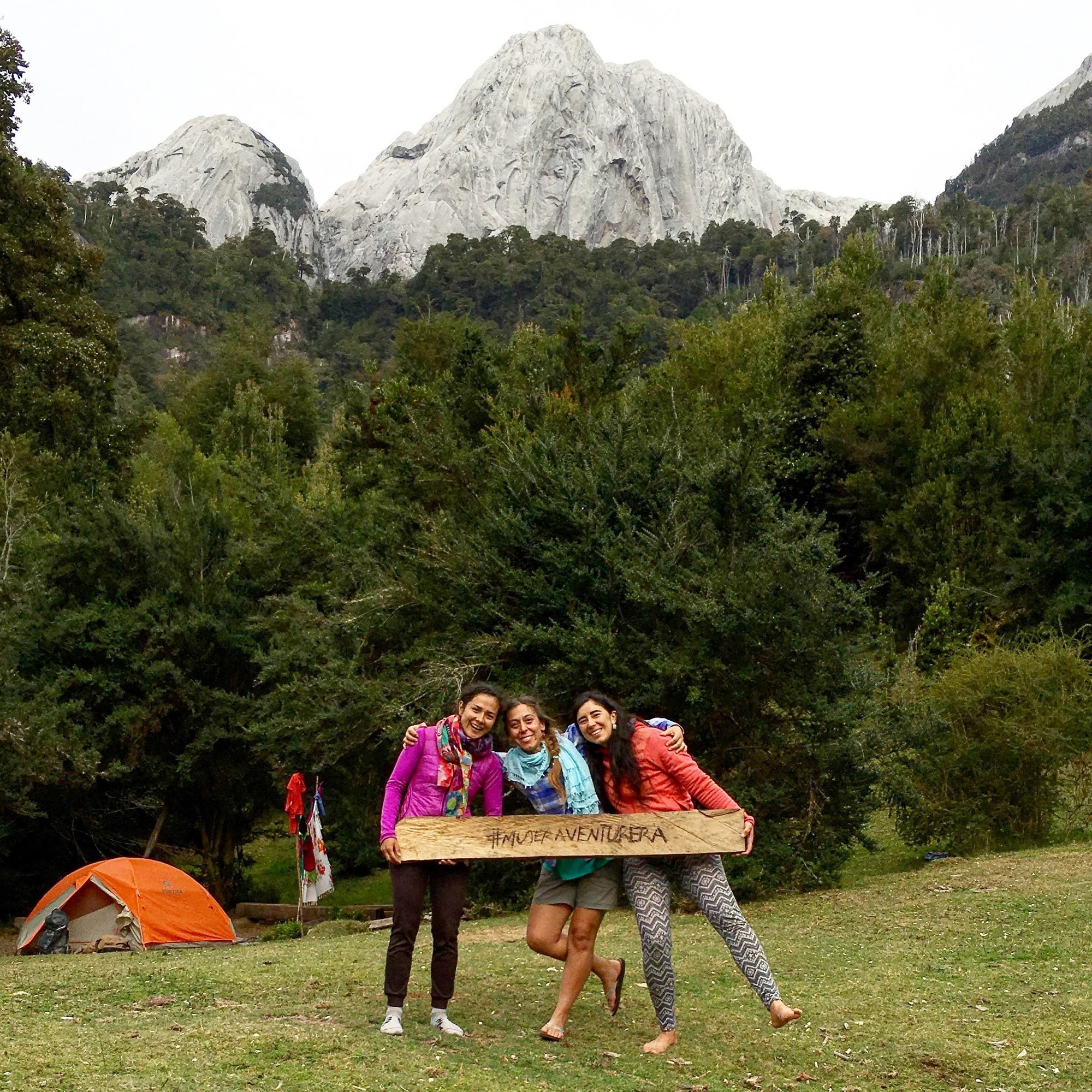 While we were building community and holding giveaways for #SheAdventure month here in the U.S., women were doing the same in the southern hemisphere, partnering with the retailer Andesgear. Adventurers were asked to tag their photos #MujerAventurera, and prizes were given for two categories: Mujeres en Accion (Action) and Fun in Nature. Thousands of photos were tagged, and thousands of dollars in gear given away. And the psych isn't over. "We’ve received amazing comments thanking us, congratulating us but also supporting the other women’s posts and adventures," Sanchez says. "that has been one of the happiest things for me." 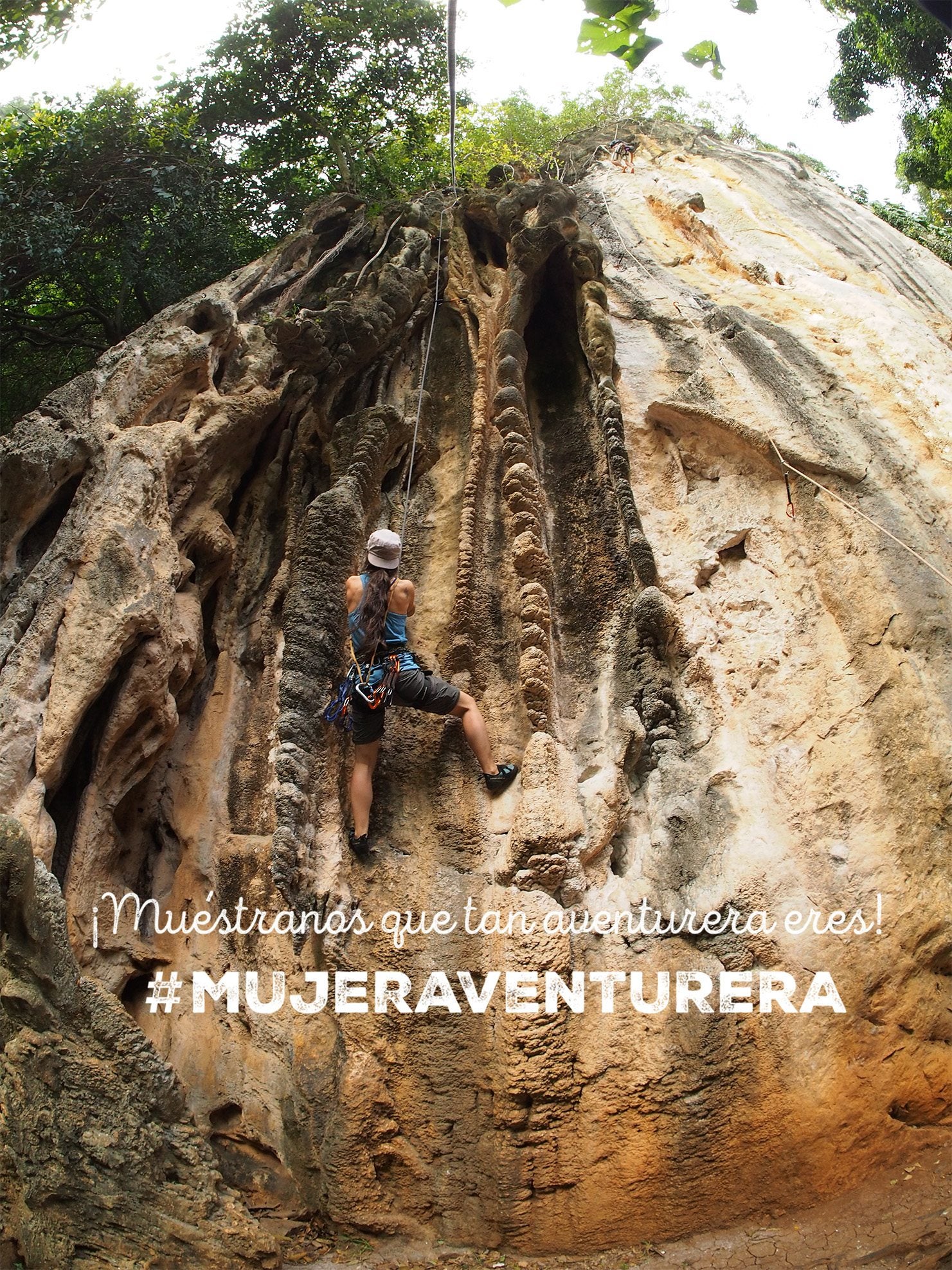 So, if you're looking for inspiration, don't forget to check out #MujerAventurera!