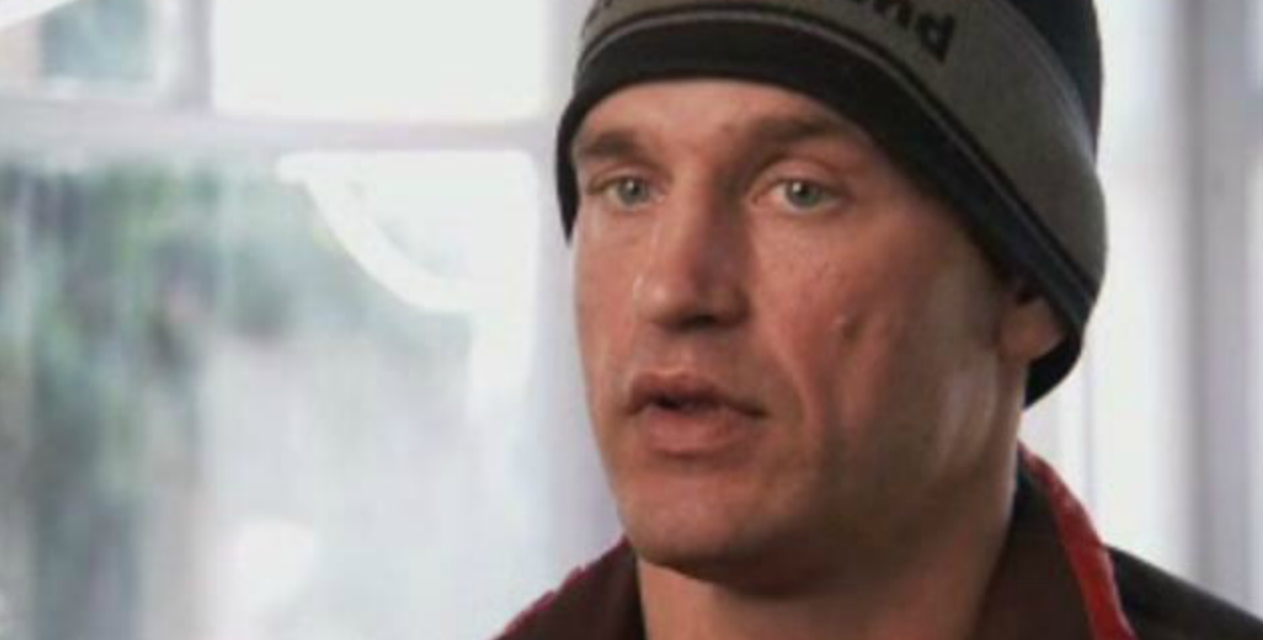 Chad Kellogg is on an incredible journey to the Himalaya. His goal:  set a new speed record ascent of colossal, 29,029-foot Mt. Everest without the aid of oxygen or Sherpas. “The speed ascent on Everest…there’s different categories...you have your speed ascent, which has been done by the sherpas with oxygen. And then you have the other ascents that have been done without oxygen. What I’m trying to do is establish an ascent from basecamp to the summit and back to basecamp without oxygen. That’s the dream.” - Chad Kellogg To attempt something this epic, - with the hopeful and expected outcome of incredible success but also potential of extreme consequences, - requires iron-strong will, drive and focus. A film is in the works to document Chad's story. Catch a glimpse into his recent trip to Aconcagua while training for Everest and his plans for this expedition. Follow Chad's journey here on VertiCulture - including an interview with Fitz Cahall of the Dirtbag Diaries.