The Psychology Of Climbing With Women 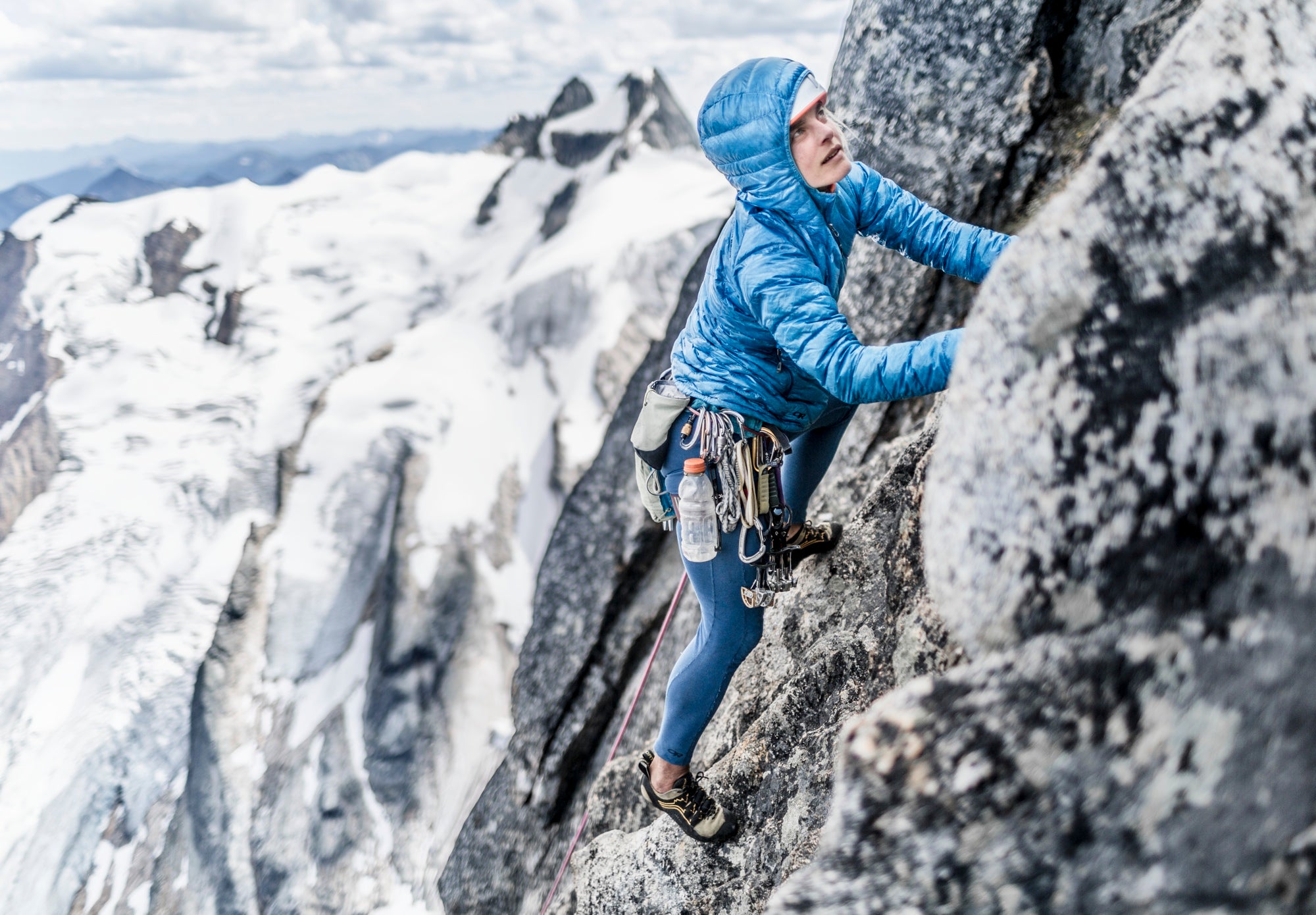 Here are things I’m tired of discussing anecdotally on Facebook and in dark corners of ski-town bars: whether sexism is real, whether women can climb as hard as or harder than men, whether so-and-so hot blond bouldering chick nabbed that sponsorship because she has a sexy Instagram feed, and whether first female ascents matter. I am a woman who climbs, and I am not encouraged, motivated, or inspired by any of those conversations. Those things are important—but none of them affect my decision making in the mountains, or how I decide on an objective, or whether I decide to go climbing at all. None of those conversations make me feel stronger.

Every person’s experience is different, of course, but there is research — a lot of research — being done about gender, decision-making and communication. The findings vary from inconsequential to mind-boggling, and they have been applied extensively to the boardroom, organized athletics and medicine. But very little of that information has been examined in the context of climbing or mountaineering—and I believe some of it can be useful.

Consider how alpine climbers have adopted practices and vocabulary first developed by other researchers: We talk about risk tolerance, the expert halo, fear extinction and risk-reward matrices, all of which are terms borrowed from studies done outside the context of climbing. So what can we learn—both about ourselves and our climbing partners—if we look at modern gender research and apply it to the mountains?

In studies, men consistently overestimate their abilities and performance while women underestimate both. This is a corollary of the Drunning-Kruger effect, in which the less competent people are, the more they overestimate their own abilities. But the so-called confidence gap seems to affect women most acutely. According to the authors of the book The Confidence Code, “Do men doubt themselves? Of course. But not with such exacting and repetitive zeal [as women], and they don’t let their doubts stop them as often as women do. If anything, men tilt toward overconfidence […] they aren’t consciously trying to fool anyone. Ernesto Reuben, a professor at Columbia Business School, has come up with a term for this phenomenon: honest overconfidence. In a study he published in 2011, men consistently rate their performance […] to be about 30% better than it was.”

How this affects our decision-making in the mountains is subjective, of course. Each human has different communication styles, risk assessment and ability. But at the very least, it can be an interesting thought experiment: How would choosing an objective change if you knew your partner consistently rated his performance 30 percent better than it is—or if she consistently rated hers lower? 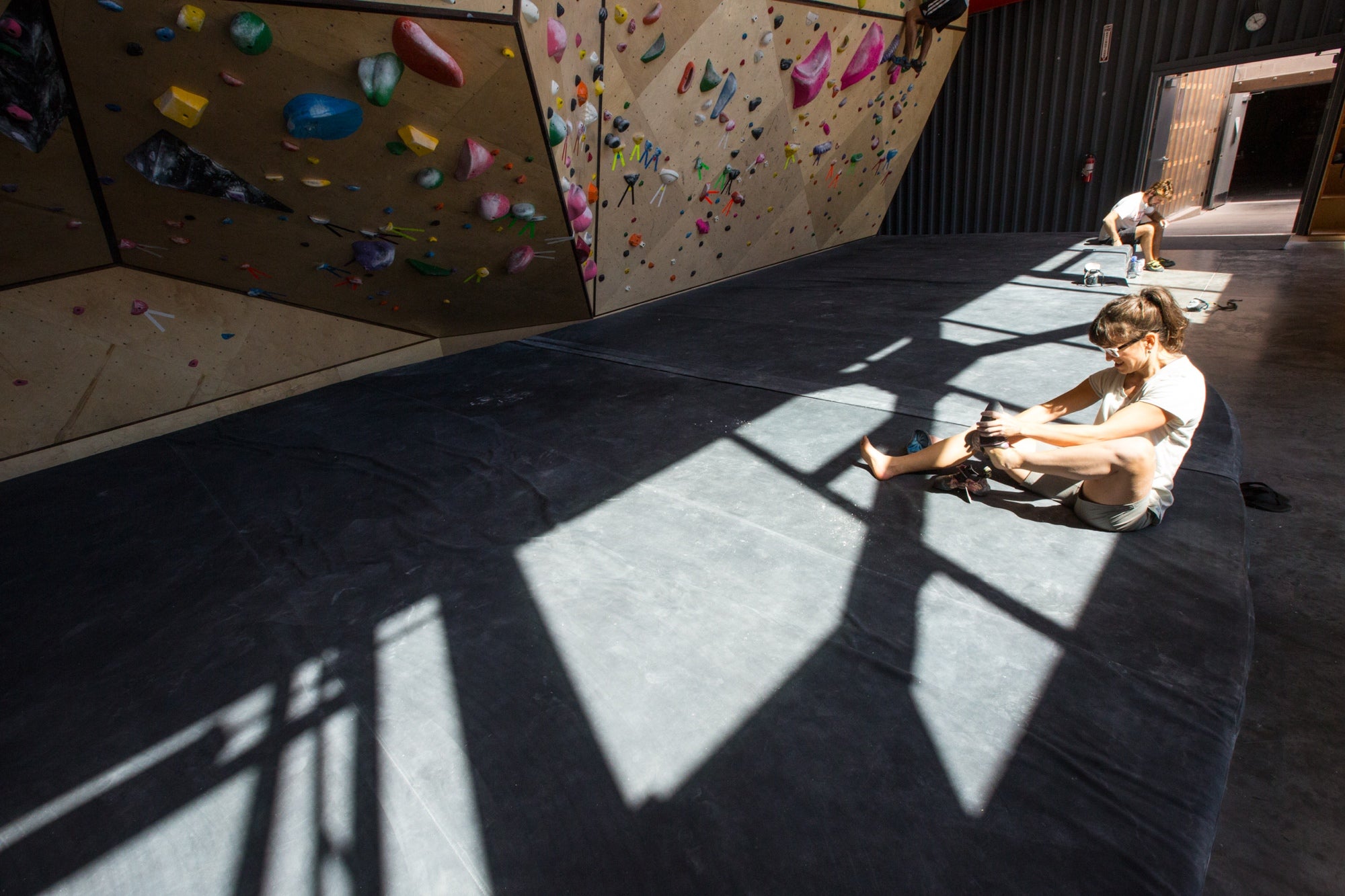 Men and women respond to different kinds of praise. Research shows that when women are praised for their intrinsic abilities, they respond less well than if they’re given praise that emphasizes efforts, commitment, creativity, and hard work. For example, telling your female partner that she slayed a pitch might be less effective than “Your training is really paying off,” or “You’ve really improved your crimping skills.”

The underlying idea is simple: some kinds of encouragement (“You’re so great at that!”) may accidentally imply that ability is intrinsic or something you’re born with, not something you work for and earn. So, to be an effective partner, give praise that emphasizes a person’s ability to improve. “If you have little failures along the way and […] understand that’s part of learning, and that you can actually derive useful information about what to do next, that’s really useful,” says Carol Dweck, professor of psychology at Stanford.

Stereotype threat is real. According to a study published in the Journal of Applied Social Psychology, “…social scientists have observed that when members of a group are made aware of a negative stereotype, they are more likely to perform according to that stereotype.” The study states that if negative stereotypes are present regarding a specific group, members of that group are more likely to become anxious about their performance, which may hinder their ability to perform at their maximum level.

What can you do about it? Everybody can watch for low-level anxiety in less-represented members of a team. Men can speak up if they hear comments that make assumptions about women and their abilities, even if no women are present. And women can acknowledge to themselves that this phenomenon is real. You’re not imagining it. And it doesn’t have to define your experience in the mountains.

How we use this information is up to us, individually. But here’s how I see it: If there’s information out there that might help me improve my communication, be a better climbing partner or help me make more informed decisions in the mountains and in life, I want to know about it. In the words of the ever-badass Lynn Hill: "I [have learned] that having a rigid mindset is a detriment, not only when it comes to gender, but also when dealing with the world at every level [...] as climbers, we need to see possibilities instead of limitations.”

For more reading about gender and climbing, check out Charlotte’s article about women and alpinism, Georgie Abel’s “Five Ways Men Can Help Fight Sexism in Climbing,” and this piece about why more women in climbing means a richer experience for everybody involved.