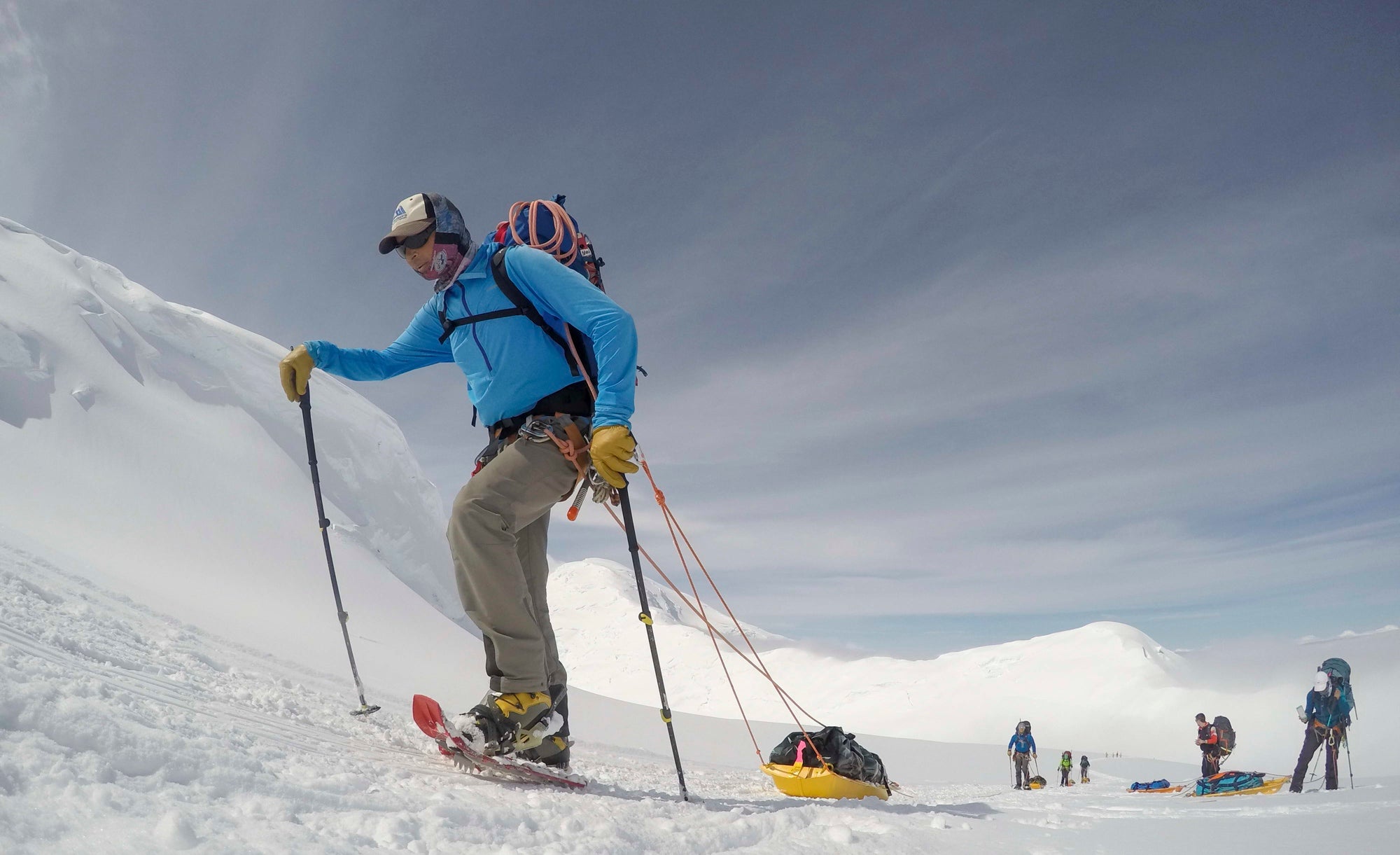 When you have a gear question, you want to ask someone who knows what they're talking about—like, really knows what they're talking about. So if you pick up the phone to call Outdoor Research and get Danny Ozment on the line, you'll be glad. As a former mountain guide, Ozment has learned all the ins and outs of gear the hard way—and he's got the stories to prove it. In his seven years as a full-time guide, he guided clients on Rainier, throughout the North Cascades, Denali and the Alaska Range, and up volcanoes in Mexico, as well as Aconcagua. When you've got a tough gear call to make, he'll shoot straight with you. So we interviewed him to find out his most hard-earned gear advice—and his most embarrassing stories. Here's what he said.

What's the most common question you get asked, and what advice do you give?

The most common advice I try to give—out of habit from having conducted many many gear checks for clients in the guiding world—is how to appropriately layer for spending time in the mountains. Our technical clothing works extremely well when it's partnered correctly with a layering system. A common example of a question along these lines would be, “If it’s -30 outside, can I just throw the Floodlight over whatever and be good?” My answer is always that the Floodlight is great for very cold temperatures, but will perform best as the icing on the cake to an already dialed set of layers. 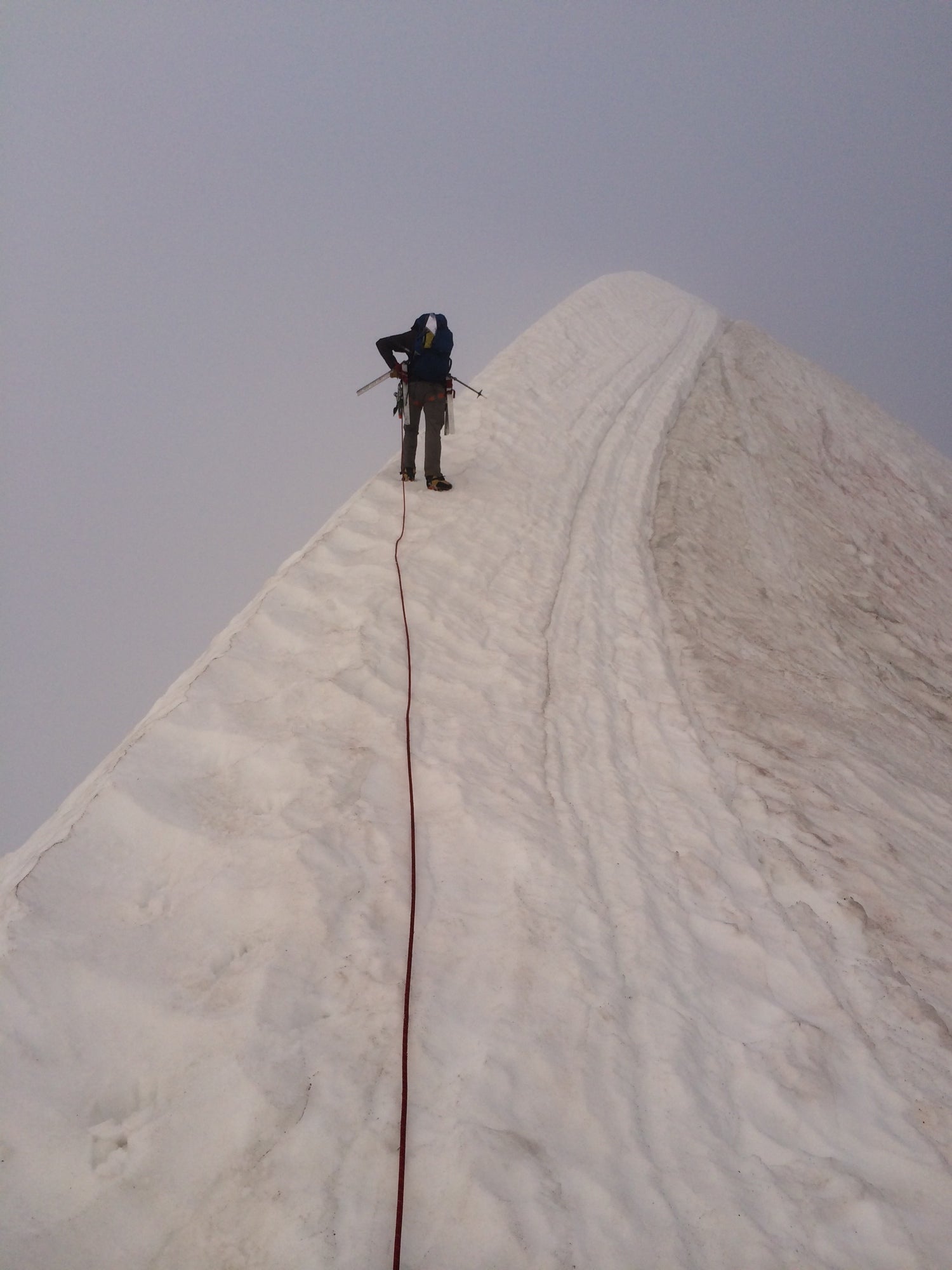 What's the most common misconception people have about gear or apparel?

Despite years of trying to dispel the myth that you should never wash Gore-Tex products, I talk to multiple people every week who still are under the assumption that it should never be washed or dried. I try my best to explain that washing and drying Gore-Tex and other waterproof clothing periodically with some kind of tech wash and re-waterproofing agent is actually what is suggested and will increase the life of the product.

What's one thing about gear or packing that you learned as a guide that you would want to pass on to OR customers?

Don’t overdo it with stuff sacks! Use them for your sleeping bag, food and toiletries, but use things like your jackets and clothing as filler for your pack to make it carry better. I would teach clients to literally break a sweat trying to stuff jackets and clothing into their packs to fill up all of the empty space. This helps to disperse the weight better and makes the pack carry nicely. It also makes for a nice-looking pack, and I always joke that 75 percent of mountaineering is looking good! 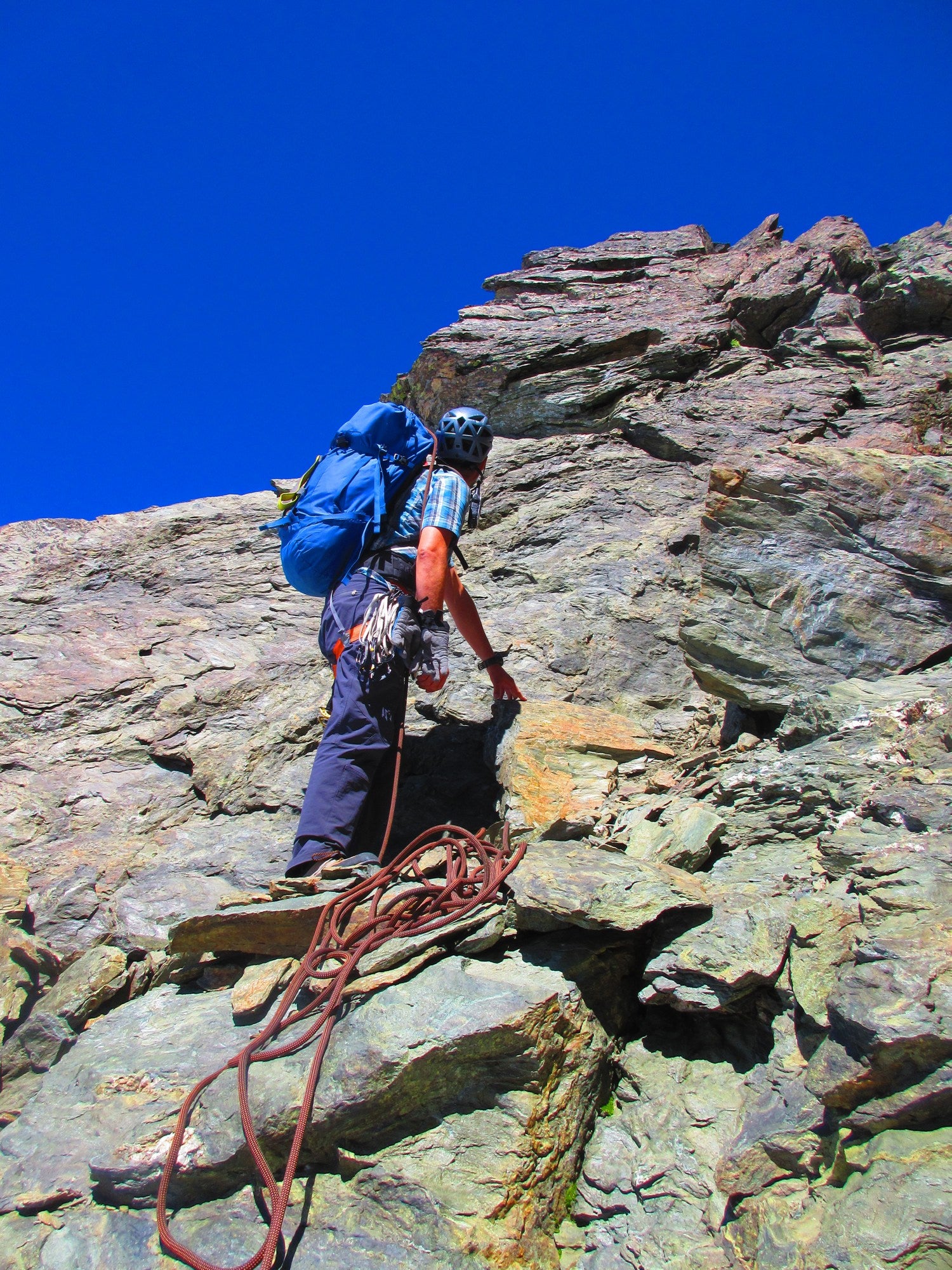 What's your most embarrassing personal story about misusing gear back when you were a newbie yourself?

Well, this was embarrassing because I wasn’t a newbie. I had actually already been guiding a couple of years, when a buddy of mine and I decided we were going to go climb the Fisher Chimneys on Mount Shuksan. I had it in my head that I was going to go “light and fast,”  and shave weight by using approach shoes and lightweight aluminum crampons. I was definitely light, but most of the time the opposite of fast. Sure, the two rock sections were easy and fast in the approach shoes, but the steep glaciated sections were slow and borderline terrifying. What would have been super easy in full-shank crampon compatible boots, was made exponentially more difficult. Worst part was that, the route was pretty much filled with buddies who were out guiding the route at the time, so it wasn’t exactly a discreet mistake.

What's the craziest story you've heard of someone else with not having the right gear?

I would always hear of people on big/high mountains without warm enough gloves, layers etc, but I think the worst I’ve observed was actually on the Muir Snowfield of Rainier. I was walking down from Camp Muir when I ran into a friend and his son who was not wearing any eye protection (sun or glacier glasses). It was a hot day with a lot of direct sun and glare off of the surrounding snow and ice. My buddy made him some makeshift sun glasses out of ductape, but the damage was already done and he was suffering from snow blindness. Later I heard that his eyes felt like they had sand in them for about the next week and basically had to hang out in darkness until he could tolerate any light again. Needless to say, he did not make that mistake again a month later on his mountaineering course in Alaska! 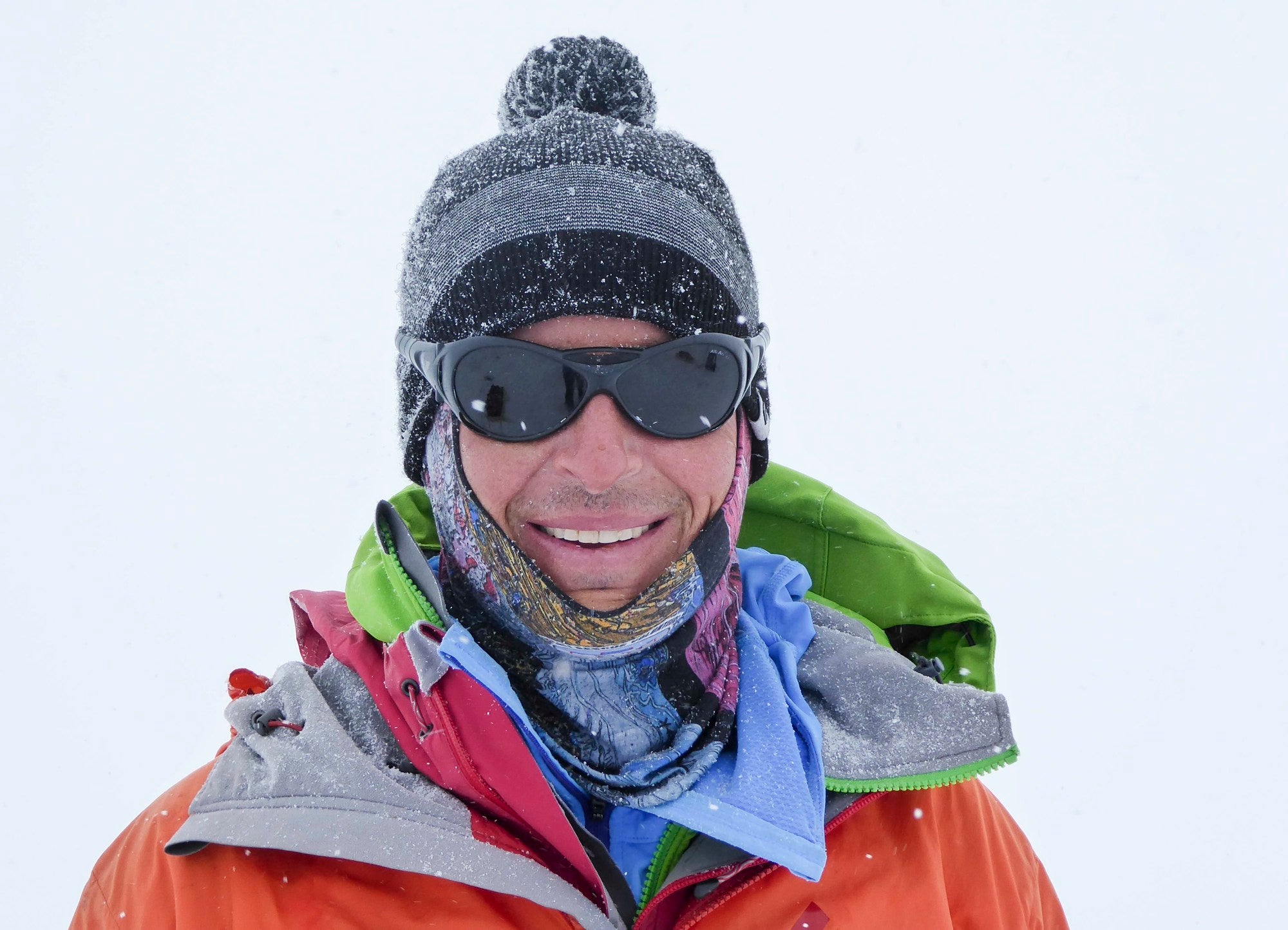 What are you three favorite OR items?

Skyward Pants – I use these pants pretty much exclusively here in WA when Ski Guiding. The AscentShell fabric breaths better than most softshells that I have owned in the past, while remaining completely waterproof. However, the pockets are probably my favorite feature, there are many, including a front beacon pocket and a pocket on the back thigh that is the perfect size to hold my guide notebook.

Maximus Jacket – If being waterproof also meant bulletproof, than this jacket is bomb proof! In addition, it also has a lot of nice features without a ton of added weight. I particularly enjoy the two chest pockets and the wrist cuff zippers that allow the cuffs to be easily worn over any glove.

Centrifuge Pants – I love these pants (more of a tight) for running in cold weather. They are great when the temps are in the 30’s or below. Here in Seattle where we often have “liquid sunshine,” I’ve found that I am completely dry after a 7-8 mile run.