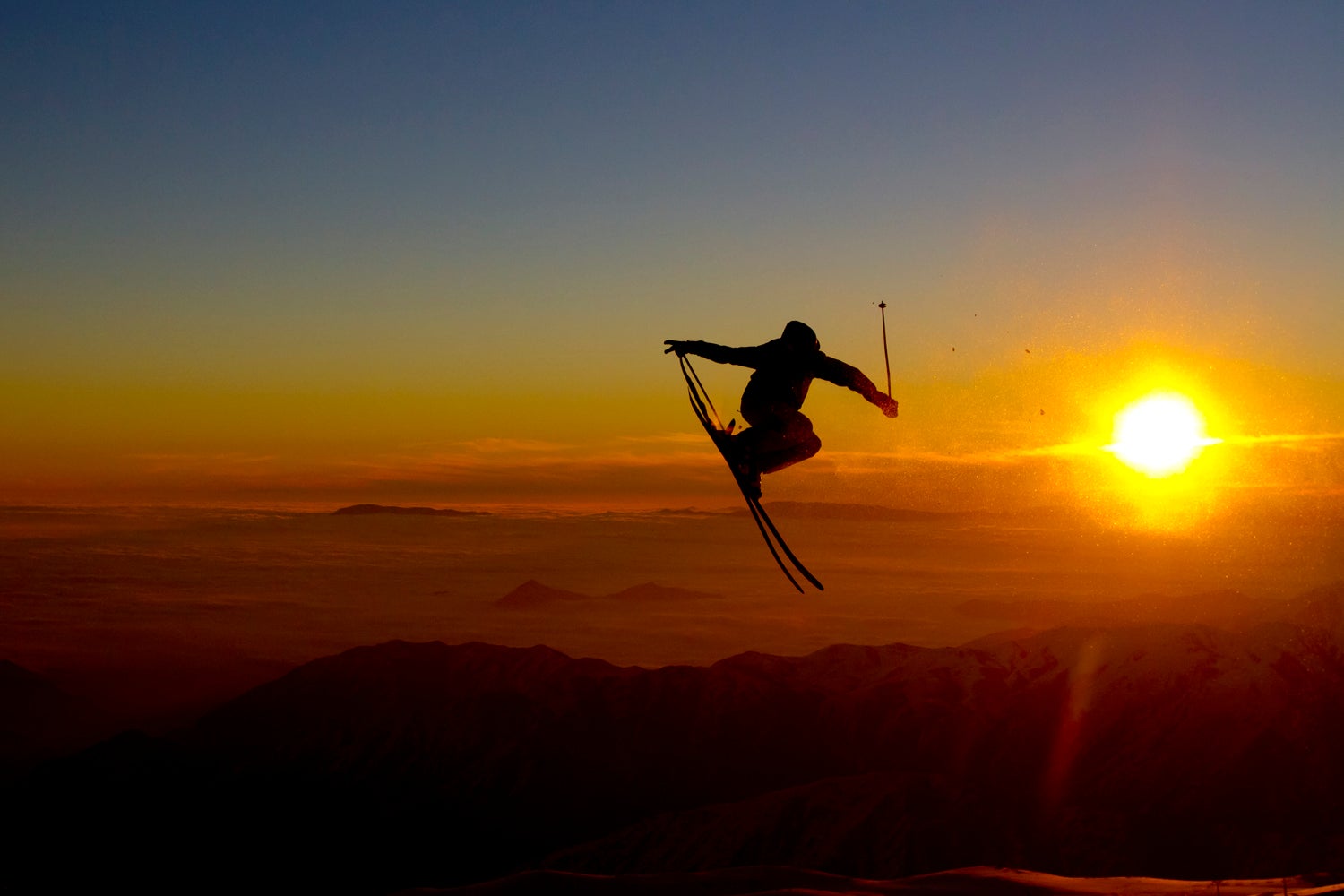 Somewhere, in some hallowed snowy hollow, a powder-obsessed shadow is ripping first tracks before the rest of us have even rolled out of bed. For the shadow, powder is a fixation driving him on the never-ending hunt for deeper, lighter, fresher, better; driving him to drop everything and cross the country on the tail of a promising storm sweeping across the satellite map; driving him to wake in the cold, dark hours long before dawn and push that extra mile for just a few more turns in new, untracked snow. The shadow stays light, stays nimble, always one step ahead. By the time the masses arrive, he has slipped away, leaving only tracks, already on the trail of the next big weather system, no matter where it falls.

Having lived for several winters out of his mobile, self-constructed tiny house, Outdoor Research Skiing Ambassador Zack Giffin is a big-mountain skier poised to seek and destroy fresh powder before it even touches the ground. From the weightless freshies of the Canadian Rockies, to the cold smoke of Colorado and Utah, to the legendary dumps of the Pacific Northwest’s Cascades, Zack’s chased winter storms across the Mountain West, his obsession with deep, untracked snow inspiring his relentless pursuit.

And he’s not alone. There are legions of shadows out there, operating in zealot splinter cells far beyond the fringe, their lives given over completely to something few outsiders will ever truly see or understand: An overpowering passion for the perfect turn.

They are powdersmoke ghosts. They are invisible inspirations. They are The Shadow Campaign.

--The Shadow Campaign, an ode to the pursuit of the powder, is a 4-part short film series debuting this fall. Presented by DPS Skis, Outdoor Research and GORE-TEX

Watch the Trailer: The Shadow Campaign