With grey, flat and dim light on one side and sunny, light duff on the other, you’re at no shortage of options. If you want to choose your backcountry powder sampler, Northern BC, offers both, with Terrace and Smithers. One serves up some of the deepest, snowiest conditions, on a scale like no other, the other adds to the menu sunny, fluffy, accessible skiing that’s enjoyable for all. Here are the details. 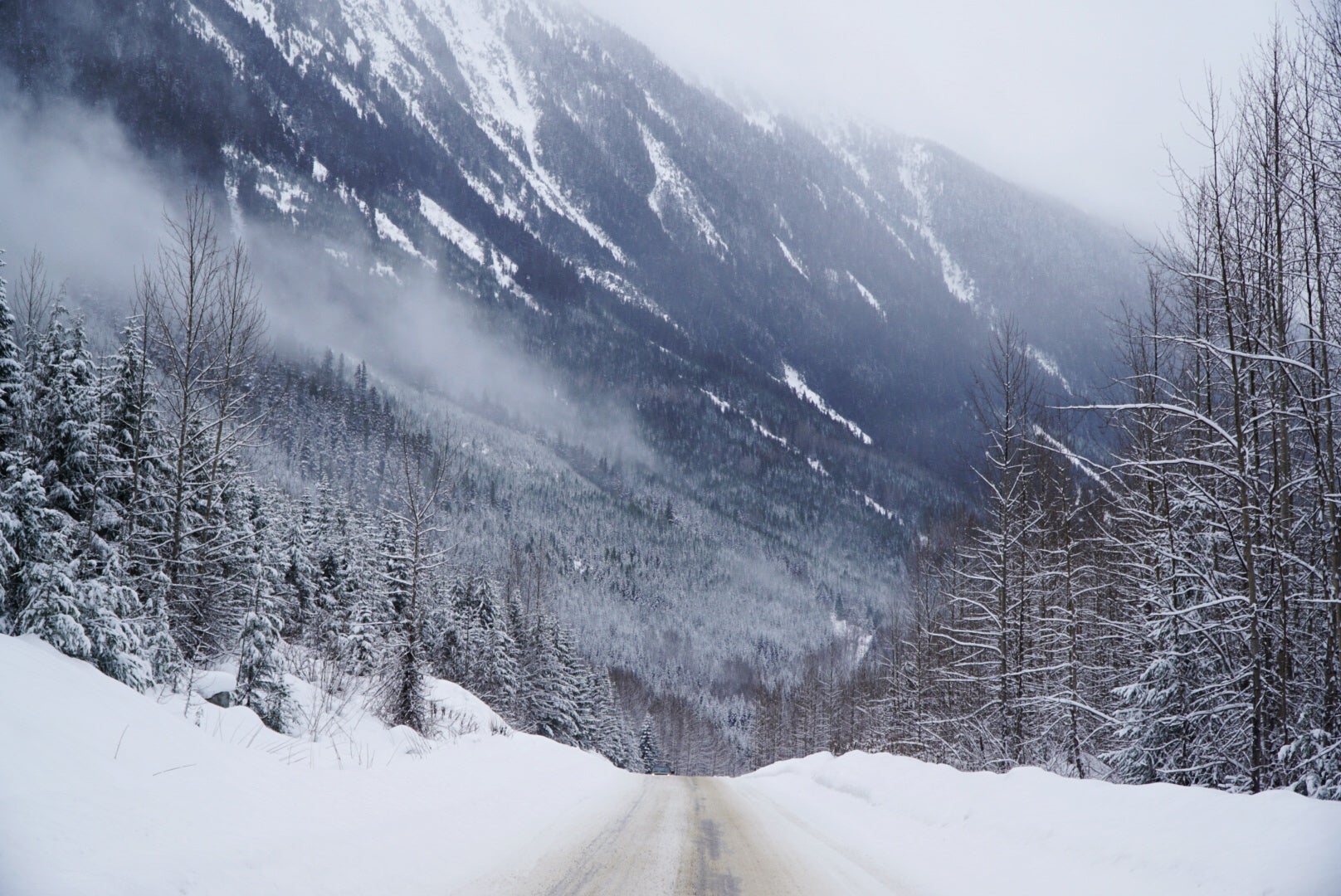 Remote drives might be a rare experience in the lower 48. But take any turn off the highway between Prince Rupert and Terrace, and enter, by yourself, a place with a tree canopy way up in the sky, massive peaks, and every valley enticing you to explore. With a scale that’s difficult to conceive, it can be daunting at first. So start with Shames Mountain, the first community coop ski area in Canada. The one-and-a-half lane forestry road provides access from the Skeena River to the ski area base. 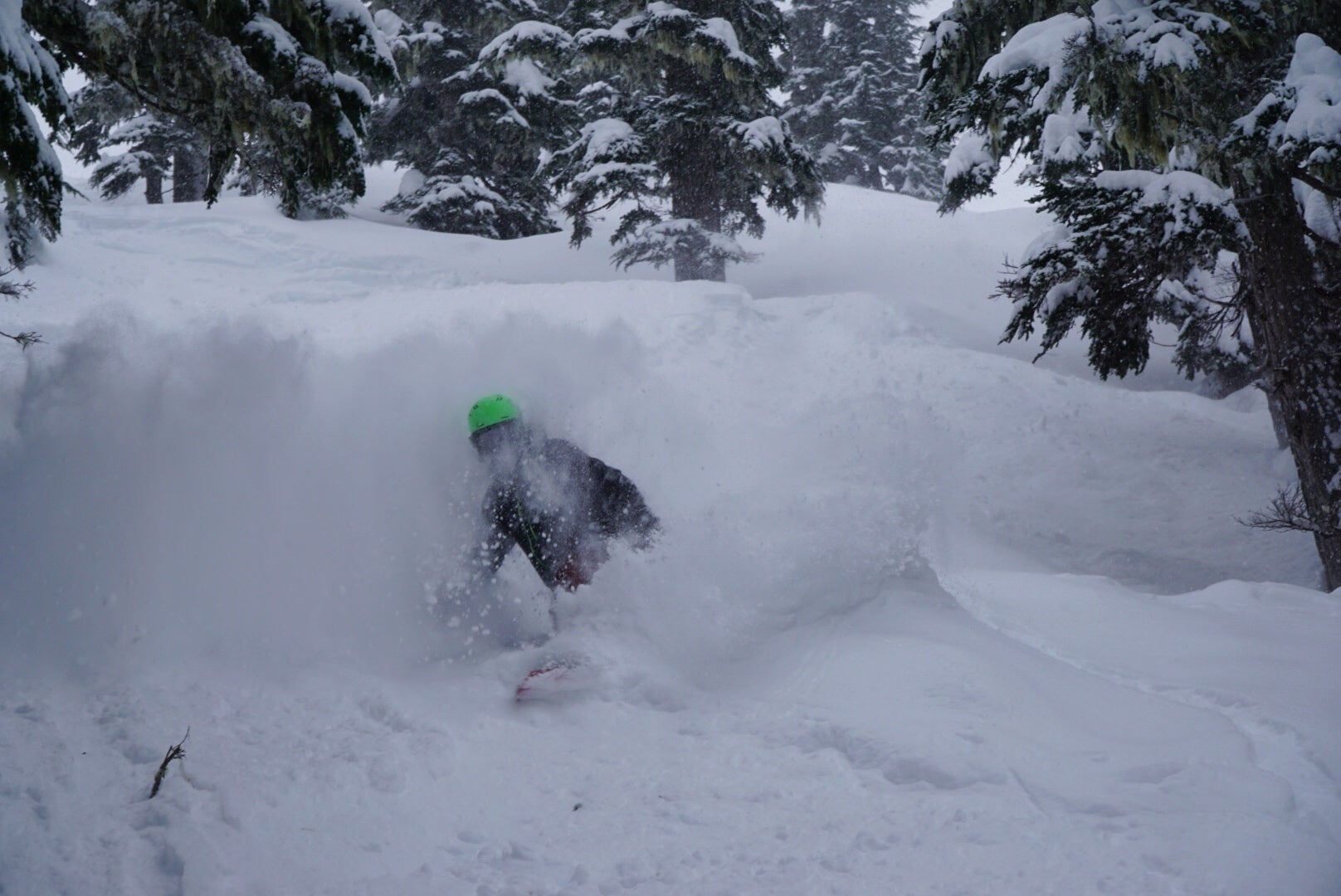 Watch with each switchback as snow banks become great walls, reminiscent of the early days of skiing on Mt Rainier, where cars were dwarfed by the winter white. The terrain here is immense, offering weeks’ worth of exploration. Begin with hoping on the lifts at Shames Mountain, which will give you incredible access to epic lines, from steep overstuffed bowls, to long, undulating gladed trees—and up ridge after ridge with a bountiful selection of chutes, from puckering to sweet. It’s Alaska-style terrain with epic coastal snowpack and it’s easily accessible. You can paint your own picture why you should be here. 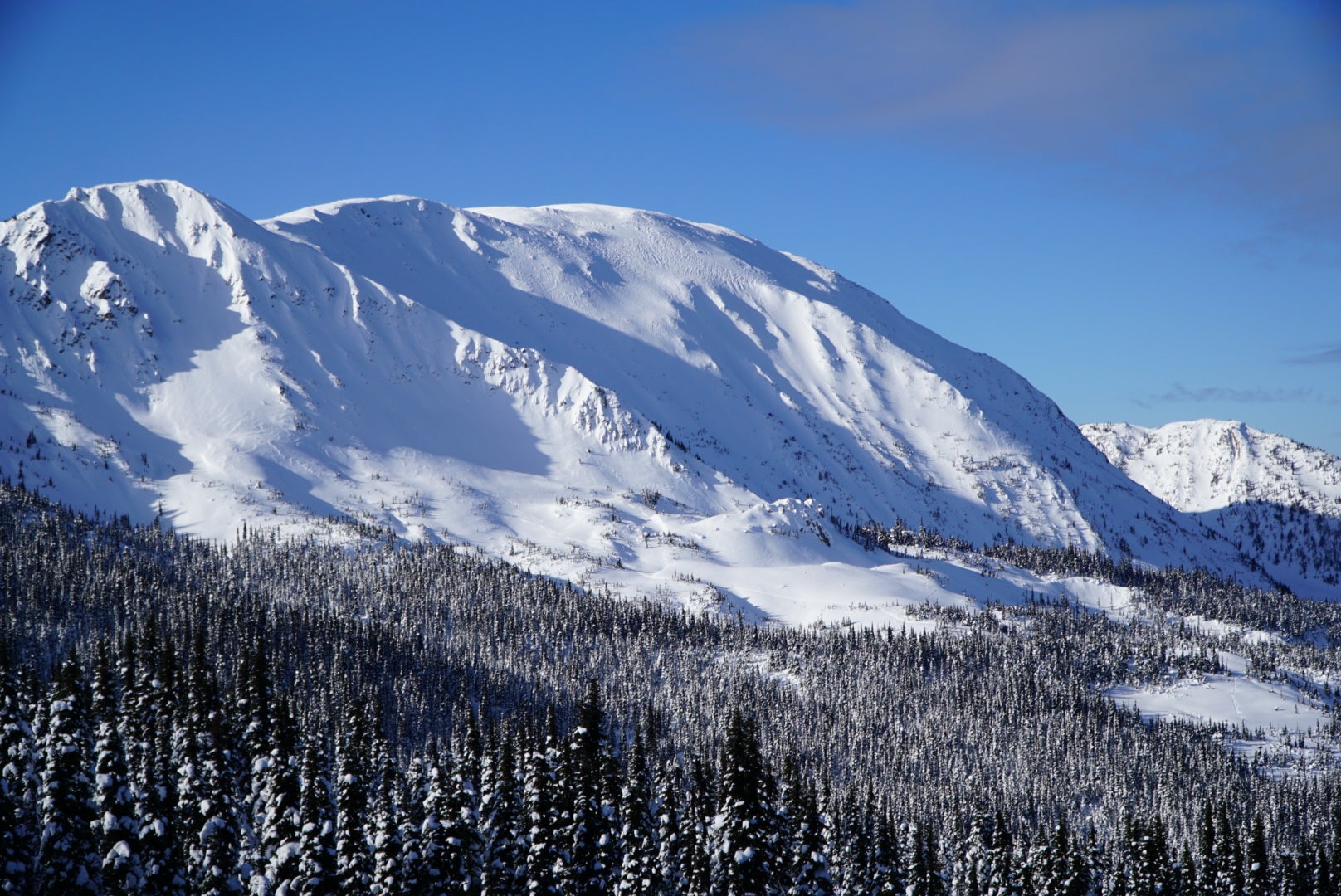 Back in 2008, Brian Hall had a vision, to create a non-motorized ski touring area that could be enjoyed by all—a place perfect for taking out first timers as well as experts looking for multi-lap tours. Bulkley Backcountry Ski Society, was formed and now administers the first purpose-built ski touring site in North America. It’s called the Hankin Evelyn, located near Smithers, BC. Once you arrive in the parking lot, choose from nince purpose-cut runs, from beginner to expert, to start your tour. Savvy skiers know this region gets incredible snow—but the real draw is the lighter, drier snow, and nonexistent crowds that make a perfect recipe long after the storm. 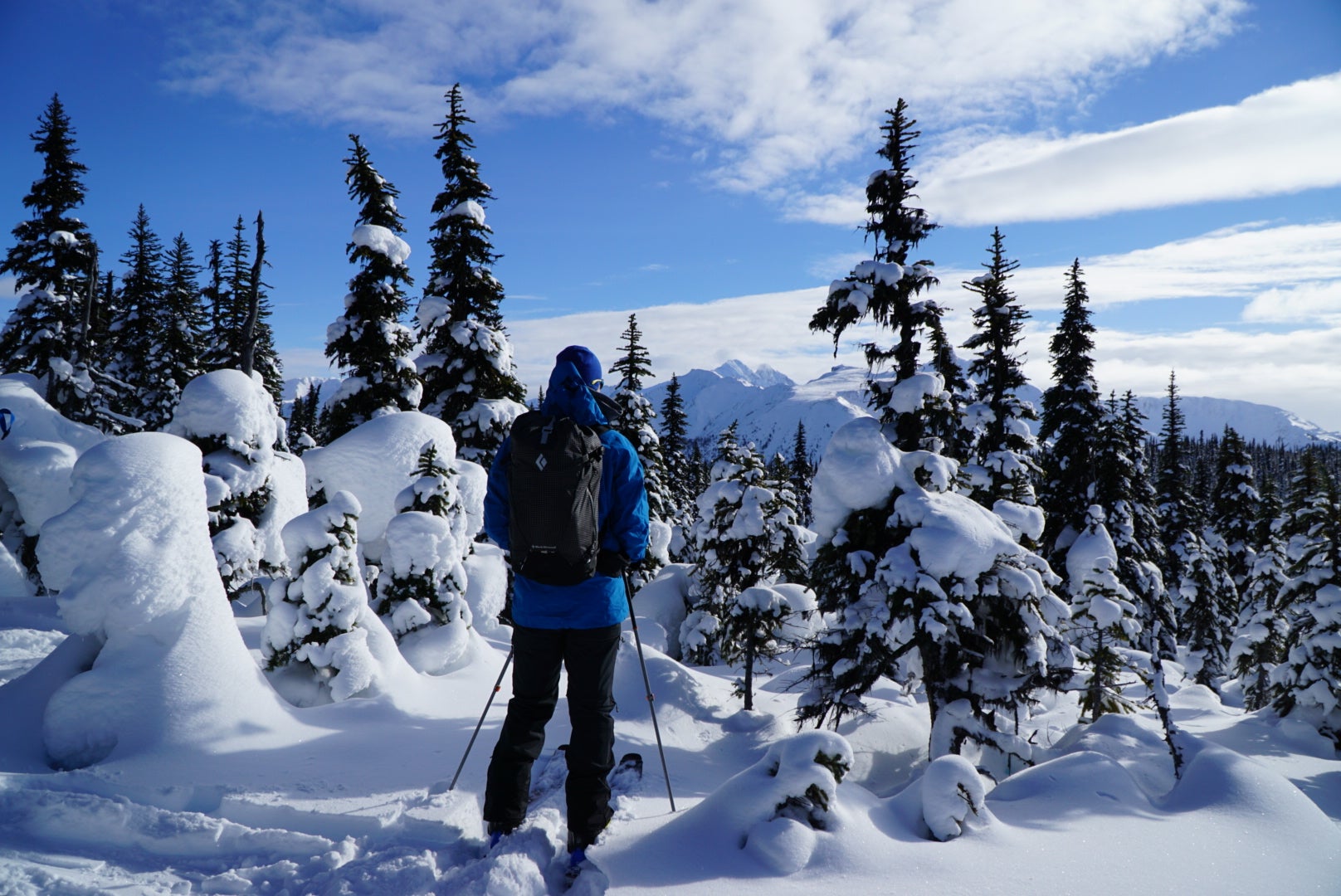 After the mandatory beacon check, up-track routes lead to your bounty. Choose from an array of perfectly gladed tree runs, some dropping off the high ridge and others more gradual, with lower starting points. During the right conditions, access the alpine, finding steep descents into a variety of bowl skiing, with some pucker slots for the vertically inclined. With views to peaks in all directions, this place is wild and pristine. Plus, as part of the Bulkley River Valley, nature thrives here. It’s home to wolverine and grizzlies, mountain goats and moose. The entire Hankin-Evelyn basin is designated non-motorized, so the snow stays fresh and the air silent.