This Is How You Maintain Increasingly Popular Climbing Areas 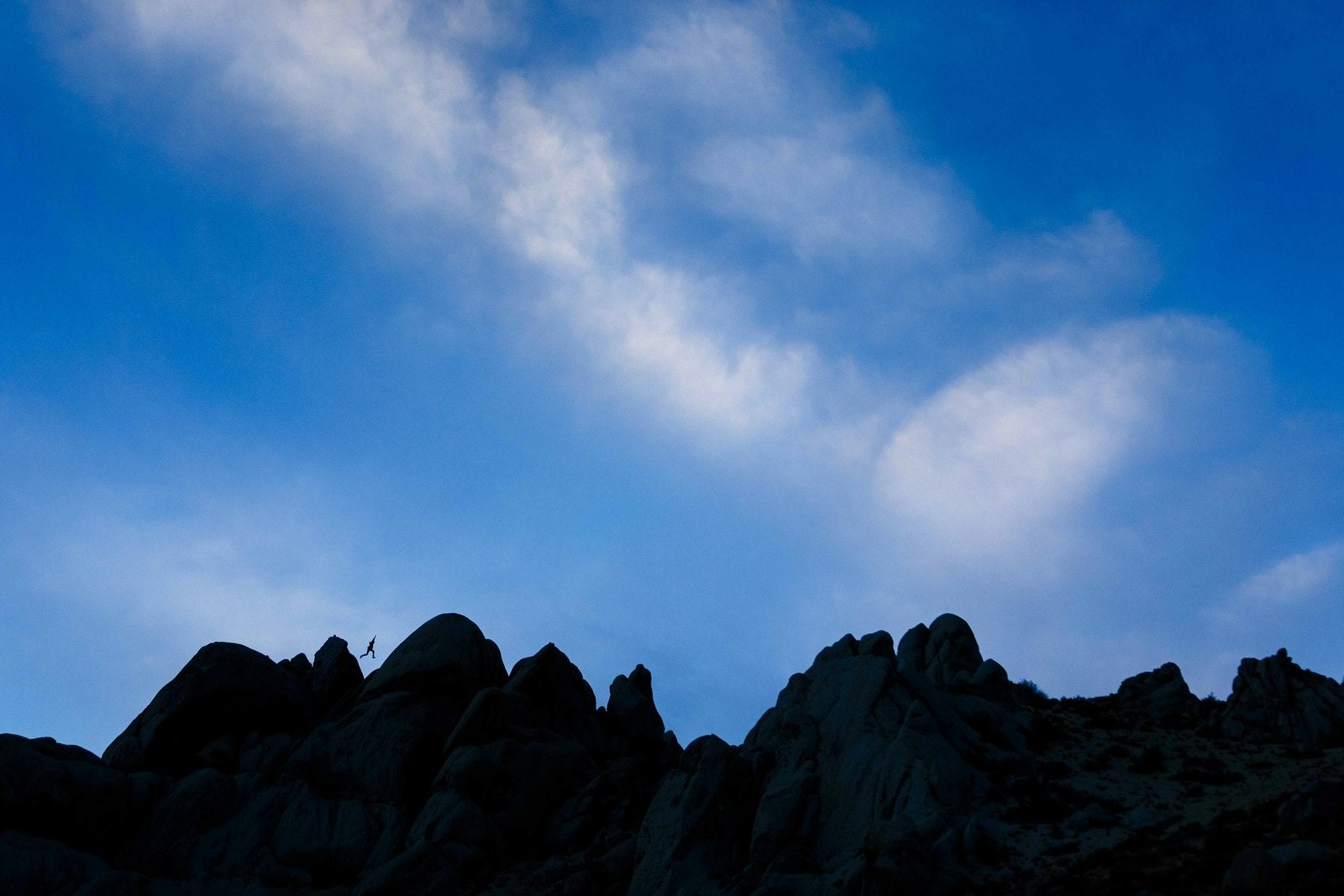 In 2016 the Access Fund came to the Washington Climbers Coalition (WCC) with an idea of hiring a professional trail crew team to perform stewardship projects in Washington. To this point, the WCC had done stewardship projects around Washington. Minus a few exceptions much of this work had done on a one-off bases with a focus on smaller projects. This new initiative would focus on critical need areas with 10 weeks of trail work split amongst them. After long hours of contacting local companies, grant writing, and working with local land agency, the idea came to fruition with a generous grant from REI. The initiative called the Washington Climbers Conservation Initiative (WCCI) would focus on four local climbing areas (Index Town Walls, Gold Bar, Tieton, and Exit 38/Farside). These areas were identified by the WCC with input from land managers as heavily impacted areas with critical stewardship needs.

After 290 volunteers and over 2,300 hours of work, the WCCI was a resounding success. It was so successful that REI and other partners have reupped again for 2018! These successes are important because as Senator Patty Murray said, “If you aren’t at the table then you’re on the menu,” and successes like this give us a seat at the table when critical decisions affecting climbers are made by local and national land agencies. Given the current political environment this seat at the table is now more important than ever.