Thoughts From The Highest Known Archeological Site On Earth 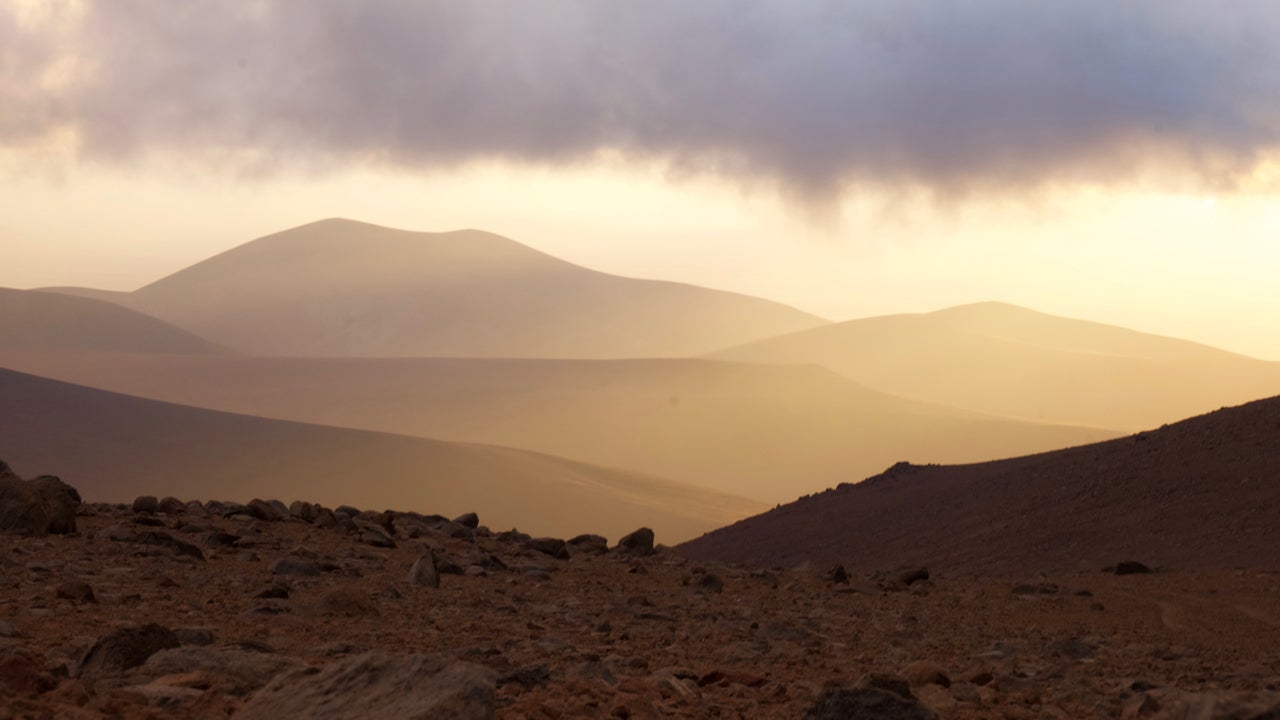 I stood in the desert, quietly sipping strong coffee: acrid Nescafe, no hints of fruit or subtle chocolate, simply familiar chemicals preparing me for the day ahead and a clear sign that I was far from home. I stared out at a spectrum of blues, greys and browns spread through the sky as the sun rose over the edge of the Atacama Desert of Chile and I felt the morning chill in the air. To my back rose my objective: 22,110-foot Cerro Llullaillaco, the forth highest volcano in the world. 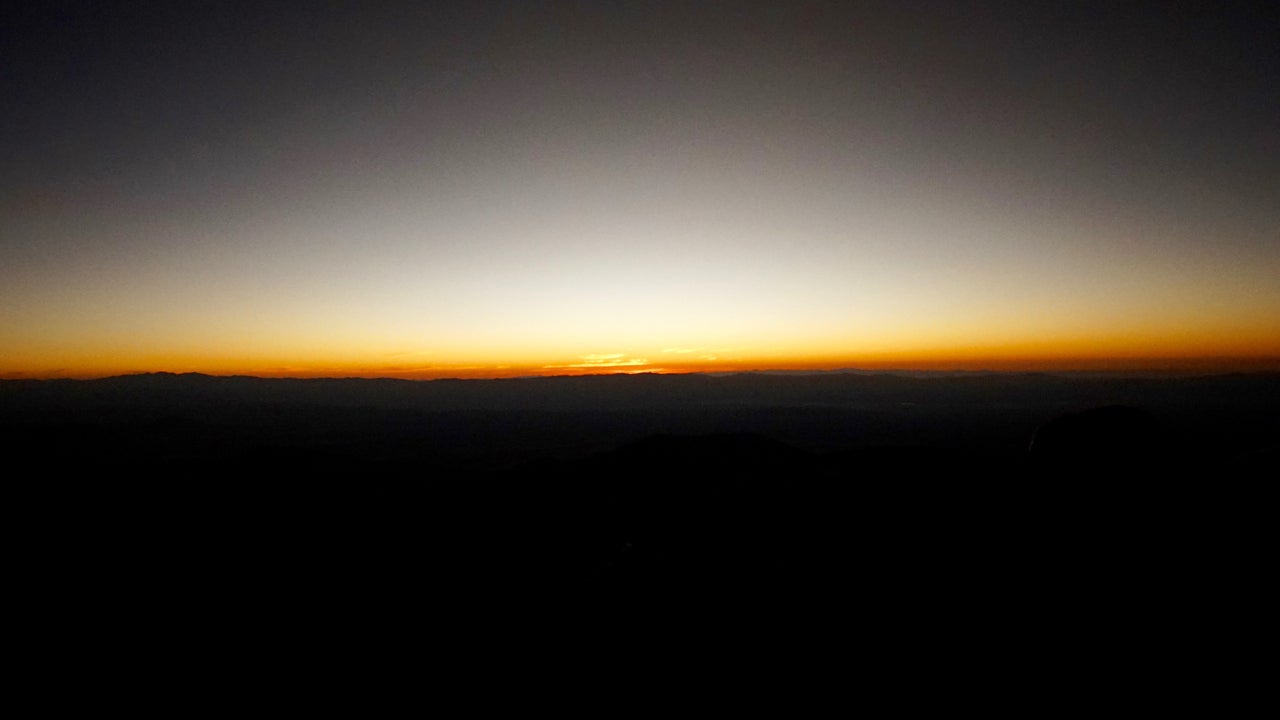 I had traveled to Llullaillaco alongside my friend Preston Sowell as part of a scientific expedition for the University of Colorado, as well as a fundamental thread in a feature documentary I'm producing called "Lost Temple of the Inca." The primary goal was to seek high-altitude microbes, using the stark, high and dry volcano as a analog for the planet Mars. The desert from which the volcano rises is the driest non-polar region on the planet and quite inhospitable. Despite the conditions, our scientist friends—climbing around with sampling kits—marveled at the small pieces of life that they found, often too small for the naked eye. 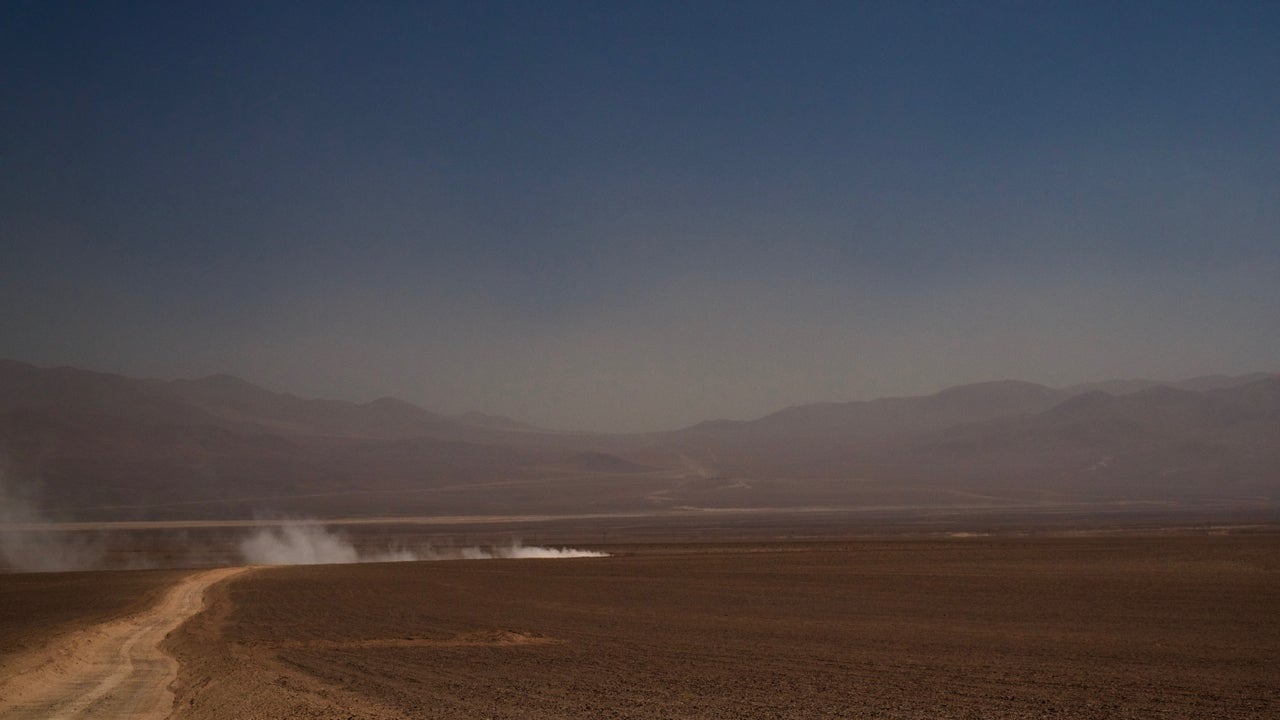 Preston and I were there on a different mission. The ancient Incan structures just below the summit of Llulliallaco make up the highest known archeological site in the world. Built over half a millennia ago they were a ceremonial site used for human sacrifice in a valiant yet vain attempt to appease the gods, who in their eyes created the temperamental weather patterns we now know as El Niño and La Niña. We were there to visit the ruins and understand the challenges those people faced, creating a context for other archeological discoveries we knew were waiting elsewhere in the Andes.

I pondered the notions of science and discovery: two elements of my life that had remained present throughout my journeys and had guided me to wild corners of both the world and my psyche. I felt gratitude for those who had come before me, creating a foundation of knowledge on which I could stand.