Up Close: Paul Kuthe On Paddlesports And The Bigger Picture 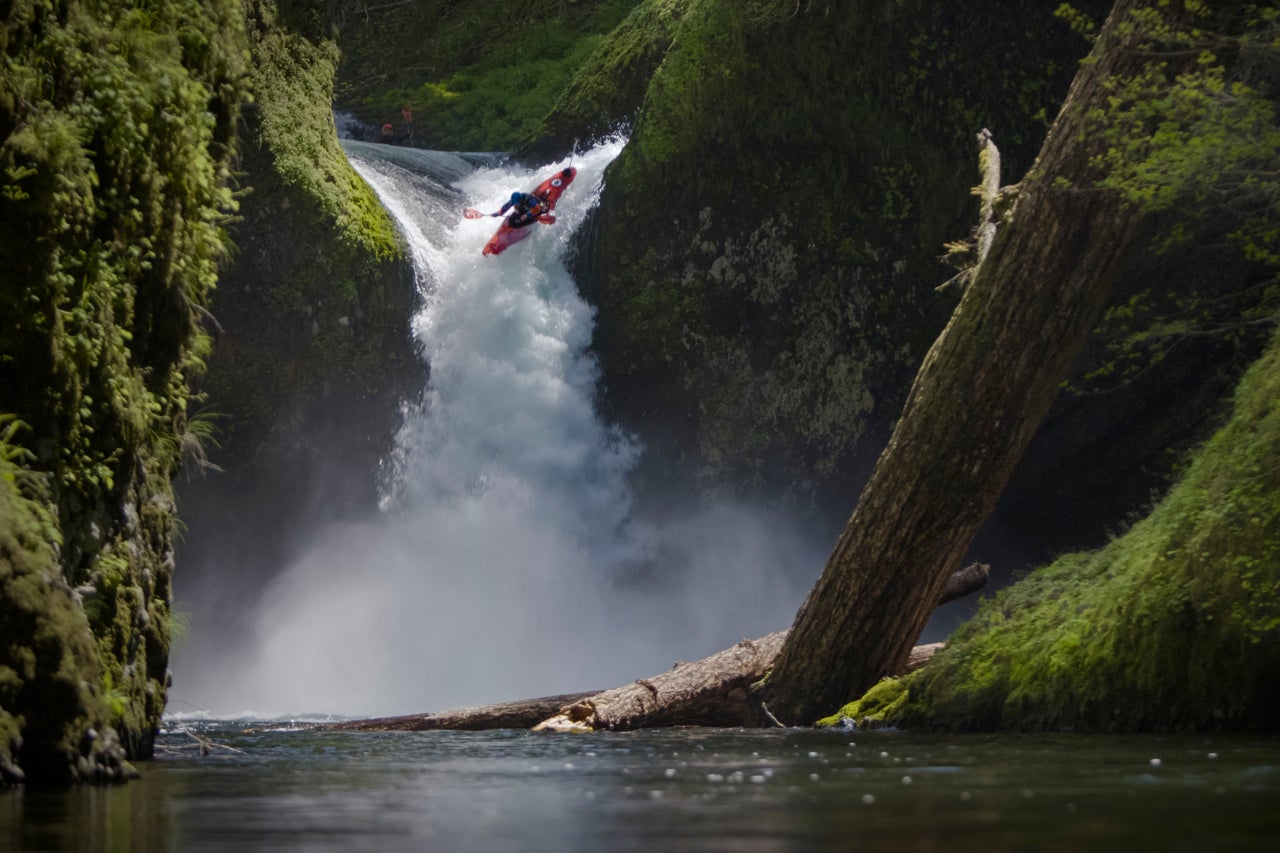 Paul Kuthe is a busy guy. Not only is he a new father, he's also running a coaching business and gracing the screen for Travel Oregon commercials on top of his work as programs manager at Alder Creek, a kayak, canoe, raft and SUP shop in Portland, Oregon. And a lot goes on under the surface with all those roles. Since we're pyched on paddling season right now, we're checking in with Paul to see what's new—and it turns out, lots! Here are a few—some surprising—things you might not know about Paul, who's traveled the world with his kayak and wants to share the experience and spread the paddling love. 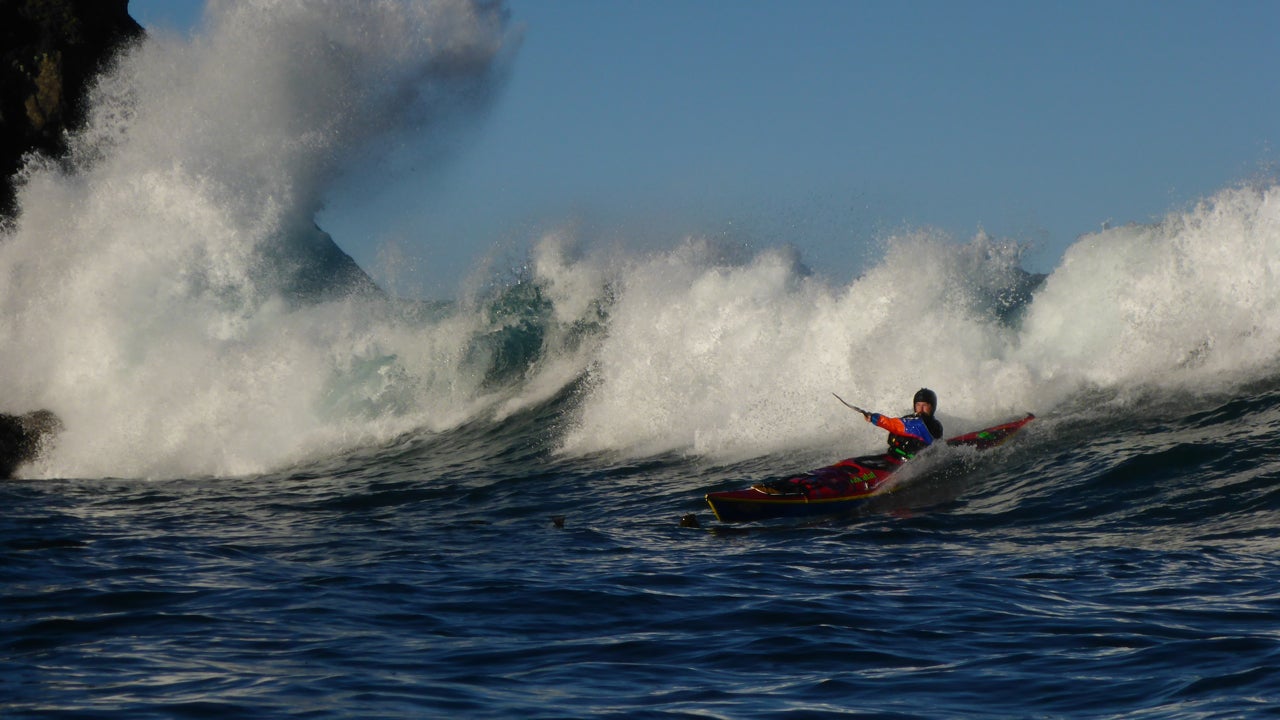 Even though he looks brave when he's dropping something big, he still feels afraid.

"I get scared out there ... often. We operate in critical environments where things can go wrong quickly and help is far or impossible to rely on. I think many folks look at my footage and photos and assume I'm somehow unphased or indifferent to the danger. I've taken some big hits and sustained some challenging injuries and also lost my father at a young age. I've always carried a deep appreciation for the power and unforgiving nature of water and always consider myself so very fortunate to be able to experience that power in such an intimate way." 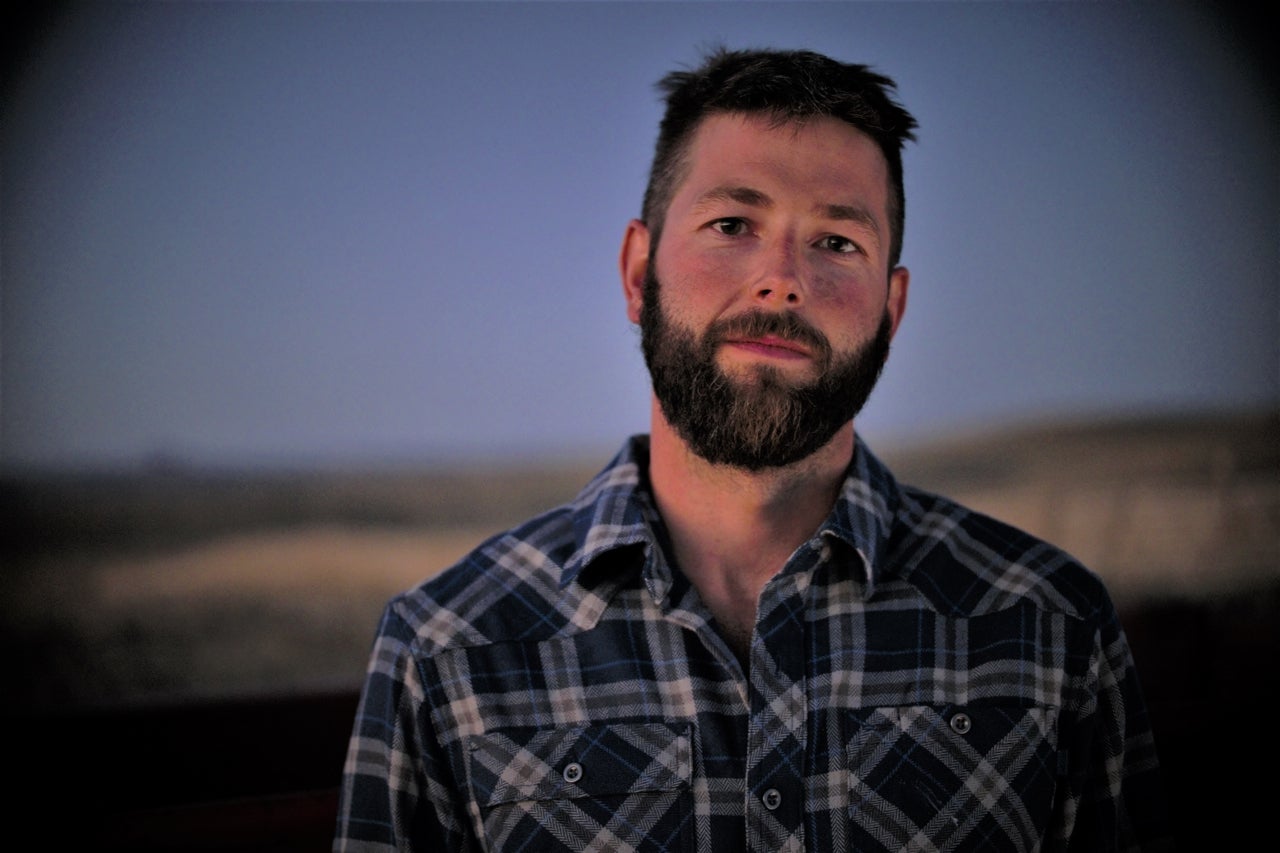 "I've been working on how to better coach the mind of my clients. So much that holds us back is between our ears. For so long I focused my paddlesports coaching purely on physical movements, techniques, and strategies leaving out a huge aspect to successful performance. Becoming recently trained in hypnosis gives me the tools I need to help people on far deeper level and that's super rewarding."

You should try paddling, if you haven't yet.

"It's kind of like backpacking without all that carrying-your-stuff-around-on-your-back part. You get to slip into the wilderness with ease and find places almost no one else has ever even seen, much less been to. Hey, how hard could it be—it's a sport you do sitting down on your ass. Go give it a try. It's SUPER fun!" 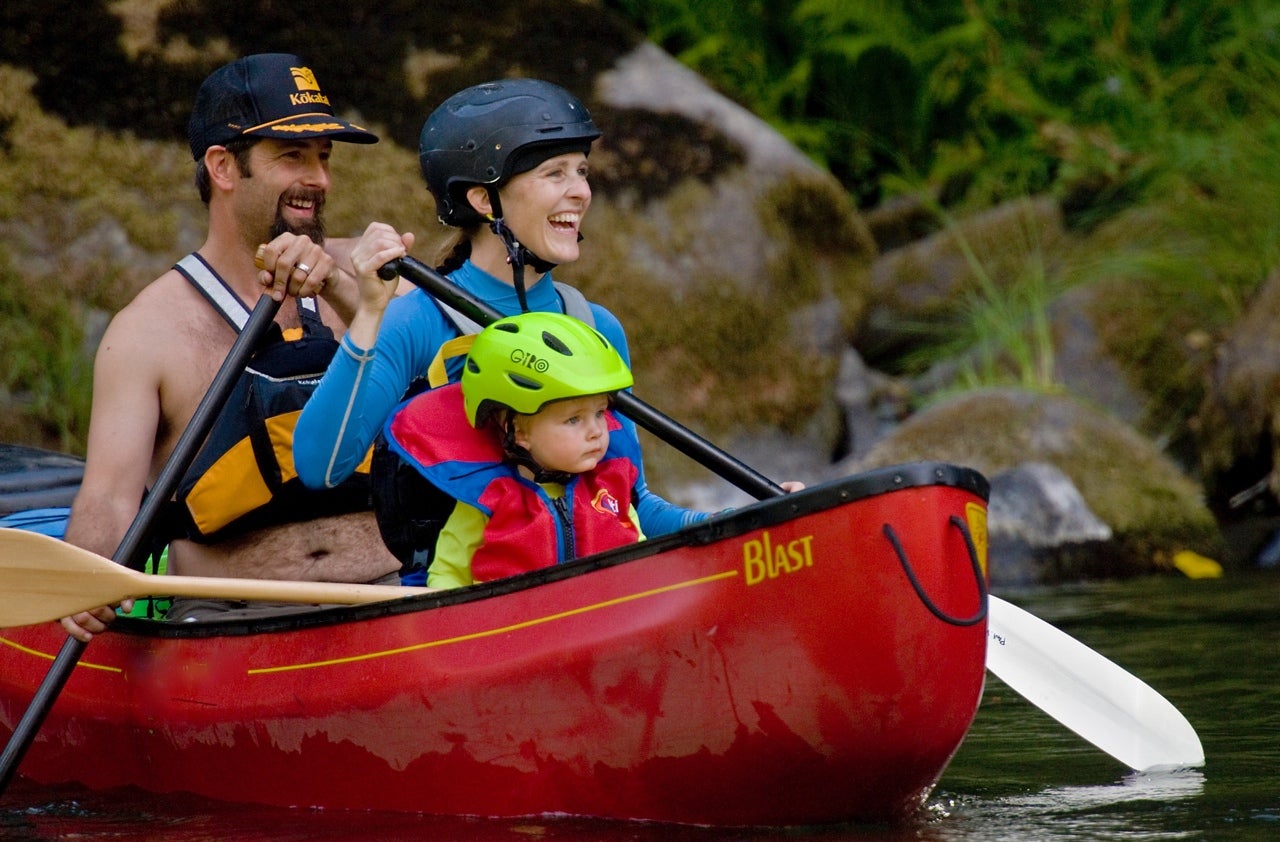 This summer is going to be EPIC.

"I'm excited about launching into being a full-time performance coach for leaders and professionals looking to get the most out of themselves and their teams. I started Tributary Coaching a couple years back and it's going great! We're also welcoming our second son into the world come August, so I'm excited to share the wonderful world with them by going on some canoe trips. I'm also excited about the new Travel Oregon commercial coming out as I'm one of the featured athletes in that little gem. It will include some stunning footage of Punch Bowl Falls on Eagle Creek, Oregon.  Beyond that, things are going great at Alder Creek and we are about to fill our 9th Annual Lumpy Waters Symposium in record time! It's the largest and most anticipated sea symposium on the West Coast."