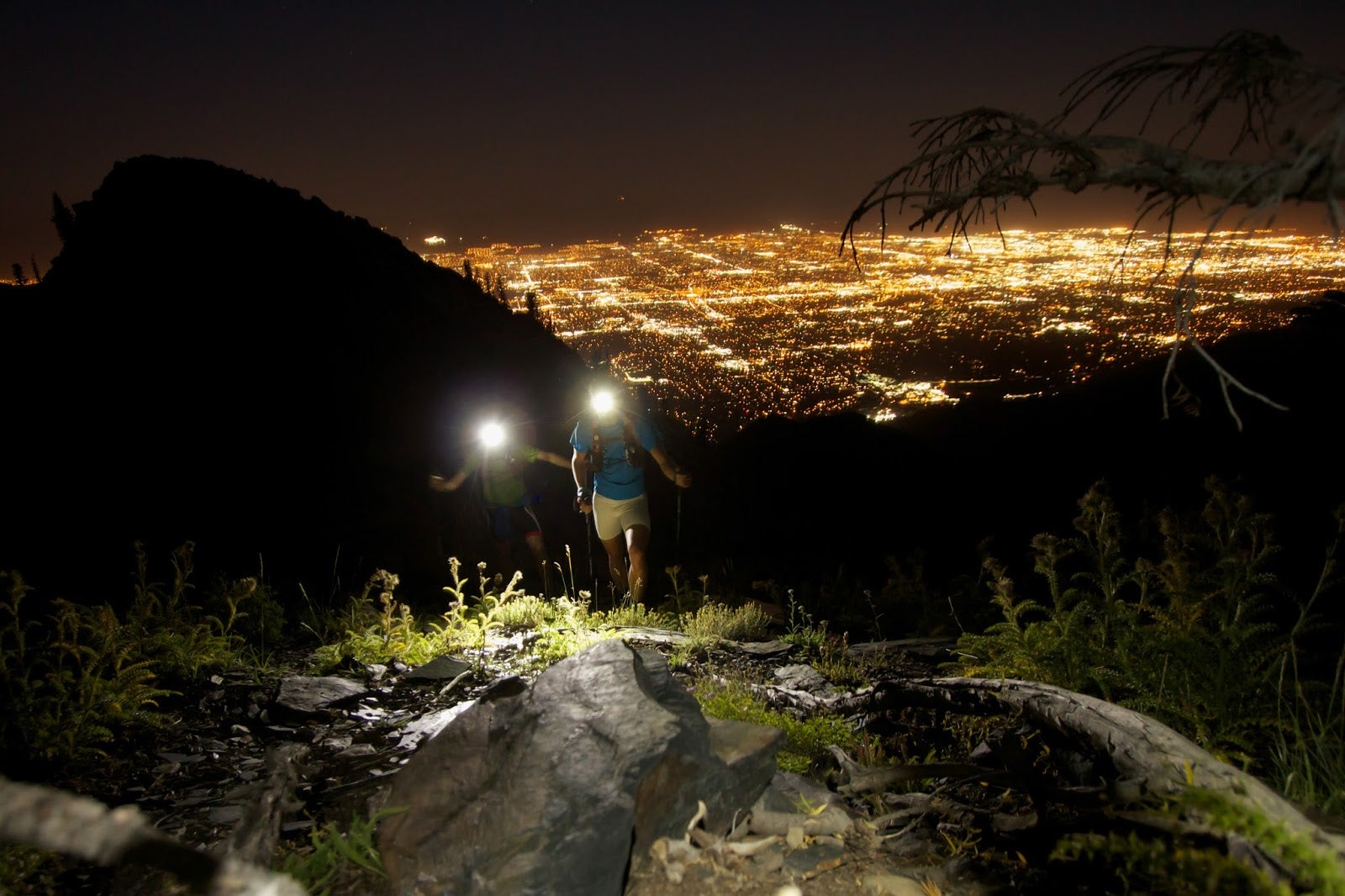 Lars and Tom had this planned for several months now and I always said I wasn't going to join. My desire to repeat the WURL (Wasatch Ultimate Ridge Link-up) after spending 26+ hours on the route with Noah last year was nonexistent. I was positive I'd never do it again, but then they kept talking about it. Then I agreed to join for part of it. Then my work schedule came out and I had the day off. Next thing you know, I was walking up Cardiff Fork with Amanda to drop off a food cache at Pole Line Pass and was fully committed. It's funny how others’ enthusiasm is contagious.

The plan was to enjoy the outing and not try to push the pace too hard. Lars had finished Leadville (6th place in 19 hours) two weeks before, and Tom had just finished the Park City Point to Point a few days earlier, so we figured the lingering fatigue of those big efforts would make this more of an enjoyable, scenic day as opposed to a fast-paced one. With this in mind, I packed a big camera and we were off.

We've always thought the WURL might be more aesthetic if it headed up Deaf Smith and out Jacob's Ladder. That would at least straighten the ends out. I'm not sure, but I do know tradition is important to me, and I have nothing but respect for Jared Campbell. So we decided we’d start at Ferguson and end at Bell's just as he did. Unfortunately, that's not what we ended up doing. By the time we hit Lone Peak, we were 20 hours into the day and the mental and physical fatigue of the group was quite high. I've been up and down the notch into Bell's half a dozen times and find it to be a rather loose and dangerous place. With this in mind, we decided to head out Jacob's Ladder. It didn't feel great deviating from tradition, but I think that for our party, that day, it was the right call. I don't know. Is it even the WURL if you don't exit Bell's? It’s hard to say, but I think we found the little bit of great scenery, adventure and suffering that we were hoping the WURL would provide.

Special thanks to Amanda for refueling us at Hidden Peak. I've never had a Deep Dish Little Caesar's pizza that tasted so good. Thanks Ryan for the Ensure and Red Bull at the top of Red Pine. And THANKS Andy for taking our phone call from the top of Lone at midnight and then driving to the Jacob's Ladder trailhead at 3 a.m. to give us a ride back home. I'm not sure why you guys were all so willing to help, but it made our day MUCH better! 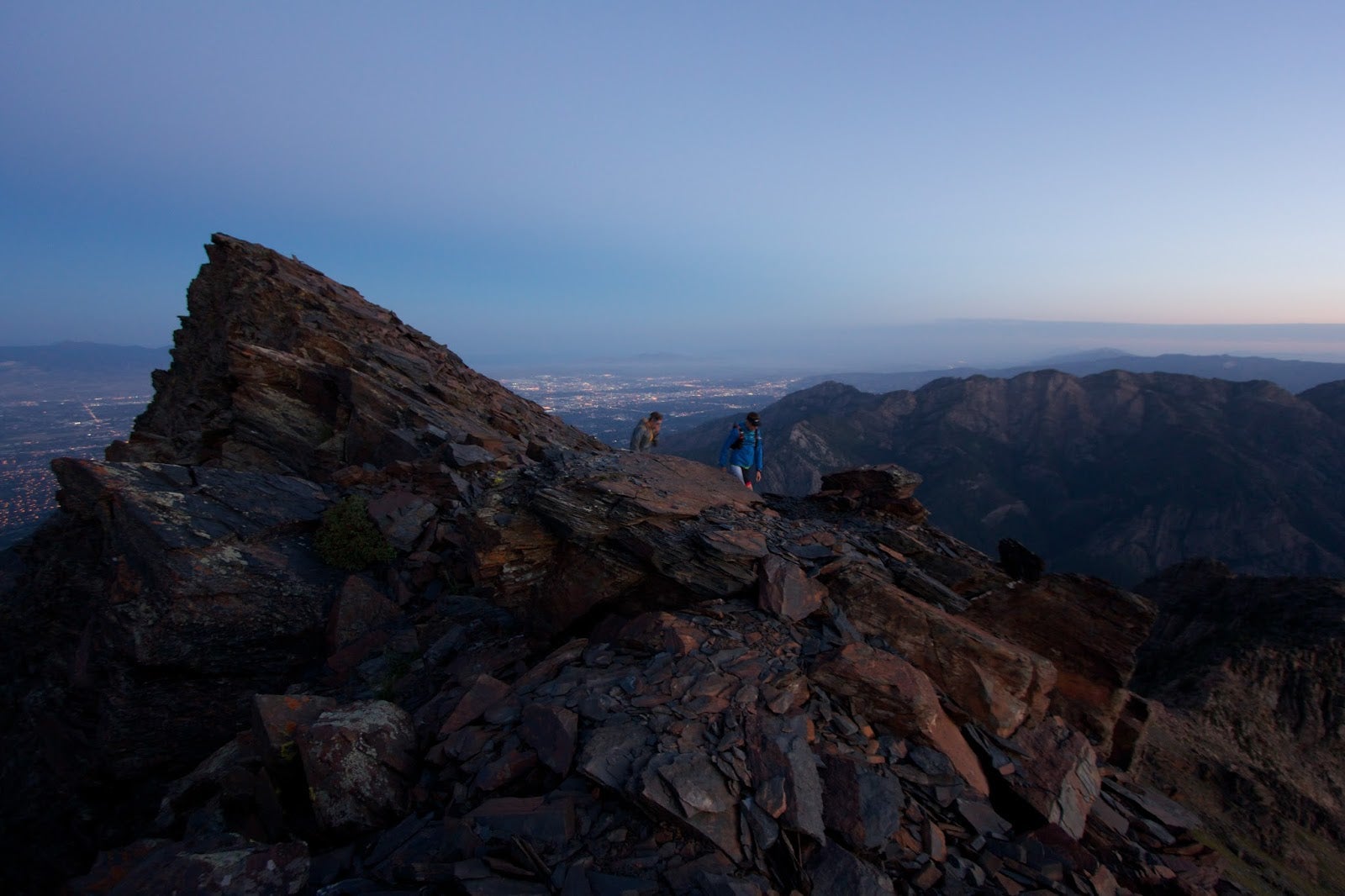 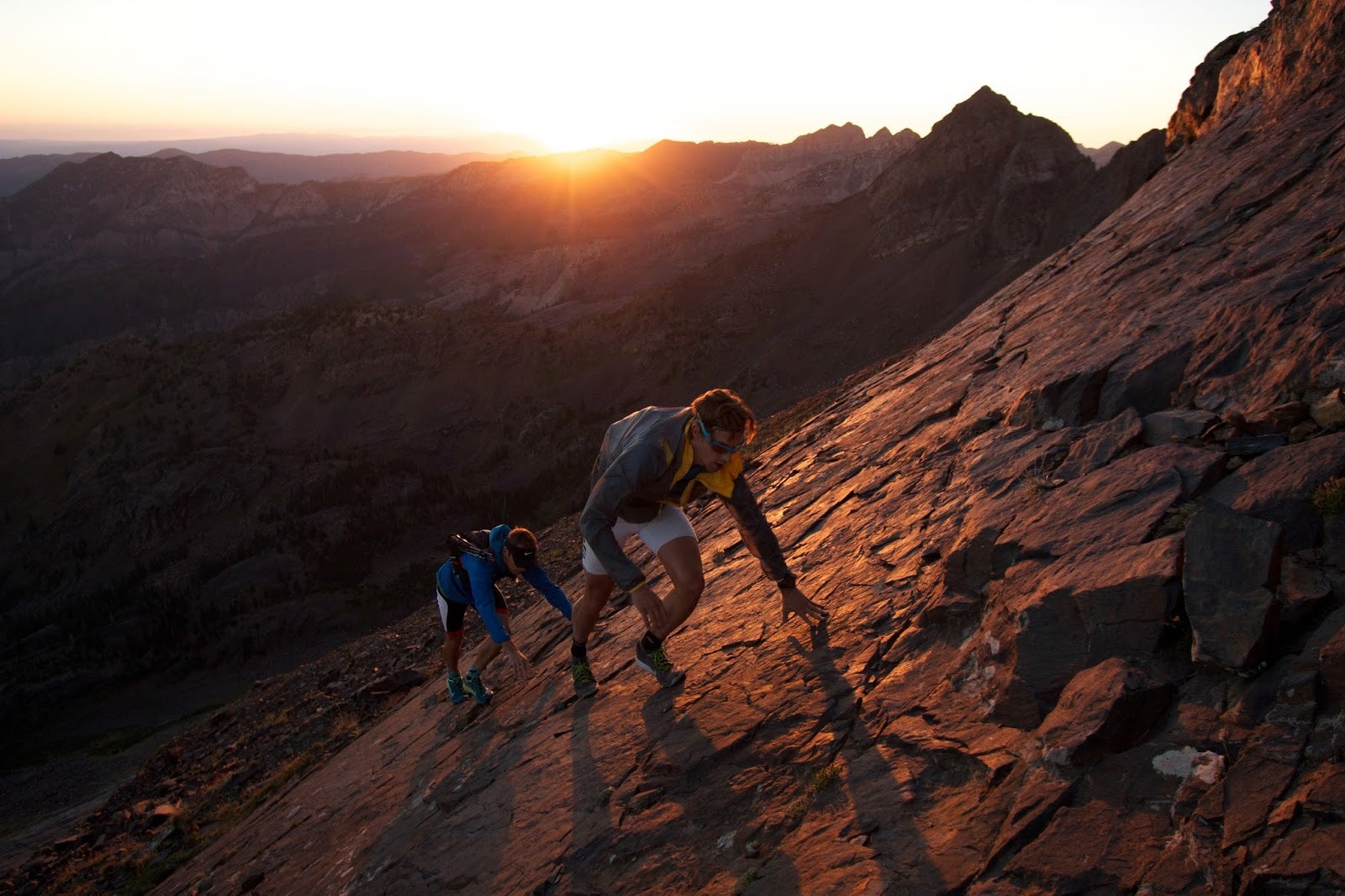 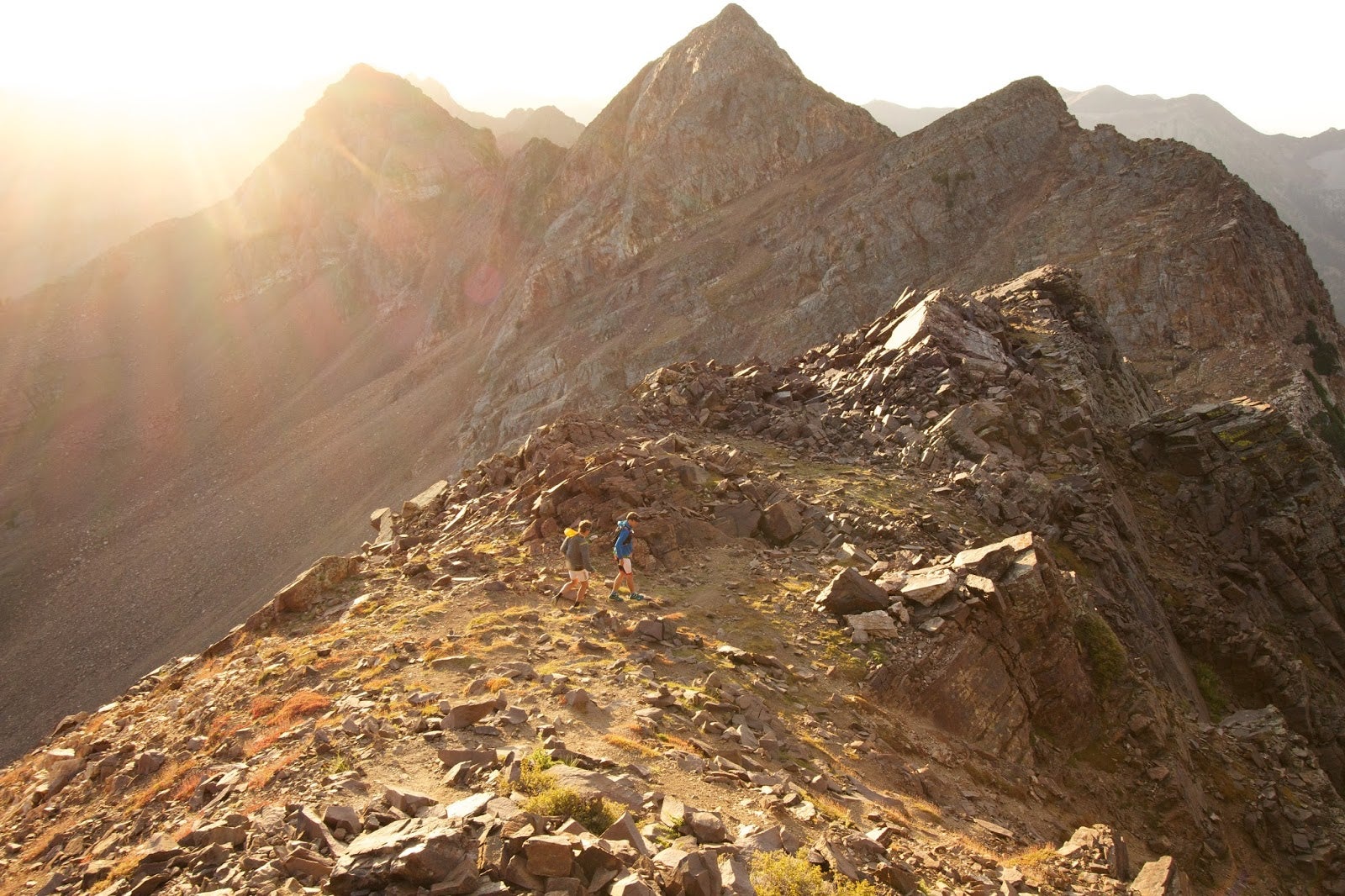 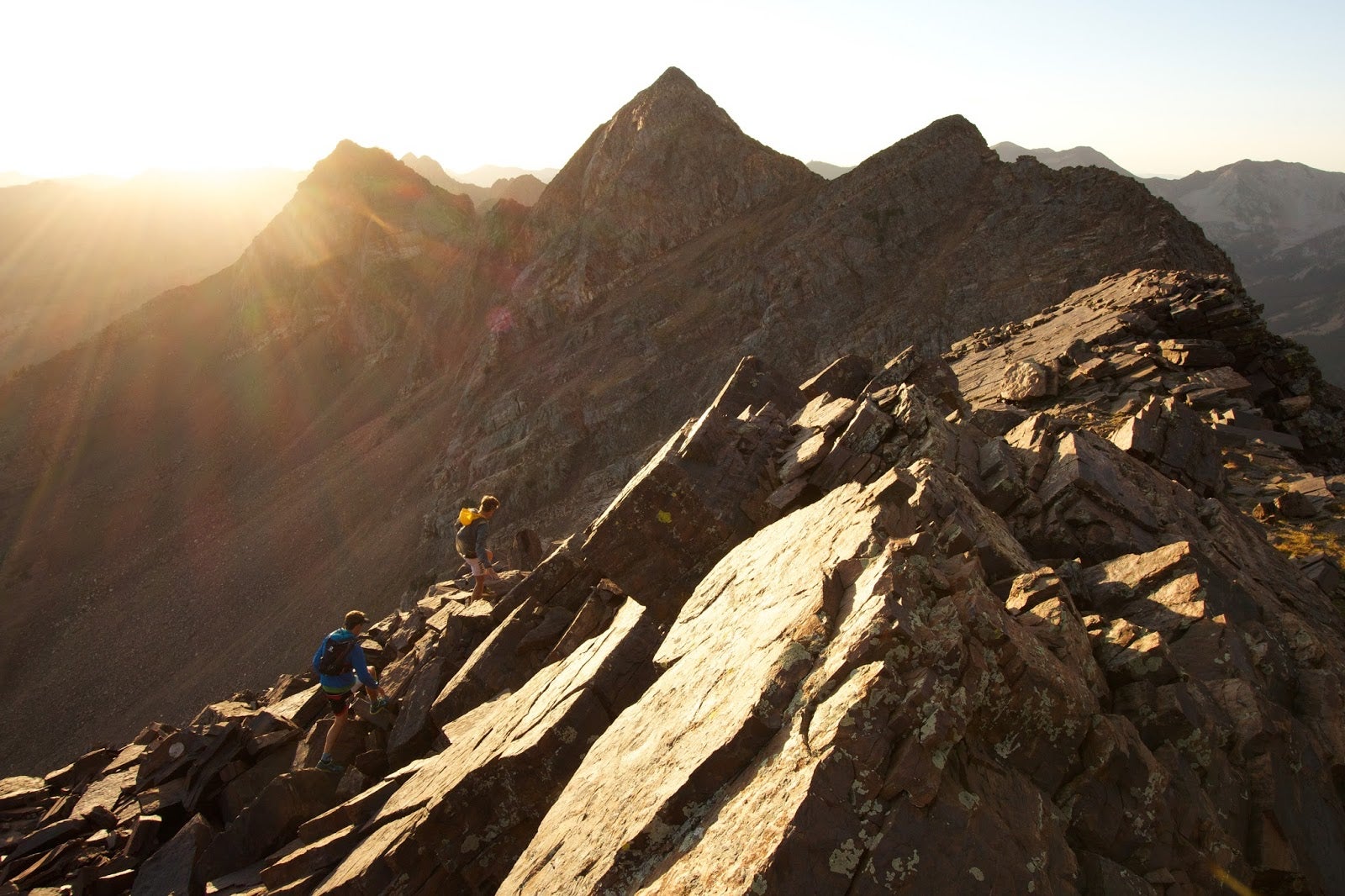 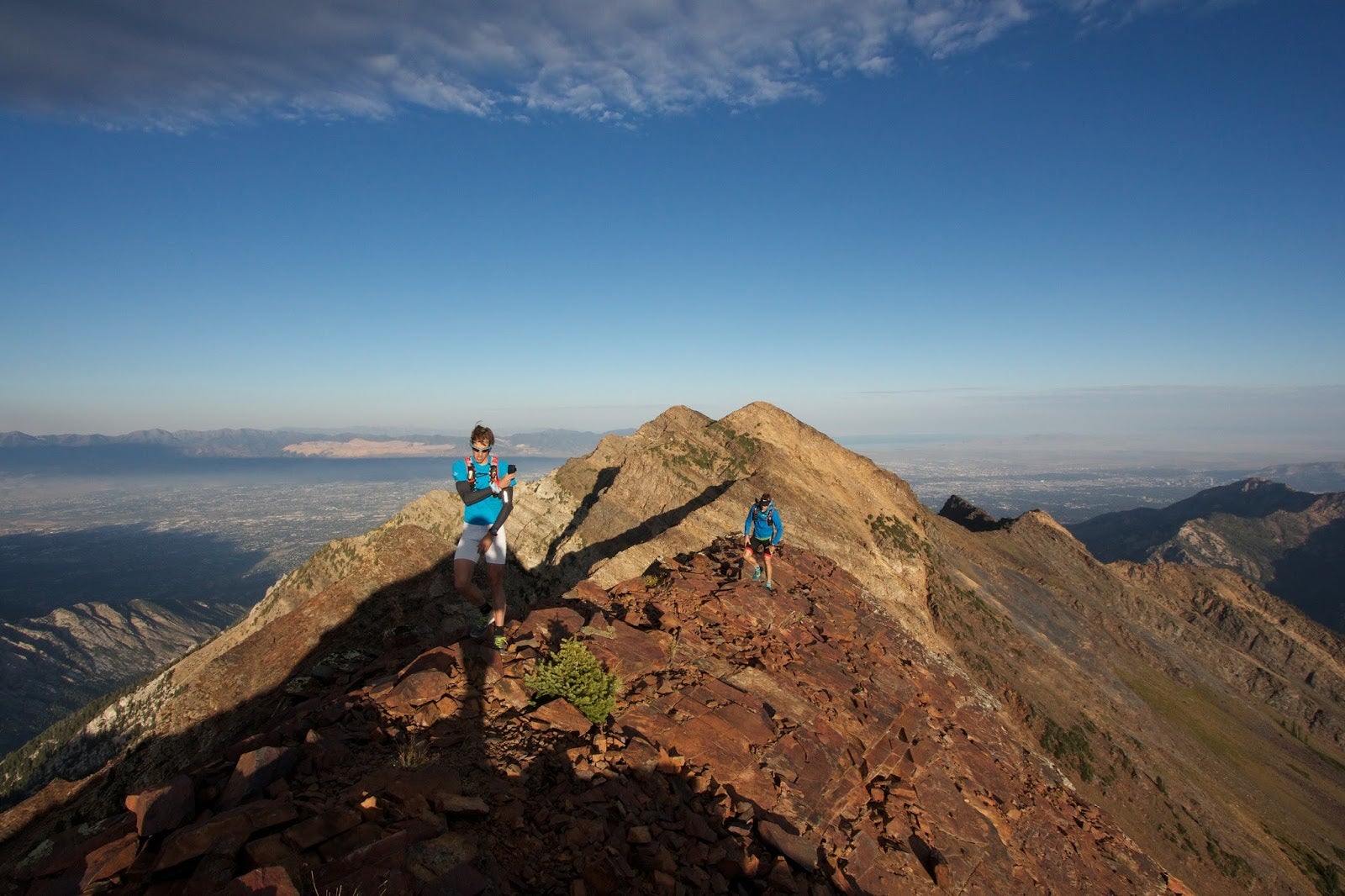 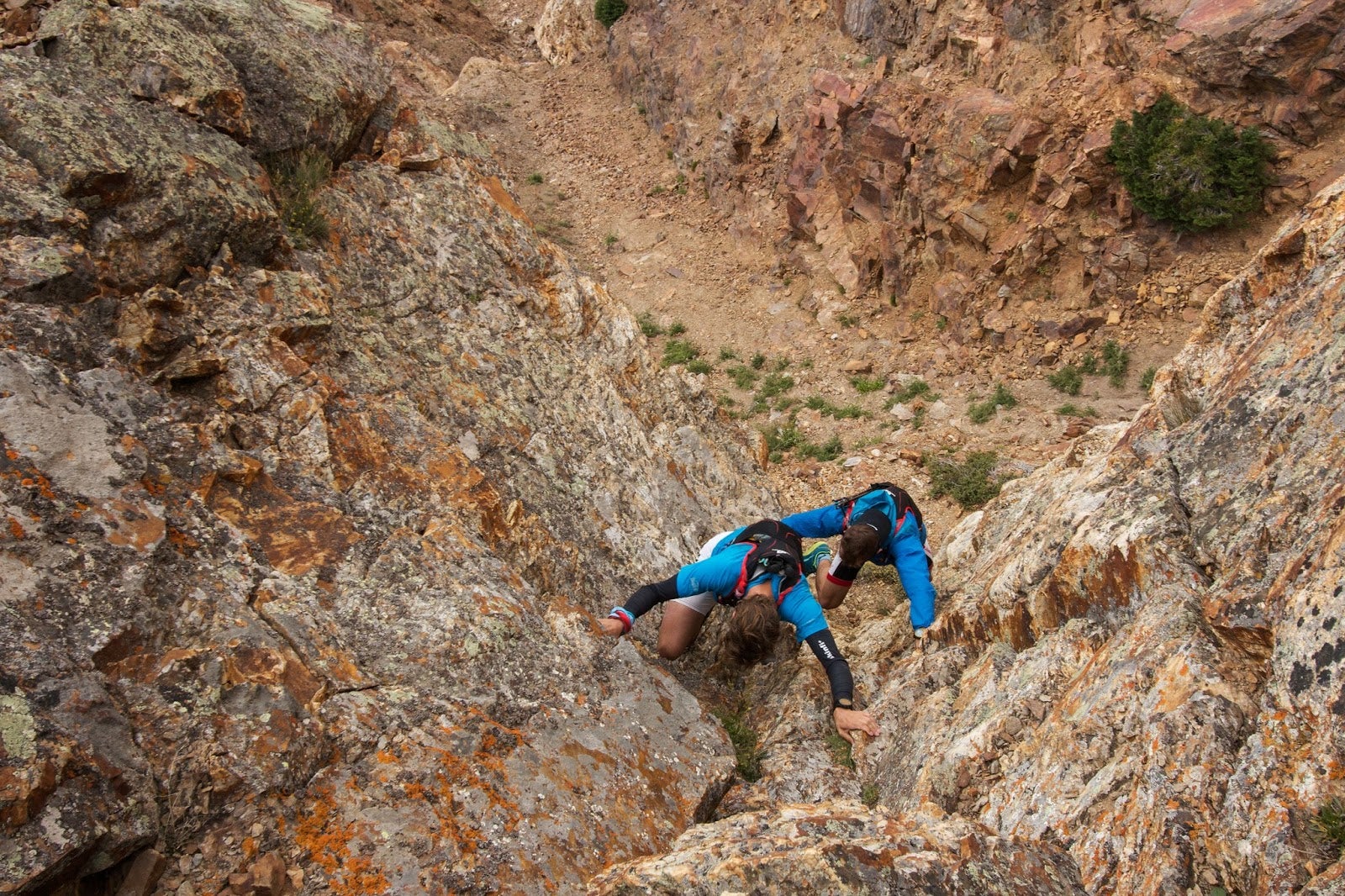 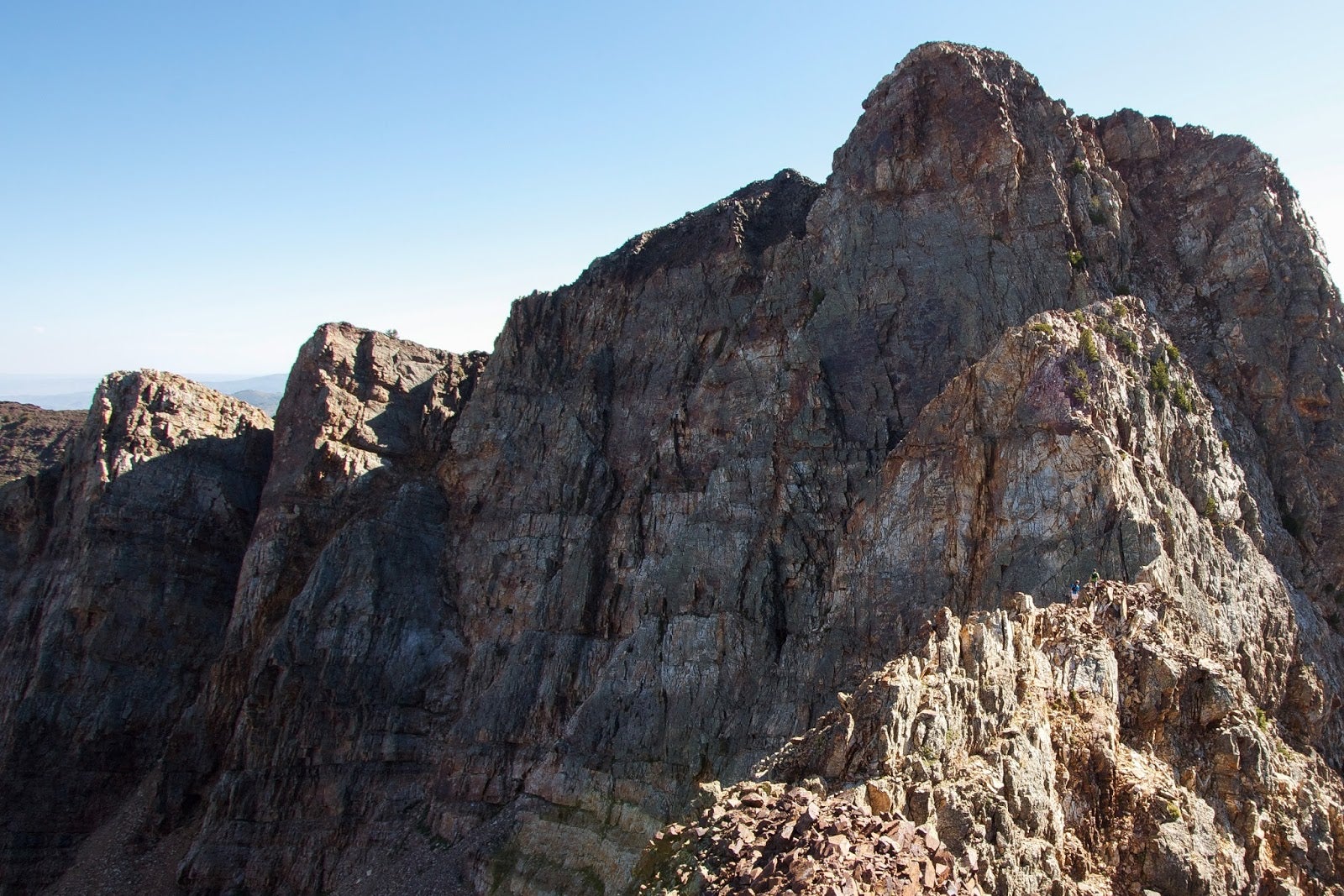 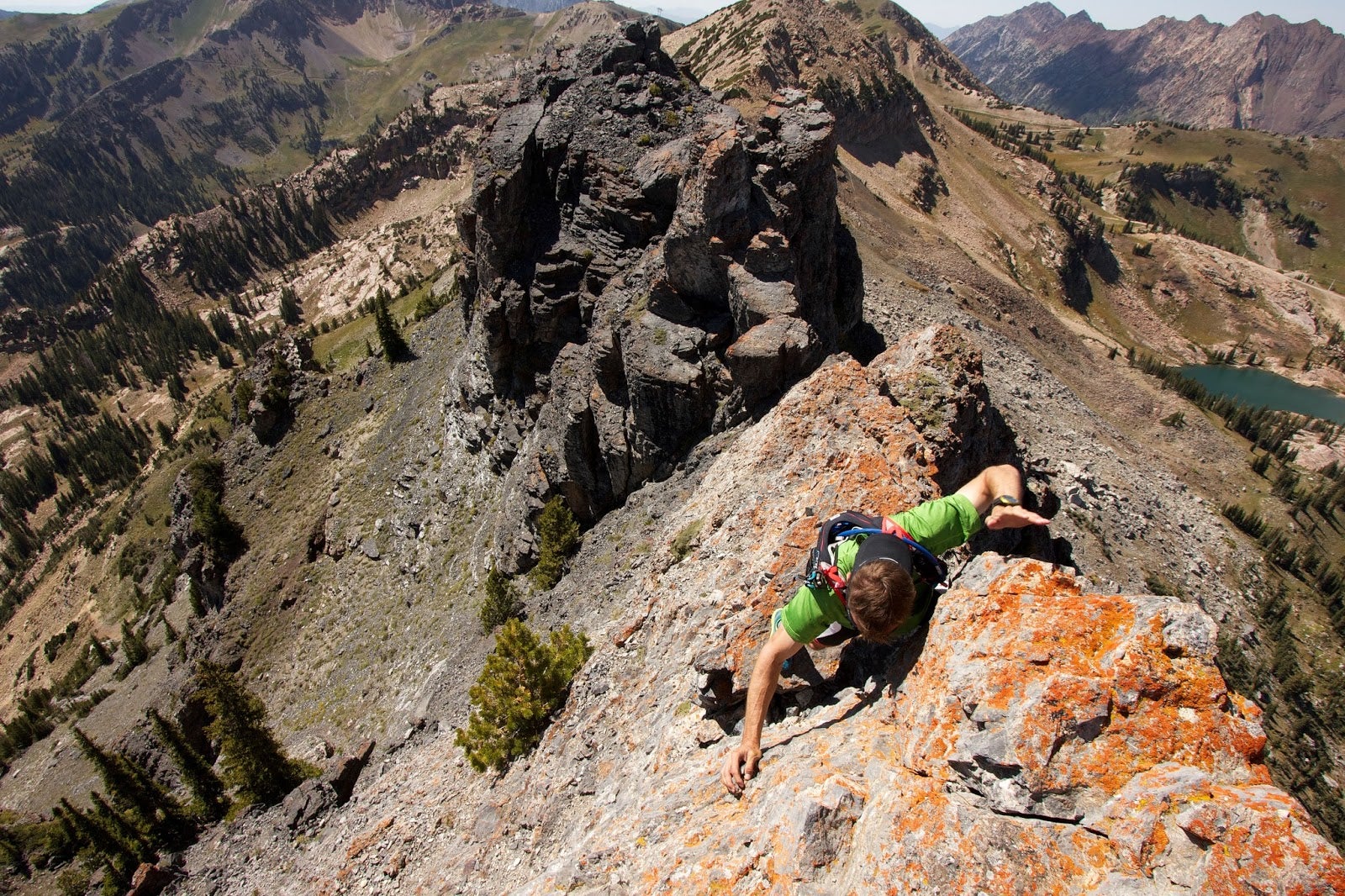 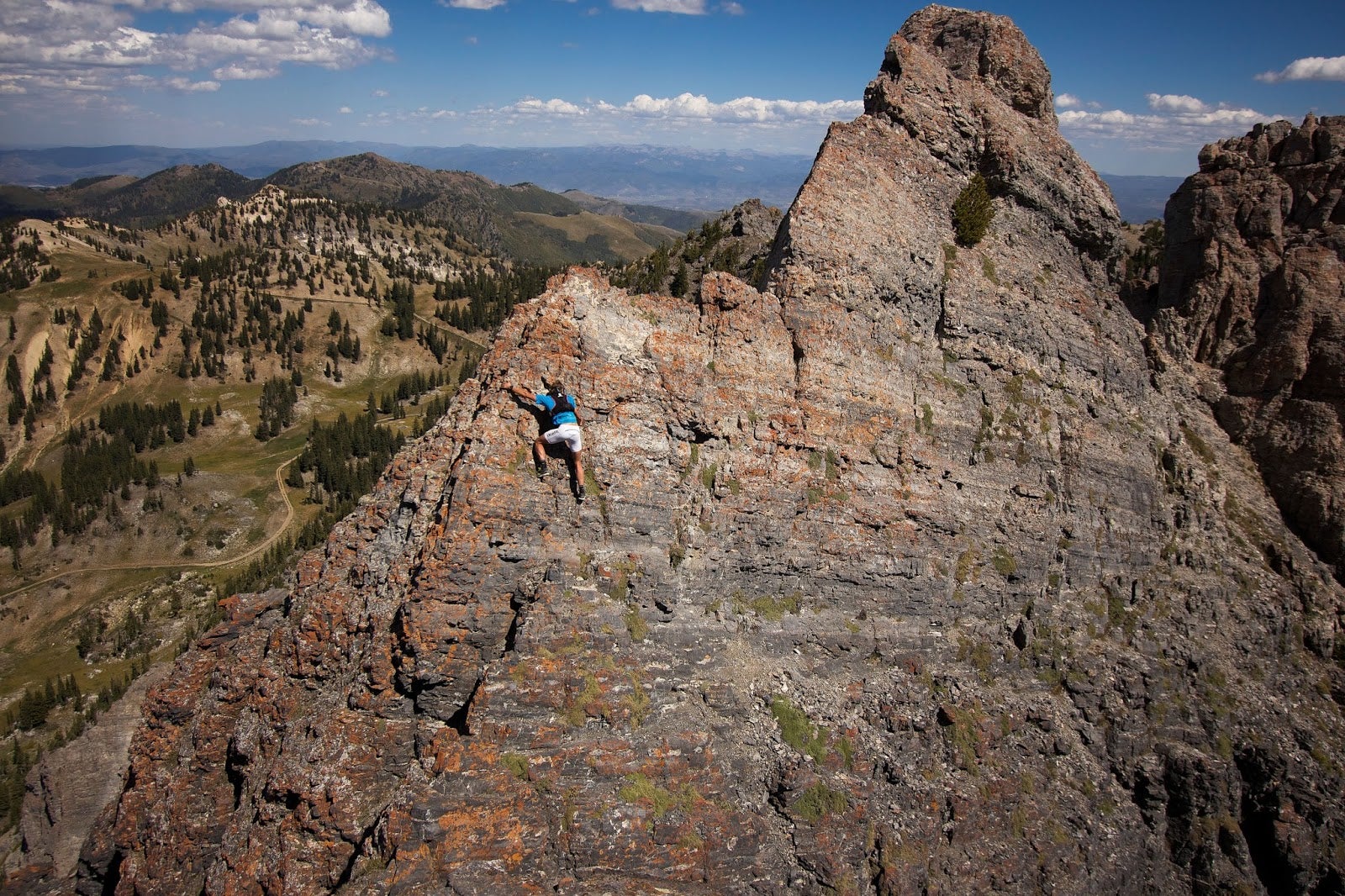 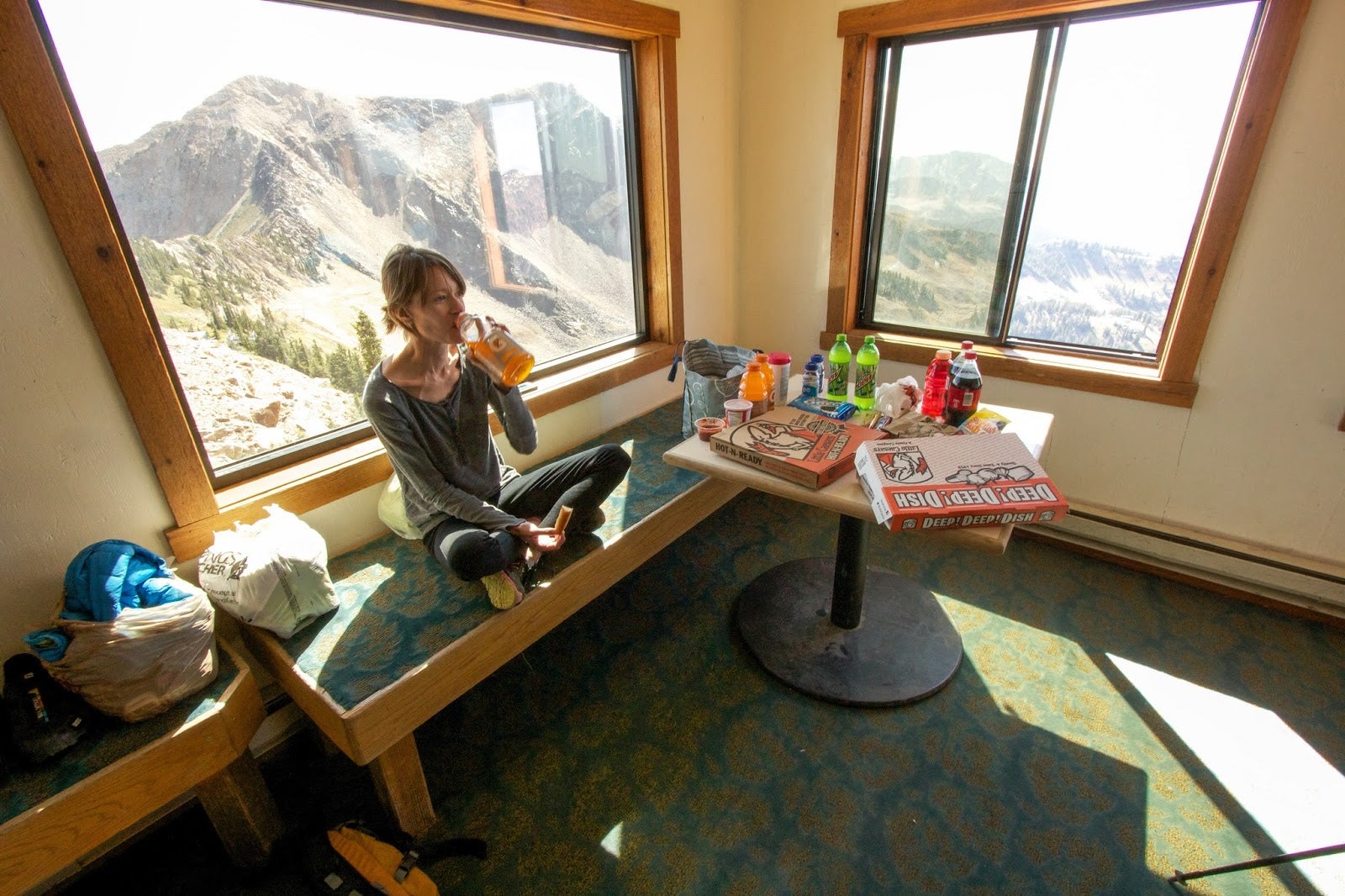 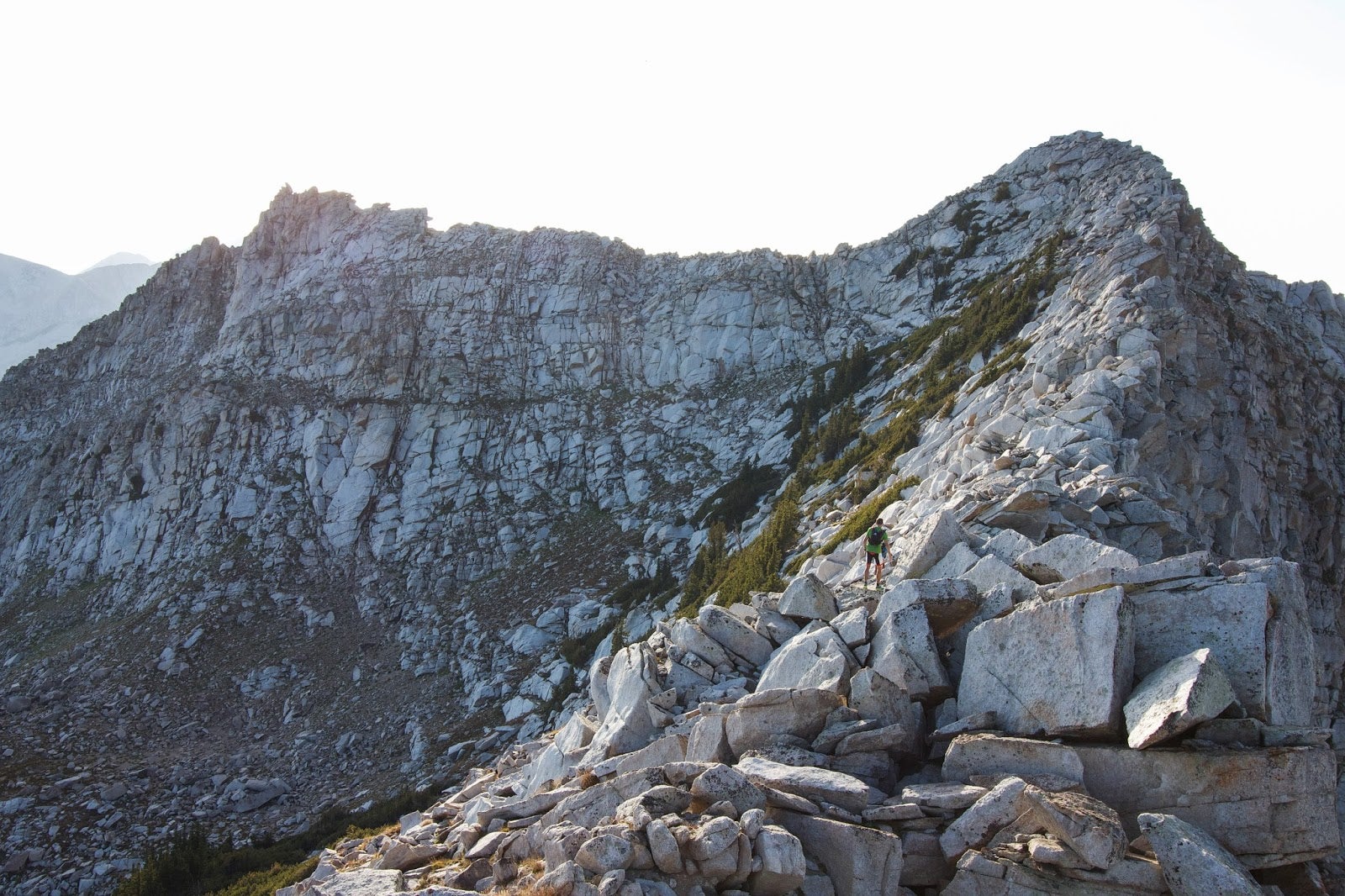 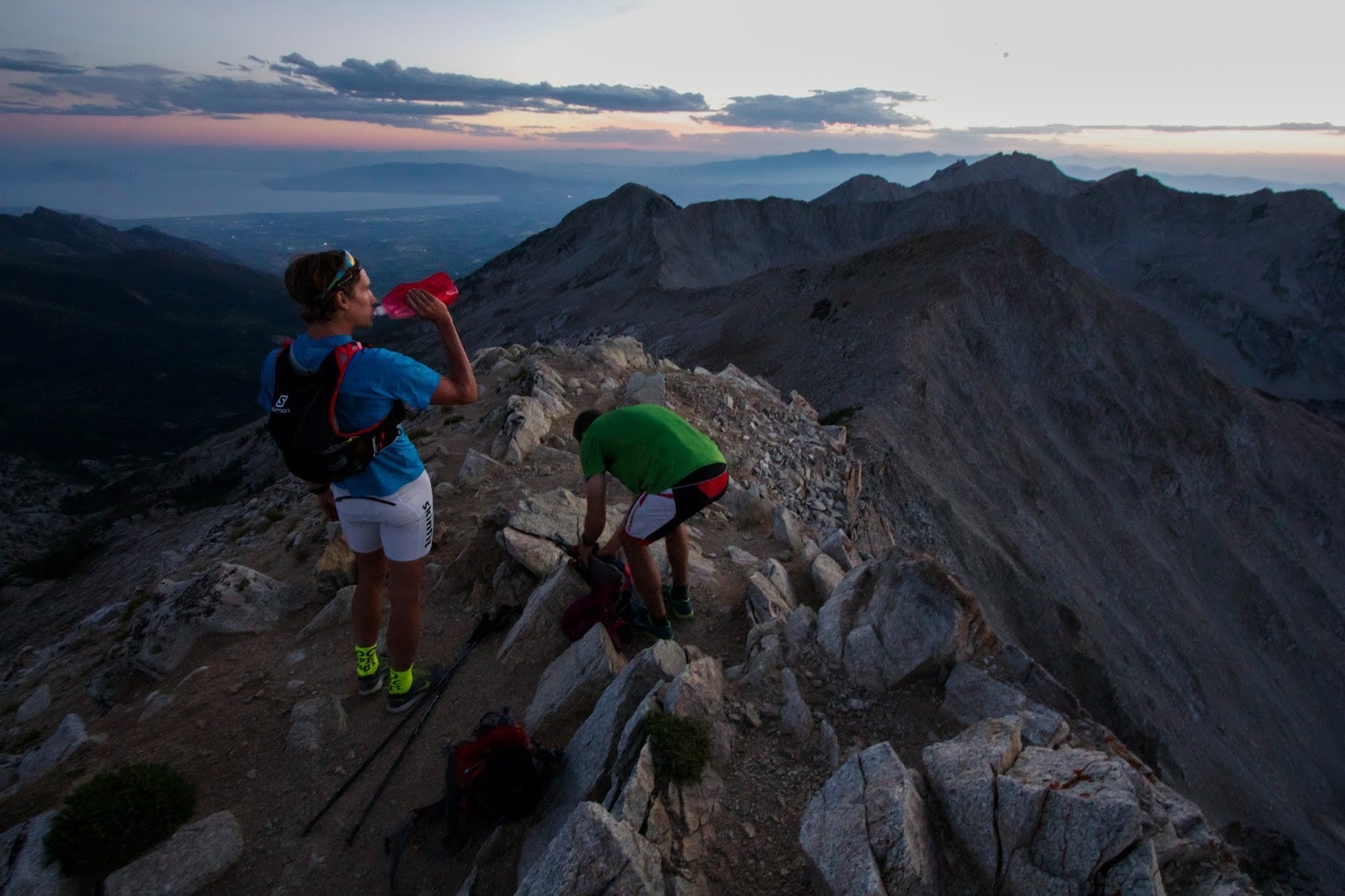