VIDEO and Behind The Scenes: Where The Wild Things Play 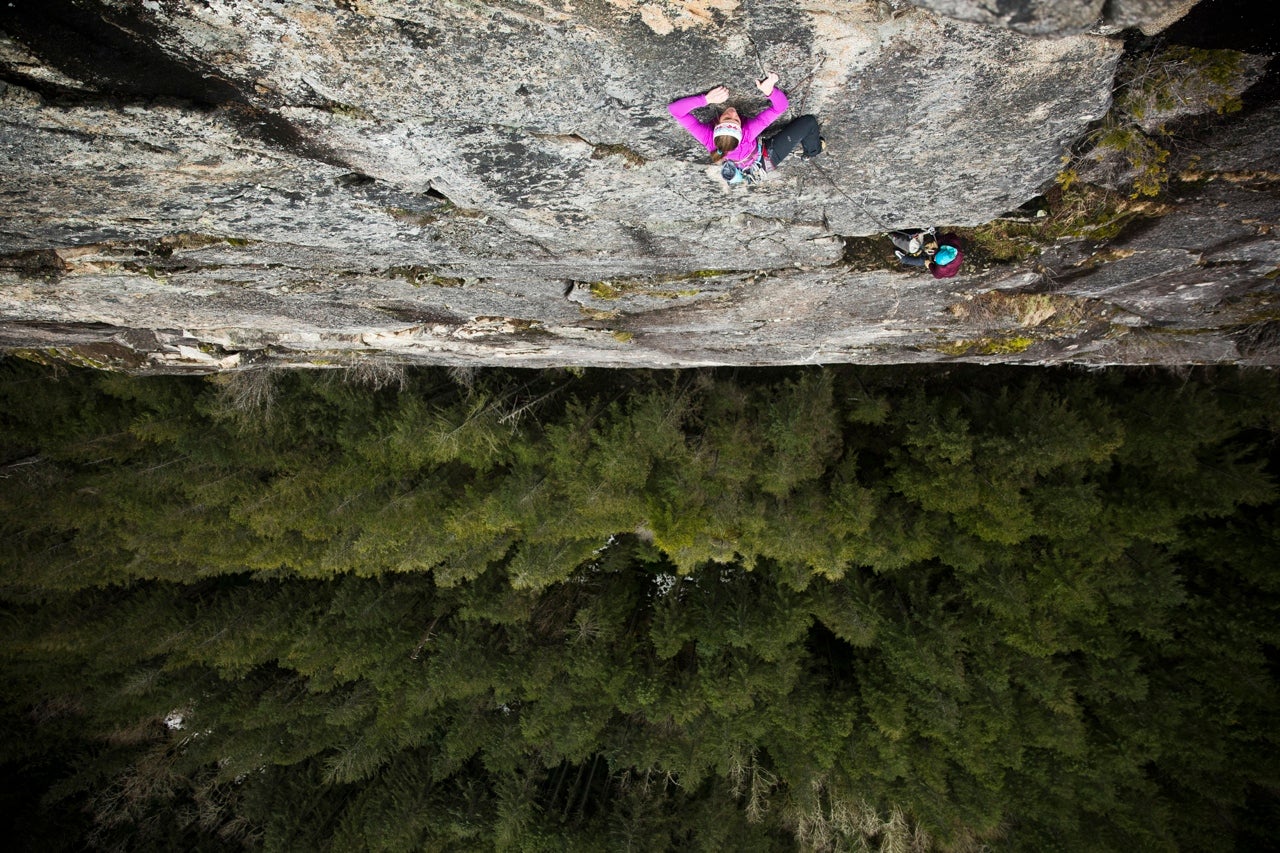 We loved Where The Wild Things Play so much, we had to track down the elusive nomadic adventure photographer Krystle Wright to get the behind-the-scenes details about how she made this stoke-ifying film!

Where were you and what were you doing when you came up with this idea?

Funny enough, I was on the mend with a broken ankle after a skiing accident in Jackson Hole, Wyo. Sometimes I ski like a kook and made a silly mistake which resulted in breaking my Fibula. I retreated to Australia to let the ankle heal. My laptop also completely broke down at the same time, so I suddenly found a lot of time of my hands to think and brainstorm. I began thinking about the  conversation about 'Where are the females?' which has kept coming up in the past five years at film festivals—and what I could do to change that topic. I believe there are plenty of females out there charging, and perhaps we are just too busy having a good time in the backcountry. Ultimately great content should be great content no matter whether its females or males. I wanted to poke fun at the converstaion and create a fun piece, and once my ankle was healed enough, I embarked on creating this film.

What was the hardest part about making this film?

I became a little obsessive with wanting to shoot this film in as many locations as possible. I perhaps should have considered the actual realities of those logistics, as I definitely burned myself out a few times in trying to cover so many locations in a short amount of time.

What was the easiest part?

The support and excitement I received from the ladies was by far the easiest part. Once I reached out and explained my idea, everyone was psyched to be a part of the project. 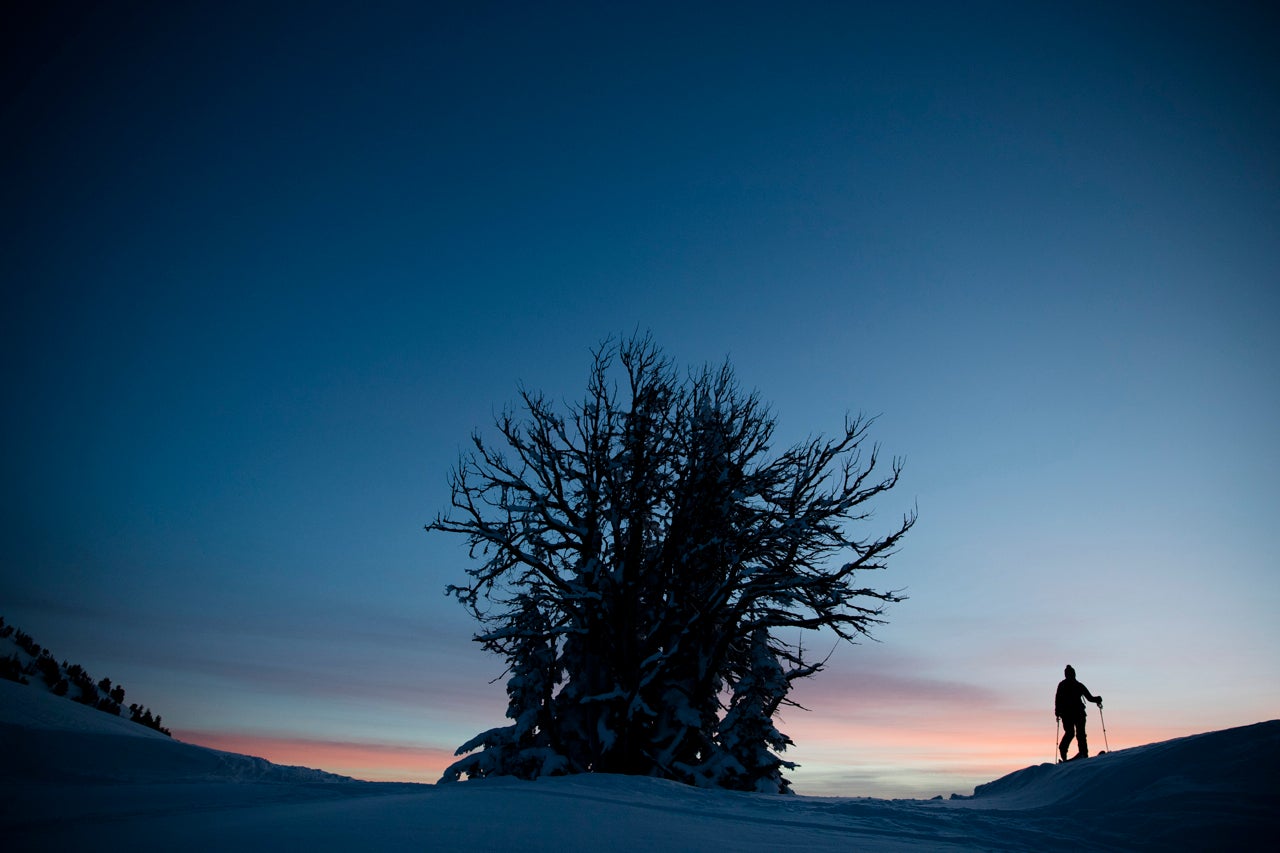 What's your favourite scene in it?

That's a tough one, as every shoot was a ton of fun for me. I will admit that the White Chrysler Lebaron scene might win it just because it has such a great story behind it. The conversation began by drinking beers in a hot tub in Salt Lake City earlier this year and without realising how we stumbled onto it, I jumped out of the hot tub and immediately posted on my Facebook page asking for leads to a White Chrysler Lebaron. A few friends immediately clicked into the song reference but one friend found me a lead in Pocatello, Idaho, which was the only location we could reach somewhat easily. Except the day Sarah and I drove there, we hit black ice a few times and a three-hour drive turned into about six hours. Instead of buying the car, we thankfully could pay a fee to borrow it for a few hours. It was the coldest day of the winter in Idaho and the car would short out if we put the red blinker on or go over 30 mph. So doughnuts were out of the question! But ... WE GOT THE WHITE CHRYSLER LEBARON.

What kind of response have you had so far?

It's been an amazing response so far!! The reception at the 5 Point Adevnture Film Festival was incredible and perhaps one of the sweetest comments I received was a father asking how he could show his 13-year-old daughter as he went on to tell me how much of a ripper she is at skiing. I'm really hoping that this film can hit the right nerve online.

Tell me how you thought of using the Cake song!

I had toyed with the idea of using this song for a few years and I had forgotten about it. Last year I had a different song cued up but at the beginning of this year, even after a friend told me, 'Krystle, if your mum has heard of the song then there is no way you can afford it.' I ignored the advice and went after it and did not want to take no for an answer. I can be quite stubborn a lot of the time.

What's next for you?

I actually just got word to continue another project series I've been collaborating with Canon Australia and pursuing to direct two more short films this summer/fall. I can't say too much just yet but just keep an eye out at film festivals for now, and—fingers crossed—it'll surface online sometime in 2018.