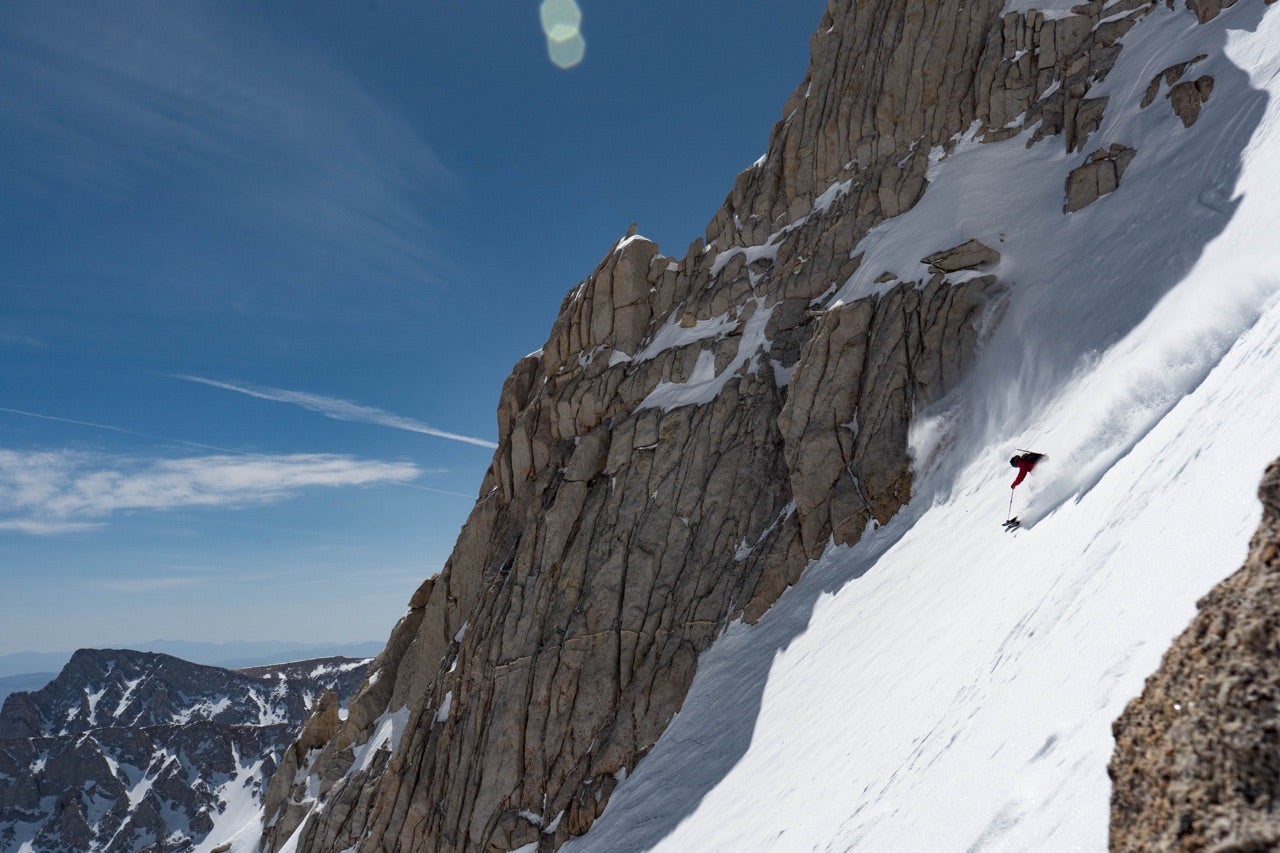 Goals like this one look pretty contrived—but in reality, it was so much more than that. It started in November 2016. The concept to climb and ski the highest peak in every state in the American West came to me while I was sitting in a lecture at university. I hastily made a list that day, with nothing more than the names of each peak and a quick note beside each one about what face or line on the peak I would most likely want to ski. 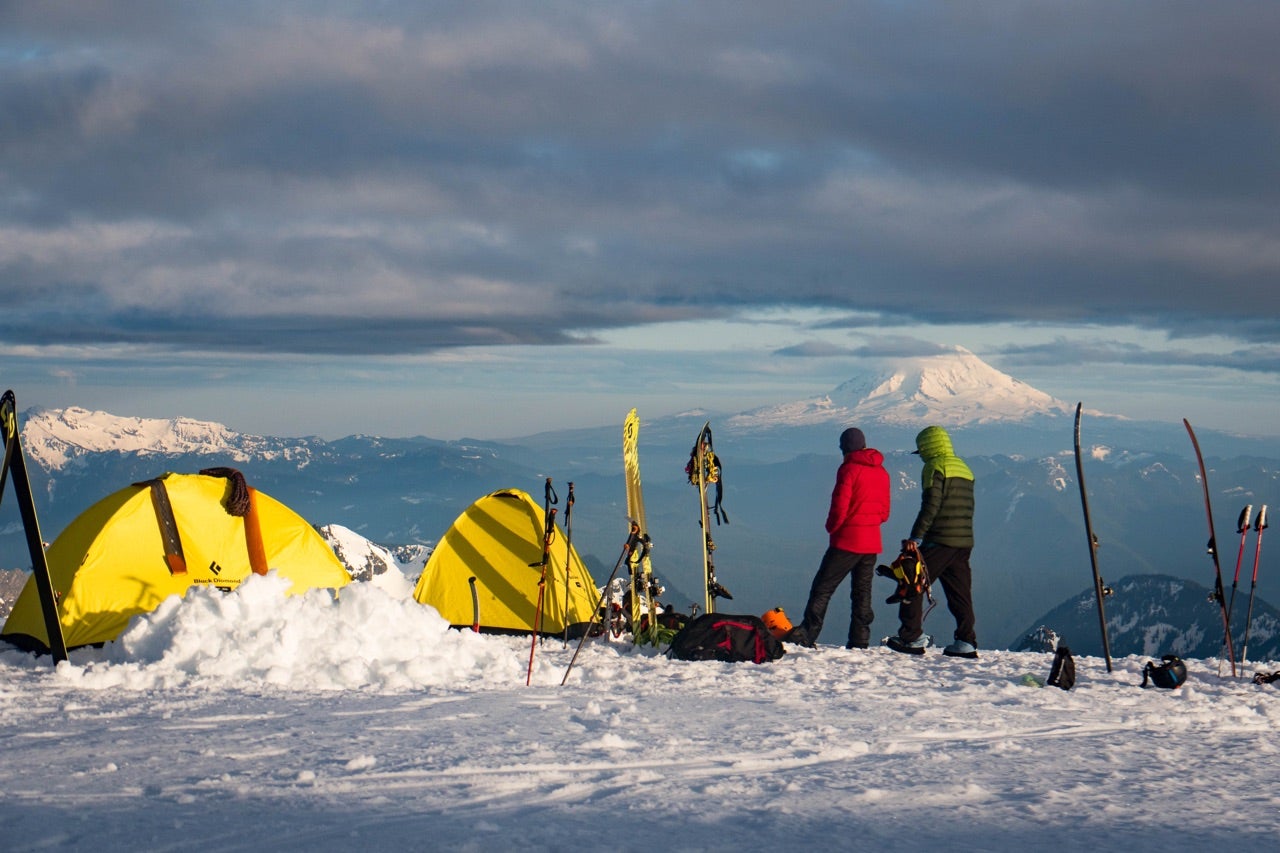 When I started to break it down, these peaks offered the opportunity to see some of the most beautiful and popular areas, as well as the most obscure corners of the American West. These are both the peaks that have inspired past generations and will continue to inspire future generations. For me, it wasn’t about the fact that these were the highest mountains; rather, it was just a way to experience the West—all of it.

Five months later the process was in motion. I settled into life on the road and often found myself saying “today is the best day of my life.” And really, it was—and it is. Today, too. I think beforehand my expectations were based on the mountains themselves, but all of the moments in between made the journey what it was. I fell asleep on sand dunes below sea level. I carried bear spray while skiing. I met local skiers, bartenders, and a woman who told me exactly why there was no point in bringing a sleeping pad nor a camera on her trip down the Grand Canyon. (For the record, I brought both of those items on my trip). 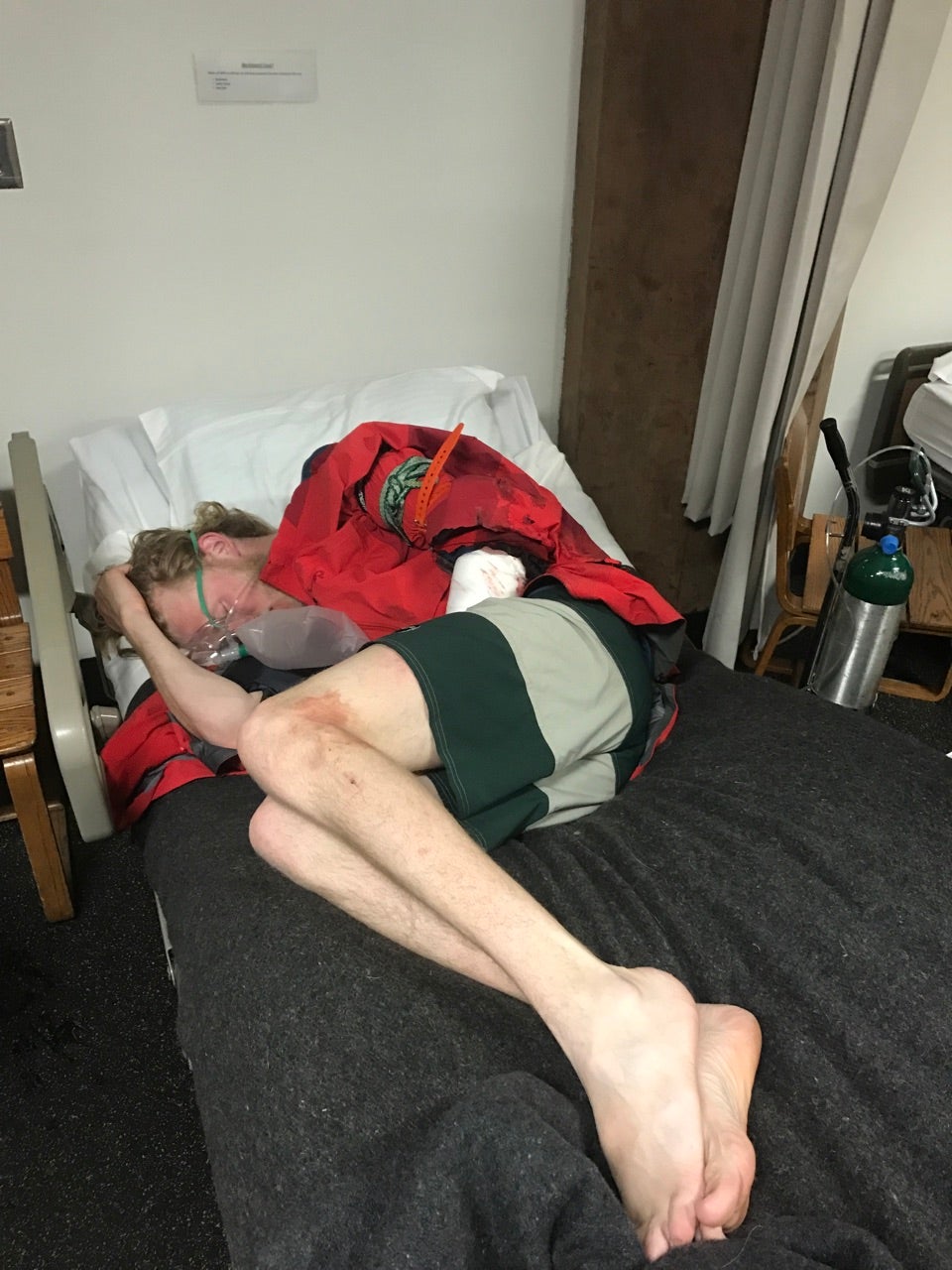 I couldn’t have expected a fraction of what would happen when I had that idea well over a year ago, but this journey and this process changed my life—it made me a better person, a better man of the mountains, and I’m still learning from all of it. You’ll see in the film just what I mean by all of that. 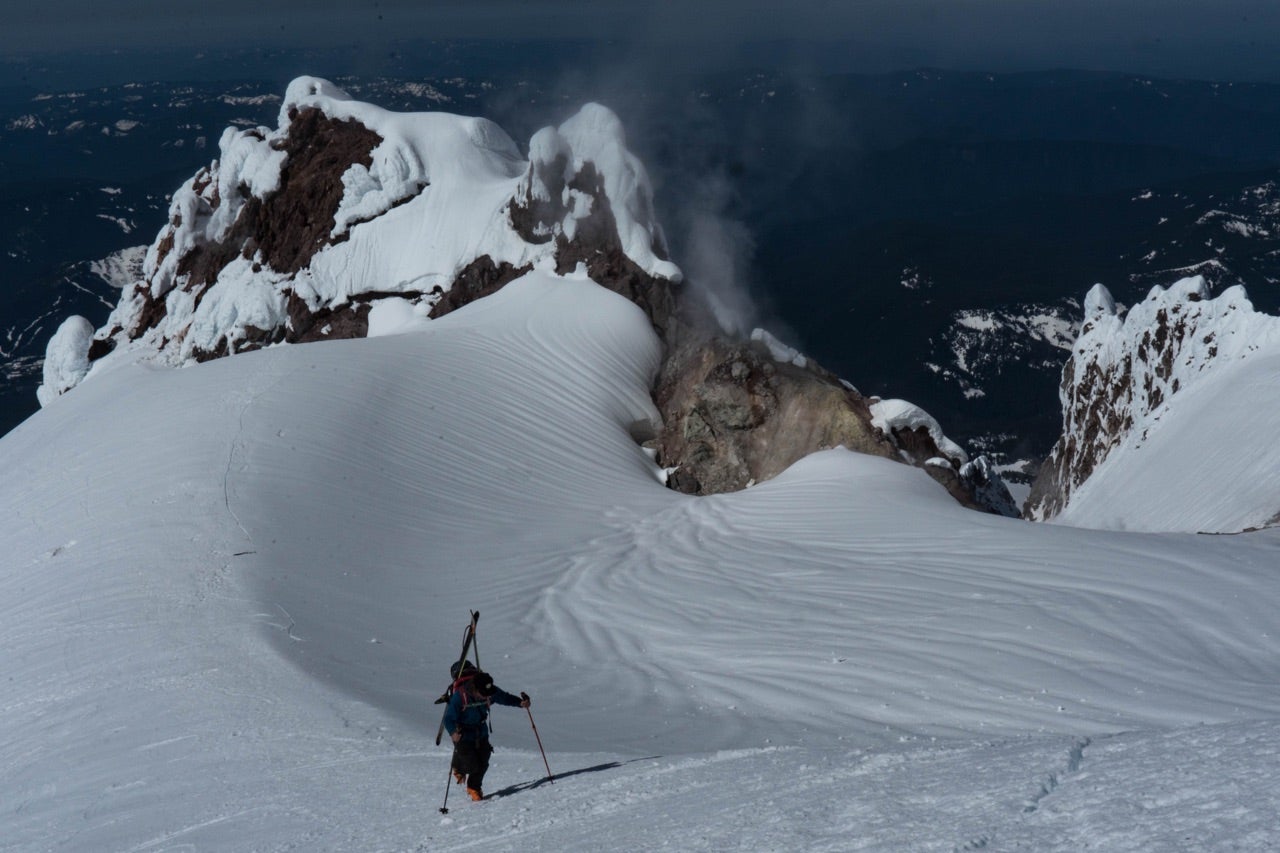 But, enough about me. I hope that this short film and look into the journey can offer something to you. Maybe it’s time to go climb that mountain you’ve always wanted to see, or time to tell your family you love them, or time to walk around in your own backyard. Maybe it’s just time to go ski, go on a road trip, and go live another day of this awesome little miracle called life. Thank you for coming along for the journey. I am humbled by all of you.