Want To Dehydrate Your Own Backpacking Food? Here's How Not To Flop 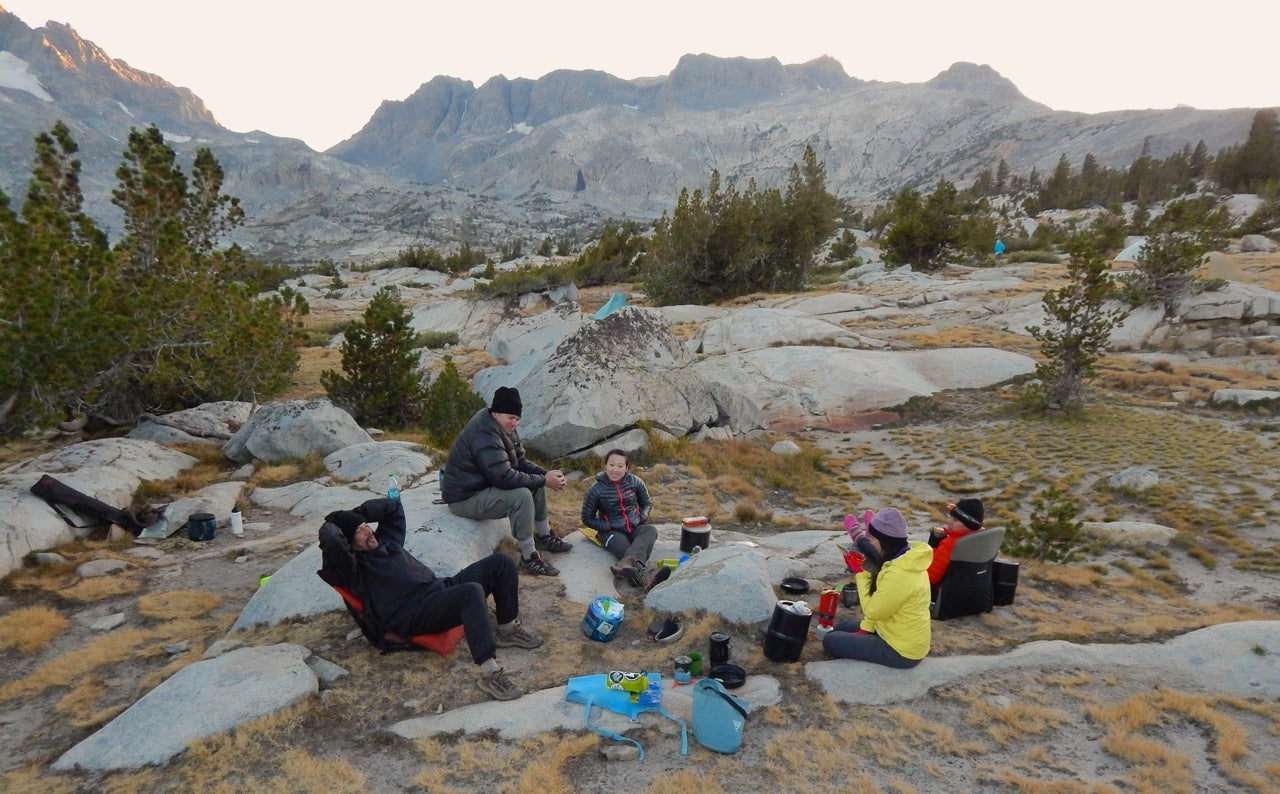 I had visions of backcountry culinary superstardom. Having lugged in a bear canister stuffed with fresh red potatoes, carrots, and onions, I spent a luxurious amount of time dicing them while gawking at our alpine surroundings: a tiny pothole lake with million-dollar views of the Great Western Divide, deep in the Sequoia backcountry. It was a magical moment–except I found myself on the sharp end of a stare down with six hungry backpackers whose collective patience with my “really awesome Indonesian noodle dish” was wearing thin.

My companions were impressed at first, then slightly amused as they watched me attempt to boil the bounty while simultaneously preparing a sauce and noodles with my comically small cookset. Their looks eventually wilted to annoyance as an hour passed and I still hadn’t finished dinner. We crunched away at my al dente failure just as the sun slipped below the horizon. 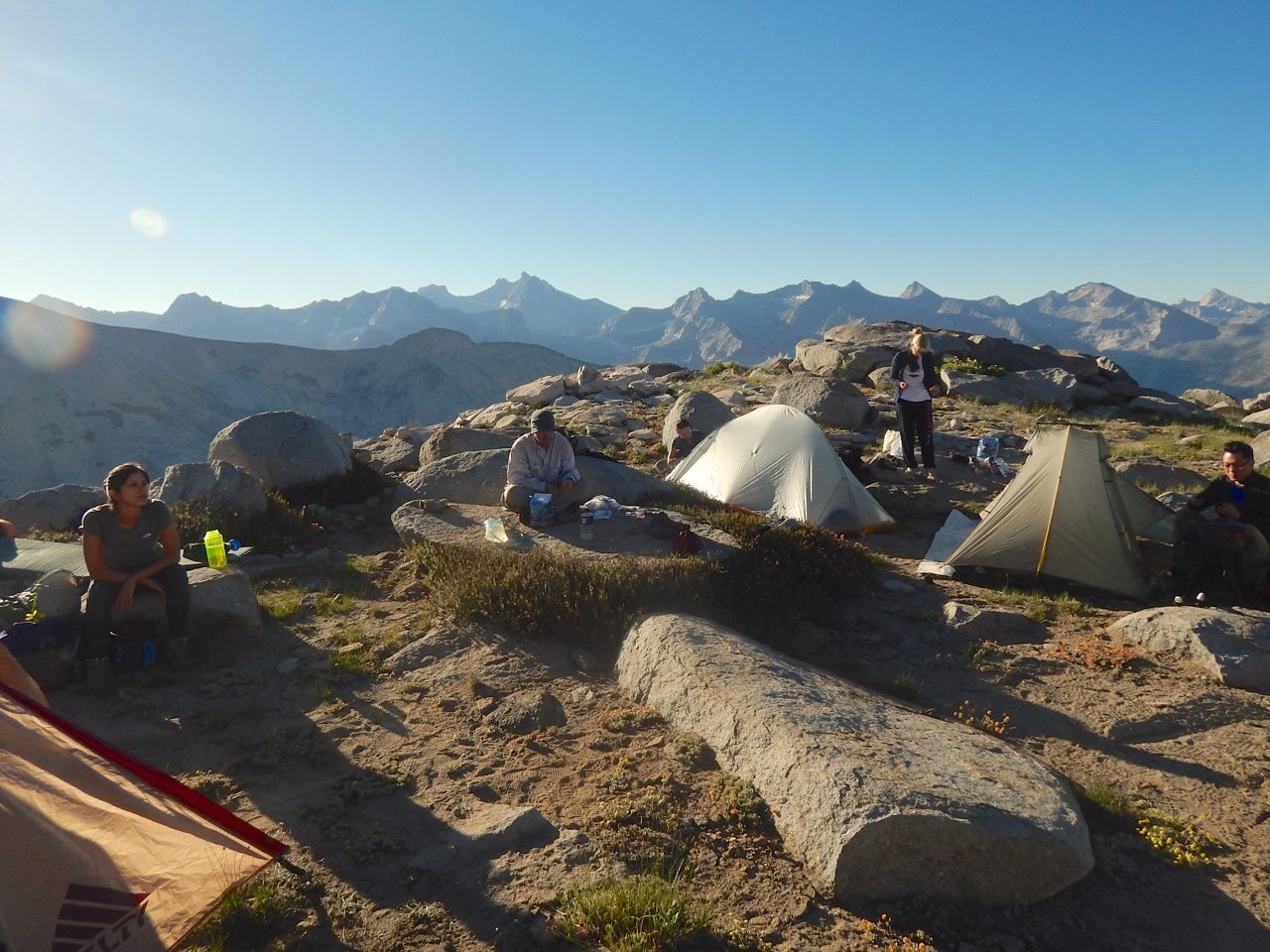 I decided to invest in a dehydrator to save time (and face) on future trips. I armed myself with a coupon and braved the wilds of Bed Bath & Beyond to purchase a four-tray circular Nesco variety that looked like a miniature spacecraft. I also ransacked used bookstores to acquire a small library of ‘70s-era dehydrator cookbooks that I would use to prepare my worldly feasts. My favorite of these archaic texts was Food Drying At Home: The Natural Way, “with over 300 Healthful and Delicious Recipes.” I passed over mystifying recipes like “Chicken Luau” and “Pie From India” for the more approachable “Spaghetti Sauce.”

Soon, a hearty homemade purée sat bubbling on the stove. Content with its progress, I turned to investigate my new intergalactic kitchen accessory, lifting off its lid to reveal four trays…with holes in them. Many, many sauce-defying holes. A quick consultation with my trusted guru, The Internet, revealed that I was to either purchase or fashion some sort of solid insert that would retain my tomato-ey goodness and convert it into a beautiful, leathery disc. With the skill of a kindergartener, I crafted a series of completely lopsided inserts out of parchment paper, then carefully poured my creation into each tray. I then waited and waited and waited—and then over-“cooked” the damn thing because I waited too long. Still, I felt a gentle sense of pride in the four giant, burned-brownish Frisbees I peeled from those trays, smiling wistfully as I flung each directly into the trash. 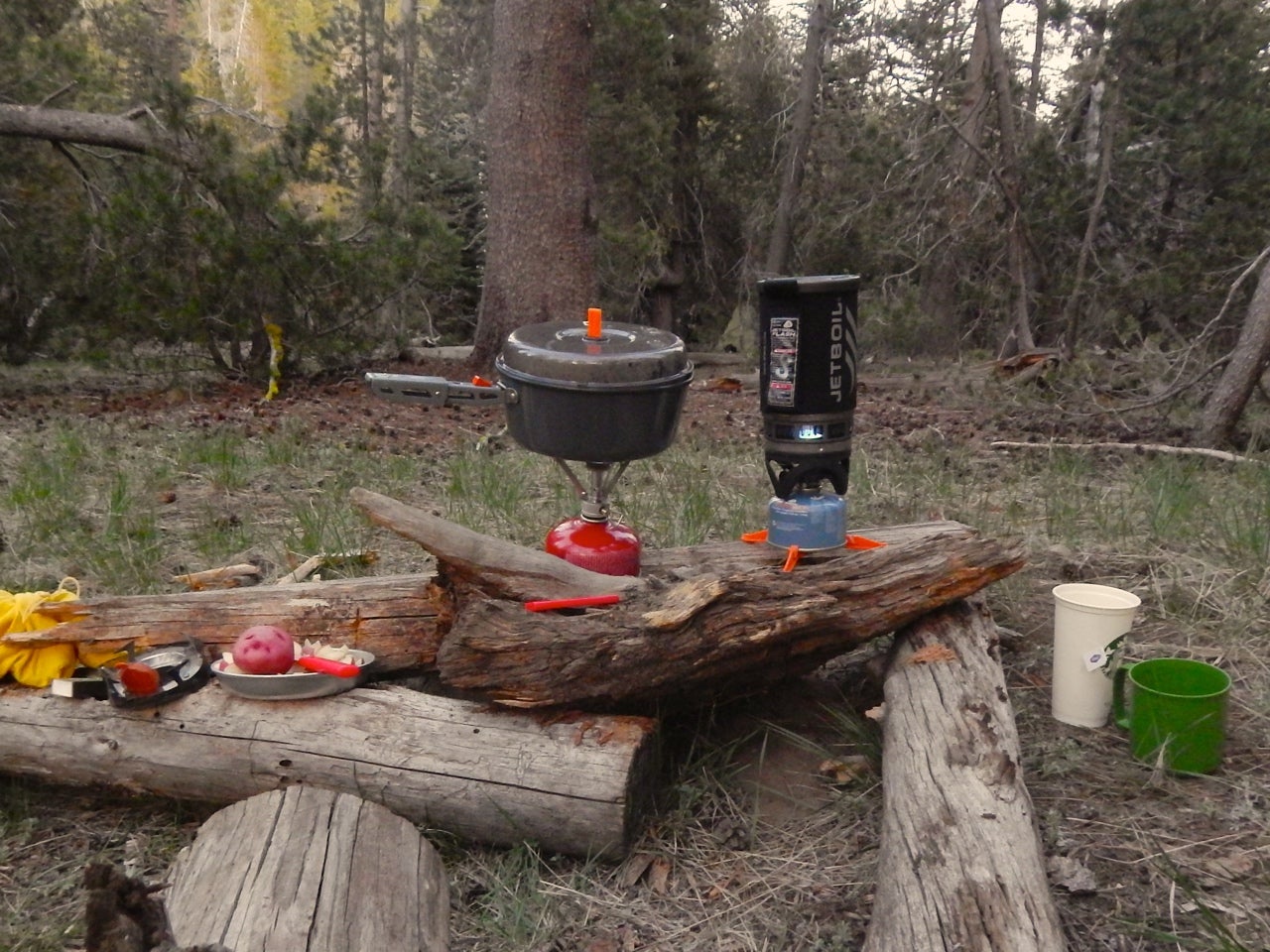 Emboldened by this mild “success,” I started experimenting with some of my favorite foods. There were many failures. While cooking a delicious yellow curry, I added a whopping handful of kale at the last minute (I’ve been in California for a decade; it’s practically a residency requirement to eat this stuff), then had to frantically fish the uneven, too-large leaves out of the dehydrator when they refused to play nice and dry out with the rest of the ingredients. I also let out a series of small, sad mewling noises when I completely obliterated a batch of chopped mushrooms into tiny, hard, inedible nuggets. Then there was the perfectly good slice of pumpkin pie I ruined in a half-baked experiment to see if I could relive the magic of Thanksgiving dinner on the trail. Sigh.

I eventually became a passable student of Zen and the Art of Food Dehydration. Under my careful watch, watermelon cubes morphed into chewy taffy squares, mashed sweet potatoes became a cold-weather pick-me-up, and refried beans with freeze-dried shredded cheese made my heart sing. After a lengthy bit of emotional recovery, I even revisited that “really awesome Indonesian noodle dish.” This time, however, I was alone in the alpine as I poured hot water over my dehydrated creation, watching with soft contentment as it gradually puffed up and came to life. Then I leaned back and dug in, adrift in peanut-buttery bliss as the sun departed, grateful for another day in the backcountry – and a small bit of culinary redemption. 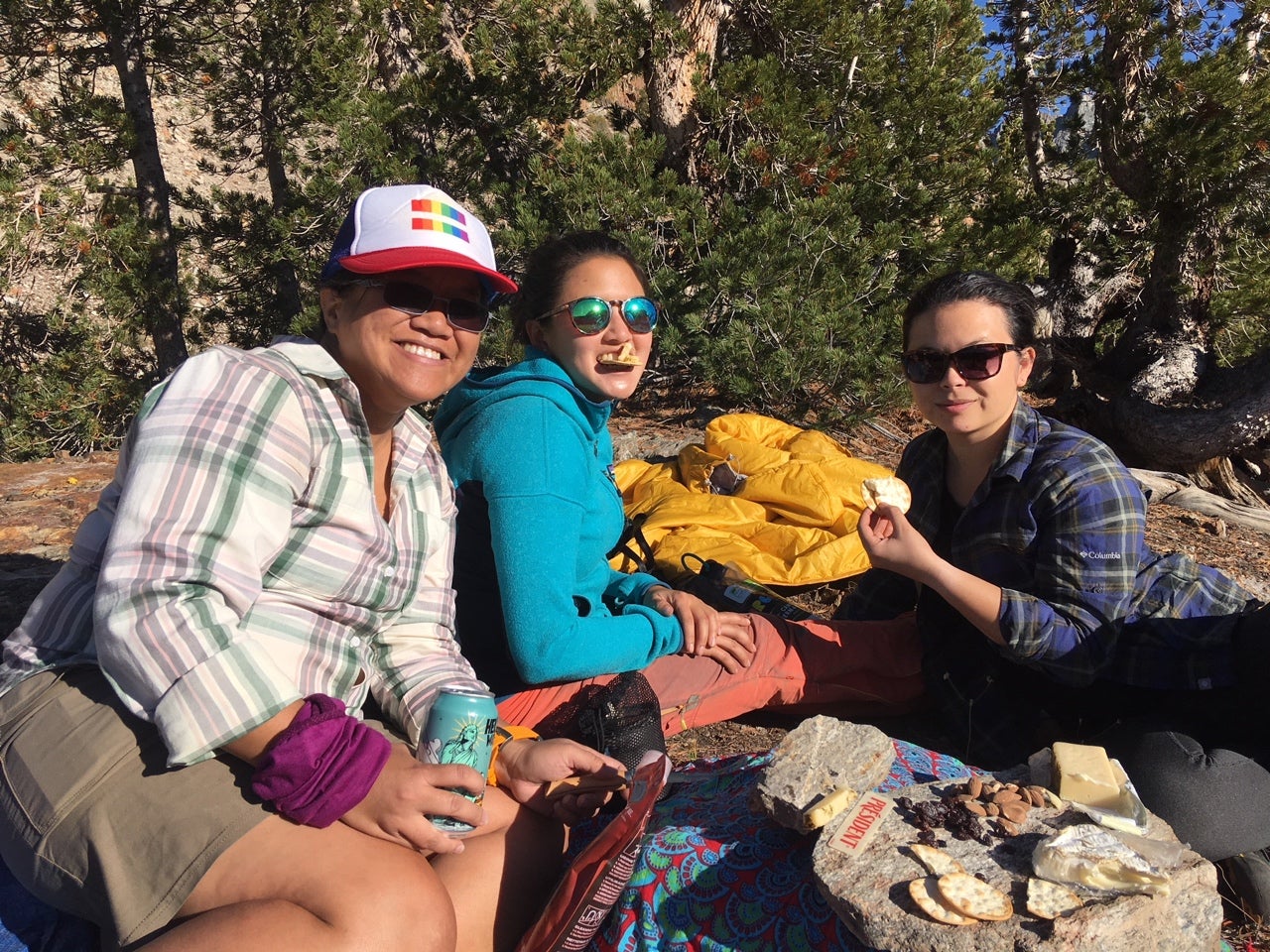 Please, learn from my mistakes (and eventual successes):