What Does It Really Mean To "Be A Man"? 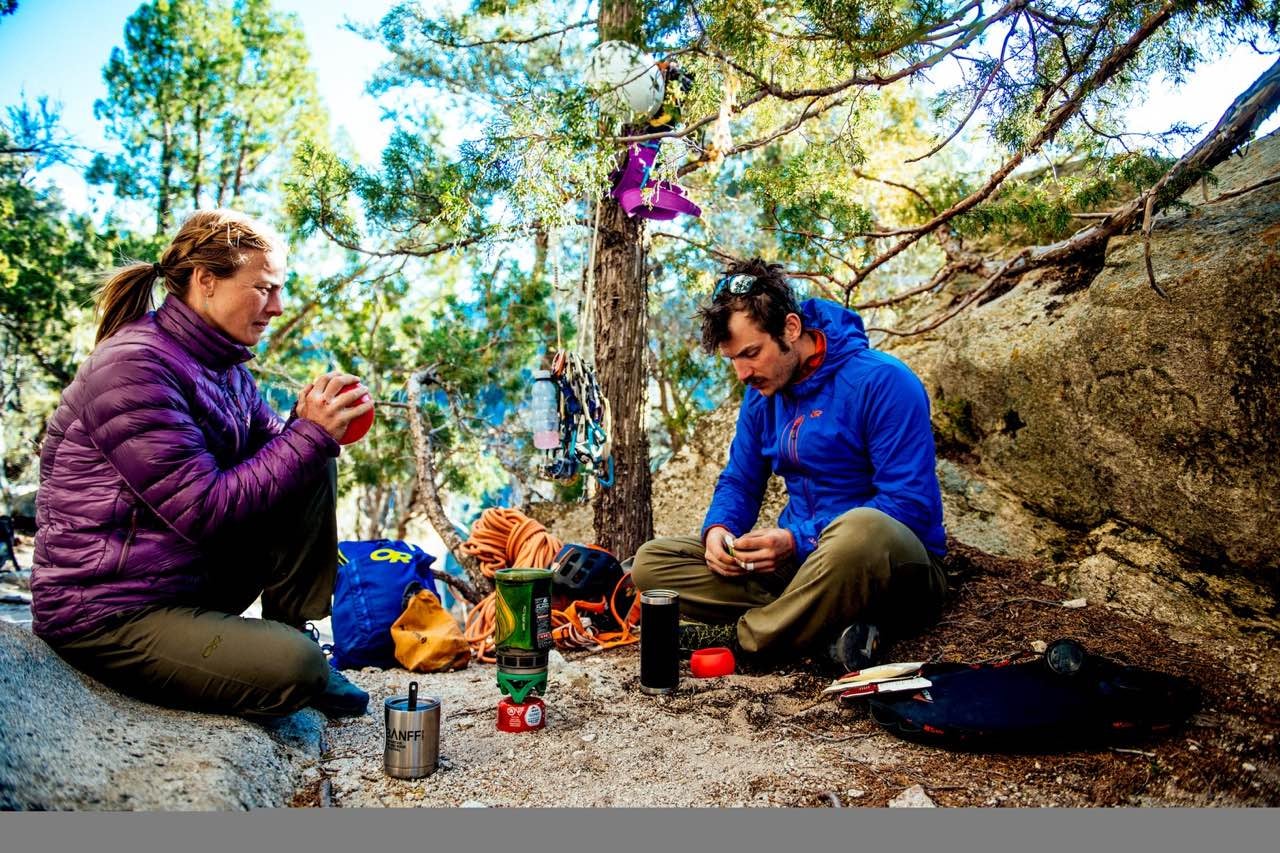 If you only judged by what you read on Father’s Day cards, you might think the epitome of modern masculinity is beer drinking, barbecue, power tools and avoiding household chores. And while we certainly don’t have anything against beer or barbecue—especially after a long day in the mountains—it seems like there’s more to “being a man” than that.

In the outdoor adventure world, stereotypically male characteristics—strength, stoicism, independence—have often been celebrated. But looking around at our community and at the athletes who inspire us, we see more. So we interviewed a number of Outdoor Research athletes and other community leaders to get a better picture. What does it mean to “be a man” in the outdoor world in 2019? Here’s what they said.

It takes strength to put yourself second and be considerate of others.
“I think masculinity is often seen as being a tough guy, but a lot of what we’re talking about is really having a thick skin to be able to take feedback well. Being able to take feedback is really challenging, and requires you to be introspective. I think that’s a lot of the future of masculinity. … I’m going to be in a basecamp with dudes all summer, and we’re trying to progress how we discuss women, and masculinity and sexuality while we’re out there. Someplace that would, traditionally, be the core locker room talk zone—instead, we’re going to be out there having discussions about how we can be better members of society. And I’m really fired up about that.”
—Graham Zimmerman, alpinist, Outdoor Research athlete 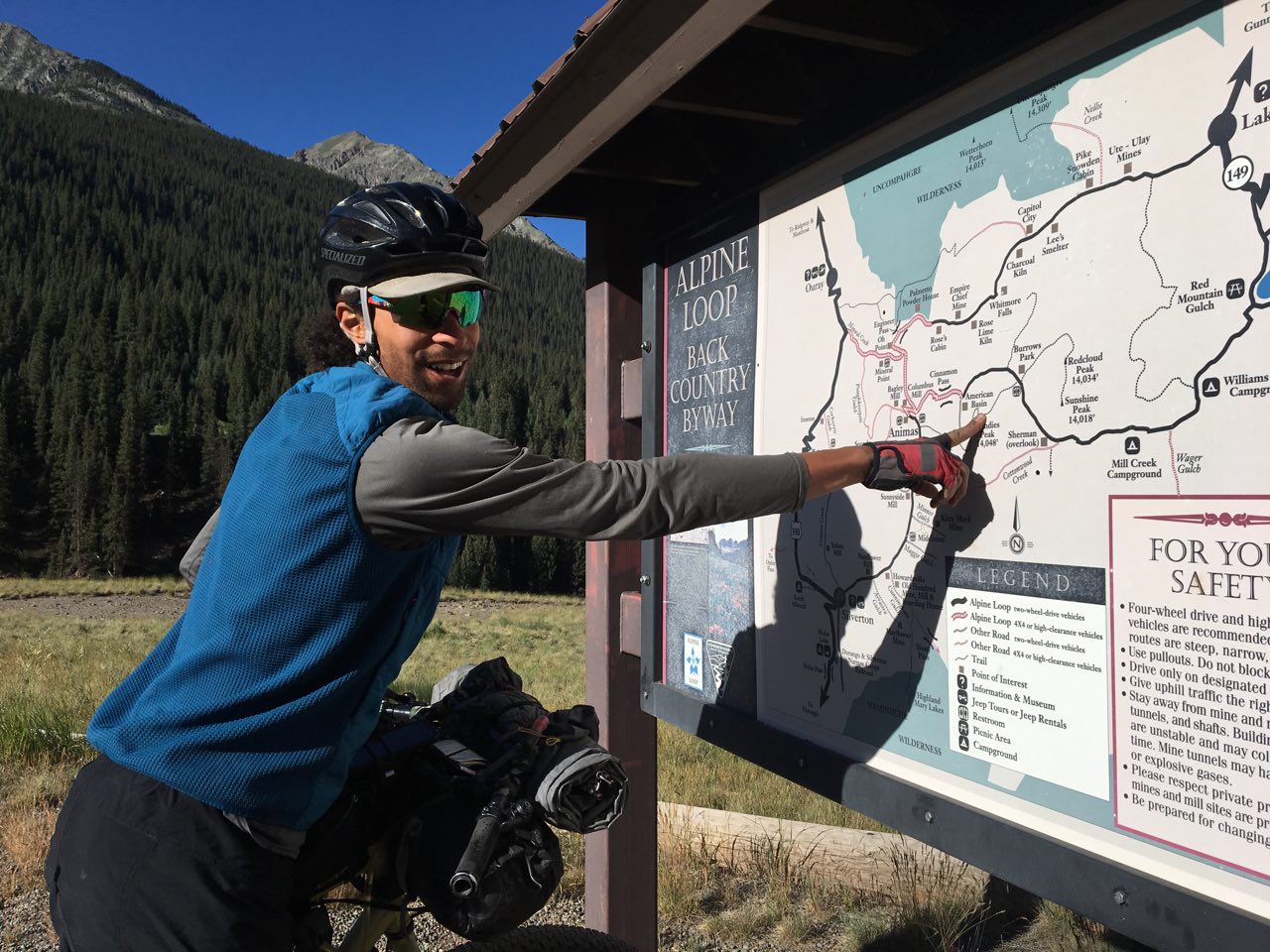 Time in nature can help strip away unhelpful expectations.
“In my lifetime I have felt and seen the perspective of "being a man" shift from an image of the cool guy—stoic, self-reliant, occasionally aggressive and invulnerable—to a man that is more in touch with his emotions, is willing to share with others and is more thoughtful than reactive. I have experienced this more evolved perspective of masculinity in outdoor spaces more times than not. I believe the outdoors provide a secure space for men to intimately connect to one another. Today, I notice men taking advantage of these spaces by choosing to shed some of the figurative armor we often carry in the "real world", thus revealing more of ourselves to one another - an act that is often seen as weak or inferior. I am pleased to see and relate to outdoorsmen that practice a more wholehearted lifestyle than our fathers and grandfathers practiced. It reminds me of the saying, ‘Nature does the heavy lifting for us, all we have to do is show up.’ “
—Jalen Bazile, outdoor educator

RELATED: Speak To Me Softly

Real strength is vulnerability.
“The image that was perpetuated as a midwestern kid was that men were strong and tough. Men don't cry or show emotion. Men win at all costs. Men provide and never ask for help. It's an impossible image for a boy to fit into. I watched many of the ‘men’ I knew fall apart trying to meet the expectations of ‘manhood.’ I once thought it was obvious that trying not to feel emotion, avoiding failure and never admitting that help was necessary were holding me back. ... I eventually came to realize that there was nothing inherently wrong with the qualities that created this paradigm - but they had been oversimplified, generalized, and grossly inflated. Real strength is vulnerable. It's open to failure without a crushed ego. It's willing to take chances. It isn't about always winning, but it is about always trying to find a way to do better. The masculinity I admire leads from a place of teaching, and is entirely prepared to follow from a place of learning.”
—Kris Hampton, rock climbing coach, father 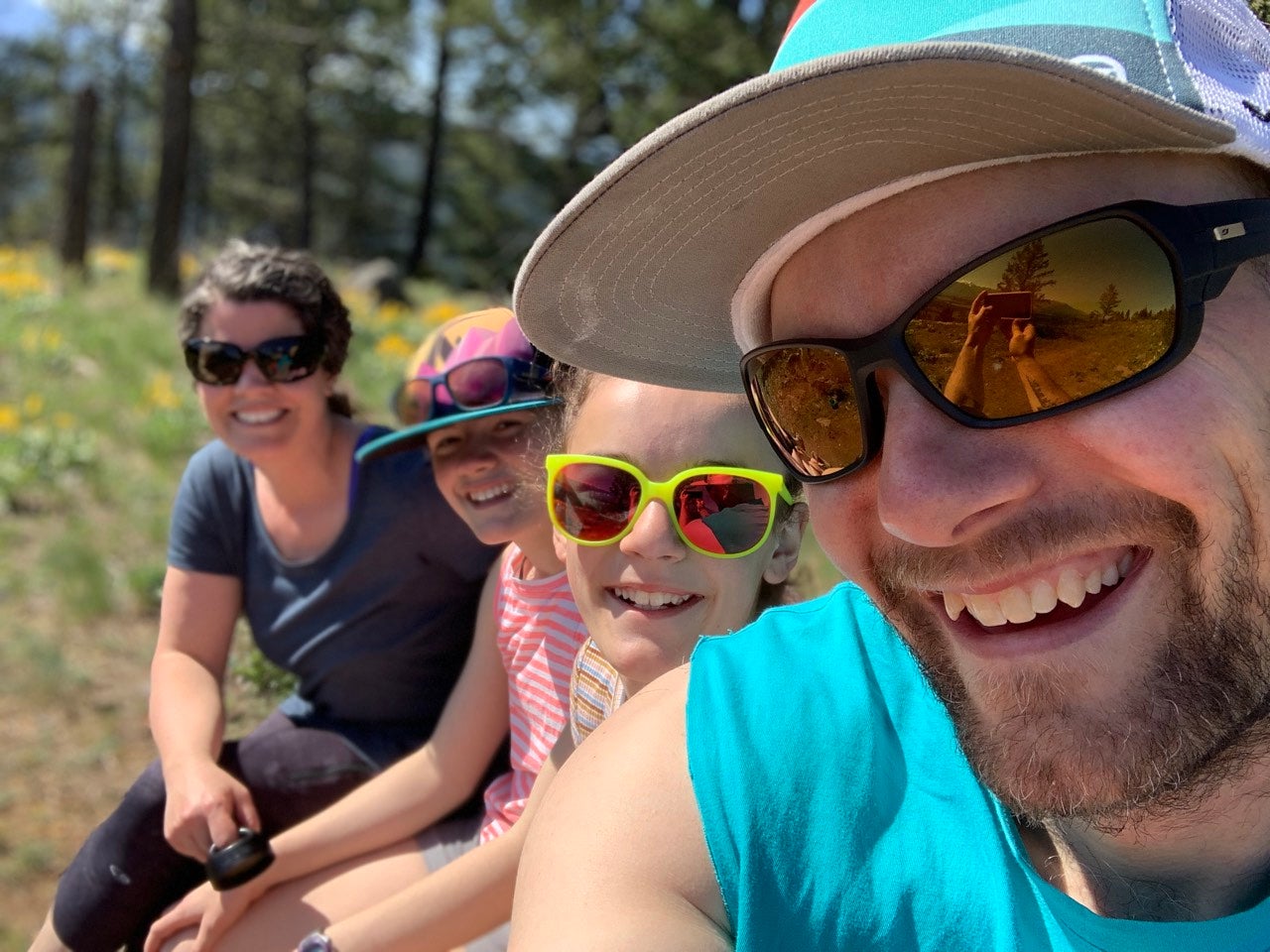 Masculinity is more about showing respect, less about being the “tough guy.”

“When I was younger I used to think of [masculinity] as being the ‘tough guy.’ But now, having ‘grown up,’ it's more about showing utter respect to those around you, as well as to nature. Tough isn't about who can do the most pull-ups—it's about the one who’s willing to sacrifice his/her own comfort for the better of another, or to rise above one's selfish desire in order to live to see another day in the face of danger.“
—Gordon McArthur, competitive climber, Outdoor Research athlete, father

Strength comes in mastering the self, not the outside world.
“Traditional masculinity asks us to learn how to control and manipulate the external world, which is a long and unsatisfying road. Fulfillment—in my opinion—comes from knowing and understanding your interests, dreams, passions, emotions, triggers, strengths, destructive habits, mental health, physical/intellectual capabilities, family history etc., and accepting yourself. Then taking that and developing a strong ability to communicate with others. I think that allows an individual to develop healthy and satisfying relationships, which will ultimately help you be most successful in your career, family and community.”
—Danny Mazur, Founder of Soul Stories, an organization dedicated to creating connection through dialogue 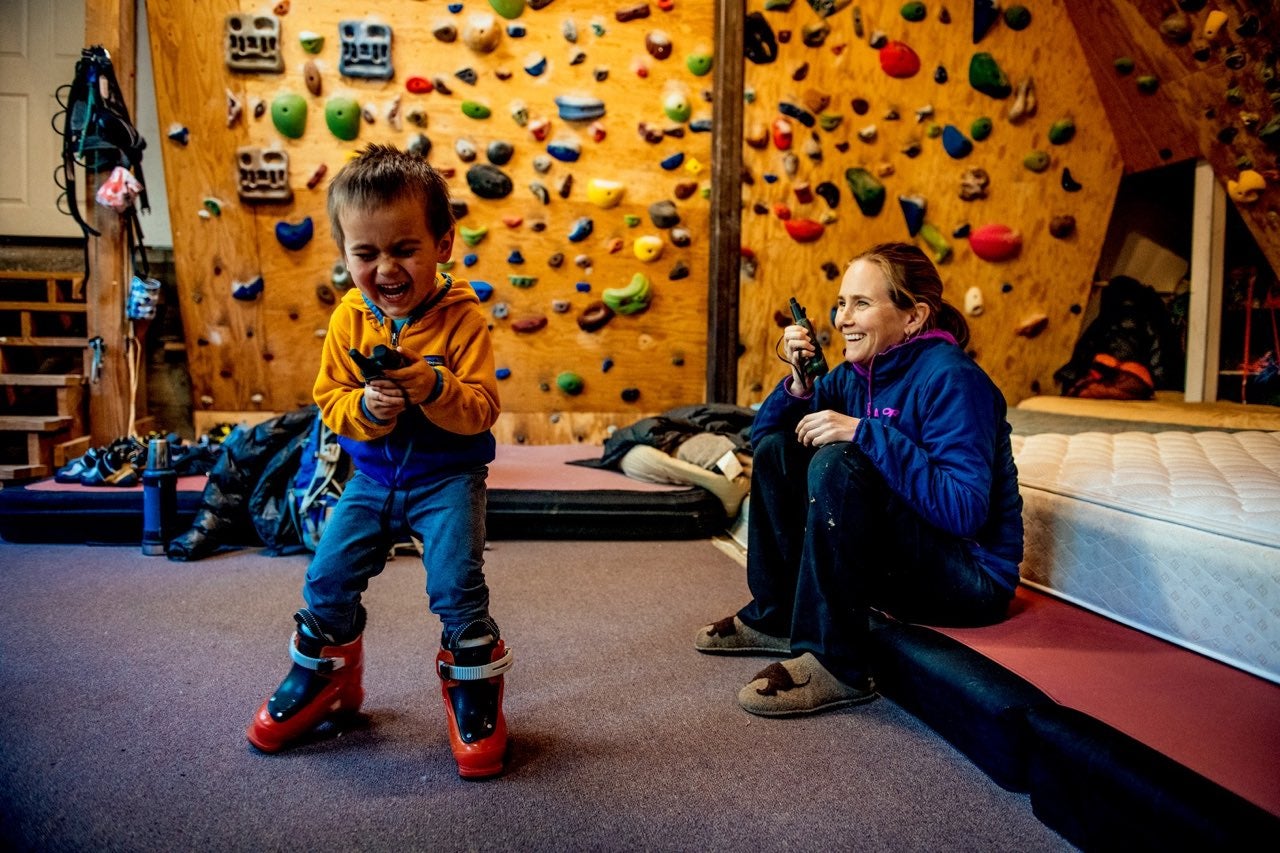 Being brave isn’t just about being physically tough.
“I wanted to be a boy when I grew up, figuratively speaking. All my best friends were boys, I idolized my brother, I was a tomboy. But I also see male fragility come into play and masculine ego as well. I value men (and women) who can go deeper, talk more, be introspective. I see a lot of male ego oversimplify things, see things as black and white, and I see that as a weakness. [As I’m raising my son] I think less about him ‘being a man’ and more of what type of human do I want him to be? I'd love it if he could be brave, curious, honest, and compassionate.”
—Beth Rodden, professional climber, mother, Outdoor Research athlete