What It's Like To Free Freerider In A Day—Almost 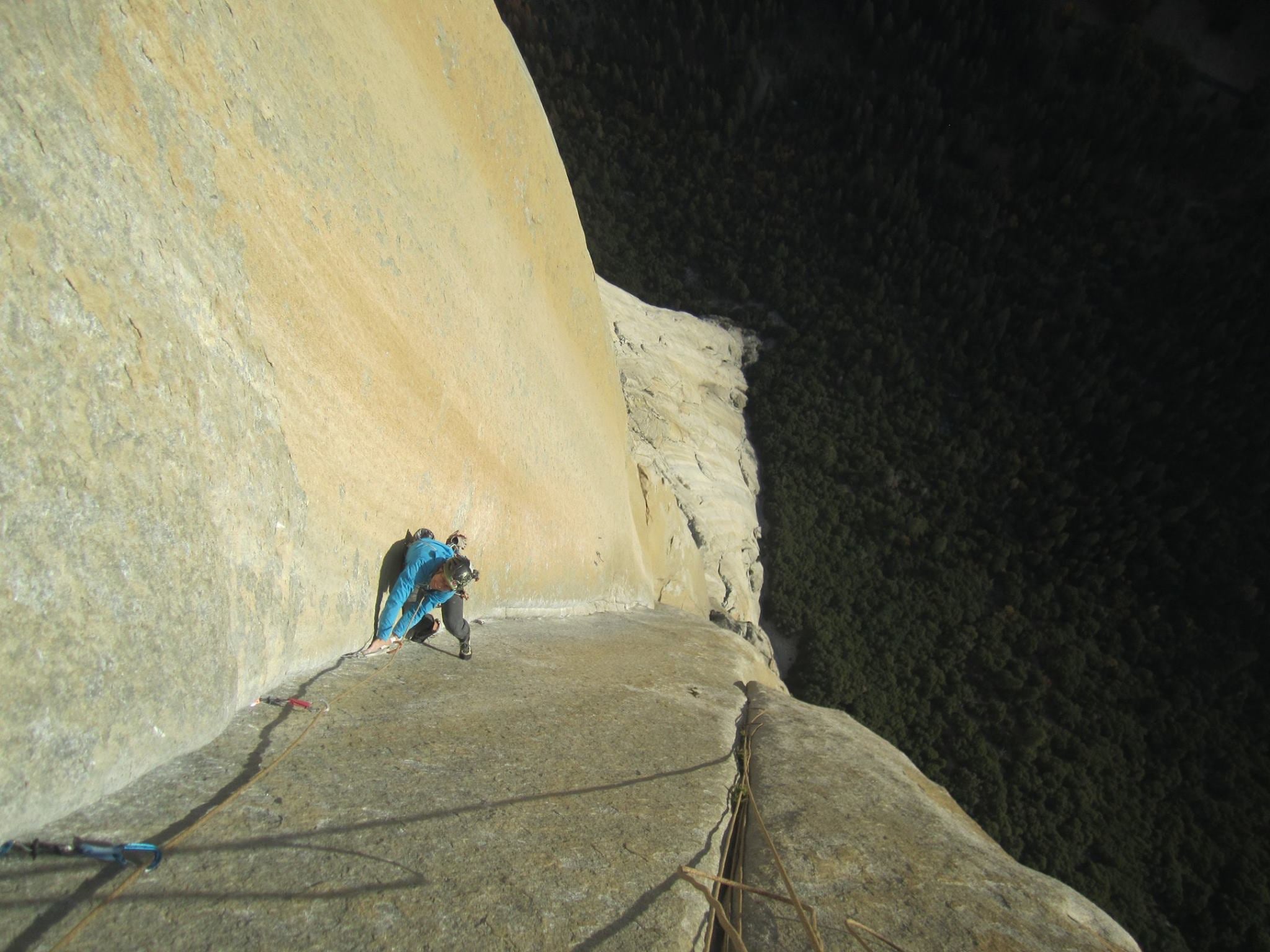 Oh, the love affair with El Cap. During my first trip to Yosemite in 2004, I read Steph Davis's article about freeing Freerider in 24 hours. My palms sweated and tingled as I imagined what climbing the Monster Offwidth in the dark could possibly feel like. Four years ago, Kate Rutherford and I realized our dream of freeing El Cap, climbing Freerider over five days. Since then, I've climbed a lot—too much?—and the idea of freeing that route in a day became more comprehensible.

After climbing El Corazon in 2012 with the little sun ray Nik Berry, I felt fit as a fiddle and tried Freerider in a day with a friend supporting me. While the climbing felt easy up through the Monster offwidth, our pace was too slow, our strategy half-baked. We rappelled from there.

I like having goals with climbing; they inspire me to push a little harder. It also feels good to check the box of completion and get external pats on the back from time to time. But sometimes the outcome bears no trophy, and requires me to keep the heart of an experience a little closer.

This January, I tried the route in a team free ascent style with Dan Mcmanus. We began at 1 a.m., brought one 70-meter rope and simul-climbed most of the route until the Monster at pitch 19. Climbing the route with a lot of weight on our harnesses—a litter of water, approach shoes, food for the day and jackets—definitely took a toll, and I was pretty knackered by midday. But we were pulling it off!

Slowly and desperately, mostly on my end, by hour 17 we'd both free climbed through pitch 31 and all of the 5.12 pitches. We only had four pitches to go. I stalled out for as long as I could at the ledge as the sun set. My thoughts kept returning to how tired I was and how stupid it was to climb into this level of fatigue. I started going through the motions. I re-racked and began up a thuggish 5.11d that I'd somehow blocked from my memory of 2010. I struggled against my heaps of gear and cramping bicep and quickly fell apart. “Where’s the other #3?” I yelled. Did we drop it? 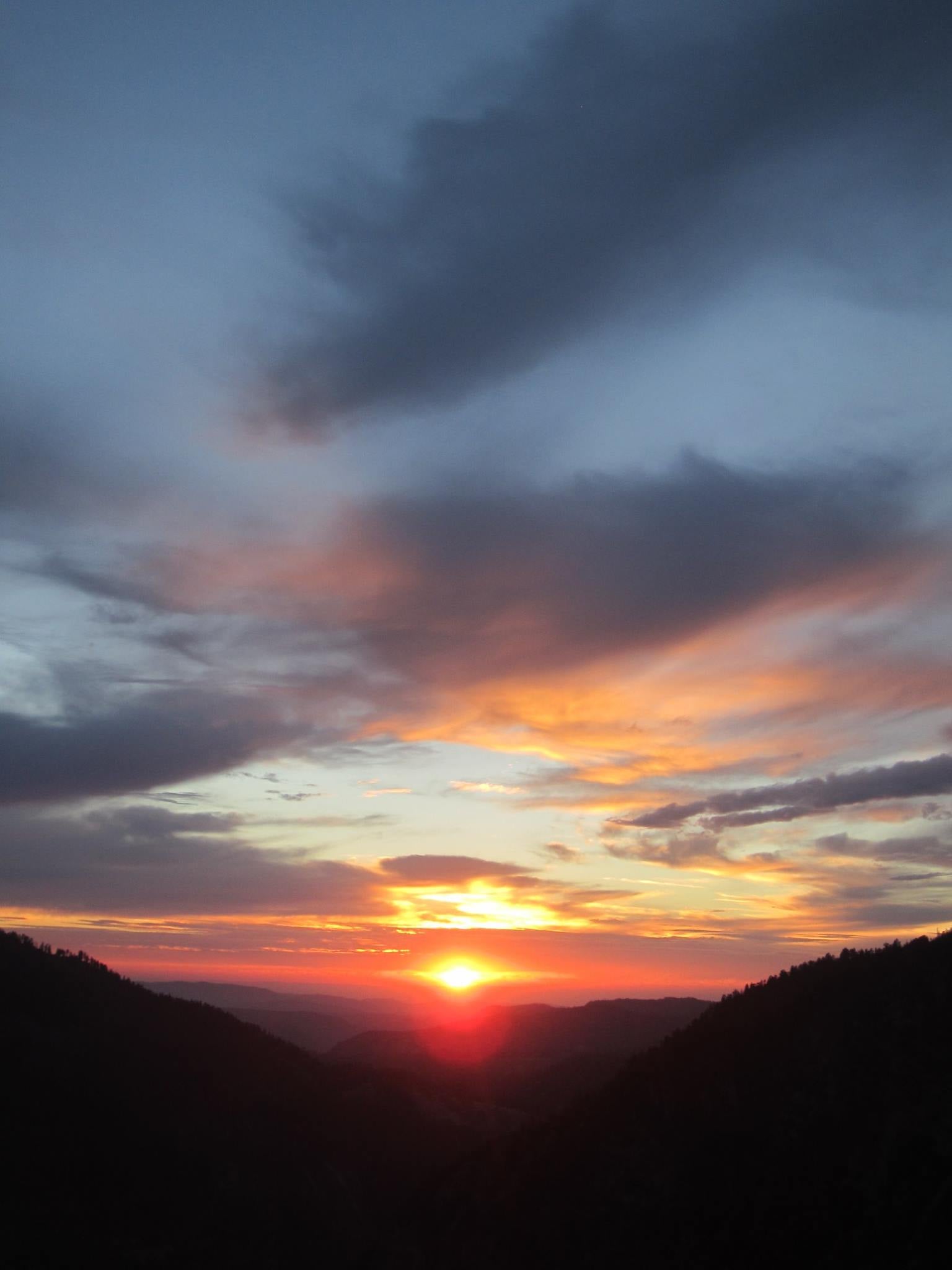 I looked up at a widening crack and shuddered over the though that I had no other gear to place. I eventually hung and asked to lower. “Do you want me to lead it?” Dan asked. I stalled, but finally said yes. I sat on the Knights of the Round Table Ledge as Dan led steadily upward. My thoughts darkened with the night and I did little to draw them elsewhere. I took inventory of my wounds. My legs and arms were toast. My mind was obviously breaking. I felt a little unsafe and unwilling to push myself much further. I decided that taking care of myself was more important than sending. I decided I was done, ready for bed and home, and happy to support Dan sending to the top. It was a difficult decision, but really the idea of Dan dragging me up the remaining 500 feet on toprope felt like no more of an achievement than what I’d already accomplished, and I knew I wasn’t capable of much more.

We topped out with Dan having sent the route and me pseudo-jugging the final four pitches. We slept on top under a half moon with a sleeping bag I’d stashed and another we found. Shortly after sunrise we began descending back to the valley floor. I talked about the barely not-sending experience and how it surely isn’t discussed enough. Dan shared his experience of climbing the Salathe this past spring with his friend James. They both climbed the route but Dan couldn’t climb a five-foot section of the Salathe headwall and James did. So in the end, James sent it and Dan didn’t. And in this way, our sport can draw some clear lines. Points for you and none for you. Other people and media reinforce this as the main value. Dan is aware that the climb meant a lot more than the completion of that five-foot section. He and James climbed the route together. They supported themselves and one another for seven days. They were changed on the route. And yet afterward, he is still left feeling somewhat incomplete about the route. 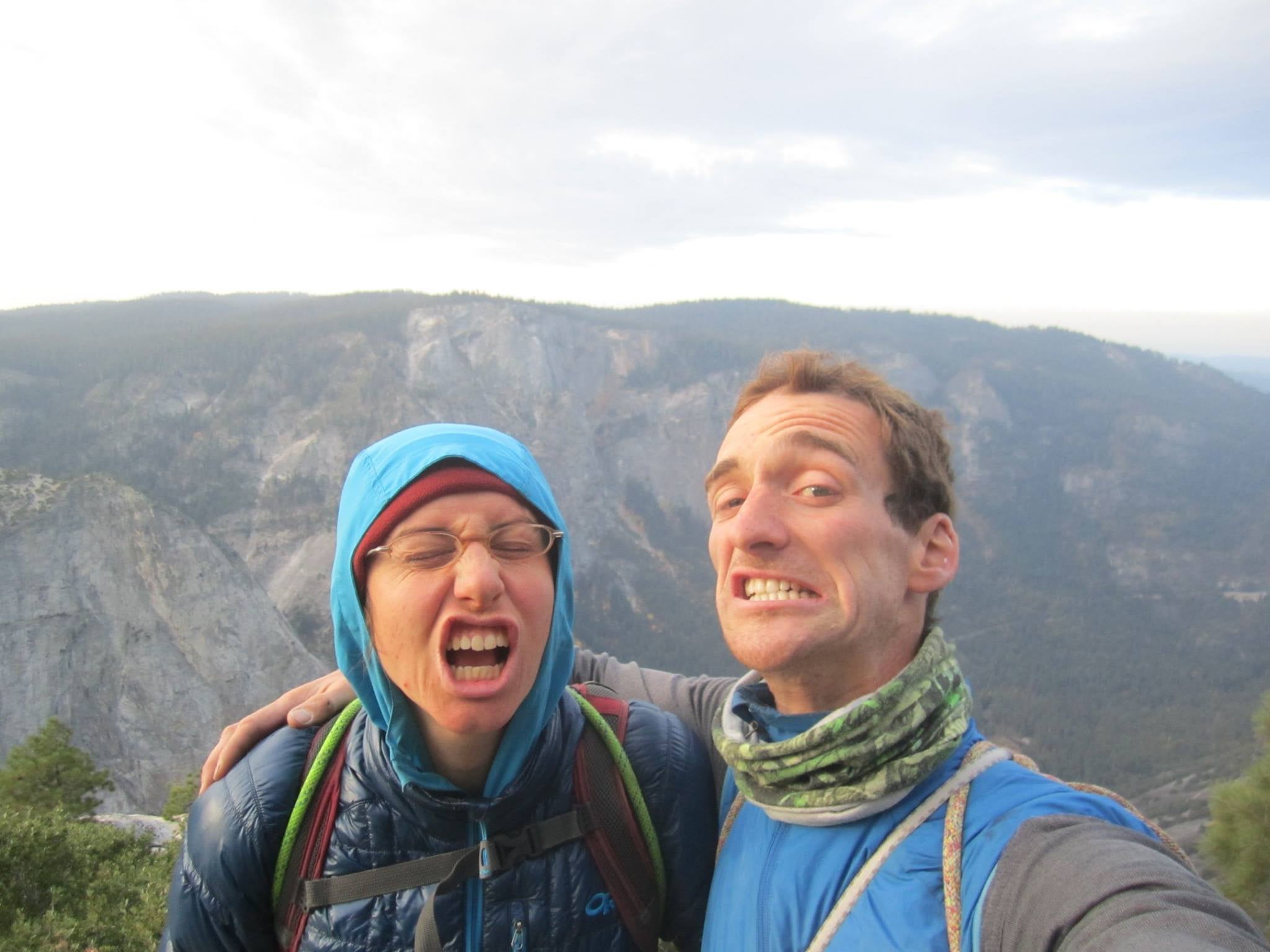 I feel the same about Freerider. We shared a great day out on my favorite rock. I made a new friend. (Thanks for the excellent blind date and way to send, Dan! You can definitely check that box. And in your words, thank for being such a wad). I look back now and wonder what will remain. I still would like to check that box, and as I mature as a climber, it would be nice to think I can still dig deeply in moments of doubt. In the end, though, I look at the other priorities in life—my wellbeing, friendship, chocolate, sex, anything else?—and I think I’m content that sending it is less important to me than other things I love in life.