What's the funniest thing you or a friend overpacked on an adventure? 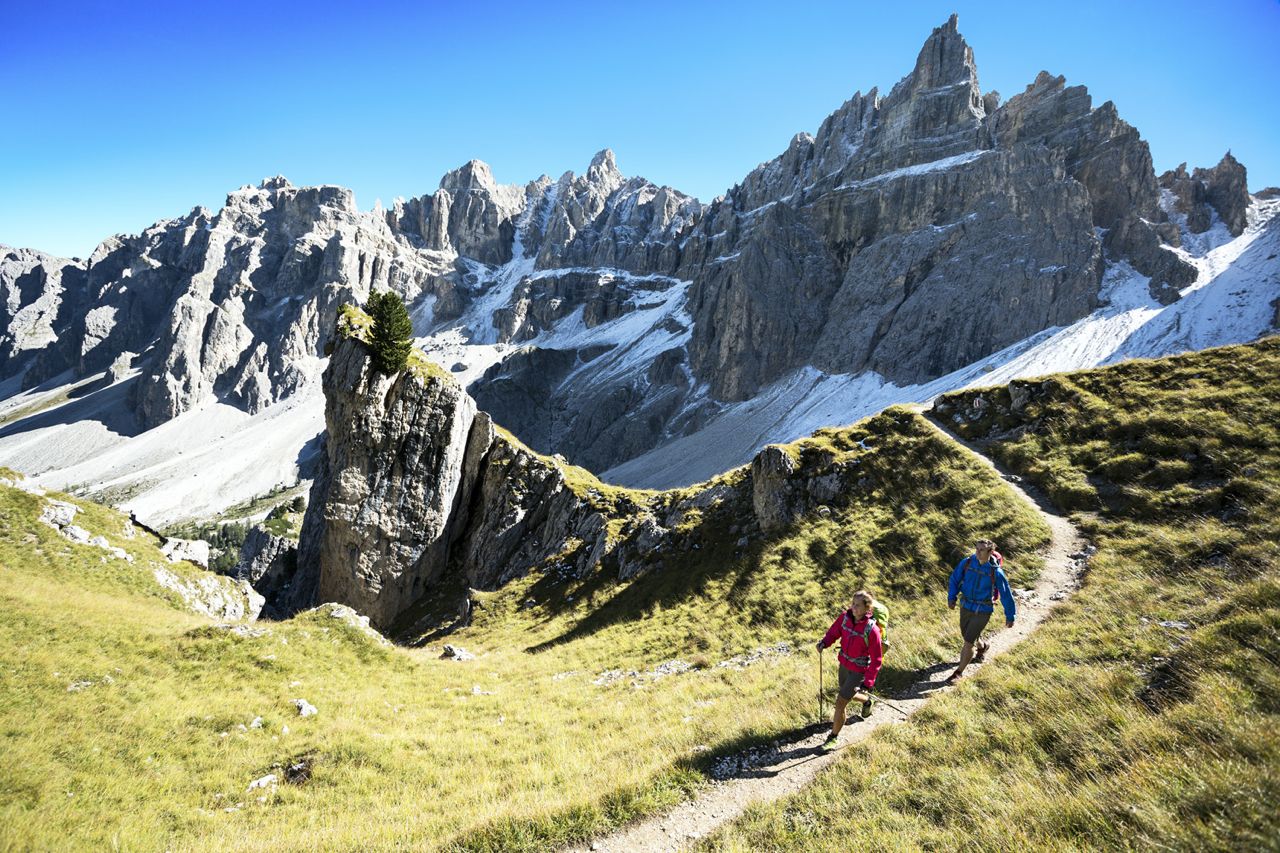 We asked Facebook, “What is the funniest thing you or a friend overpacked on an adventure?” Nearly one hundred people shared their answers. And it turns out, we’ve brought some pretty useless and heavy stuff with us. Here are the Verticulture favorites!

Most ‘Liked’ Answer: “It wasn’t me, and it wasn’t a friend, but on one occasion, a member of a hiking group of three was seen carrying a full-sized multi-burner Coleman stove, two full-sized lanterns, a gallon of fuel, and hanging from his pack, banging into the backs of his legs as he walked were two gallons of water. When asked how far and how long, two days, three miles in. Only in the Catskills.” —Rick C.

The No Show: Rambo knives. We know lots of people who own these, but are they man enough to admit maybe they’re overcompensating?

Editors’ Answer: Three pounds of pancake mix on the Mt. Rainier Wonderland Trail. Only used a quarter of it. Ouch.

Here are a few more of the best:

1. “Our friend surprised us with a mini keg after a three-hour hike into a backcountry alpine hut.” —Andy K.

2. “Once, one of my clients snuck an 8-inch purple scented sex toy in his buddy’s pack, discovered en route to camp one. They kept sneaking the famed item in each other’s packs for the duration. Finally it was misplaced somewhere between 11,500 feet and the summit on Rainier. So there is a treasure trove waiting for some lucky climber on the DC route—or one confused glaciologist in 200 years.” —Mark  A.

3. “My wife and I had just moved from Seattle to the SF Bay Area. We asked some California friends where we should go hiking, and they directed us to Point Reyes. We showed up with ‘Northwest-style packs,’ filled with the 10 essentials, rain shells, spare food, first aid kits. Everyone else was in flip-flops and shorts; the really prepared were also carrying a water bottle.” —Brook P.

4. “Backcountry in the north Cascades, my friend brought a five-pound bag of pretzels. And that’s all he ate.” –Rick W.

5. “Last summer I met a thru hiker on the John Muir Trail who carried a full-sized pressure cooker so he could cook his non-dehydrated lentils, Indian style. Hey Raviraj P., what else did you pack in your 66-pound backpack?” —Kelly R.

6. “Hahaha…looks like I will be forever remembered as the guy who hiked the JMT with the pressure cooker! I think the bulk of my 78-pound pack (Kelly R., 66 pounds? I would be flying through JMT) was made of food (rice, legumes, spices and beans), whiskey, fuel, stove, water filter and bulky backpacking equipment!” –Raviraj P.

7. “I took a girlfriend backpacking for the first time, as we were getting our packs ready and consolidating our gear, I noticed she had tucked a butane-powered curling iron in her pack. I could not convince her she wouldn’t need it. After our three-day loop in Southern Vermont, finally decided it wasn’t worth the extra weight. But we still never hiked together again.” —Jill S.

8. “Brought a watermelon up Mt. Hood this summer. Sadly, no one wanted it on top, so I had to carry it back down.” —Jacob B.

9. “A plastic toilet seat lid. Guiding some peeps who were worried about bathrooms. Carried it up and over passes and ridges. Raved about how awesome it will be to have a real toilet to sit on. Walked into camp, and the solar composting toilet was 200 feet away. Got lots of questions about the lid on the way out.” —Michael G.

10. “When I climbed Mt. Adams, we camped one night kind of low down. We were surprised when our friend brought out all the equipment for bananas foster, including rum and full-size frying pan.”  —Annie R.

Check out all the responses at http://ow.ly/q8UDe.