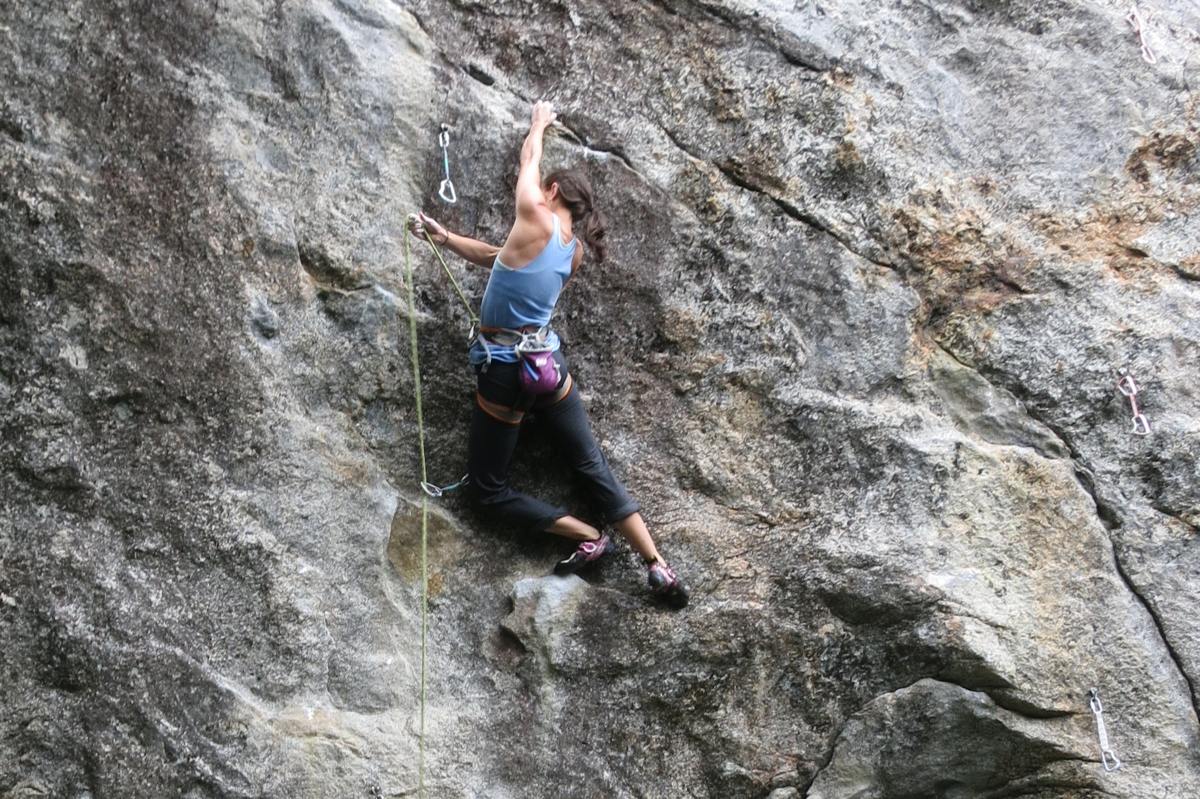 I spent three weekends this fall helping teach alpine and multi-pitch climbing classes at American Alpine Club Craggin' Classic weekends around the country. These weekend festivals are amazing (and cheap!) ways to improve your climbing and have a ton of fun. For $50 you can get your meals and camping paid for, and also take an all-day class (like learning better footwork from the legendary Beth Rodden). Despite not getting to take a class, and actually teaching a few, I too had some learning to do at these clinics. And most of centered around the similarities and differences of climbers in the Pacific Northwest (Smith Rock, Oregon), New England (Cathedral Ledge, NH) and the Southeast (New River Gorge, WV). My takeaway? Climbers everywhere, self included, are a little bit crazy. But their particular brand of crazy varies widely from area to area, as explained here.

New England
• Natural beauty: Cathedral Ledge is supposedly pretty, but I could only sees clouds, fog, and the backs of heads of people visiting the area for leaf viewing.
• Camping Scene: Private and gated "camping grounds" called a "Green," complete with on-site arcade, tennis courts and roaming security guards.
• Organization and planning of staff and attendees: Highly involved, regimented, and communicative. I credit New England having more Universities than human beings.
• Food: Coffee—dark and black. Pancakes—with batter mixed in a five-gallon bucket using a battery-operate drill. High marks for practical common sense.
• Interest in classes: Intense. Good questions were asked and copious notes were taken. We were a couple tweed jackets and corncob pipes short of an academic symposium.
• Outerwear of choice: Gore-Tex Everything
• Drink of choice: Maple Syrup flavored (insert any liquid here).

Southeast
• Natural beauty: We were at the beautiful and world-famous New River Gorge, but I couldn't ever see a river or a gorge due to the enormous tangle of tropical jungle vines, snakes and sweat pouring down my face. Climbers out here are burly! I wilted.
• Camping Scene: Steep woods, with hints of anarchy in the tent-site-selection process when laying claim to coveted spots.
• Organization and planning of staff and attendees: The roasted pig, numerous happy hours and late-night dance party took priority. There were probably some classes or actual climbing, but nobody can remember very well.
• Food: Pig—roasted in its entirety, and consumed rapidly.
• Interest in classes: Moderate. Which is surprisingly good, considering the tallest cliff for hundreds of miles isn't much taller than most approach scrambles back out west.
• Outerwear of choice: Camo anything.
• Drink of choice: Southern Comfort, Wild Turkey, local amber microbrews. 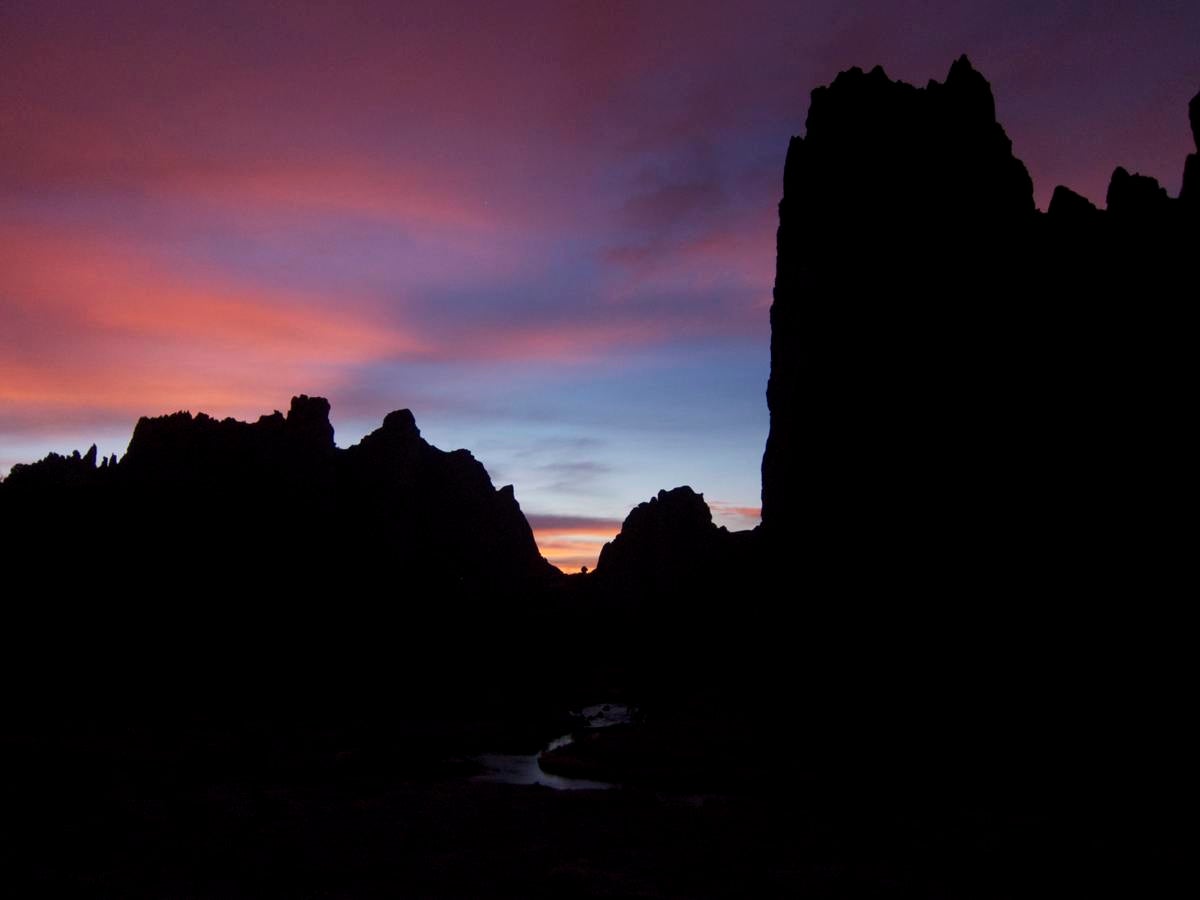 Pacific Northwest
• Natural beauty: Smith Rock is a 10 and the skies were blue and clear even when it was raining.
• Camping Scene: Disorganized and dispersed. Mostly shared with the local State Park camping area.
• Organization and planning of staff and attendees: Wait... when does the event start again? I was supposed to sign up?
• Food: Organic and free-range Mexican-ish. Kale was involved.
• Interest in classes: Moderate - can't just sit around and learn all day. This is Smith Rock!
• Outerwear of choice: Soft-shell pants, cotton hoodies, Tevas as approach shoes.
• Drink of choice: Local Oregon microbrew. Extra hoppy.