Whiskey, Headlamps And A Crooked Neck 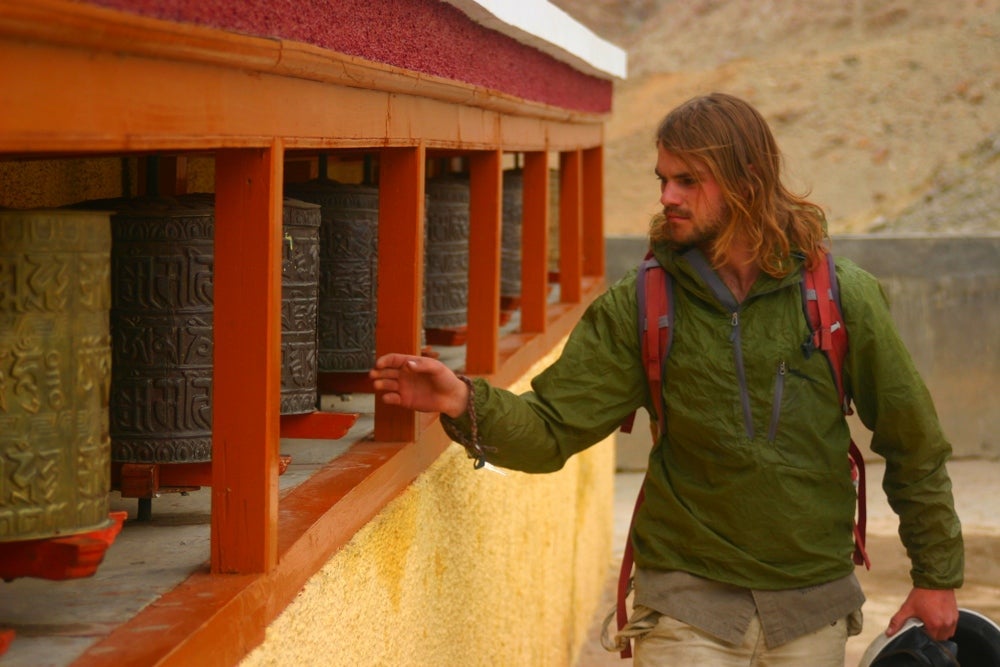 It's not that putting a couple shots of whiskey in your hot cocoa at 2:30 a.m. is that strange. It's that doing it at 2:30 a.m. right after waking up, and right before climbing El Capitan in a one-day push is a little ... unusual. Then again, the whole situation was unusual.

Cory Hall and I were prepping for the big day by making notations to our supertopo printouts in the morning on October 29th. I looked up from my book for a moment to say something to my friend Josh McClure, when suddenly the lower right part of my neck completely seized up. I had to lie down on my back, and upon doing so, realized that my neck was so bad I could only lift my head by pulling it up by the hair with my hand. The Captain was looking like a long shot.

Luckily, my girlfriend is a yoga instructor, and student of anatomy and physiology. She encouraged me to set up a sort of swing, and hang upside down from my hips for minutes at a time, allowing the muscles to completely disengage. While I’m generally distrustful of most advice—especially medical advice—I took my medicine, and was amazed to find it to actually helped. By the time I went to bed, I'd say the seized up muscle groups felt like they were functioning at about 40 percent, rather than the  previous zero percent. I told Cory the situation was dubious, but to make sure his headlamp was charged, and I'd do the same, and we'd meet at Camp 4 at 3 a.m.

When I woke at 2:30, my neck was completely jacked again. The hanging swing was down, since it would be our rope for the day. My only hope was to cut loose a little with some old fashioned medicine—whiskey and hot cocoa. Again, I was amazed at the instant results. My neck was back to about 30 percent. Pleased with the success of the whiskey drink, I thought, What the hell, and poured the rest of the bottle—about 6 shots—into my water bottle for the day. Yummy...

Cory took the first block, and didn't blink when I told him my water was full of whiskey. He's done, seen, and been burlier. When we arrived at Sickle Ledge, my neck was feeling better than ever. "The whiskey's helping!" I said, "Let's go for it!" There was a team starting up below us without haul bags, and they looked to be moving quickly. We actually made really great time all the way up to the boot flake. There, we got slowed down by a team of 4 climbing rangers that included multiple hauling lines, haul bags, lead lines, and other miscellany. They were very nice, but definitely slowed us down.

After that, it was one thing after another. That party behind us turned out to be Hans Florine and Hazel Findlay. Even though we held them off for half the route, they finally passed just below the Great Roof. Hazel took quite some time on the pitch, and although Hans followed incredibly quickly, Cory was right on their tail, aiding like a champ. At the end of the pitch, a team of decidedly overweight Brits allowed Hazel and Hans to pass, but not Cory and me. I'll never forget the mental image of Cory following on lead directly behind this fat Brit in a narrow slot like he was trying to crawl up his butt.  The junk show here took about an hour longer than it should have, bringing us to nighttime.

Once night hit, it didn't take long to realize that my rechargeable headlamp is wont to lose its charge quickly and spontaneously die; and that Cory's headlamp, whoever made it, will work nearly forever, but only provide about 3 feet of illumination. We did the last four pitches almost entirely in the dark: Me leading slowly with the three feet of headlamp, and Cory following and blindly cleaning gear. The whole thing reached its culmination when I accidentally hosed Cory on the final bolt ladder, setting him up with a blind 50-foot swing into black night. All I remember is hearing an enormous 'whooo!' beneath me, and then Cory's bold laughter. Luckily, we made it up on top tired and cold, but not injured. We finished our climb in just over 23 hours, succeeding in just barely onsighting Nose In a Day. We drank the rest of the whiskey-water, built a pinecone fire, and shivered a few hours away until it was possible to descend the following morning. I was too hungry, thirsty, and cold to sleep, but Cory snoozed like a babe.

I continued climbing with Cory throughout the fall. He was about to embark upon an intercontinental motorcycle trip, on the tail end of the kind of season most climbers dream about. Cory climbed Cerro Torre, Fitz Roy and Poincenot in El Chalten; then went to Indian Himalaya and established a new route for which he and his partner James Monypenny were considered for a Piolet D'Or; then made an enormous solo linkup in the Bugaboos that had only been done previously by Peter Croft; and right before we climbed the Nose together, he had onsight soloed 12,000 feet of rock in Red Rocks, mostly free, and at 5.9-5.10. Cory was on fire. 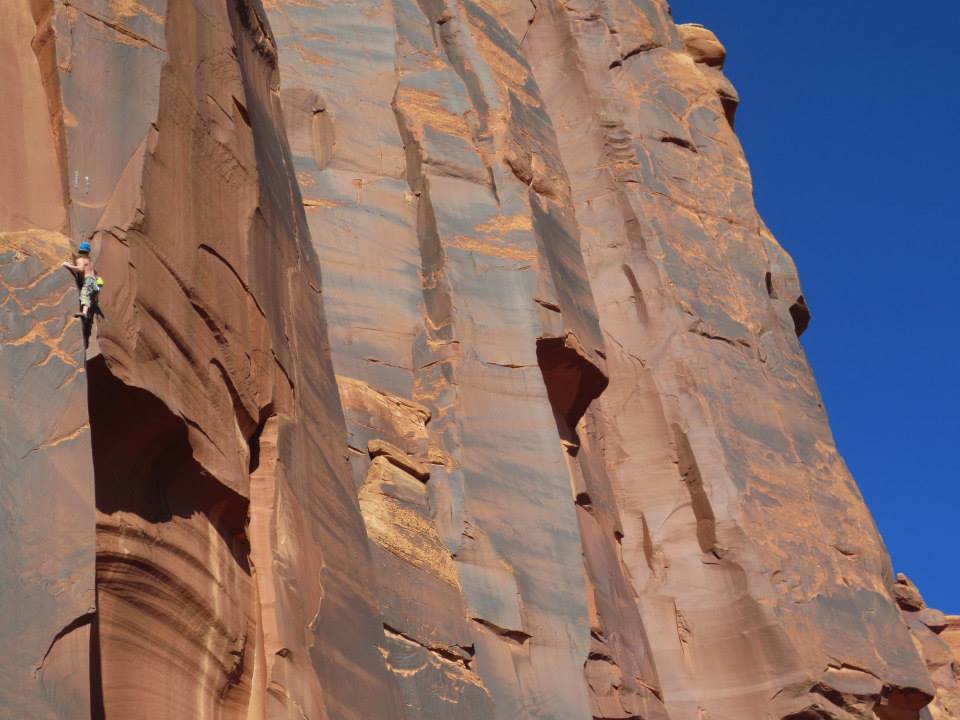 The last I heard from Cory, he was in Peru, happily following his motorcycle dreams. On July 9, 2014, I read in disbelief about Cory Hall's tragic death on El Piramide in Peru. Words cannot express the incredible poise, fearlessness, irreverence and dedication that Cory embodied. I'll never forget our day on the Nose. It was our first time on a rope together; and sadly, the last big wall I'll ever have the privilege of sharing with him.