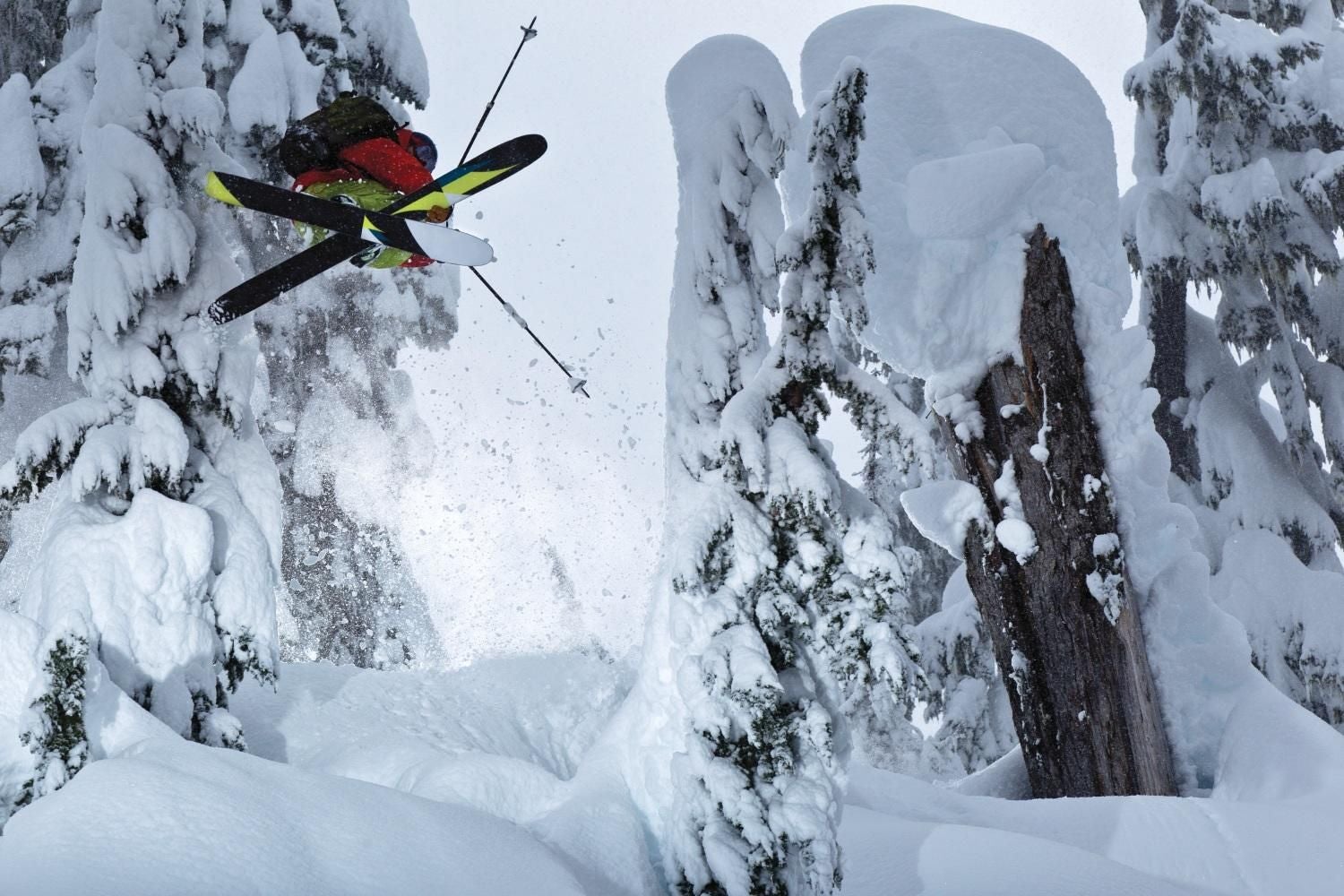 To get ready for the Backcountry Film Festival launch Nov. 7—and in honor of Winter Wildlands Alliance’s 10th anniversary—we asked Shelley Pursell of WWA to list her 10 favorite ski films of all time. The festival raises funds for advocacy, snow safety, outdoor education and SnowSchool programs—and highlights the best new films of this year. If you’re not psyched already, check out these stoke-worthy clips.

1. SINNERS from Bill Heath (2003). It set the standard for backcountry ski films and totally blew the the doors off any ski film done to that point in terms of visual aesthetic and sheer soulfulness. Plus, Josh Ritter in the soundtrack? What more could you ask for? 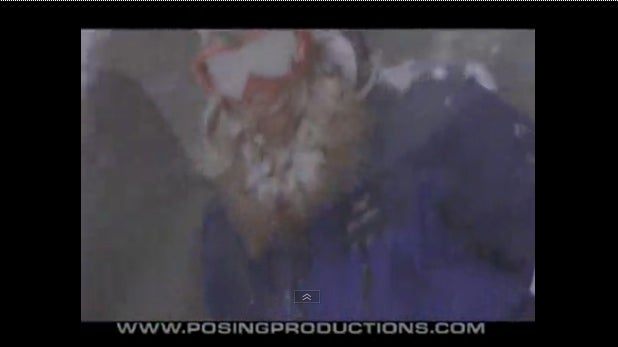 2. Signatures from Sweetgrass Productions (2009) takes up where Sinners left off in terms of ski film as art. Worth it just for the scene of Gentemstick founder Taro Tamai's eloquent comparison—all via subtitles—of snowsurfing and calligraphy. And, as the filmmakers point out, 100 percent human-powered backcountry skiing in all snow-sliding styles: board, noboard, ski and drop-knee. 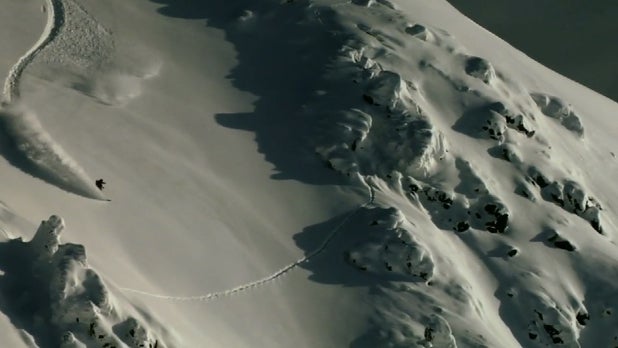 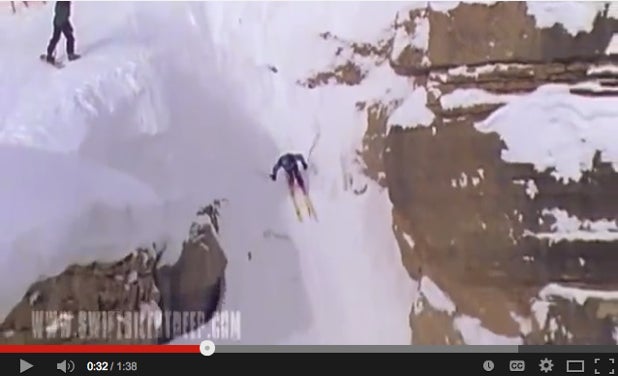 4. Solitaire from Sweetgrass Productions. It was a bold departure for a ski film to use the Heart of Darkness and Spanish narrative. Totally nails it. 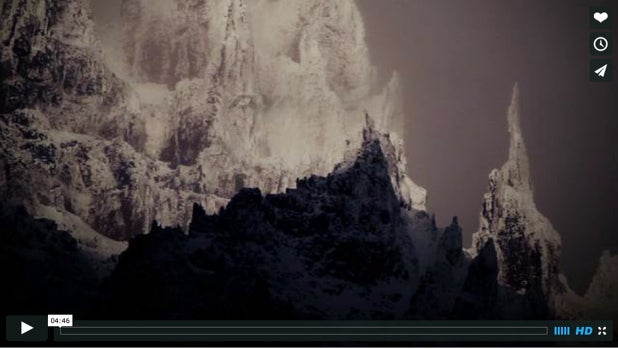 5.. Deeper, from Jeremy Jones and TGR. Backcountry splitboarding at its most extreme. 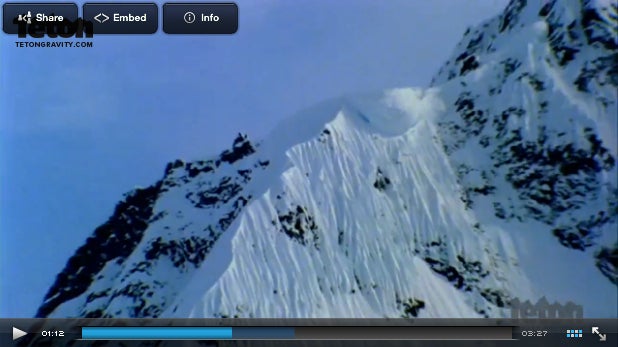 6. TELEVISION, by Powderwhore Productions. Howell brothers and company doing what they do best. Big Alaskan lines. 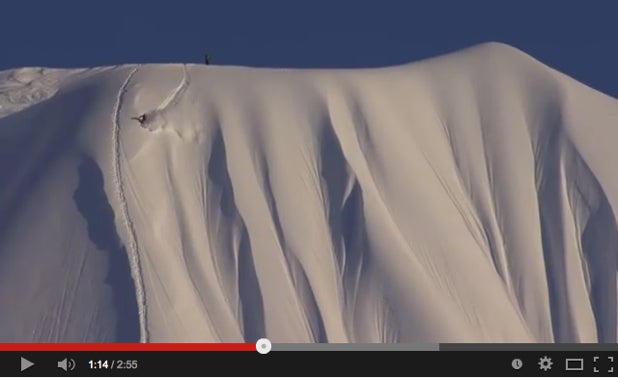 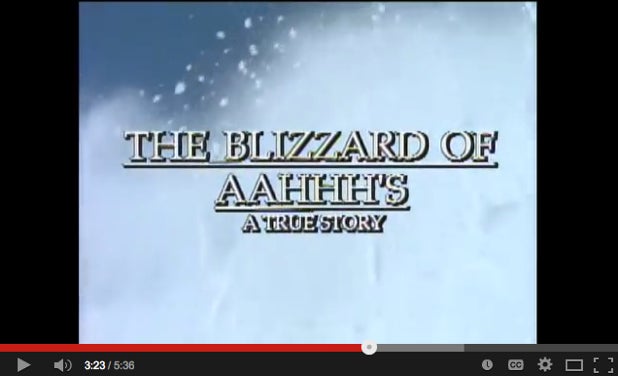 8. Hot Dog the Movie. Every boy's—and this girl's—dream of what ski bumming and ski towns are. Plus, I'm from Tahoe City and those hear-shaped hot tubs really do exist. 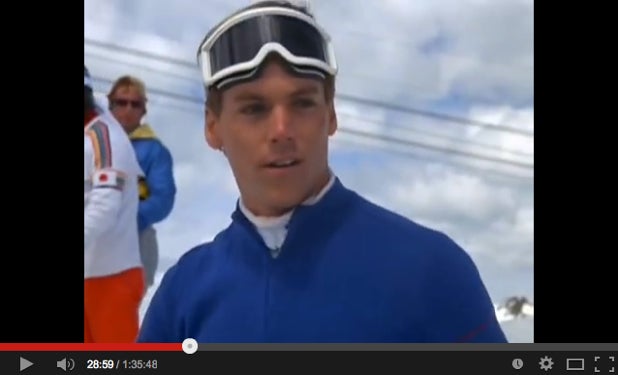 9. Aspen Extreme. Proving that even folks from Michigan have a chance to live the ski life. 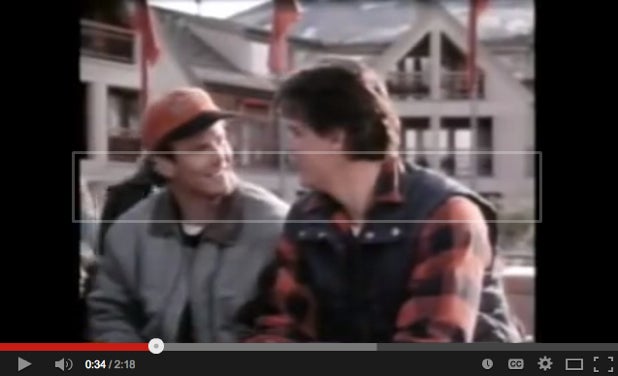 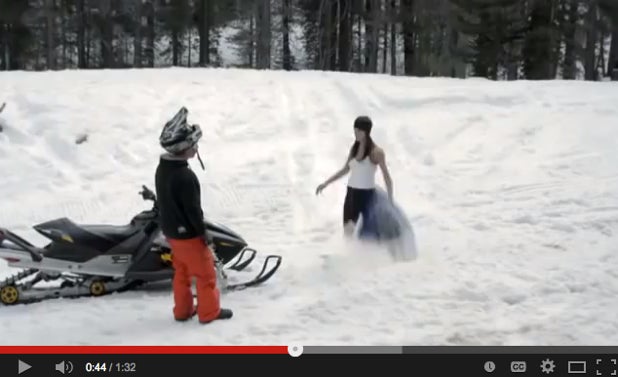