Yes, I'm A Climber And I Live In The City 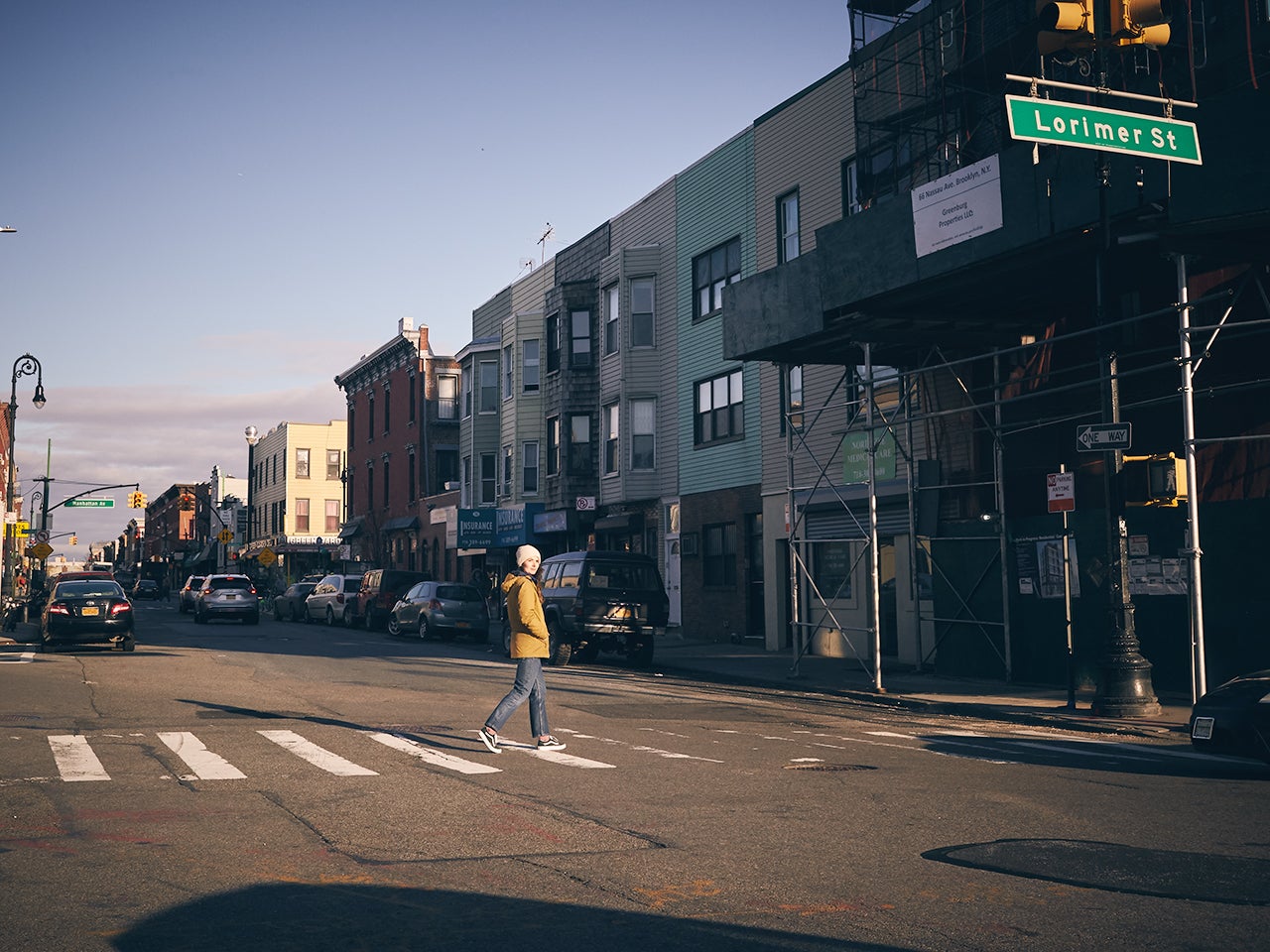 “I could never live in a city.” I hear that sentiment in the climbing community a lot. Climbers frequently ask me why I live in New York. “Isn’t it expensive?” they ask. “It’s so crowded,” they say, seeming exhausted by just the thought of living in a city. “Don’t you miss the mountains?” they inquire, their eyes wide and glistening with genuine concern.

The city is the antithesis of van life; the anti-dream of the bonafide rock climber. Living in a city like New York makes being a rock climber physically difficult, and emotionally confusing. It’s physically difficult to get the gym, not to mention the crag. It’s emotionally confusing to be a climber in a city because the lifestyle of a city dweller doesn’t quite align with the lifestyle of a climber, so it begs the question: as a climber, why live in a city?

Like most climbers, I love a good adventure. I like being outside my comfort zone, I have an affinity for type II fun—I’m pretty sure climbers invented that concept—and I generally enjoy the feeling of being at least a little bit scared. Living in a city may not bring with it the same surge of endorphins and adrenaline that rock climbing does, but it is an exciting and rewarding adventure nonetheless.

Living here is cutthroat. There is something gratifying, and thrilling on a good day, about being able to make a life for yourself in a city like New York. Whatever amount of success you have found here feels hard earned. Even if you haven’t found success here--you have survived--which feels like an accomplishment in and of itself. It’s not unlike the feeling of making it to the top a climb or a peak. Maybe it wasn’t pretty, maybe it wasn’t the glory-filled ascent you had in mind, but you made it to the top and back alive, so go you.

In the mountains, we confront our self. Without the constant stimulus of phones, parties, TV, the internet, and our jobs, being in wild spaces forces us to engage with our own thoughts and bodies in a way that feels intimate, even uncomfortable if you’re not accustomed to it. But it’s good for you. Spending time outdoors has been scientifically proven to positively affect depression, anxiety—even heart disease and memory retention. The emotional and physical benefits of being in a city, on the other hand, are often overlooked. We fixate on the ways in which cities negatively impact us, but we seldom discuss the ways in which cities benefit us. 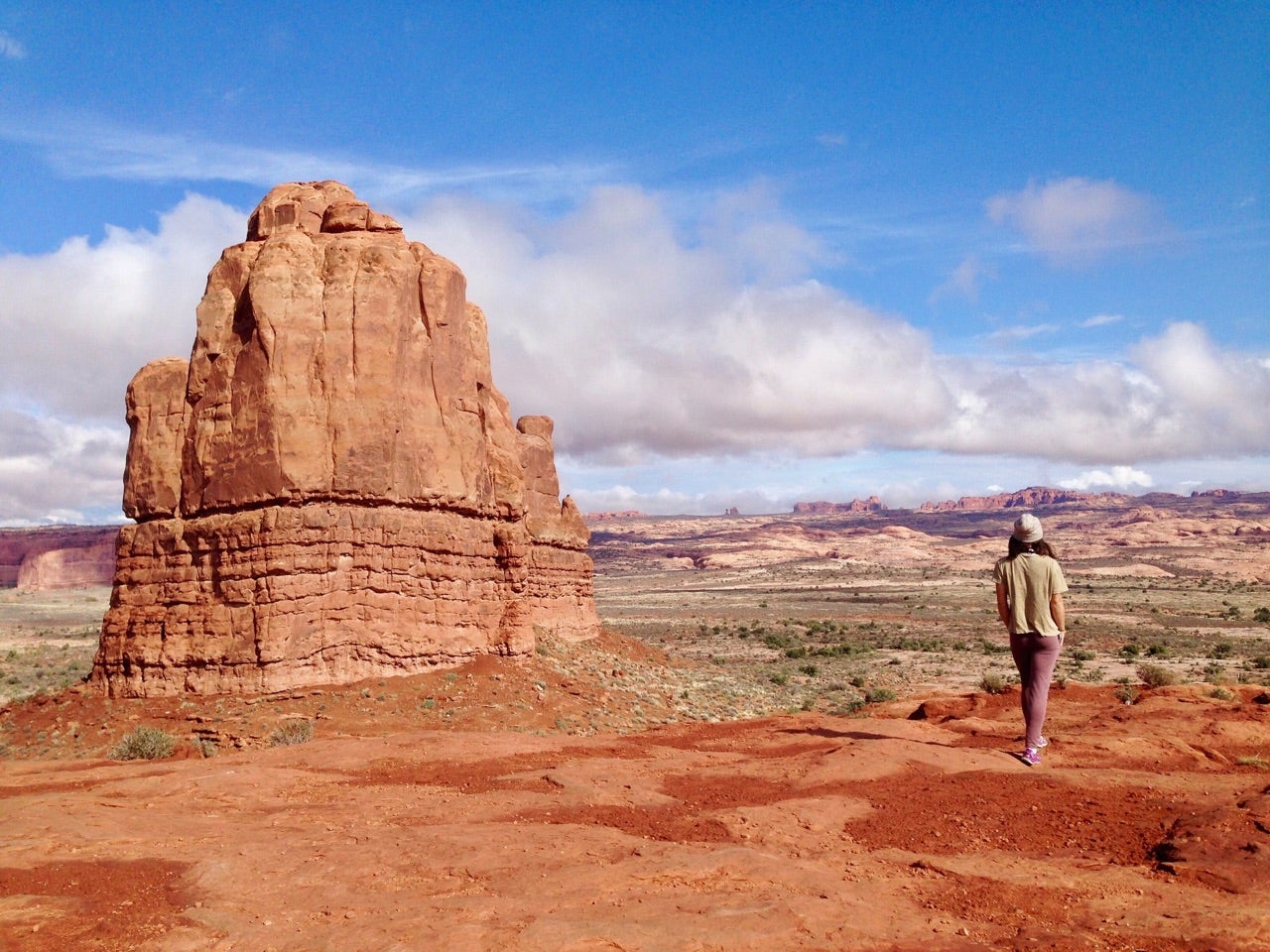 If the mountains force us to confront ourselves, the city forces us to confront others. In New York, I am engaging and cooperating with different kinds of people, most of whom are vastly different than myself, every single day. The benefits of diversity can be somewhat nebulous and difficult to qualify, but I am a vehement believer of its importance and value in today’s globalized world. Not only does our economy benefit from utilizing the talent and labor of the most diverse pool of people, but we as individuals benefit from diversity as well. Exposure to diversity educates and informs, enabling us to have a greater understanding of why people behave the way they do, thereby teaching us to become contributors towards creating a more tolerant and inclusive society.

It is not just happenstance that both Flash Foxy, an organization advocating for and celebrating women and intersectionality in climbing, and Brothers of Climbing, an organization working toward diversity and inclusion of minorities in the sport, were both born here in New York. If health and outdoor fitness is the bedrock of places like Boulder, Colo., diversity is the beating heart of this city.

Rock climbing is a niche activity that has traditionally been a very homogeneous sport. Mountaineering, the grandfather to rock climbing, was the pastime of predominately white men, and rock climbing, with its expensive gear and need for a vehicle and leisure time, has a relatively high barrier to entry—meaning as a community we are quite privileged. Luckily the tides are beginning to change, and I see city climbers at the forefront of that push.

New York is expensive, that is undeniably true. The financial burden alone of living in a city is stress inducing. Then add to it the never-ending construction, garbage-strewn sidewalks and dirty air, train delays, incessant honking and sirens, buildings stacked on top of one another blocking your view in all directions, and eight million people just trying to get to work on time, and you begin to understand the other climbers’ concern.

But I choose to live here because I like to live a multi-faceted life. I may not climb that hard anymore, but I get to benefit from the endless art, culture, food and individuality that New York has to offer, and I still have the privilege of spending time outside throughout the year. I will always cherish the familial closeness of the climbing and outdoor community, but there is much to be gained from relationships and interactions with people who have different interests and backgrounds. Sometimes I think I’ve done it all wrong, and wish I had taken a path of less resistance, fully embracing the climber lifestyle. But for now, I stubbornly refuse to forego human diversity for the mountains.