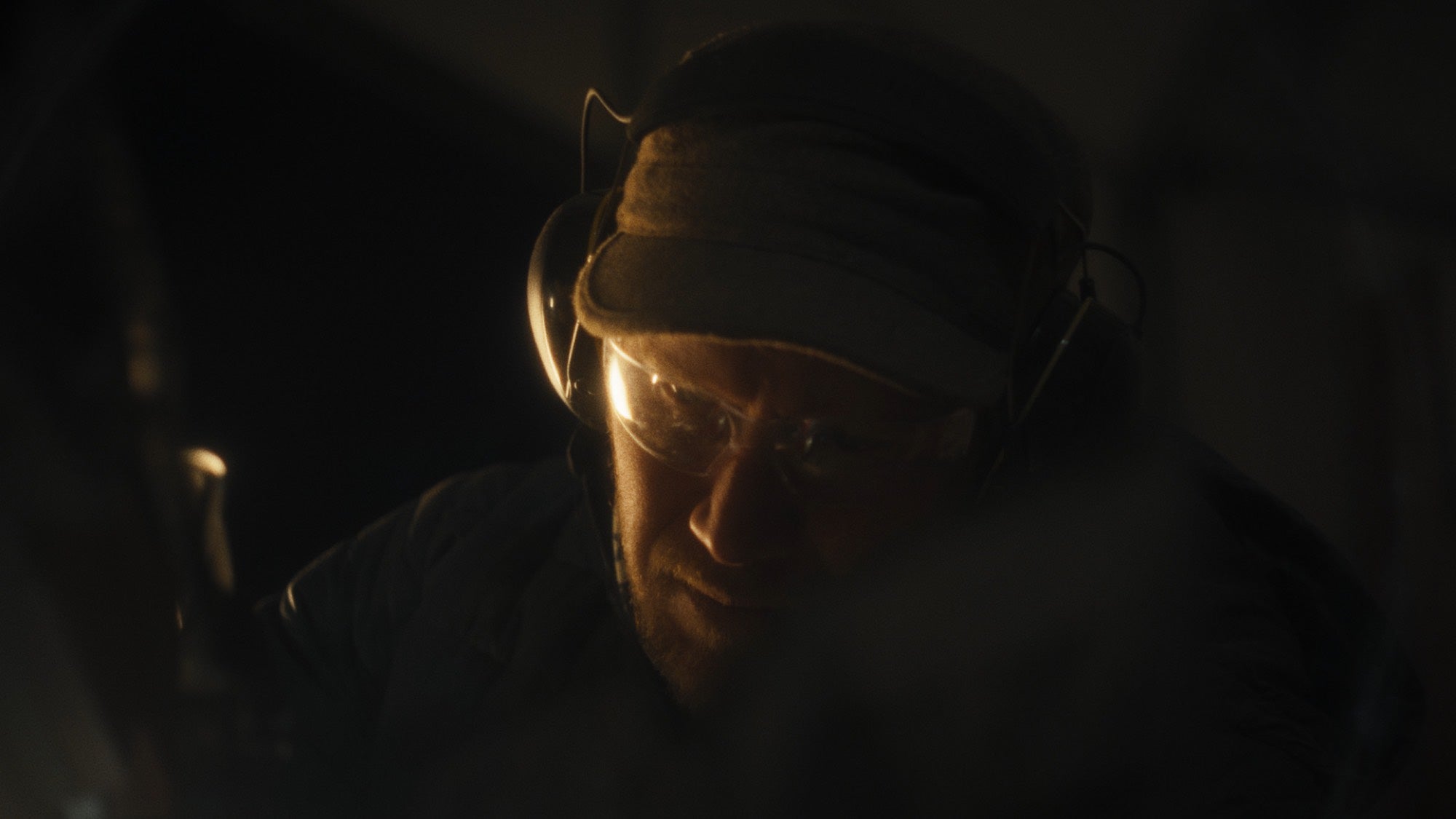 Honing a craft and learning patience have given him more, he says, and he sees that same motivation in young skier Micah Evangelista, too.

When Zack Giffin picked up to move to Mount Baker at 23, he was clear-eyed and purposeful—anything but a drifting ski bum. A deep personal loss had given him a push to remove the barriers between himself and the life he dreamed of.

“I’d gone through an experience where I fundamentally recognized how fleeting the beautiful parts of life can be,” he says.

What Zack found there in the Cascades wasn’t a fast track to life as a pro skier, but more like a rite of passage. A coming of age. Which was much more important in the long run, he says. With the launch of the film Craft, featuring Zack and Micah Evangelista at Mount Baker, we chatted with Zack to learn how his work as a carpenter influences his life as a pro athlete, how Mount Baker shaped his skiing—and about the connection he feels to Micah.

What was it about Mount Baker specifically that drew you?

“It's such a young mountain range, in comparison with many ranges around the country and the world. In the Cascades everything's still just jagged and jutting straight out of the earth, which would almost be a problem if there wasn't this unbelievable level of snowpack that kind of softens that jaggedness.

“The terrain created by the type of mountain that's here, with this huge level of snowpack, combined with the fact that we do have glaciers and another level of severity—to me, it all just makes the place feel storybook. It feels like a fantasy land where the proportions are just the type of thing that’s only possible in fiction.

“The snowpack is just so deep and the trees are so big, and the forests have the sense of pristine wonderland. At the root of it, I really do think it's the fact these mountains are so young and they're wild. It was this place I was drawn to because it filled me with life—it was this extreme environment that allowed me to really challenge myself.”

What was that process like for you as a young man, challenging yourself in this extreme terrain? What did that opportunity mean to you?

“It really put me on exposure, over and over and over again. Every day, day after day, you're in no-fall zones. Mt. Baker has the potential where you can do that. The backcountry is this kind of limitless expanse, so there's nothing stopping you from taking more steps out there.

“It allowed me to challenge myself, to go through what a lot of cultures think of as maybe rites of passage. In traditional cultures there are ceremonies where people, especially young men, at a certain age go through rituals to help them demonstrate to the rest of the tribe, as well as to themselves, that they've now taken a step through to manhood.

“And we don't have so many of those rituals. And I think possibly my friend [who took his own life—the painful impetus for Zack’s move to Mount Baker] was engaged in dangerous behaviors because maybe he didn't have enough healthy avenues to explore going through rites of passage.

“And, to me, that move to Mt. Baker was essentially like immersing myself in a space where I could fully dedicate myself to this challenge and goal that I've been pursuing really earnestly for a long time. But it was after that experience with death that the boundaries and the barriers of what was holding me back became a lot more clear, and the sense of urgency was definitely intensified.”

You’ve watched Micah Evangelista progress as a skier and as a young man in the same terrain where you went through those challenges yourself. Do you feel a connection of sorts with him?

“I feel kindred spirits with him in terms of, I never got sponsored until way late in life. And I think that's one of the sentiments—the awareness that actually that can be looked at as this amazing gift. Because it enabled [Micah] to not only foster other talents that can be useful in other massive ways in life, but it also enabled him to foster this work ethic and a perspective that when he was actually living more focused toward being a professional athlete—as opposed to being a chef—he had that perspective from his time in that space to reflect on the blessing that he's now living through as a professional athlete.”

It was that other work—your respective crafts—that gave both you and Micah a different perspective on life as a pro skier? Basically a work ethic you brought with you to skiing?

“What made my career so much longer than it would have been is that all of the filmmakers and anybody who worked in production knew that when I was there, they had somebody who was on board, on the project. They never had to worry that I would ever complain or make the project dramatic unnecessarily, or do anything else than just work as hard as I could to facilitate the project. And you don't have to be the world's best athlete, if you can have that kind of a work ethic and attitude. People will continue to invite you back.

“It was only made possible because of years and years working as a carpenter with this excitement about a potential. And so I feel very connected to Micah as somebody who's been in that space, has participated in skiing as a lifestyle and an identity as a skier, before having sponsorship support and this and that.”

In the film Craft, you bring up the value of patience. It seems to be a theme for you. Why is that?

“Well, it's a power. It's a superpower, patience is. And it's certainly my superpower. And it’s exactly what I was referencing when I said, ‘I don't complain, and I just make myself a pleasant person to work with no matter what.’ It really comes down to patience. If you lose your temper and you lose your patience and you take it out on the world around you, it really makes it hard to work with you over time. The ability to have patience comes from the appreciation of what it is you're getting to do, right? I guess all of that, to me, comes down to perspective.

“And learning to value that perspective—not being resentful that you had to toil in the kitchen for years while you made your way, but understanding that the journey makes the richness of life.”

So it’s really about the big picture, where you place your identity as a human?

“If you have something like being a craftsman, then it's something you can rest your identity and your self-esteem on that’s much more manageable and within your control. It's a really good lesson, I think, to have things that we depend on for our self-esteem that are within our own control. Like our work ethic and how we treat other people around us, as opposed to having our self-esteem being reliant upon somebody else opening a certain door for us. Finding a life you can live that makes you happy, and really understanding that you are happy without pro skiing, is really important because at some point all athletes' tenure kind of expires, right?

That seems like some life advice that can apply to anyone with dreams, anyone looking for happiness.

“If you've never known a life that was happy without that identity as a professional athlete, it can be extremely difficult. And I suppose without really saying it, that's what I was meaning by saying Micah’s time doing the hard work, learning that life can be beautiful just as a chef, is going to serve Micah really well later in life.”

READ MORE ABOUT MICAH EVANGELISTA:
What Can Working as a Cook Teach a Pro Skier?