7 Reasons To Bring A Puffy Everywhere 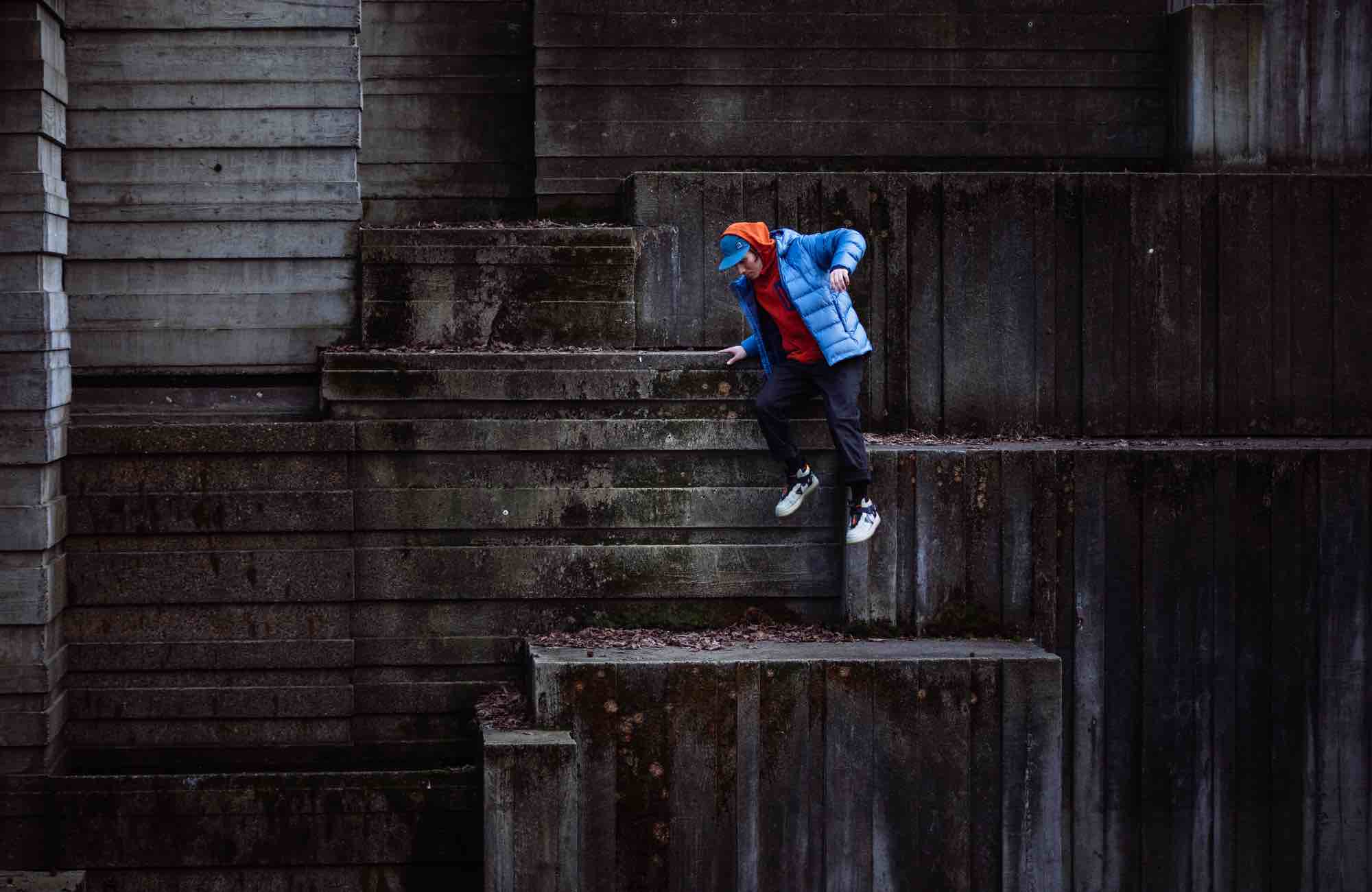 This article originally appeared on our blog in 2016. We love it so much—and so do many of our readers—so we decided to share it again. We hope you enjoy.

On a winter camping trip in the Wasatch, I packed two puffies, thinking that I’d use one and reserve the other as a back-up. One was more than enough when we were skinning to camp and splitboarding all day, but when temperatures plummeted in the evening, that second puffy was a lifesaver. I ended up wearing both while melting snow for water, cooking dinner, and drying gear by the fire, but when it was time to crash, I kept one puffy on in my sleeping bag and used the “back-up” as a pillow.

After the trip, I caught a flight home out of Salt Lake City. I remember grinning at the not-so-faint scent of campfire and sweat as I leaned my head against that same makeshift travel pillow, scoping for a familiar valley out of the airplane window as we banked over the Wasatch. A day later, I’d be wearing said puffy to work in Denver—eau de adventure and all.

In the dark and musty corners of my gear closet, there are specialized pieces of gear that gather dust more than they get dirty. A bikepacking setup that’s only been used on a handful of trips, a hammock with a detachable rainfly, a “technical” picnic blanket—cool gear that I wish I had time to use more but just isn’t practical on most of my adventures.

Front and center, though, hang several puffies, the stained centerpieces in my holy shrine. Like a knight choosing a weapon before a duel, I enter that gear closet before a trip, carefully select-ing my gear, but knowing that no matter what, I’ll be relying on that same trusted armor.

Why? Well, the puffy blurs the line between gear and apparel. It’s the multi-tool of jackets. It’s my most-used, most-beloved piece of gear. Call it a puffy, an insulator, a midlayer, whatever you want. Just don’t leave it at home.

The most obvious reason we wear puffies is warmth. The warmth-to-weight ratio doesn’t get better than a high-loft down jacket. This isn’t a mind-blowing concept at all, but in cold weather, a puffy is your best bet for maintaining core temperature.

Puffies also have what I like to call a high “warmth-to-wait” ratio. If your car breaks down, or you reach the summit before your partner, or you’re just waiting for first chair on a powder day, a down jacket extends both your patience and your chances for survival.

You’re not the only one who can benefit from an extra puffy. Wilderness guides, ski patrollers, and even the occasional good trail samaritan often carry a spare insulated layer, just in case they come across someone in danger of hypothermia.

The layering equation has become formulaic for a reason. Breathable baselayer + warm mid-layer + waterproof shell=perfect for pretty much anything you want to do. Not only is a high-quality down jacket a key ingredient in this layering sandwich, but it also packs down to the size of a sandwich, which is nice.

The puffy supplies adventurers with a rare robe-and-slippers brand of comfort. It’s snug, cozy, and warm. Especially when you’re spending a night in the backcountry after a trying day of adventure, slipping on a down jacket can drastically boost morale. Between the puffy and a camp-fire, you get 5-star comfort and a 5-billion-star view.

The most common secondary use for the puffy is likely as a travel pillow. Whether backpacking deep in the woods or flying home after a camping trip, stuffing the jacket into its own pocket and crafting a puffy pillow is a pro-grade life hack. But the puffy is, as mentioned earlier, the multi-tool of jackets, and its uses are infinite. Deploy it as a Hot Toddy coozie, a popped sleeping pad replacement, an emergency fire-smothering blanket, etc. PSA: That last use is not recommended, but down is actually fairly tough to burn, and OR has an Infinite Guarantee—if you do save a 50,000-acre wildlife conservation area from turning into a smoldering ruin with your beloved puffy, I wager they’ll have your back.

When I meet someone wearing a puffy, I read their baffles like tree rings. Stains and rips and duct tape—these are the scars and signs of an adventurer. Someone I might like to befriend. Someone who might be able to give me some trail or (depending on the stains) coffee shop beta. And vice versa, when I wear my puffy, there’s a small chance that a fellow member of the tribe might strike up a conversation of great importance. Where are you from? Anything worth seeing out here? Decent espresso nearby?

Think about it: Two dudes walk into a bar. One looks and smells like he just showered and shaved, and is wearing a jacket that looks like it was designed to be worn indoors. The other’s wearing a torn-up puffy and looks like he's been playing outdoors.

Who do you want to talk to?

What Does "Responsible Down" Really Mean?

Down Vs. Synthetic Insulation: What's The Difference?

How to Wash Your Down Jacket

What Does Down Fill Power Mean?