A New Way To Save Part Of Bears Ears 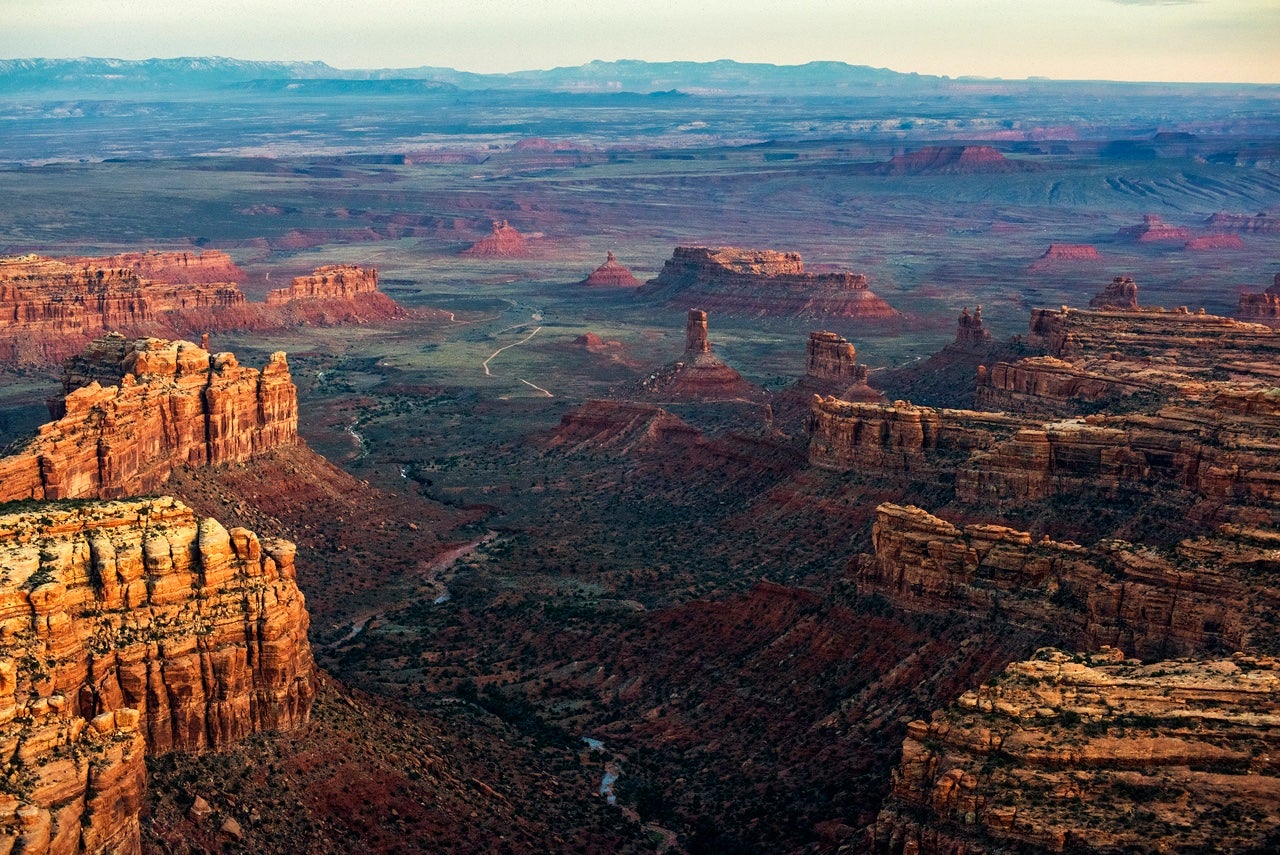 Like most people who’ve followed the fight for Bears Ears, I figured that the recent proclamation shrinking Bears Ears National Monument meant those lands are lost to protection forever, short of environmental groups and outdoor brands winning a lawsuit against the current administration.

But then I learned that there’s an opportunity that’s flown under the radar, one that emphasizes just how much more there is to managing our public lands than contacting elected officials. A significant chunk of those lands that were released from national monument designation sit on the Manti La Sal National Forest (256,479 acres to be exact), which is smack in the middle of a forest planning process that could result in those areas receiving an even higher protection status than national monument:

Wilderness with a capital W, that hallowed word in the annals of conservation. It’s the highest level of protection for federal lands, prohibiting permanent roads or structures, motorized use, or any kind of development. 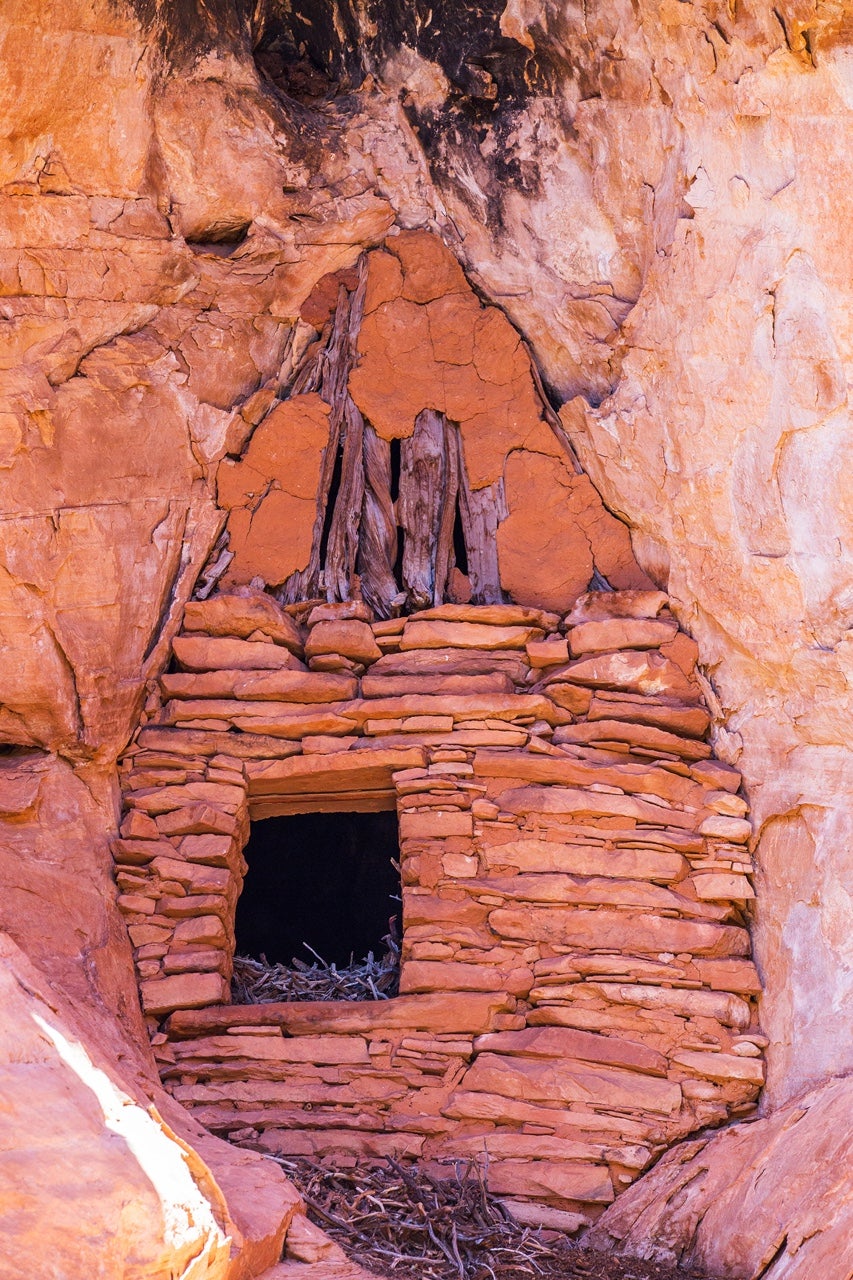 But here’s the problem, and likely why this little tidbit hasn’t gotten much attention: just the phrase “forest planning” makes people’s eyes glaze over. I’ve done my share of public lands activism, and any of us who’ve ever tried to participate in this process will point out that forest planning is incredibly confusing for the average person to figure out—almost comically so.

In trying to navigate the maze of bureaucracy, I stumbled on a gold mine: a revolutionary new project of the Forest Service itself called Your Forests Your Future that aims to demystify forest planning to get people involved in the conversation around how their national forests are managed. It’s run by a unique partnership between USFS, the Idaho-based NGO Salmon Valley Stewardship, and the media company More Than Just Parks, and it engages people through content we can actually understand: short films, infographics, and podcasts that spark the connection about what national forests mean and how we can have a say in the future of those lands we recreate in.

Here’s what I learned from Your Forests Your Future about what the timing of the Manti’s forest planning has to do with Bears Ears: it’s a huge opportunity, if enough of us raise our voices.

As part of its forest planning process, the Manti La Sal is required to identify and evaluate which lands that may be suitable for inclusion in the National Wilderness Preservation System. The forest’s public comment period on which lands it should recommend for Wilderness opens January 26, allowing people all over the country to comment online until February 29. You can comment here. 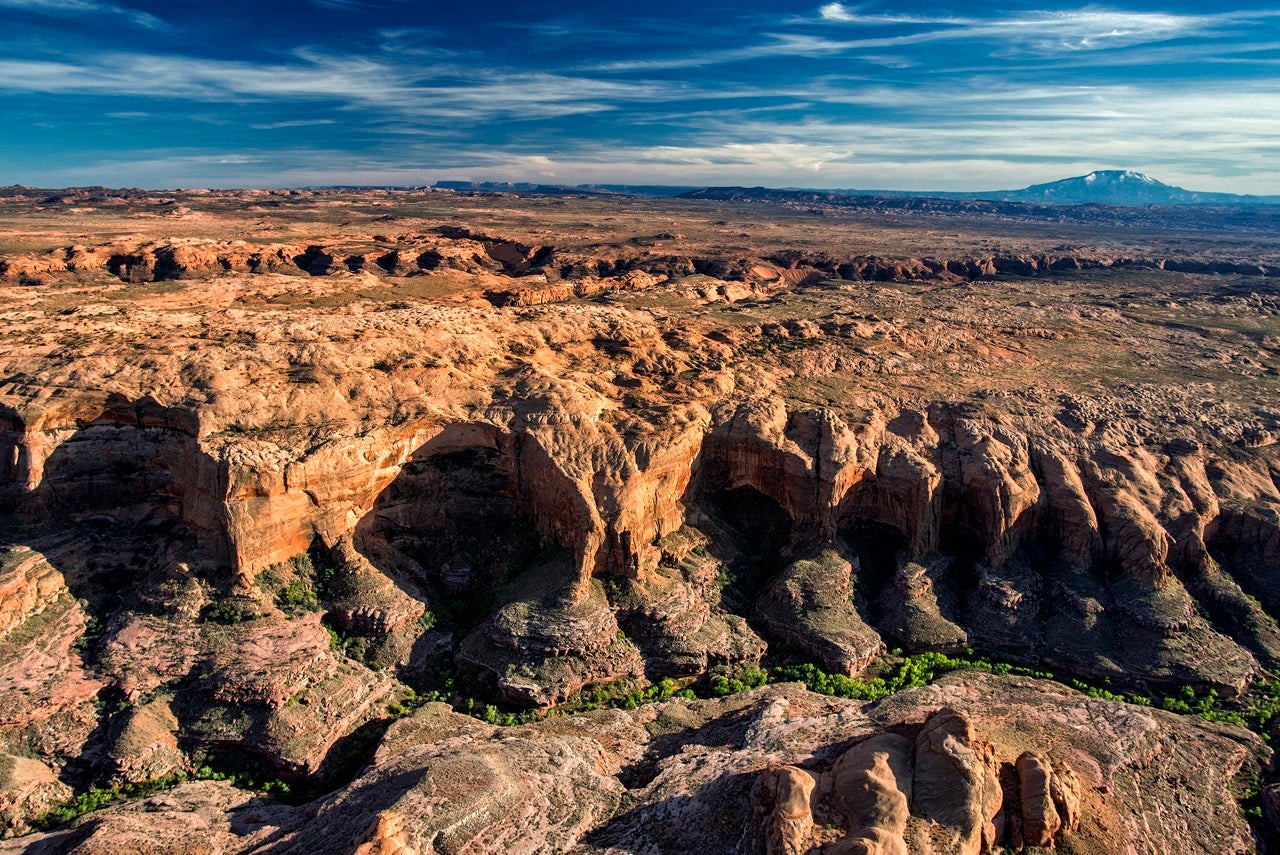 Here’s the other key tip I learned from Your Forests Your Future: we have to craft our comments according to Wilderness values for them to have an impact. Their website lays out what Wilderness values are, as defined by the Wilderness Act of 1964, in an easy-to-understand infographic accompanied by a minute-long film.

So if you want those lands released from national monument status on the Manti La Sal to be recommended for Wilderness, it’s not enough just to comment, “I like hiking in these areas.” Instead, craft your comments around Wilderness values, for example:

Armed with this tip, I’ll be heading over to the Manti La Sal’s website to make my voice heard. But I’m not going to stop there. 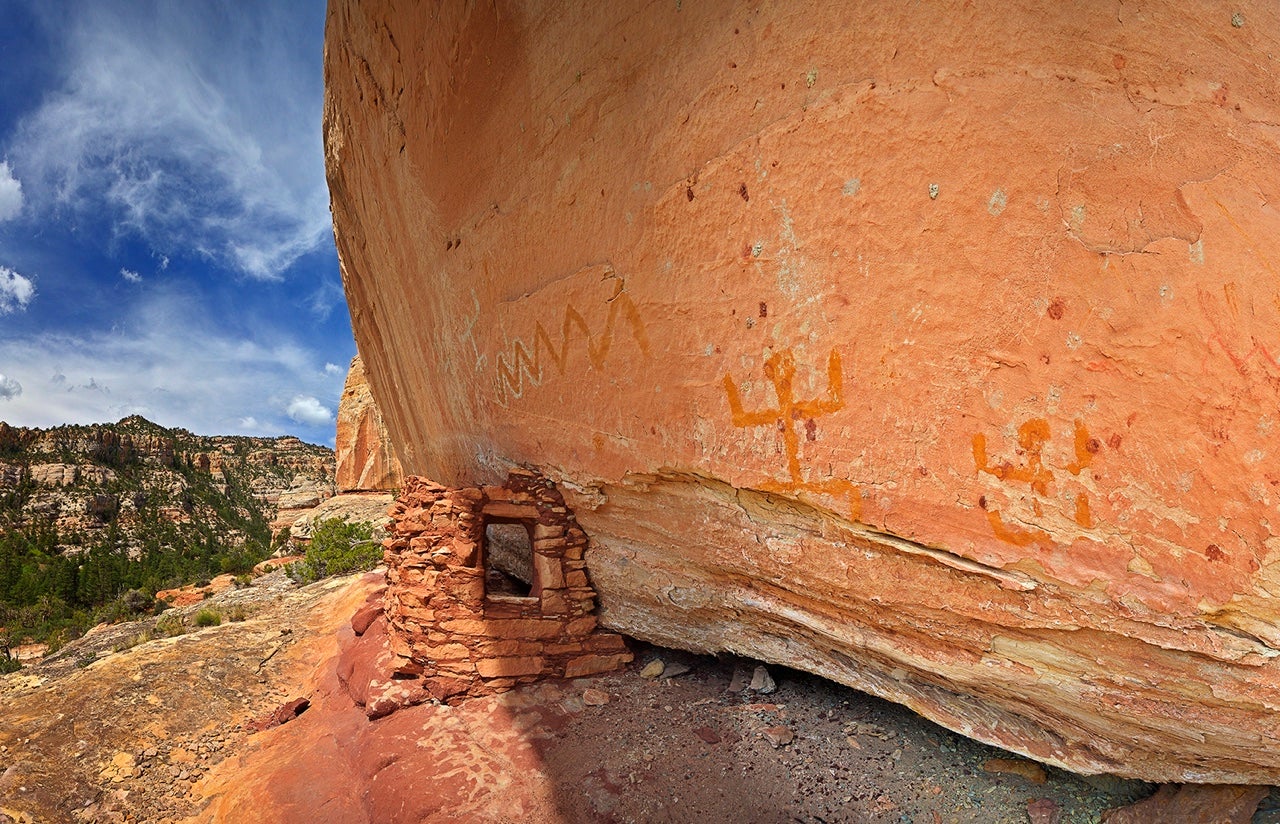 This opportunity extends way beyond Bears Ears to national forests all over the country—the places we climb, paddle, ski, camp, and backpack in. All national forests are required to have a forest plan that ultimately dictates how the lands in their boundaries are managed for multiple uses like natural resources (timber, mineral exploration and development, etc.), recreation, wildlife habitat, historic and cultural uses, and others. Thanks to a 2012 federal planning rule, all of them are required to update those plans, and the process actually requires public participation.

Your Forests Your Future will ultimately connect people to all of the 154 national forests and 20 grasslands in the U.S. with real-time updates on where each is in the forest planning process, and the opportunities to join the conversation, which is an invaluable tool for people like me who are passionate about wild places.

In this era where the fight for public lands has reached an urgency unlike anything seen in the last several decades, the timing of this forest planning mandate might just represent one of the greatest opportunities for us to speak up for those landscapes we love. I, for one, will be taking full advantage of it.