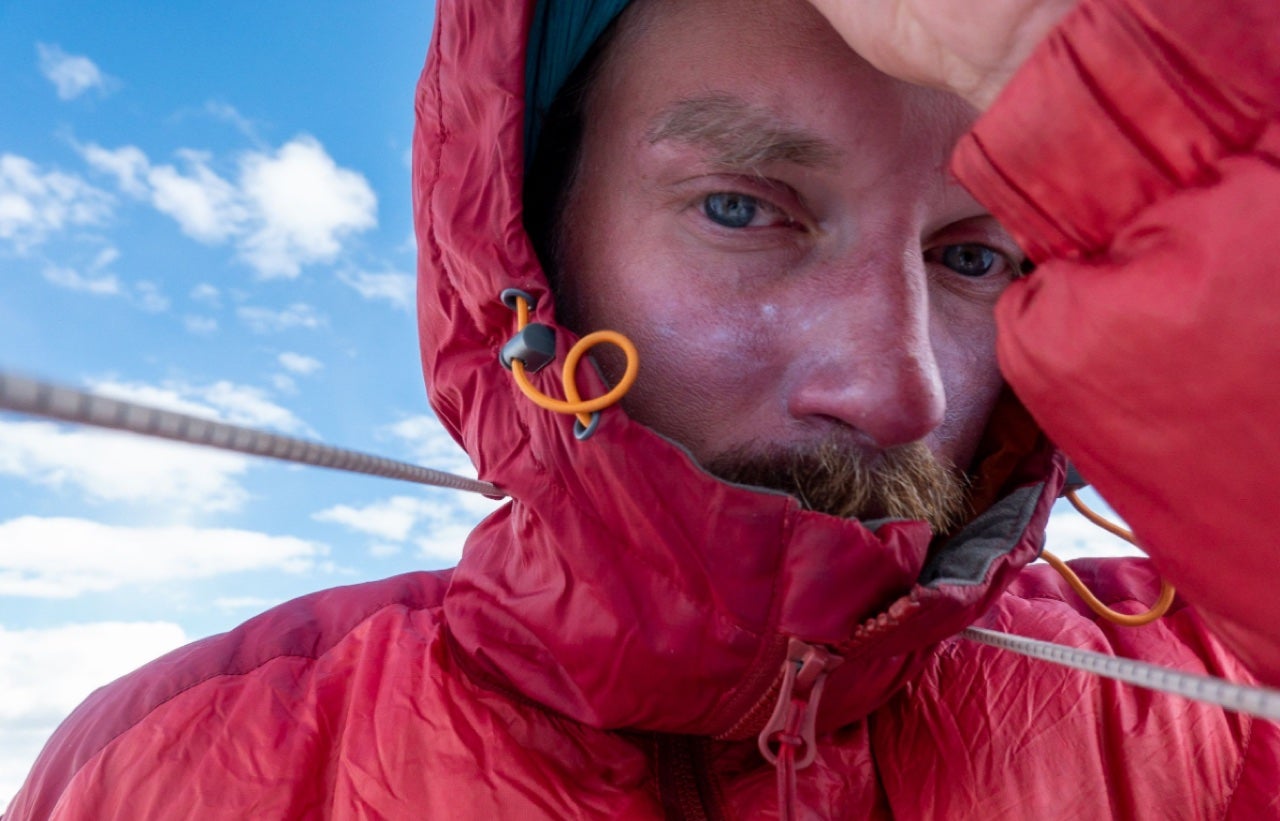 We’re thrilled to congratulate Outdoor Research Ambassador Graham Zimmerman on receiving a 2020 Piolet d’Or! Along with his team, Graham is being honored for his 2019 ascent of Link Sar (7041m) in the Pakistani Karakoram.

“The climb was a momentous effort that represents the hardest I have been forced to try on a climb in terms of both mental and physical exertion,” Graham says. “It's also one of the prettiest routes I've ever climbed.”

The Piolets dʼOr are much like Olympic gold medals for alpine climbing. They’re presented each year by the French magazine Montagnes and The Groupe de Haute Mantagne. The recipients are climbers who have completed ascents with a high technical ability and commitment level, and in alpine-style (small climbing team moving light and fast with no outside support and leaving the terrain unmarred). Graham was previously nominated for a Piolet d’Or in 2014 for his ascent of Mount Laurens (3,052m) in the Alaska Range with Mark Allen.

Several attempts had been made previously on Link Sar, but from July 31st to August 8th, 2019, Graham—along with Steve Swenson, Chris Wright and Mark Richey—made the first ascent via its 3400m Southeast Face.

In addition to the technical challenges of the climb, teams faced difficulties in obtaining mountaineering permits due to ongoing Indo-Pakistan conflicts. Steve Swenson attempted the peak in 2001, and then again, after a number of failed permit attempts, in 2017 with Chris Wright and Graham Zimmerman. They discovered a route and came back in 2019 with Mark Richey added to the team.

Six days after leaving their advanced base camp—including more than 35 hours waiting out a storm in a snow cave—the team reached the top. It took them about two days to descend. Read more about their first ascent here.

“When I think back on the Link Sar climb, what rises to the surface, again and again, is the power of partnership,” notes Graham on Instagram. “The work @steve.swenson54 @markarichey @now_climbing and I put into building that team made all the difference while preparing for and climbing the mountain.