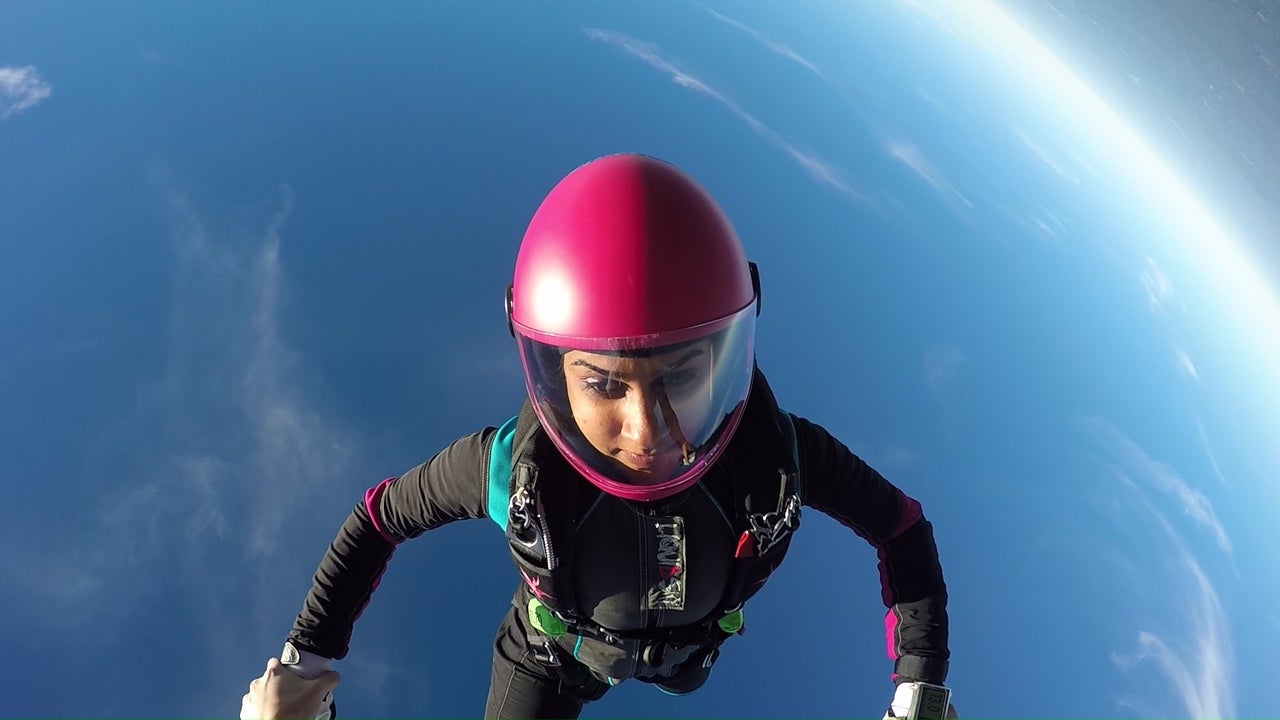 This month we’re getting to know the stories behind the faces in Krystle Wright’s latest film, Where The Wild Things Keep Playing, an ode to the athletes who are unapologetically pursuing their outdoor adventures—without changing a thing.

Swati Varshney says when she thinks about her family, she sees them as adventurous—though not in perhaps the stereotypical way many in the outdoor adventure world might imagine. “We didn’t go camping or to the beach,” she says. “Nobody in my family was a skydiver.” Varshney grew up playing in the woods near her family’s home in the Boston suburbs, but her parents had emigrated from India in the ‘70s, and her family traveled often. “I was exposed to a lot of international travel,” she says. “They were pretty adventurous in wanting to try new things and have new experiences.” And that influenced her own passion for travel and desire for trying new things, she says. Including competitive skydiving.

We chatted with Varshney to learn more about how she got to where she is today.

Varshney first tried skydiving during a college summer break. “It twas on my bucket list, just part of my wanting new experiences,” she says. “But I had no idea there was a whole sport to do behind it." A few years later, she went again with some friends who wanted to try it. That time, she fell in love. She started asking what she needed to do to get a solo license, and was back the following week to start training. At first it was on the ground, learning what to expect during a jump, how to fly a parachute, what to do in an emergency situation. After that was a 25-jump progression to getting her license. 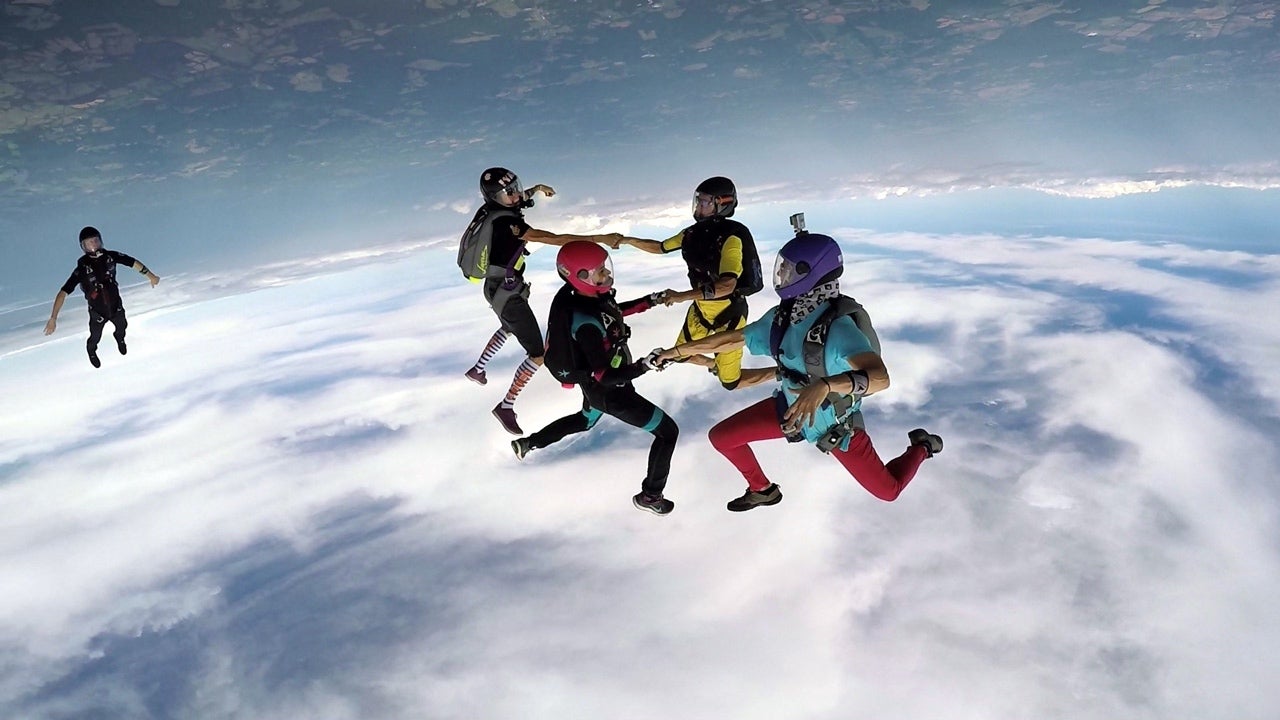 And it took hard work.

“Flying my body did not come naturally, it was counterintuitive,” she says. “I struggled a lot learning to fly.” To us non-skydivers, she points out that skydiving isn’t simply letting your body succumb to the pull of gravity like a sack of potatoes. “You’re working hard to control your body and move through the sky,” she says. For Varshney, some of the movements—like keeping her legs symmetrical—didn’t come easily. But she kept working at it, and repeated training jumps as needed to complete her license.

Overcoming imposter syndrome in skydiving is similar to overcoming it in academia.

During Varshney’s first six years of skydiving, she was also in grad school. It was a struggle to balance both, she says. And while she began to find a balance between the two, she struggled with doubts about her capabilities in both of them. “I was in a competitive school, and was feeling like, ‘Who let me in, what am I doing here?’” she says. “And I carried that into skydiving.” So Varshney has worked to dial those voices back, reminding herself to believe in her full potential and reconcile with the skills and training she does possess.

Now, she has nationals and breaking records in her sights.

Since Varshney completed her PhD, she’s had much more time to dedicate to skydiving, taking it to new levels. At first she was hesitant about competing, but Varshney partnered with a friend to train for two-way vertical formation indoor skydiving. They began competing in 2017 and won the intermediate category at nationals. “It was a really cool experience, getting to work toward that goal,” she says. “My flying really improved. I had a lot of fun.” Now she and her partner are training to compete in the next level at nationals.

She’s also aiming to be a part of the upcoming 100-way women’s head down record. For those non skydivers out there: That means 100 women flying at the same time, all of them docked, or touching each other. It requires coordinating jumps from five different planes. “It’s pretty cool the way they're doing it, too,” Varshney says. “They're structuring a lot of training programs to get women up to speed and ready to try out for it.”