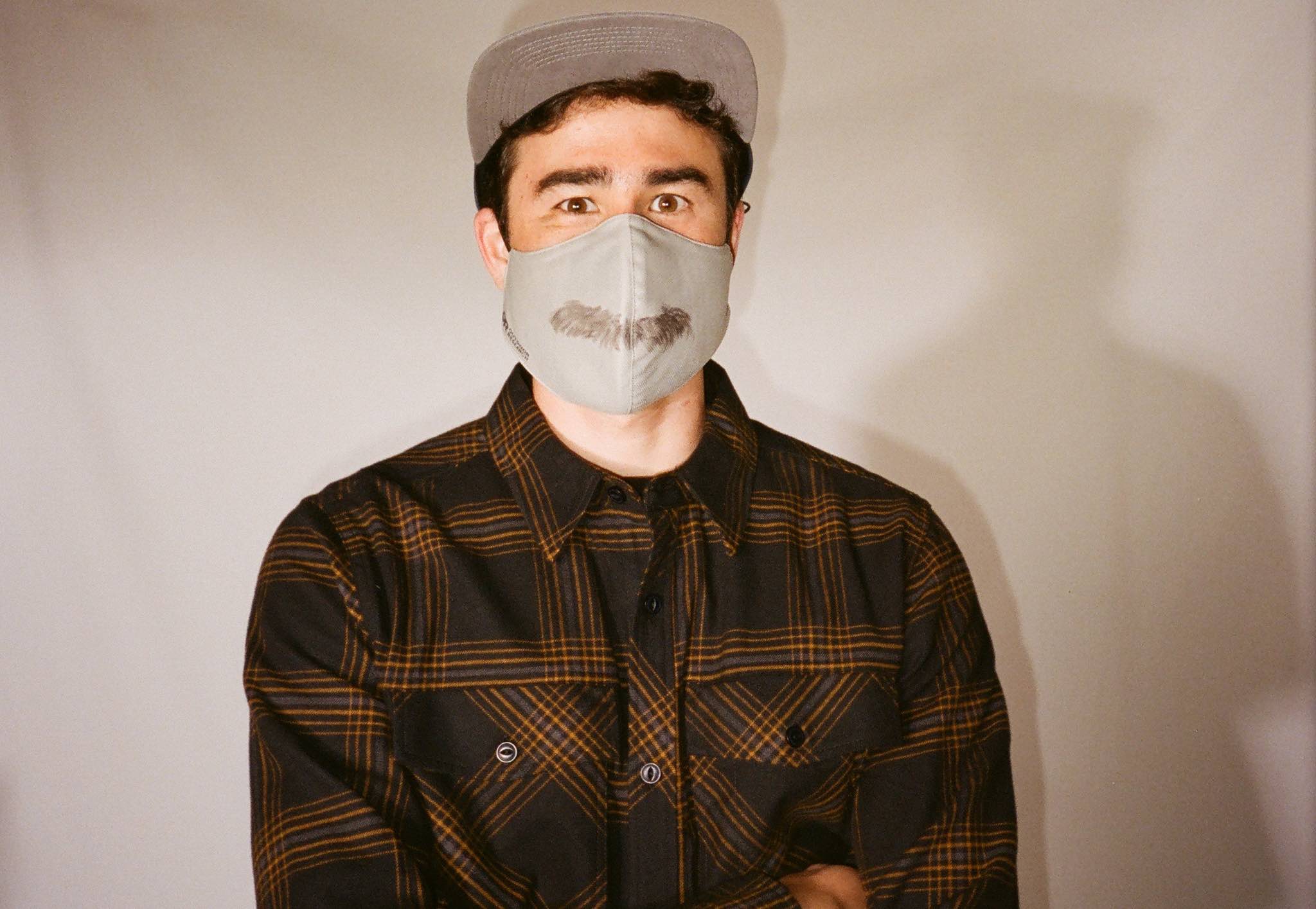 Life right now feels unusual. Even for someone whose life might seem unusual normally, like world-traveling pro climber and OR Ambassador Keenan Takahashi. So when he got off a plane from Switzerland and found life at home slowed to lockdown pace, Keenan picked up disposable cameras on his way to his parents’ house in Seattle. “My main thought was to try and document my time in quarantine and how I might like to have the photos later,” he said.

Eventually he transitioned to shooting with an Olympus, using Portra 400 film. With the film shots, as opposed to digital or iPhone photography, Keenan says he’s much more focused on the strange moments of everyday life than climbing or landscapes. “I want to try to capture the in-between vibe that has been running through these past few months so I can remember it more clearly,” he says. “I also don't feel like ‘covering’ up. With the film, it's—literally and figuratively—more gritty and feels like a more ‘real’ view of my life.”

Spending part of the lockdown with his parents in Seattle, he also used the down time to jump into a camper van renovation. “I'd put in a really quick floor and bed when I first got the van last September, but wanted something more comfortable and warm,” he says. Having a fridge and solar power were his main goals, but first the van needed to be insulated properly. And each section took longer than he expected, he says, since he was learning as he went.

During this time, Keenan only had access to a pull-up bar for training. And not even an actual bar at that—a 2x4. Really, training isn’t something Keenan’s done much of anyway—he usually trains by climbing, focusing on whatever project is in front of him. (The one form of "training" Keenan says he always enjoys and also sees improvements from is climbing on a board. “This lets me practice powerful climbing, but most importantly allows me to see progress,” he says. “By having fixed holds rather than new sets at a gym, when I do a move I didn't do the week—or month, or year—before, it helps me maintain a good mindset and clarifies that I'm progressing.”)

He looks forward to having a house someday where he can have his own home wall, but for the moment that basic core and pull-up training at his parents’ may have paid off, he says. “Basic power is something I've always lacked, and I actually did feel a lot stronger when I did start climbing again.”

That first month back in the U.S., Keenan barely left his parents’ home. “I started craving nature more and more,” he says. “The first time I went climbing I realized I had missed the feeling of joy for over a month and it became clear that without it I had been sinking into a dangerous place. It also made me realize just how lucky I am to have something (climbing) that brings me so much happiness. I feel like a lot of people are searching for that ‘thing’ in their lives and not having it must be really challenging. I've felt that for a large part of my life, but it brought it back to the forefront. I feel super fortunate to know where I want to put my energy and also have the opportunity to do so. It's not something I take for granted.”

As soon as his van was functional, Keenan headed back to California, feeling free again, back on track to pursuing his goals. And whether it was from the 2x4 training, or just the time off from climbing to let his body heal, Keenan says his fingers stopped hurting and his energy levels were high.

“I was extremely psyched to be climbing again, and I think mental strength plays a bigger role than any physical aspect of my climbing,” he says.

Check out Keenan’s quarantine life on film. Shot on disposable cameras and Portra 400.

One of the first signs I saw after getting back to the U.S. from Switzerland.

My parents got a puppy last fall; I spent a lot of time hanging with her.

A friend’s home wall and my interior design layout for the van.

The majority of my time in Seattle was spent building my van out. Then my mom cut my hair so that I looked fresh for all the people I wasn’t seeing.

I’ve been on a homemade sushi mission since I’ve been trying to avoid going out to eat. I also was baking a bunch, but since I left Seattle it’s been a bit more rare.

Back in California, at one of the sickest projects I’ve ever seen... the importance of friends these days is greater than ever.