Six Things I Learned Leading Women To Climb In Afghanistan 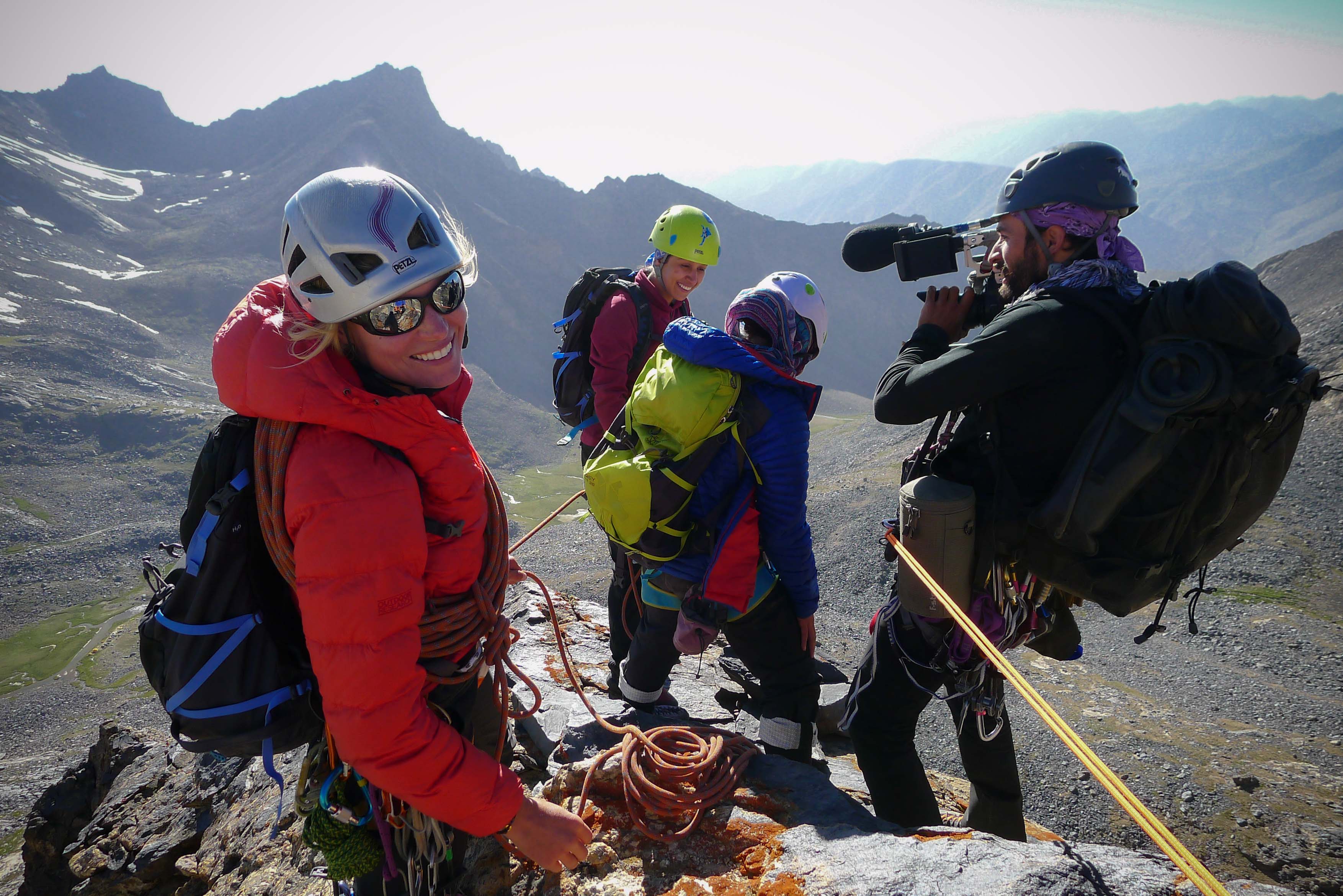 When Emilie Drinkwater got the call from an American NGO inviting her to help guide an all-female team of Afghan women in the Hindu Kush Mountains, her first thought was: "Pick someone else." Her calendar was already full of guiding gigs, and she would only have a month to drop everything and prepare for the trip. But she said yes—and she's glad she did. Along the way, she learned a few important things about climbing in a country few Americans visit, and made connections with a group of young women who exist in a culture quite different than her own. Here are a few things she picked up along the way.

I had to be OK with flying by the seat of my pants, but learning a bit about the culture beforehand was important. "The trip for me came together very last minute—I had approximately one month notice," she says. "I'd actually sent my passport in for renewal the day I was contacted about working and then I had to scramble to get a visa, which, isn't that easy for Afghanistan. The visa arrived the day before I left, so we really cut things close, in that sense. I did try to learn a few fundamental things like languages spoken, what to wear, and what NOT to do. Like eat with your left hand, make eye contact with men, show the bottoms of your feet while eating—Afghans eat while seated, cross-legged." 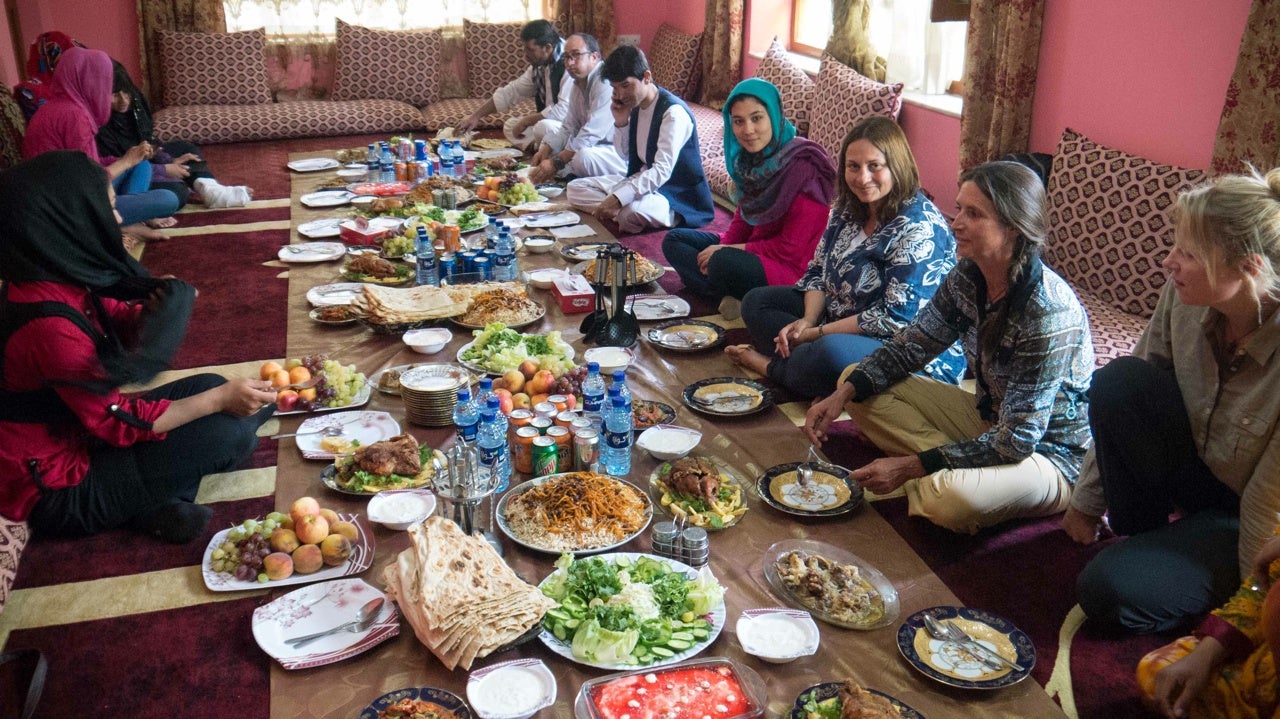 Traveling to someplace like Afghanistan will change the way you look at all other travel. "I learned very quickly that a climbing trip in Afghanistan, especially one that involves time in Kabul and driving around the country to access climbing, is—at least for me—the pinnacle of travel and risk," Emilie says. "In other words, I now have this strange inability to feel that travel to nearly any other part of the world is notable or exciting. People keep asking if I'm excited or nervous for my upcoming trip to Iceland and to me it feels like I'm just going to a different county in Utah. I mean, don't get me wrong, I'm really looking forward to this trip and I love to travel, it's just that I have zero apprehension about it."

Afghan women truly exist in a different class than men. "Afghan women, and probably women in similar cultures and countries, are very much second-class citizens with very few rights that we western women, or at least I, take for granted or have never even had to consider," she says. "I gained great perspective on how incredibly lucky and privileged I am, even though by many western standards, I'm not actually that privileged. The majority of Afghan women experience oppression in various forms from physical abuse to lack of education to lack of any ability to make decisions. However, they aren't without personality, intelligence, wit, curiosity, and hope for a better future!"

Working with young women with a language barrier can be truly frustrating, and also deeply rewarding. "The language barrier was a struggle and, due to the trip coming together so last minute, I had no time to try to learn Dari. I'm also really visually oriented, so only ever hearing Dari was difficult. Certainly by the end of the trip I had a basic vocabulary, but I still couldn't really string together an actual sentence. I'm also a pretty quiet, introverted person so 13 boisterous (read: loud! Once in the mountains, these girls weren't afraid to let loose!) Afghan girls was overwhelming. That said, by the end of my time in Afghanistan, I'd obviously gotten to know them well and, thanks in part to occasionally working in smaller groups, I developed closer relationships with a few of the girls. 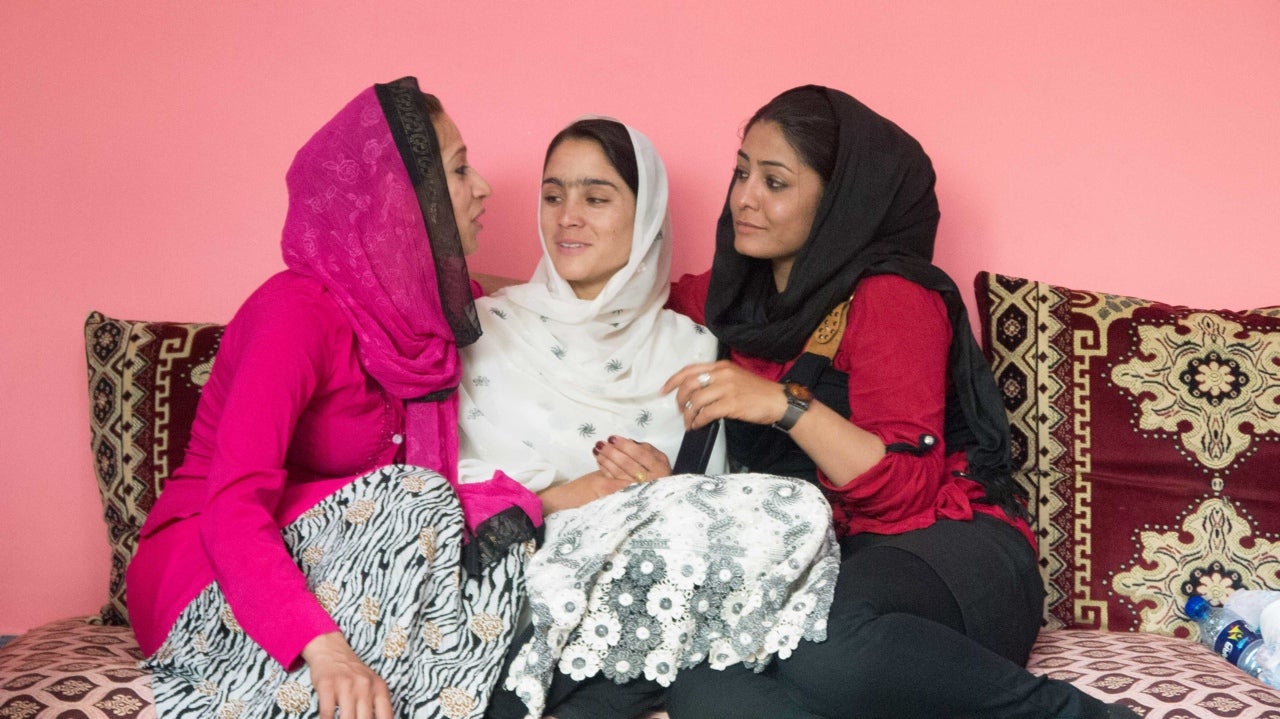 For as many times as I felt the relationship was difficult and that they didn't listen to me, or anyone, for that matter, I have fond memories of things like the incredible back massages which they'd give after a long day of climbing, the generosity and sharing, particularly of food and tea. In fact, I didn't love this sharing for hygiene purposes but did it anyway because it's culturally expected, and the times they would say to me, in their limited English, "good teacher" when they learned something new.

Stomach bugs are no joke. "The most challenging thing abou the trip was being sick so much of the time! I picked up a dysentery-like intestinal bug in Kabul just before heading into the mountains and between that and high altitude, I struggled to ever recover. It's not normal for me to feel fatigued and tired and to struggle with physical exertion, but short of the last few days of our time in the mountains, I was way off my usual physical game." 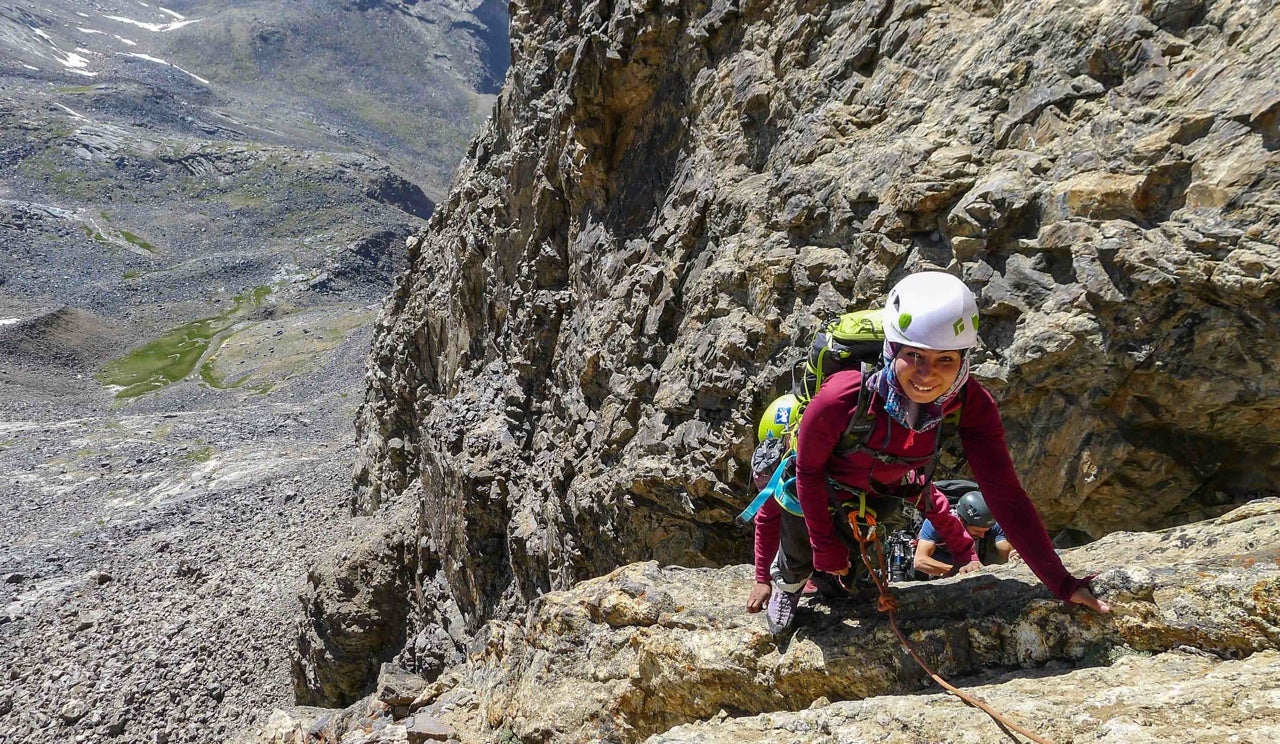 Afghan strangers were super welcoming to me, while many Americans might not be so welcoming to an Afghan stranger in the U.S. "In my limited time there, I experienced nothing but kindness and generosity. Yes, I was definitely a curiosity, but nonetheless, I was treated well, welcomed into the homes of strangers—which is a risk for an Afghan family as westerners are still a target—and very much shown the famous Afghan hospitality. I always feel a little sad knowing that most Afghans would do anything to feed, welcome, and help a stranger or an entire group of Afghan girls and their entourage, yet a lot of Americans would turn their backs on a family of traditionally clothed Afghans walking through a neighborhood.