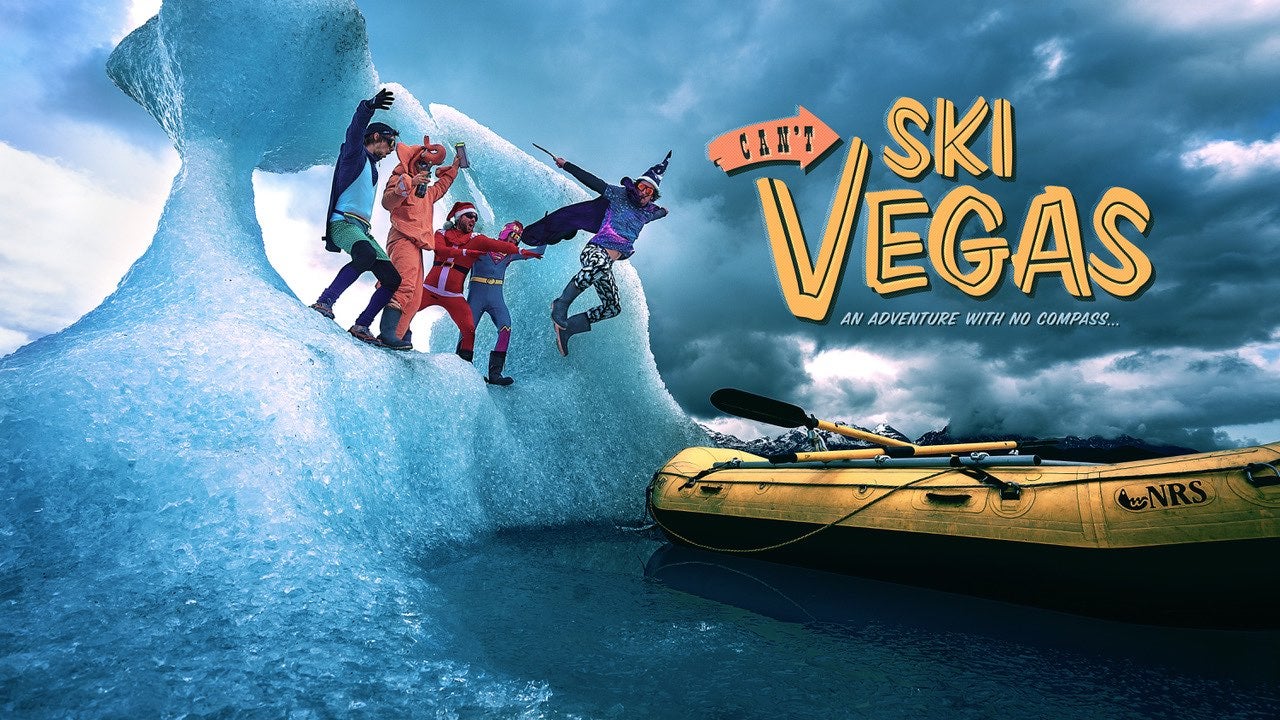 Rafting the Tatshenshini River in search of ski lines in British Columbia and Alaska, 10 friends celebrate a last big adventure together before one of them, Mason, gets married. To withdraw into the wild, to remove distractions and cell service and emails, and to invest purposeful time into being together. That’s the real meaning of a bachelor party, right?

We chatted with filmmaker Thomas Woodson to get the inside scoop on the trip—and how they made the film.

What were the biggest risks heading into this trip? How many days was the trip?

Twenty nights in grizzly country, a snowmobile portage to the put-in, hmm…We hired a scouting pilot to fly the river and confirm it was fully thawed—and it wasn't. The river starts out quite narrow with a tight canyon in the first day or two. In four places ice completely covered the river, meaning we would need to make an abrupt exit in swift water. We rafted with ice axes strapped to the bow to prepare for any emergency stops, but thankfully the river had thawed out by the time we got there.

Why this trip? You could have done any number of things ...

The best part of a raft supported ski trip is the fact that you can pretty much pack whatever. Going light isn’t a concern with rafting—unless there is fear of a portage. After we skied, or attempted, each zone, we would hop back in the rafts and float down searching for what’s next.

It was also awesome to bring together friends to share knowledge in the mountains. For some of us it was our first rafting trip, for others it was the first time roping up on a glacier. The climbers taught lessons on rope work and haul systems on the beach. The boaters passed off the oars and shared a little wisdom on reading water. This was a really powerful experience. 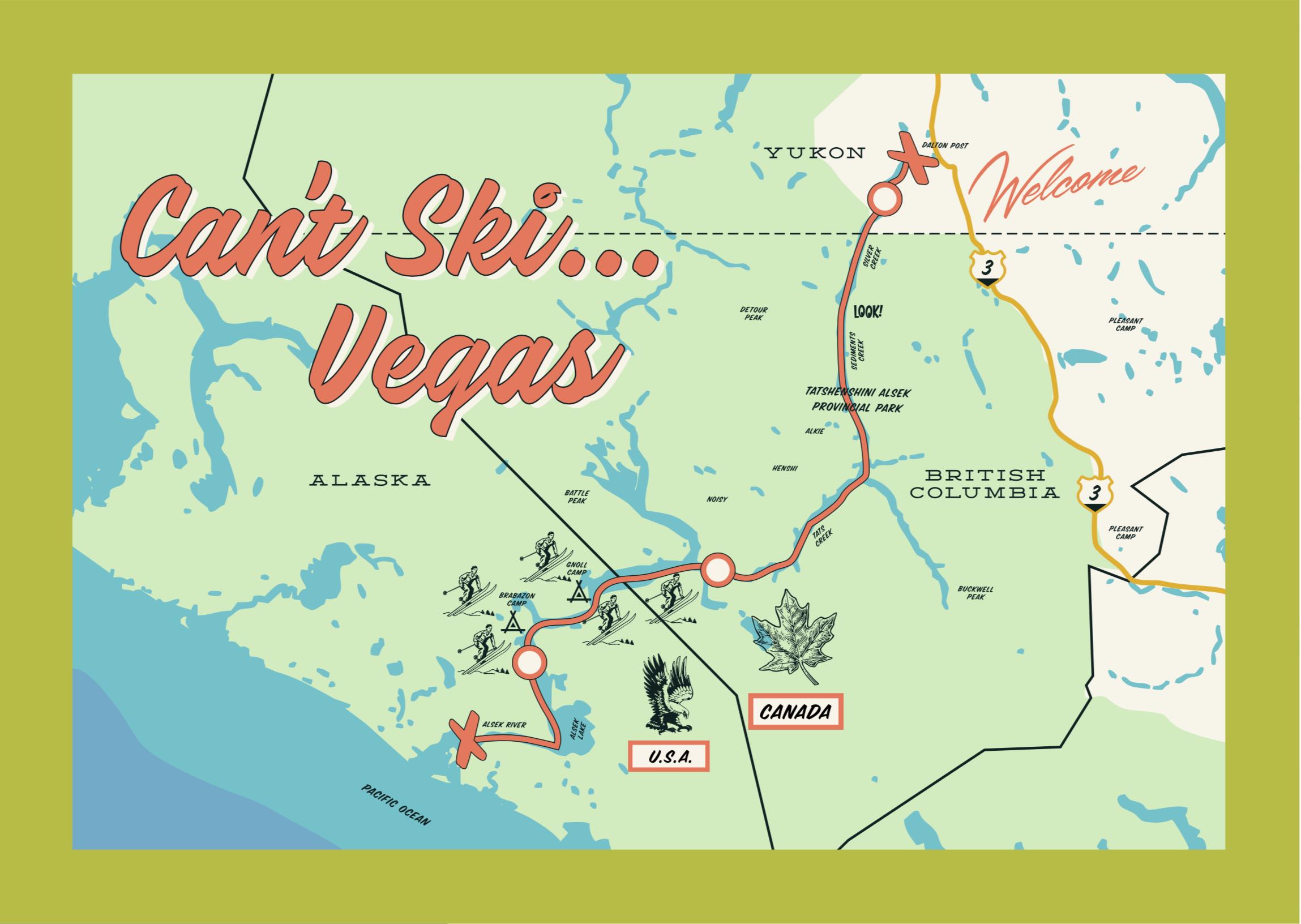 And, what was not-so-awesome about it?

Mason said it best in the film. “Rafting and skiing are opposite seasons, so the best you can hope for is bad rafting and bad skiing.” We lucked out with the ice melt so the rafting was great, albeit cold at times, but we were late for good skiing at this elevation. Two large rain events saturated the snowpack and brought a pretty big avalanche cycle. That, combined with large bushwhacks to snowline complicated or prevented ski objectives at times. I think you would want to be there a few weeks earlier for fun spring skiing.

I know "what happens in Vegas stays in Vegas," BUT—were there any capers or funny moments that didn't make the final cut that you really wish you could have kept in?

There’s actually this great moment that Joey stealthfully scrapped from the film on the final export. We were all going a bit crazy after 48 hours tent bound in the rain, and he goes on to tell the “horror story of Alsek lake.” I’ve spent probably months of my life in a tent or traveling with Joey and always love these moments when we’re absolutely losing it.

What were the biggest challenges shooting something like this?

This is quite a long time for a self supported production. Keeping cameras clean and dry was next to impossible with the constant drizzle, plus the glacial silt that snuck into all of our gear. Managing batteries and backing up media each night in the tent was crucial too. The guys were making fun of our media tent by the end, which looked more like an office than a camp.

Did anything really surprise you guys along the way?

After the surprise of the river thawing, I think the biggest surprise was how smoothly everything went. That’s a lot of days, with a lot of people. We were fortunate to all be friends before the trip, each having experience on various trips together, and the group dynamic allowed for safe decision making and dependable partners.