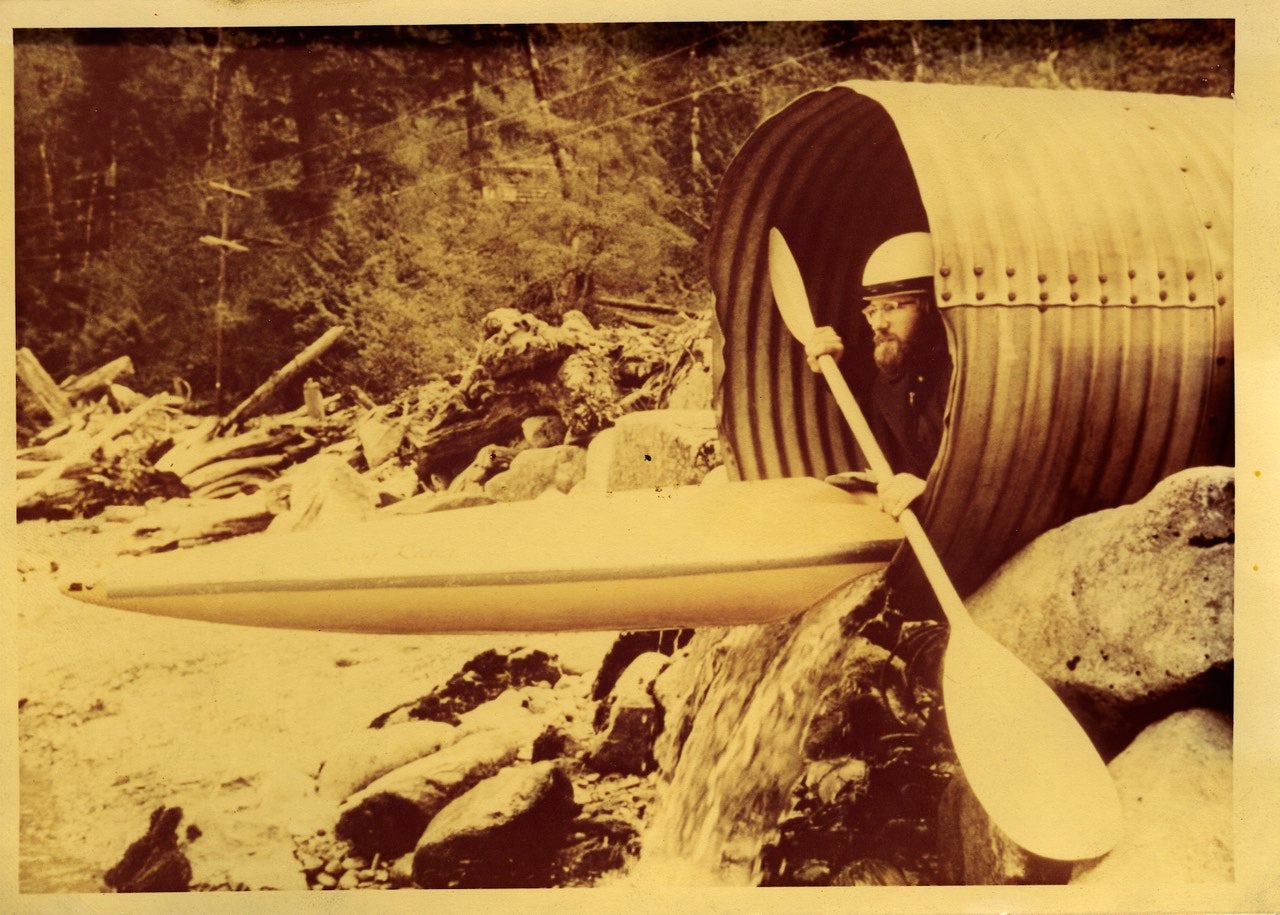 Have you ever wondered why Outdoor Research is called Outdoor Research? There’s a great story behind it. One that involves a job being quit for a dream adventure, testing out frozen peanut M&Ms and an open bivouac on Denali. Ron Gregg, the founder of Outdoor Research, was a quirky guy who started the company because he wanted to perfect gear that had let him down. Here are 18 facts about Gregg and the founding of OR that you may not know—and might even make you laugh.