An Ode to PB&J 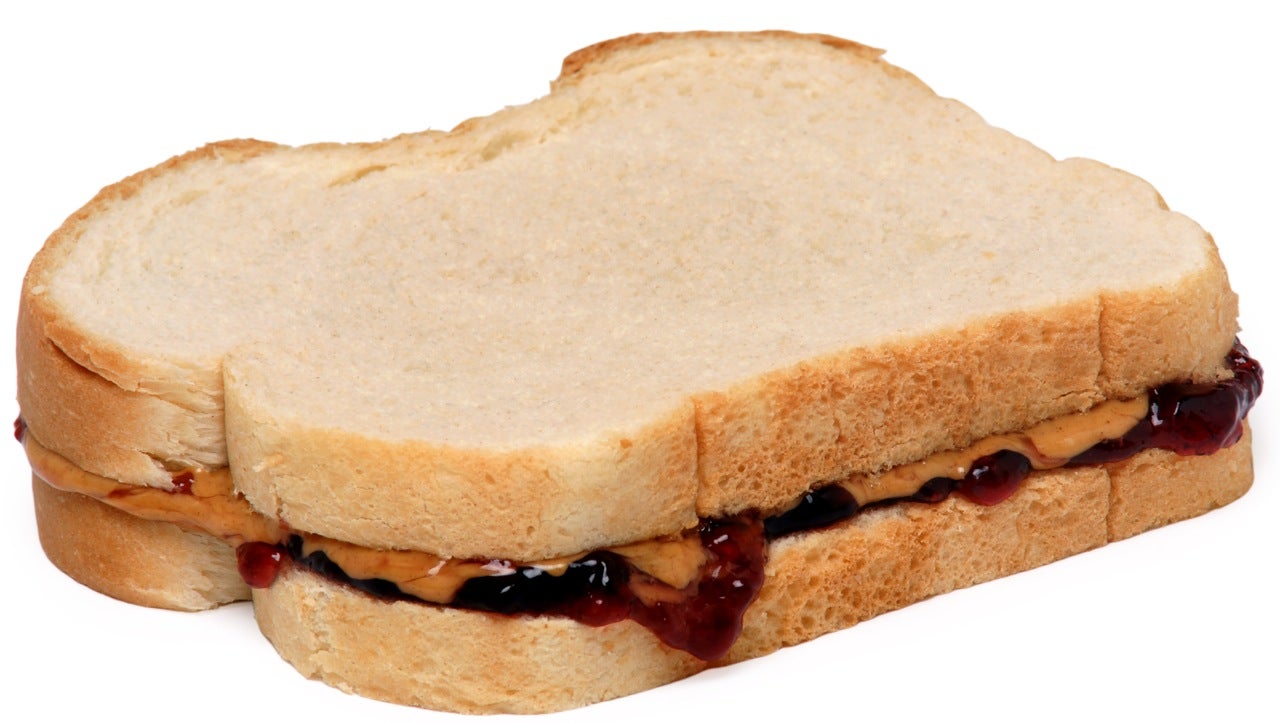 It’s 9 p.m. and light still streams in through the tall window and reflects off the flecked beige linoleum and cafeteria-style tables crammed into the barracks’ main room. At capacity, it could seat 50+ firefighters, but there are only three of us here this week. Two bird counters and the caretaker. Here is a small island off the coast of Petersburg, Alaska, in June. I hurry around the industrial kitchen, opening drawers looking for a knife. I need to get to bed. Actually, should have already been in bed. But that light—it’s so deceiving. Though the sun won’t officially set for another 45 minutes, it will rise around 4 a.m., and we will have left an hour earlier to head into the field. And I need to finish making my lunch.

I had only been on the job for a month, but I was already learning some necessary survival tips. As much as I despised going to bed while it was still light out, I had too. Caffeine was not enough to combat lack of sleep. Especially when you needed that cup at lunchtime—which is 9 a.m. for birders. Organization was key. Every minute in the morning counted and could be saved for sleep. I would set my alarm for 23 minutes before we had to leave, which varied day to day. I’d mastered the 20-minute afternoon nap. And I’d learned that my lunch had to be in my pack before going to bed.  Two days of no lunch in the field had taught me that.

So I’d fallen back on the old standby of PB&J. I’d accepted it begrudgingly, but the winning characteristics were undeniable. Quick to make, packable the night before, good at any temperature, and able to withstand any sort of poor packing.

I’d given up PB&J soon after leaving elementary school, deeming it made for little kids. I was mature now. But after years of eschewing it, I found it again in college. On camping trips when my roommate pre-mixed PB&J so we didn’t have to bring extra stuff. Or eating it by the spoonful after late-night study sessions. Or drinking sessions.

But my turnaround to PB&J really came that summer I worked in Alaska. After that, it was my constant companion as I counted birds in California, Arizona, Oregon and Washington. By the end of the summer field season, I’d crave salami and cheese sandwiches, or hummus and veggies. So much so, that I nearly threw a fit at my then boyfriend Fitz when he suggested PB&J for an afternoon climbing snack. After three and a half months of a nearly pure PB&J diet, I just couldn’t eat anymore!

But as the summer sun dwindled and winter’s snowflakes arrived, PB&J would wriggle its way into my ski pack. Only this time, with honey. Ahh, the sweet sweetness of honey! When the temperature drops below 32 degrees, it crystallizes into delicious nuggets of sugariness—the perfect antidote to ski-lodge lines and the inevitable melt-freeze cycle.

Now PB&J is my steadfast food of choice. It has fueled me on ski trips, climbing trips and a hike across the Sierra. It’s become the usual, so I don’t even ponder what to pack. Yes, it may get a little bland and repetitious. But I’ll still take it any day for it’s pack ability, squishability and, “Damn, that tastes pretty good right about now”-ness.

I think I may go make one right now.