How My Stress Fracture Has Taught Me To Love Bicycling

I always thought one of my strengths was being durable. My friends Lars and Tom have been dealing with plantar fasciitis for a while, and Jason and Jessie have both suffered stress fractures during their competitive time on the track. Up until a few weeks ago, I felt like I could run as much as I wanted or had time for and wake up better for it.

This season, I ramped up my mileage a little faster than previously as the ski season failed to inspire and I wanted to get a jump on training for some bigger races. I felt a big mistake I made last year was not doing enough vertical training, and I paid the price at Speedgoat and Leadville. Determined to harden my quads a bit, and fostered by the fact that I now live on the shoulder of Mount Olympus, I set out shuffling up the foothills every day.

I was loving running as much as at any point in my life and was feeling pretty good pretty much all the time. That is, until May 29th at about 11 a.m. on a run with Lars. I had worked late the night before and missed most of a long run with Lars, to catch them. A few miles up, I intercepted them as they were running down, now about 25 miles into their day. I turned around and we ran fast down to the road where I decided to run Lars home and then head back to the mountains. Over the next mile, I went from running completely pain free to feeling an annoying pressure in my left SI joint. I tried to stretch to no avail, and finished the run at Lars' house with a limp.

For the next two days, I tried to run, but could take no more than a couple steps. Walking made it ache, while Ibuprofen really seemed to help. I went to a sports med chiropractor and a massage therapist with no relief. Finally, I asked one of the orthopedists at work what he thought, and after a two-minute conversation, he felt it was a stress fracture until proven otherwise.

Damn. Of course. I had been blinded to the possibility and didn't even consider a stress fracture, especially in the pelvis. But, once suggested, it was the only diagnosis that made sense. The MRI was a formality to confirm the fracture, so I could quit living in athletic limbo and shift my energy to something else.

I worked overnight from Sunday to Monday, wrestled my way into a clinic appointment, got the MRI, confirmed that I did indeed have a sacral stress fracture along the left SI joint, and then went and bought a road bike that same day. It was an emotionally frustrating and manic 20 hours ameliorated only slightly by some retail therapy and a big bike purchase. 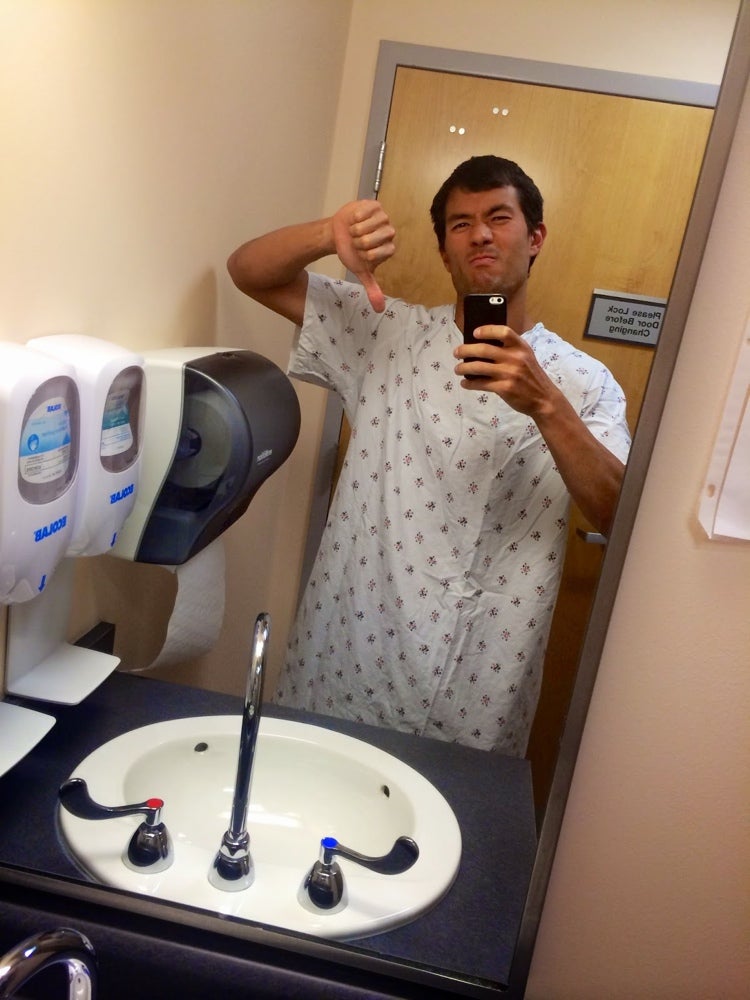 I'm not allowed any impact for six weeks to two months, effectively wrecking my summer running. Fortunately, the doc did recommend swimming or cycling, and since swimming is unnatural and probably the most boring sport ever, I'll spend my summer on a bike.

The interesting thing is that I'm not too bummed about it. I will absolutely miss the races, friends, summits, singletrack and everything else about running. But I'm finding that what I really love about sport is the process. I'm learning a whole new sport, developing specific fitness, and just trying to get faster and more efficient. I'll get to spend time with a bunch of friends that I previously shunned because they would "only" ride bikes. And when the snow falls again, I won't have missed out on anything aerobically, since I can probably spend more time on a bike than I every could running.

It's been a week and a half and I'm captivated by the bike, the tradition of cycling, the speed, distance, scenery, and by the fact that I can stop in the middle of a ride and eat a huge meal with no apparent ill effect! Also, the bike can take me to a lot of weird places that I would never see on a run. 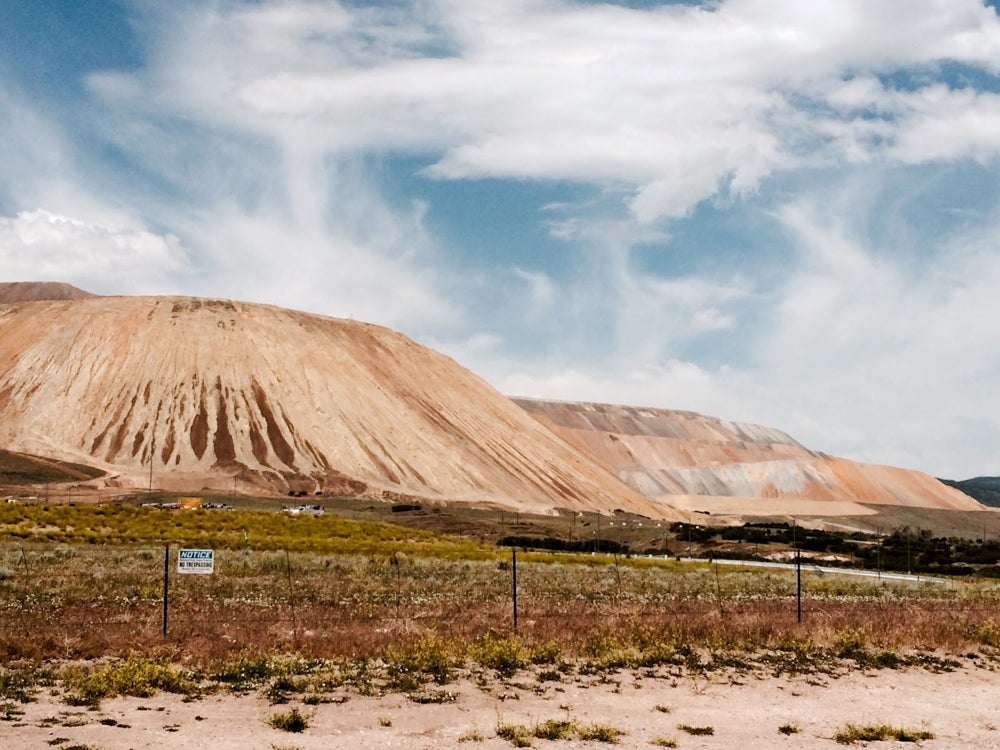