Majestic Moderates Of The Cordillera Blanca 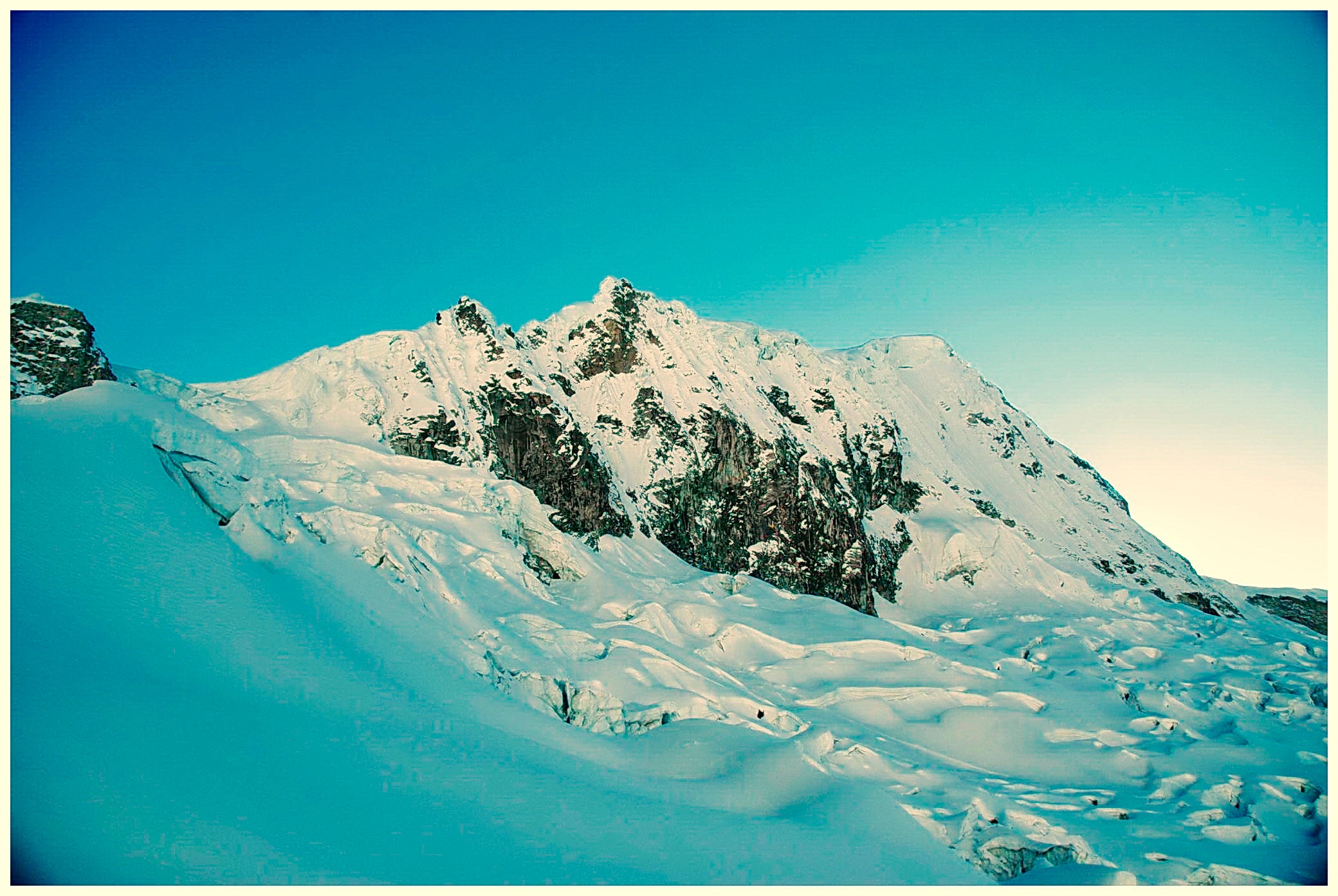 For years, Brad Johnson’s Classic Climbs of the Cordillera Blanca guidebook held court on my nightstand, its pages filling my dreams by day and by night. Stunning images of Peru’s most prominent alpine playground beckoned to me, rising high over turquoise alpine lakes and exotic Quenual forests. These high-altitude giants with their knife-edge ridges, immense glaciers and steep ice faces have both seen that the Blanca holds something for nearly all levels and ambitions, including plenty of classic moderates to keep you busy, whether you’re of average mountaineering ability or seeking stunning peaks to acclimatize on before attacking more serious, technical objectives. With some of the world’s best high-altitude mountain weather, the Cordillera Blanca can be sampled in a relatively short trip. Climate change, and the fact that the Cordillera Blanca lies on an active fault line, contributes to drastic changes in glacier, snow and ice conditions from one season to the next, so guidebooks and route descriptions, though helpful, should be augmented with a healthy dose of anecdotal information from climbers and guides in the range. Even route difficulty ratings should be taken more as a guideline. Skyline Adventures (skyline-adventures.com) operate a top-notch guiding service and is renowned for experienced guides and excellent service.

Pisco (18,897 ft / 5,760 m): One of the classics of the Cordillera Blanca, Pisco’s unique position between the Parón and Llanganuco valleys offers spectacular panoramas to many of the Cordillera Blanca’s grand beauties: Chopiqualqui, Huascaran Norte, the Huandoys and Chacaraju.  Rising to 5760m (18,897ft), Pisco is a great climb for those wanting to get a taste of Peru mountaineering or seeking to acclimatize for higher peaks. Stash a pair of rock shoes in your pack, for Pisco’s basecamp is scattered with beautiful granite boulders!

Ishinca (18,208 ft / 5,550 m): The narrow Ishinca valley winds its way past quaint villages and gnarly Quenual forests on its way to a cirque. Ringed by grandiose mountains—the Urus group, Tocllaraju, Palcaraju , Ishinca, Ranrapalca and Oshapalca—this spectacular valley is an ideal first choice for Blanca climbers. Ishinca is the obvious first choice with two casual ridge routes to choose from: the northwest  or southwest. For an added bonus, ascend one and descend the other. Have extra time after climbing Ishinca?  Consider a quick ascent of Urus Este for views to the big guns to the North: Copa, Chopicalqui and Huascaran!

Vallunaraju (18,655 ft / 5,686 m – North Summit, 18,372 ft / 5,600 m – South Summit): Vallunaraju’s two summits are a great mountaineering outing with accessibility to Huaraz. Vallunaraju’s North Summit, the higher of the two, is the commonly climbed objective, but linking the steeper and narrower South Peak requires just a little extra effort. Vallunaraju’s central position in the range provides opportunities to gaze deep into the less-travelled valleys of the Southern Cordillera Blanca.  Plan for an early start and catch the sunrise over the range—an experience that will have you wanting that next Cordillera Blanca summit!

Chopicalqui (20,817 ft / 6,345 m): Chopicalqui’s southwest ridge is a fantastic first 6,000-meter peak. At just under 6,400 meters, this giant doesn’t come without some serious work, but its long, undulated southwest ridge is technically moderate, with a few steep steeper sections to keep the climbing exciting. In poorer conditions, the featurelessness of the long, winding southwest ridge can be treacherous for tired descending climbers. Consider bringing wands in case low visibility plagues your descent.

Tocllaraju (19,790 ft / 6,032 m): From basecamp at the end of the Ishinca valley, your gaze will be drawn to Tocllaraju and its unique position and geometry, which catches some of the finest alpine glow as the sun sets over the range. The beautiful northwest ridge is a great outing for those looking for a climb with some steeper sections without the endless front pointing required for many of the more technical climbs in the range, but gaining the northwest ridge can require some bergshrund trickery and the route often changes throughout the season. Some parties attack this peak after acclimatizing on Ishinca and Urus Este, which of share the same base camp.

La Esfinge “The Sphinx” (17, 470 ft / 5,325 m): Long rock routes on great rock are going up with each new season, but the Italian Route (also known as the Original Route) on La Esfinge (the Sphinx) continues to be the most popular all-rock route in the range. This 750-meter free climbing masterpiece is split midway by a huge natural ledge on which parties often bivy.  However, it’s not uncommon for the route to be climbed in a day with careful planning, good route finding and a little luck.