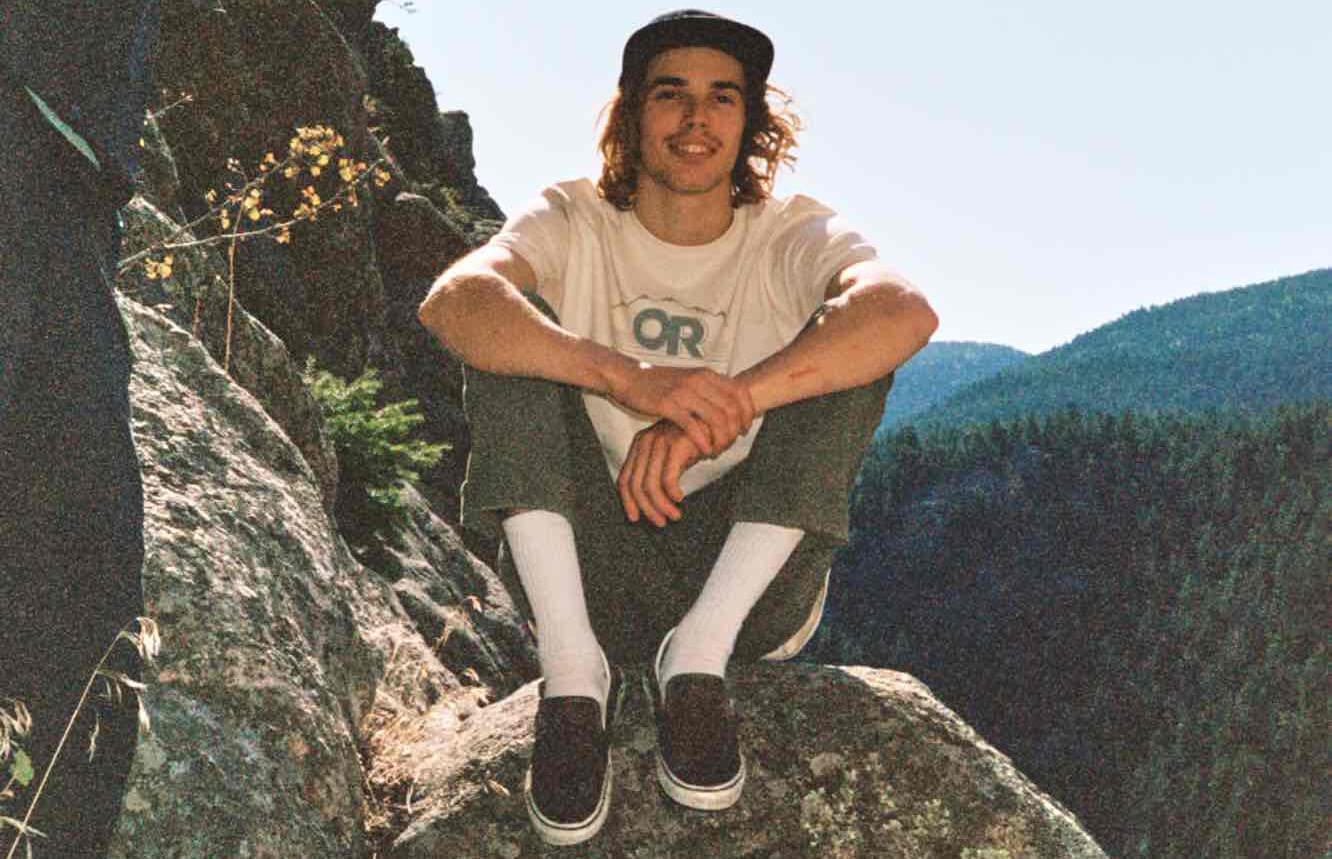 Torn between comps and outdoor climbing, he’s not willing to give up either.

Sean Bailey self-describes as obsessive. How else would he manage to climb multiple 5.15a routes outdoors and also win three World Cups, after all?

His dynamic move for the Bouldering World Cup win in May brought the audience to their feet—and he’s off for another World Cup in Europe in July. But on top of this, he has his sights set not on another comp, but on Bibliographie (5.15d) in Céüse, France. Only the second-ever at the grade.

Sean managed to send his first 5.15, Biographie/Realization (9a+ 5.15a), during a month-long break in the 2016 Lead World Cup circuit after winning the USA Climbing Sport National Championships just a few months prior. And contrary to what some might think, success in competition climbing is generally at odds with pushing limits in outdoor climbing. To be at peak competition fitness requires a prolonged dedication that doesn’t lend itself to pursuing other specific projects—like Biographie, for example, which was freed in 2001 by Chris Sharma and declared the most difficult route in the world at the time. But despite the challenges of pursuing both comps and outdoor climbing, Sean isn’t ready to let go of either one.

"It’s not easy to focus on hard rock and comps at the same time," he says. "But for better or worse I do love competing, and I love outdoor rock. I think it’s a realization that has helped me be confident in my climbing regardless of medium, and it’s made it easier to perform whether in comps or rock knowing that there’s going going to be a lot more of both in my future."

“I definitely do feel torn,” he says, of choosing where to apply his energy and time. “Both aspects somehow are nourishing, but in very different ways.”

Sean grew up climbing with his parents, and began training with Seattle’s Vertical World team at age 12. As a teenager, he won his category at both the American Bouldering Series and the Sport Climbing Series Youth National Championships. It wasn’t long before he applied himself to Biographie, which he completed in about a week, breaking the 5.15 grade and sending a route with a big reputation. (He first saw footage of Sharma’s ascent when he was 13 and just beginning to be psyched on climbing.)

Since then, he’s been a force at World Cups and broadened his horizons with international climbing trips. Cutting his fourth trip to Japan short last year due to the pandemic, he’s chomping at the bit to get back to the community and training there.

“There’s this kind of mystique there—everyone’s so strong,” he says. “And the gyms look so sick.”

For Sean, traveling is more than meeting new people and sampling the local culinary highlights. It’s an education in the multitude of ways to train for climbing hard.

“Over the past few years I’ve been traveling a lot and meeting a lot of people and asking them what they do, and how they’ve become successful,” he says. “It’s really opened my eyes to a bunch of different avenues.”

In that vein, Sean’s training strategy has become an ever-evolving, fluid process, something he’s constantly reinventing as he goes. “The thing I’ve realized recently is how many different ways people have found success, coming from totally different directions in training,” he says. “Now I’m in the process of trying something for a few months and seeing if it’s working for me, and if it is, pushing it a bit more in that direction. And then trying to throw something else in it.”

Usually the one constant is the effort and time he puts into it. But last year, with competitions and travel canceled due to COVID-19, Sean gave himself a bit of a break.

“For the first three weeks [of lockdown] it was kind of nice—like wow, I haven’t let my body recover like this for a long time, it’s probably healthy,” he says. During the lockdown, his obsessive streak still found an outlet—in writing code for iPhone applications.

“I’ve never tried to make apps for phones, so it’s been a learning process,” he says. “I definitely get into little niche things and really obsess over them for a long time, then it transitions into something else. It could be within climbing, like a project. And then it goes into competitions and then back into rock or something like that.”

He also hiked more during those days of limited travel. The weather in his home state of Washington was hot for climbing at the time, but Sean admits he had another motive: scouting for new rock. Lots of it has already been climbed, he says—but unclimbed rock can still be found.

Get To Know Sean

Prince cookies. “They’re really big in France. They’re like a white crackery wafer on each side with chocolate filling. … They make me think of the Céüse lifestyle—you eat a lot of cookies.”

When pressed: “I guess we bought a really nice bottle of cabernet in Japan. … It lasted about 35 minutes, shared with friends.”

“For me, it’s always to try to be as calm and present as possible. Try to breathe and slow your mind down. No mantras or anything, just slowing down.”

The Floor Is Lava and the survival reality show Alive