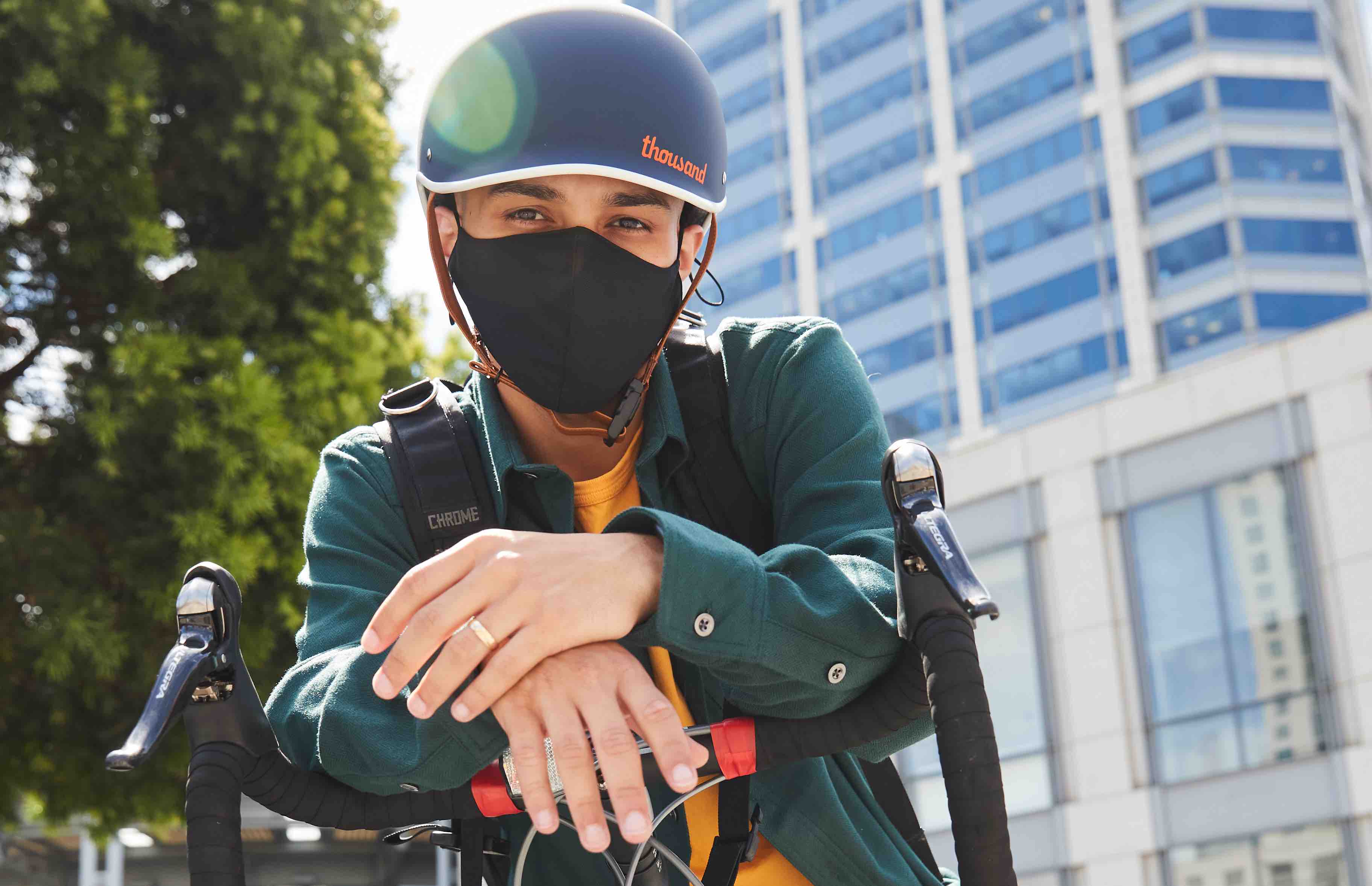 Geza Frey still has the pair of Nike Zoom Vick 3s that started it all, back when he was 12 years old. “I had to keep that pair because it was such a memory and such a fight with my mom,” he says. “I remember going to the store and spending all my birthday money and coming home and she was like, How much were those?!" Today that obsession has come full circle, with Geza collaborating with the very sneaker companies he idolized as a kid.

You may have noticed Geza in our fall photo shoots, but he’s also often on the other side of the lens, working as a creative producer in the fashion and sports world. “I’m definitely a sneaker guy,” he laughs. He’s an artist, drawing, painting and doing customs. “I do some artwork on sneakers,” he says. “I have my own design language, my own design style. So I try to implement that in the projects I get with brands. So then I can kind of inject myself a little bit, my personality.” 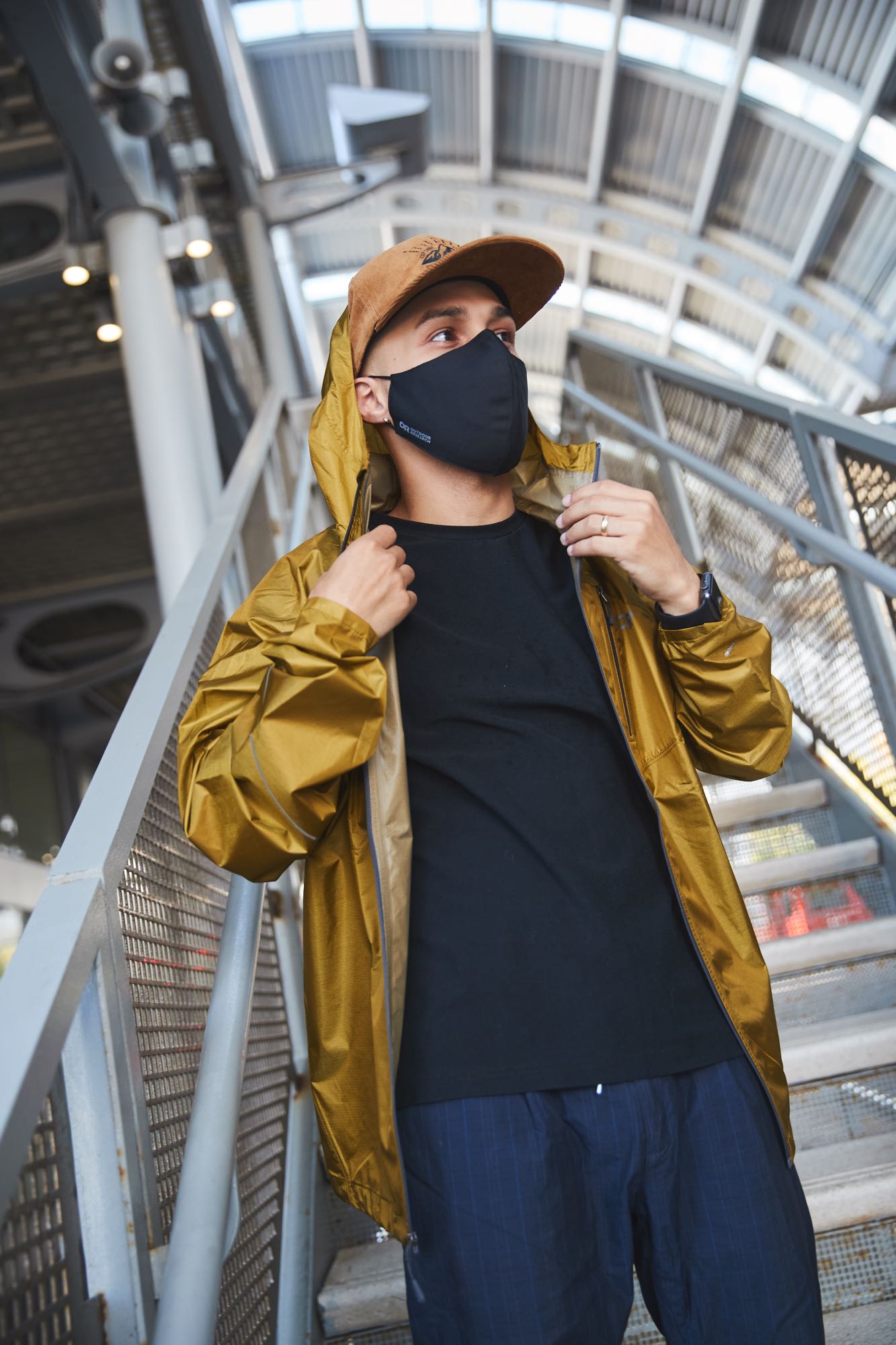 Geza began developing his personal style and creative voice at a young age, and partly credits his physical stature for starting him down that road. “I'm short, I'm only five-foot-four, so I've always had to find my sizes–I've had to look very hard to find what fits me correctly,” he says. “So I think that journey and figuring out what fits my body type and what brings me confidence has been something that I've always thought about.”

Stepping out in confidence wasn’t always easy, though, especially in high school when dressing differently from others could draw negative attention. Now Geza is excited to see more men embrace and enjoy style and fashion.

“I think we've come a long way,” he says. “It's great to see men being able to have that confidence and embrace it, and not be laughed at because you want to wear something different than someone else.”

Instagram and social media have played a big role in the shift he’s seen. "Now you can connect with people anywhere in the world for inspiration and building your own brand online by being yourself. I think it's important for us to encourage kids to be themselves. This creates leaders, open minded and thoughtful individuals."

In part, that’s what has helped him build a career connecting with the brands he’s been following since he was a wee little sneakerhead. In college, he and his friends began a fashion blog. “We would just take pictures of each other's outfits and we would blog about it,” he says. “And we started using Instagram to tag brands and share photos.”

Soon Geza was working on photos, video, written content and other marketing projects for companies like Reebok and Adidas. And since the beginning of the pandemic, social media and online connections have become even more crucial. Geza had relocated to LA last spring—he grew up around Philadelphia—and was just a year into an exciting new gig when the pandemic hit and lost his job. “I feel like I have Zoom call after call after call,” he says. “But I think it's a good thing to talk to other people. Even though it's over the phone, human interaction is definitely needed.” 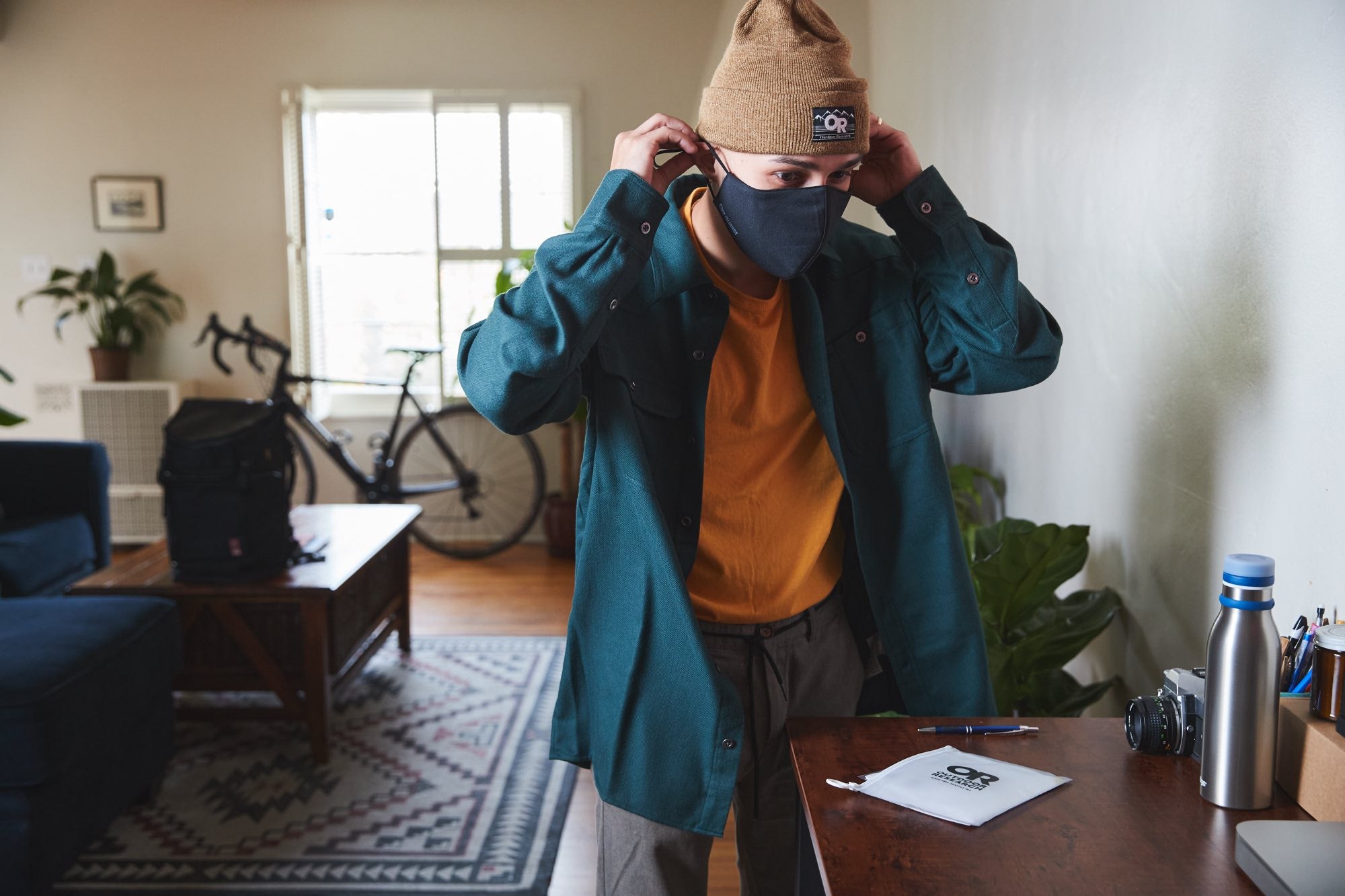 Geza has taken the newfound freedom to be a gift, focusing on his own personal work and brand. “It's what I needed, to bring the focus back to building something that is my own,” he says.

He has also used his online platform to bring attention to the Black Lives Matter movement. “It’s a time where everyone is home to pay attention,” he says. “Now more than ever we have so much power to call out all the wrong things we see and influence the people around us to do better too.” His website features a list of ways to take action and tools for empowering activism, from petitions to voting registration.

To stay sane while sticking close to his home in Inglewood, Geza is making the most of connecting with people and brands online and constantly keeping his work-from-home space tidy and organized, including his sneaker collection, of course.

“Typically I love going outdoors and seeing the sunsets and seeing nature and the city, and especially events,” he says. “But right now with all of that on pause, I think it's more important now than ever to have an inspirational workspace at your home.”

When they need to get out, he and his wife drive up to Windsor Hills to watch the sun set or hike the Culver City Stairs at Baldwin Hills Scenic Overlook California State Park. “When you get to the top, you can see the view of LA and you can see the sunset, and it's so beautiful.” 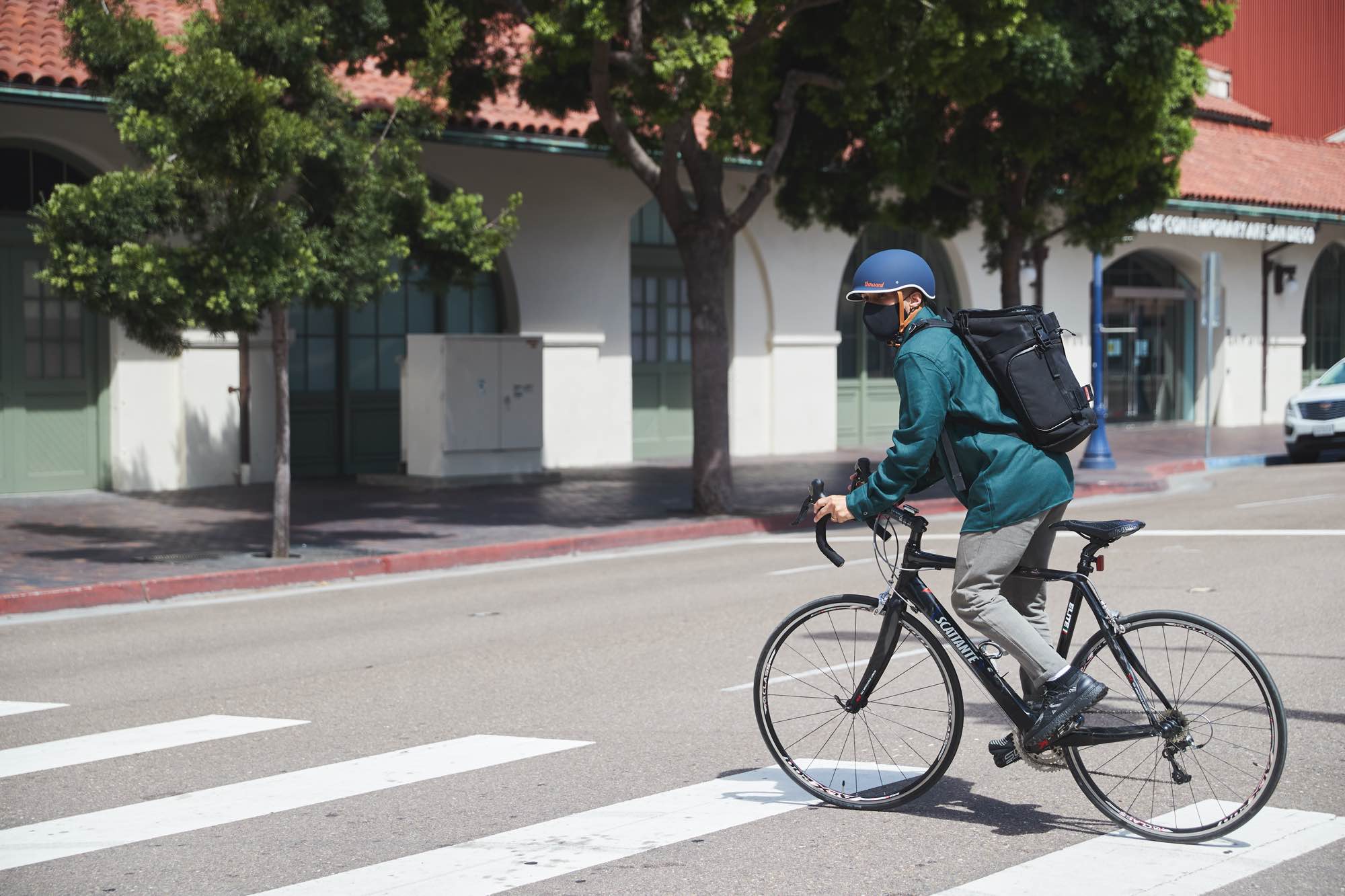 Geza’s Guide (Places to visit in Inglewood when travel is OK again–or, takeout beta for you locals!)