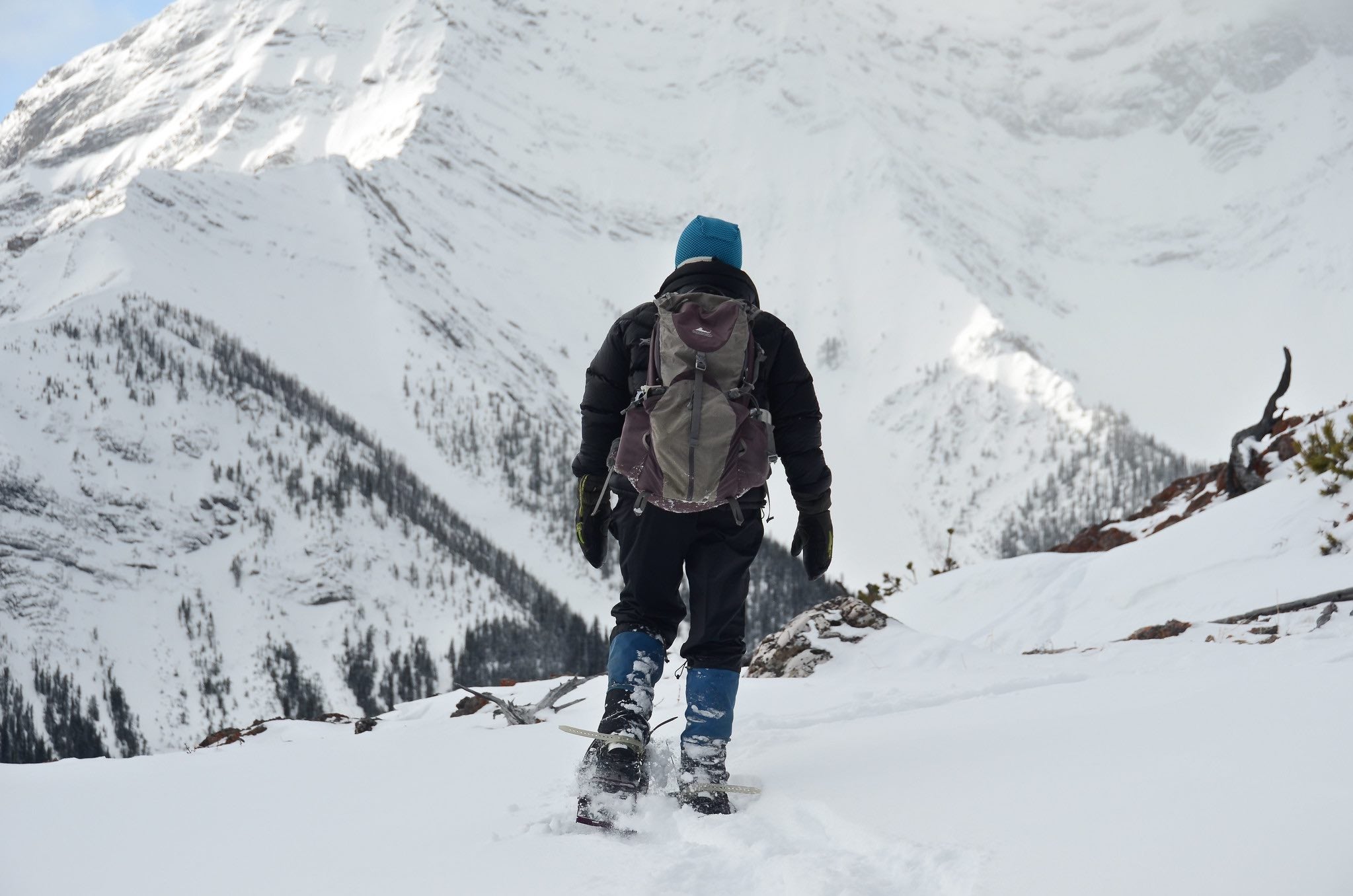 Avalanche Canada created one of the best beginner avalanche safety resources on the web. You owe it to yourself and your partners to get educated.

One of the most common misunderstandings people have about avalanches is that they just happen on their own—that it’s simply luck of the draw and if you get caught in one, you’re just unlucky, says Gilles Valade, executive director of Avalanche Canada. He wants to set that record straight: It’s not just random chance. “Ninety-plus percent of all avalanches involving people are triggered by the people themselves or somebody in their party,” he says. It’s not just about being at the “wrong place at the wrong time.”

The most critical thing to know is that you are in control, he says. Your decisions have impacts. That’s both good and bad news, he says. Bad news in the sense that it’s probably your fault if something happens. “The good news is, you control that,” Valade says. “So where you go, what terrain you access, when you decide not to go, and your actions compared to the conditions make a difference.”

Another piece of good news: Avalanche Canada has created an amazing online resource to help you learn exactly that—how your actions have an impact in certain conditions. The Avy Savvy Online Avalanche Tutorial is an easy-to-understand, beginner-friendly home base for learning:

The Avy Savvy resource is designed specifically for new backcountry travelers, so you won’t need any previous knowledge and don’t need to know any jargon to understand all the easy interactive features and super practical information. “There's also good information here for a refresher for anyone who probably needs a refresher, because we all do,” Valade says.

Avalanche Canada built this powerful resource to help dispel some of the common myths people believe about how avalanches work. For example, Valade says, distance from a lift or a road does not make a difference in whether or not the area is in avalanche terrain. Danger zones could be right next to the parking lot—or miles and miles from any trailhead. “The easiest way to think about this is: If there's enough snow and it's steep enough to ride, it's steep enough to slide,” he says.

The Avy Savy site is just the tip of the iceberg. It’s an introduction to avalanche safety designed to prepare you for further education. The outdoors is one of the safest places to recreate during COVID—but it comes with other risks and hazards. You need information, equipment and skills to be safe. If you’re new to the mountains in winter, Valade says to think of it like driving a car. “You wouldn't jump into a car to drive if you'd never seen one or been in one before,” he says.

We asked Valade what he would say to someone getting ready to head up a snowy mountain for the first time. Here’s what he said:

“And if you have that but you're alone, don't go.”

“And if you have that and you're not alone but the other people don't have all the equipment, don't go.”

“So it sounds like I would tell people not to go. But there are a lot of people who have the gear and equipment, and we tell them to be careful. Know what the conditions are, and be prepared—because just because it's just outside of the ski area boundary, it doesn't mean it's less risky. An avalanche is an avalanche. It's like getting hit in the head with a hammer. Whether it's in your house or across the street, it's the same thing.”

Check out Avy Savvy, get educated, and make sure all your partners do, too.

Outdoor Research is a proud supporting partner of Avalanche Canada.