Why Do Outdoorsy People Love Plaid So Much? 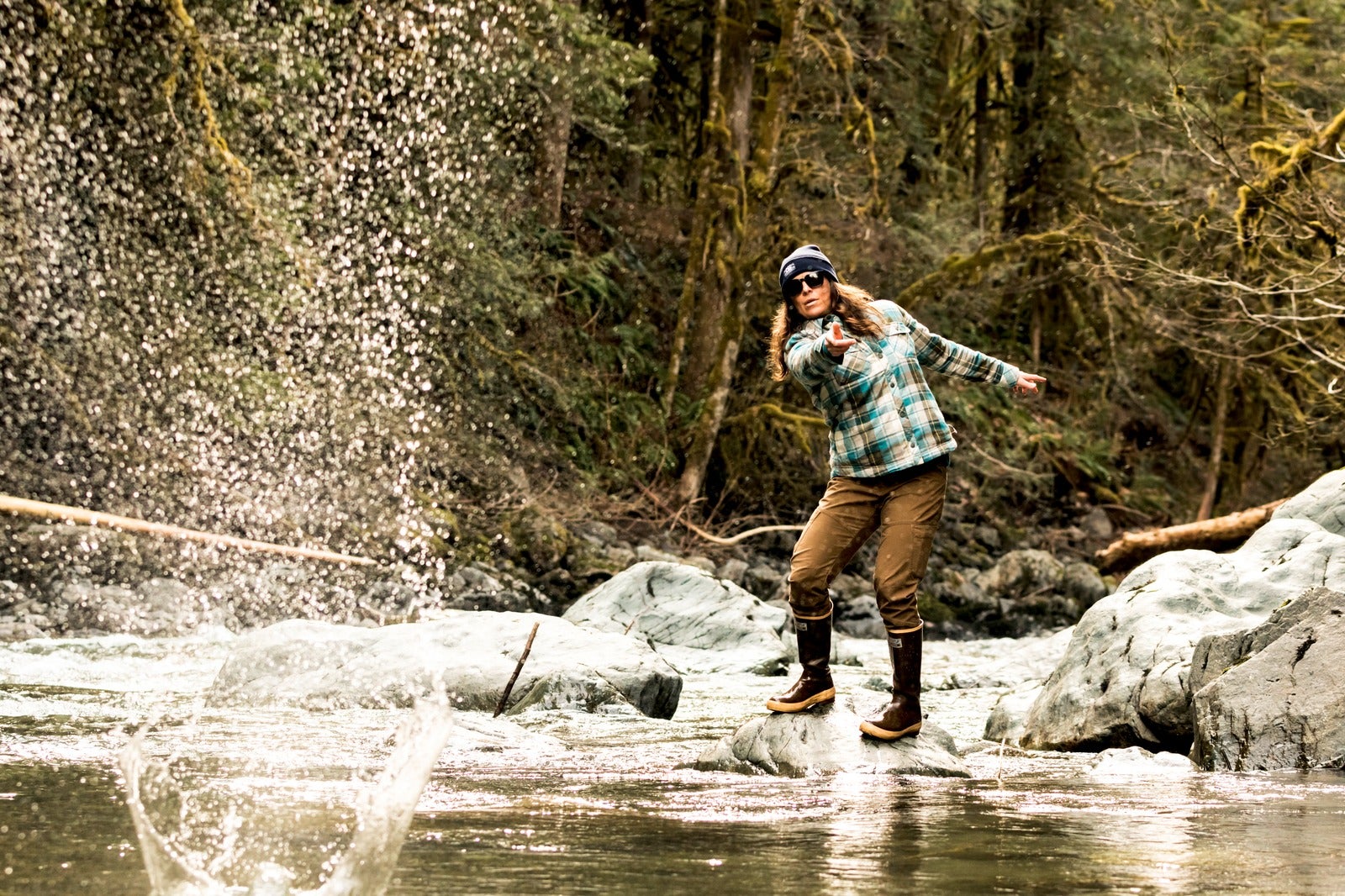 The folding doors of my closet squeal every time I open them. Recently it sounds like they might be saying, “Ugh. Really, bro?” I think they’re bored. To be fair, it does look like my closet’s title sponsored by plaid, with additional support from flannel. (Remember, though the two are inextricably linked, one is a pattern and the other is a material.)

When I’m donning plaid I feel very Colorado-y, very outdoorsy, a member of the mountain town community. Probably 90 percent of my wardrobe consists of plaid. And that’s just a modest guess. But—while strolling the streets of Paris a few months ago in my short-sleeve outdoor-guy tartan uniform, my gal started calling me Dwight. As in Dwight Schrute form The Office. Ugh. However, even the cutting comparison to a ridiculous beet farmer can’t shake my crosshatch adoration. 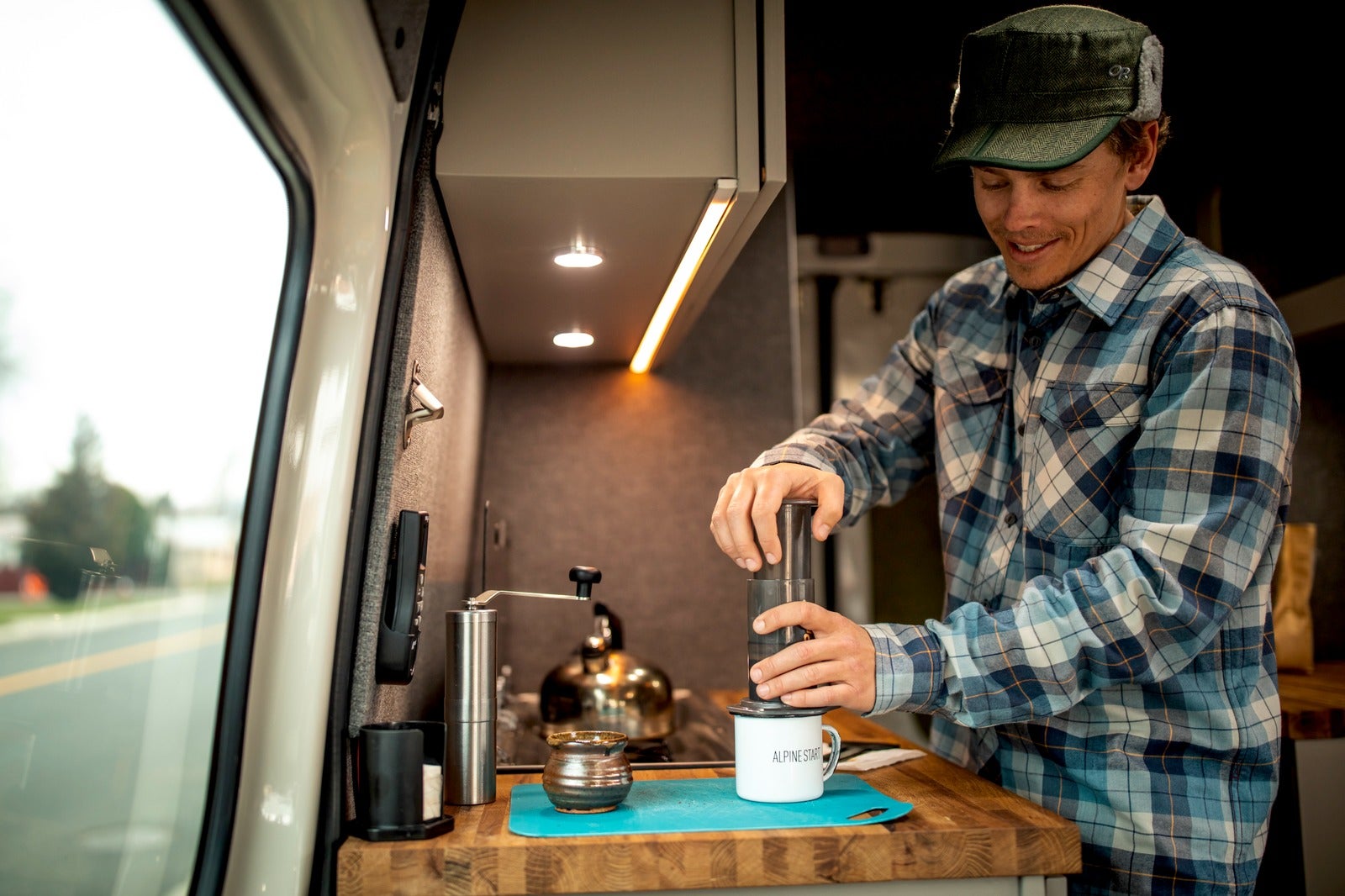 Why do outdoorsy folks like me love plaid so much? Maybe it started in the mid-90s. I don’t know about you, but I just wanted to look cool. Which, at the time, meant looking like my older brothers—who, in turn, wanted to look like members of Pearl Jam and Nirvana. Maybe we still carry nostalgia for that.

Or, maybe it’s something much more ancient. After all, plaid love dates back to well before the 1500s. The Celts used the pattern to distinguish between clans. And its popularity grew among English commoners, elite, and even royalty, until the 1745 Scottish rebellion. The Dress Act of 1746 outlawed plaid in England. I kid you not! In fact, plaid and all other characteristics of Gaelic culture were deemed illegal. I’m no historian, but I’m pretty sure this sans-plaid period in the United Kingdom is what should truly be refereed to as the Dark Ages.

The plaid prohibition was repealed in 1782 to the rejoicing of crosshatch lovers everywhere. Then plaid followed folks into the New World to cut timber, dig in dirt, and mine. Lumberjacks, laborers, and miners were all plaid clad. And once it got there, plaid never left the woods, the dirt, the creeks, and the mountains of America … except for its recent migration back east to Brooklyn, of course. And for good reason. Plaid is synonymous with ruggedness, freedom, the West—as an actual direction and, more romantically, as an emotional, spiritual direction. 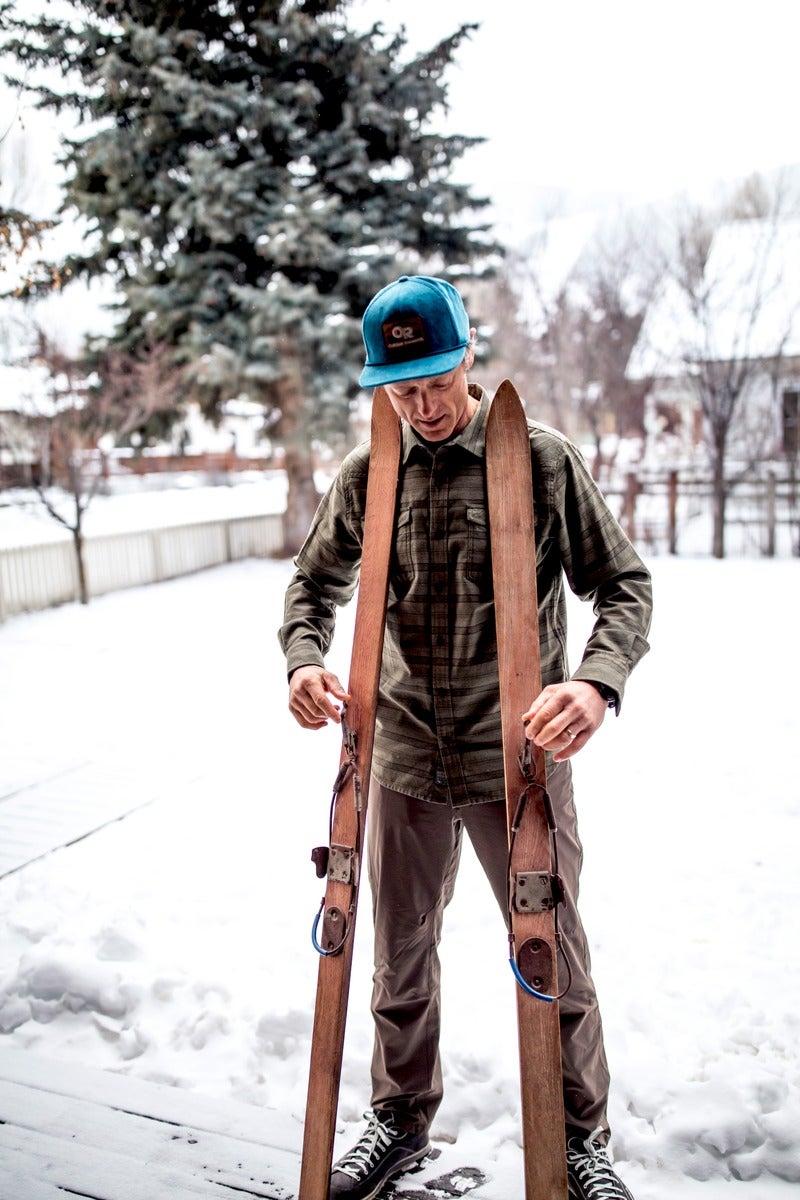 Today I live in a small mountain town in Colorado, where plaid is the state bird. On any given day, during any given season, my friends, neighbors and myself are all sorts of tartan on top. Do we outdoorsy folk love how easily plaid hides coffee and campsite jambalaya stains? Probably. Is it a symbolic pattern, a badge of outdoorsiness? Check. Does it remind us of the mountains? I think so.

If you’re a skier like me, or a hiker, biker, boater, or runner—if you get a funny feeling in your stomach and a twinge in your heart when you see mountains, if the outdoors is your playground, your church, your sanctuary, or anything in-between, then get yourself into some plaid. If plaid were a scent, it would be a mixture of campfire, dried leaves, high-fives, face shots, and a goggle tan. Why plaid? Because it feels good, that’s why. Now, say it loud, I’m plaid and I’m proud.