Climbing Made Me A Better ... Boyfriend 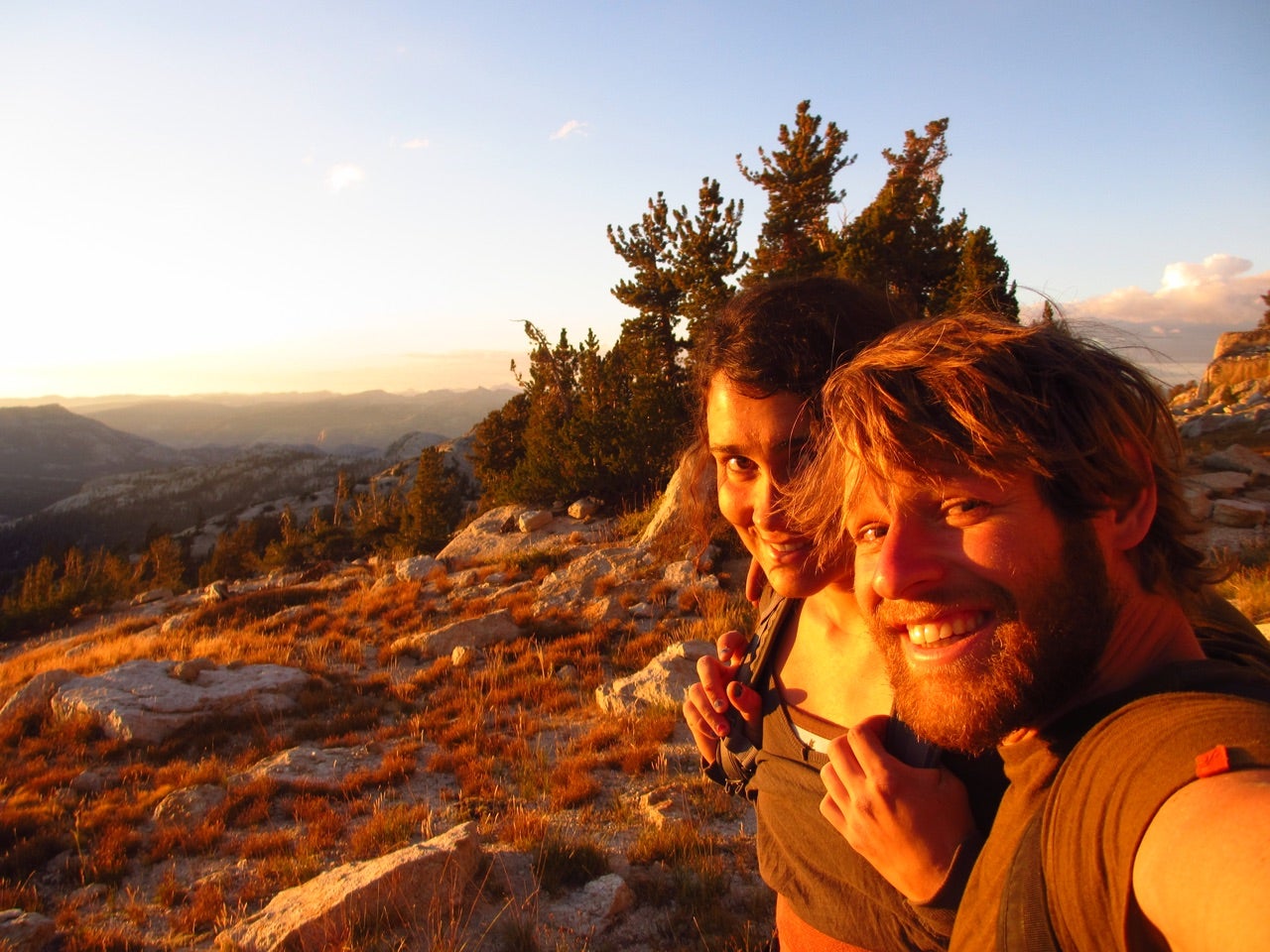 I'll never forget the Matthes Crest: It was a beautiful day—perfect day. And I was being a dick.

In my defense, I was dehydrated. And hungry. And hot. I was getting sunburned. I hate sunburns. On top of it all, I was—unintentionally—putting my girlfriend, Megan, through the alpine ringer. And we were going a little bit slower than I’d hoped.

Meg was a good climber at the time, and she's an even better climber now. At that moment, she had no experience simulclimbing, downclimbing or 5th class traversing. And telling her, "There's only one rule: you're not allowed to fall," didn't exactly ease her misgivings. 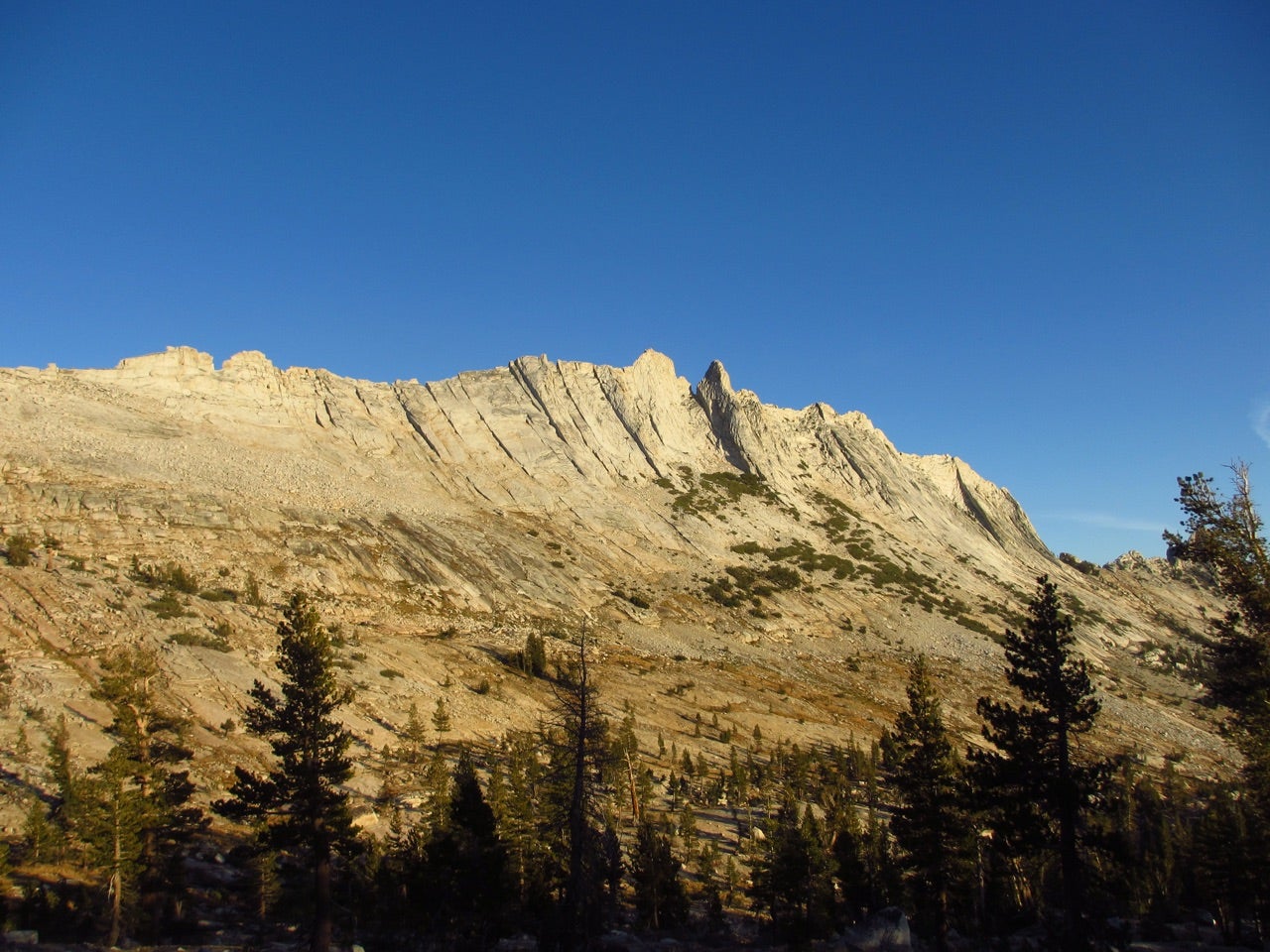 What should have been a fun, chill day in the alpine, teaching Meg things as we went, ended up being a grumbly affair, me constantly hurrying because I had been too much of a weight weenie to bring enough food and water. And sunscreen. Don’t forget the sunscreen.

Eventually, we were through the bulk of the route, and we were basically in the clear. But still, I was pushing her to hurry. At this point, there was no longer any good reason to rush, I was just being impatient.

RELATED: A Dirtbag's Guide To Getting A Date

And Meg had had enough. So you know what she did? She untied.

That's right—she untied. Like, completely. Out of the system. Off the rope.

I watched, half scared, half impressed, as she skillfully descended 5th class slabs to the west. Off route. All on her own. I coiled the rope, embarrassed at having literally driven my partner to the brink, and eventually followed her, impressed by her climbing abilities and route finding skills—the very things I had been impatient with that day. Suddenly I had an outside view of my mental construct of her as a person. I watched her from a detached, unbiased bird’s eye view. And I suddenly realized what a rad girl she was, what a solid climber, how fortunate I was to date someone whom I could share these kinds of experiences with. 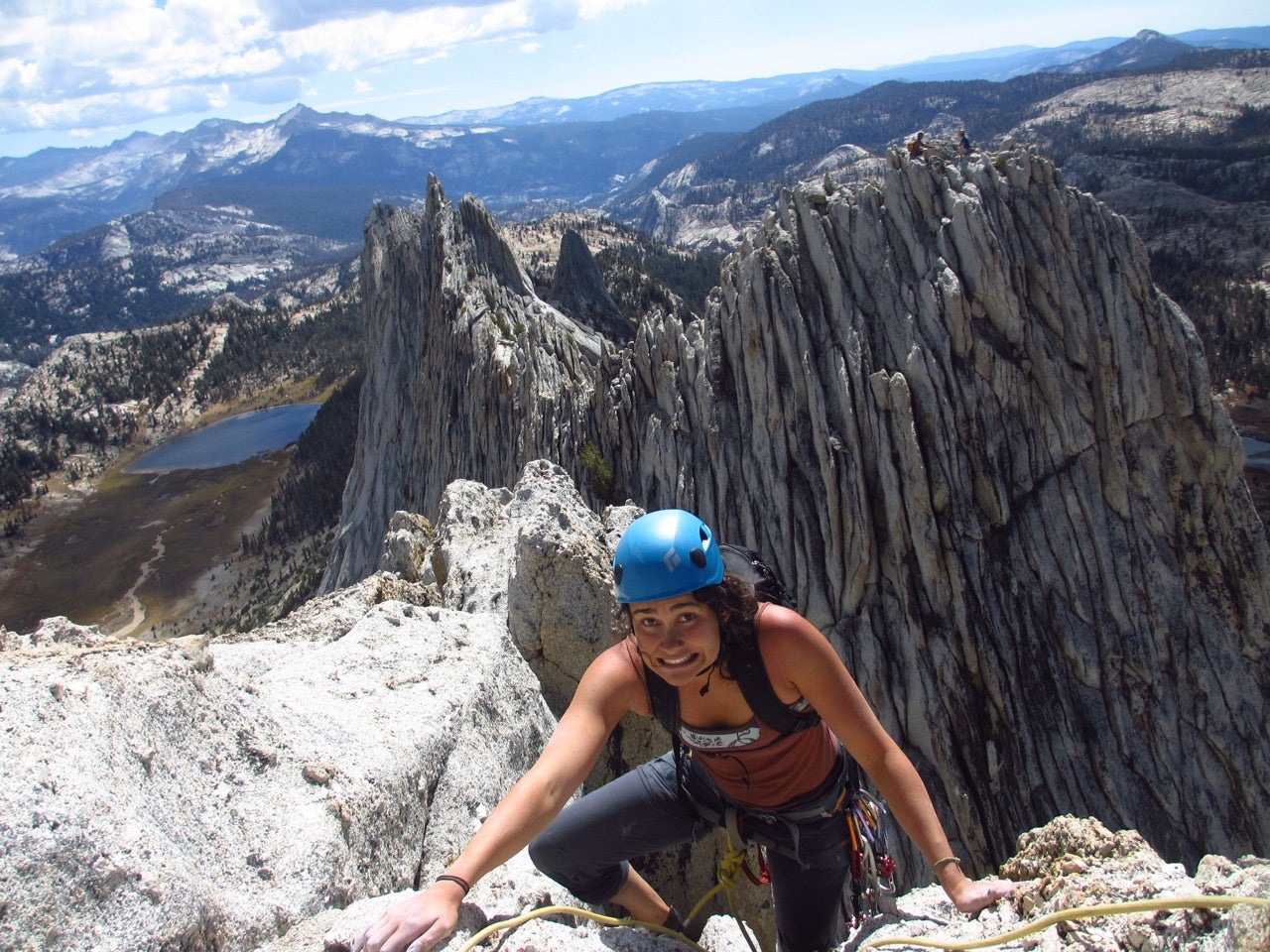 I eventually caught up with her, and we just didn't talk. We had a couple of friends behind us, so we just sat at the pass and waited for them. The sky transitioned through a thousand different shades of gold, auburn, salmon, fuchsia, magenta, periwinkle, mauve, and finally violet light. One of those sunsets you remember the rest of your life. The light show kind of melted away the frustrations of the day; I apologized, and just like that, we were basically cool again. But for me, it was a teachable moment.

There are a lot of lessons to be gleaned from this experience. Be patient. Don’t be a weight weenie. Bring sunscreen, food, water, and anything else you’ll need. Slow down. Be conscientious of your partner.

You don’t quit climbing when you fall—and you don’t dump your partner because you had a fight. Meg and I have been through the relationship wringer countless times. We’ve both screwed up, both dropped the ball. But in the end, you learn to extend your partner, and yourself, some grace. Because nobody starts at perfection. You only come close to perfection by learning from your mistakes. 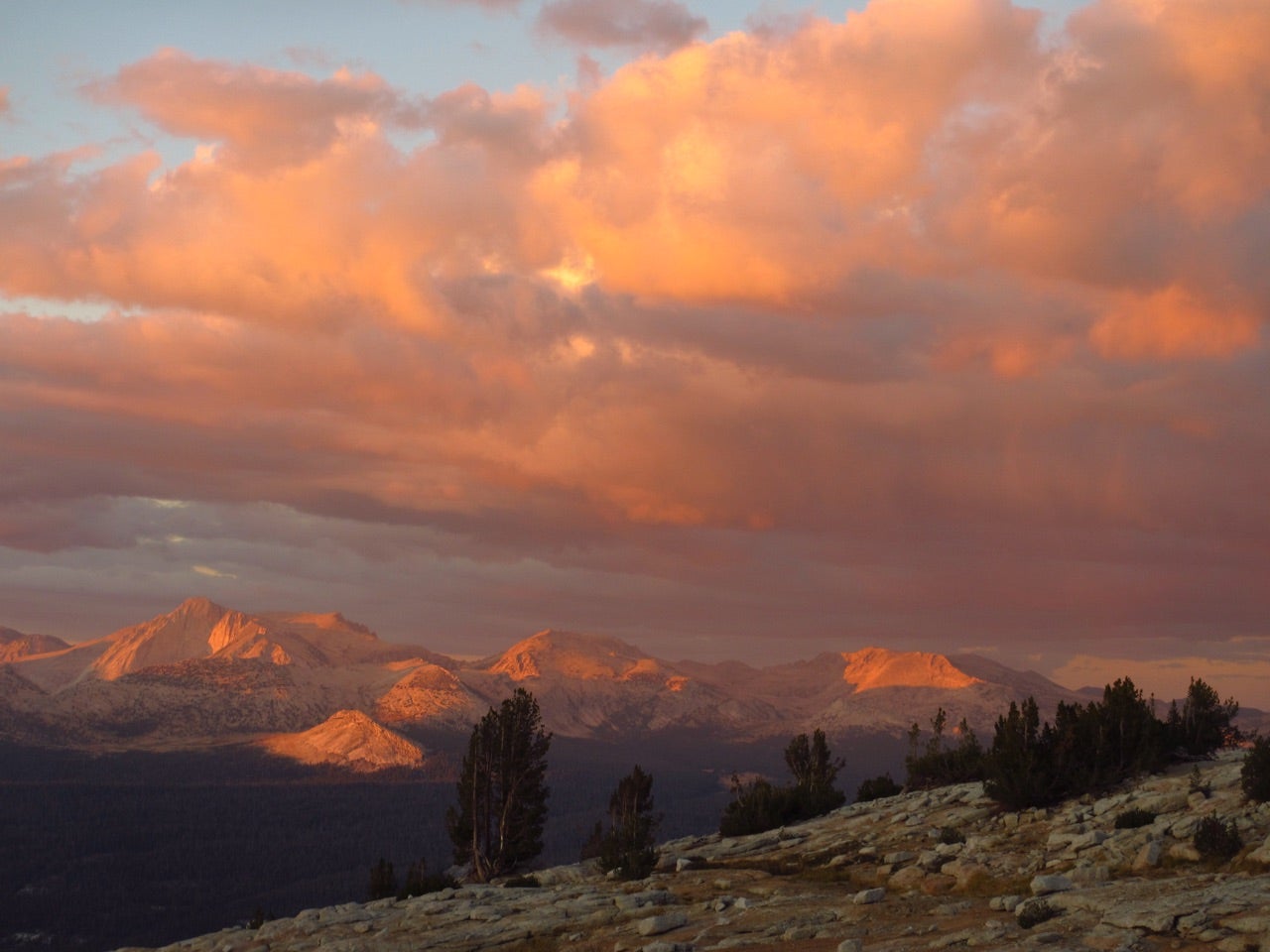 I'd like to think that I came back from that experience less of an asshole. Meg and I are still together, so I hope I must be doing something right. We may not be onsighting 5.13 when it comes to dating yet, I think we're getting there. At the very least, I'd bet dollars to pennies we could handle the Matthes Crest. Partially because we're better climbers; but partially because we're better people.

Thanks, at least in part, to climbing.