One of the things you learn in ultra running, as I say in our new film How to Run 100 Miles, is that in order to run 100 miles, you have to run a lot of miles before you even get to the starting line. In the six months leading up to the Run Rabbit Run 100 (which is actually 102.9 miles, thank you very much) in September 2017, I ran 1,176 miles with 175,000 feet of elevation gain. This is like running from the Hollywood sign in Los Angeles to the Space Needle in Seattle (but with a ton of climbing and descending).

I wore through five pairs of shoes, several water bottles, a dozen tubes of sunscreen, but thankfully, only two knees and two ankles. And I wore a bunch of different gear on training runs throughout the hot summer in Denver, running (OK, gasping) up in the mountains at elevations up to 13,000 feet, and in temps down to freezing during the night of our race. 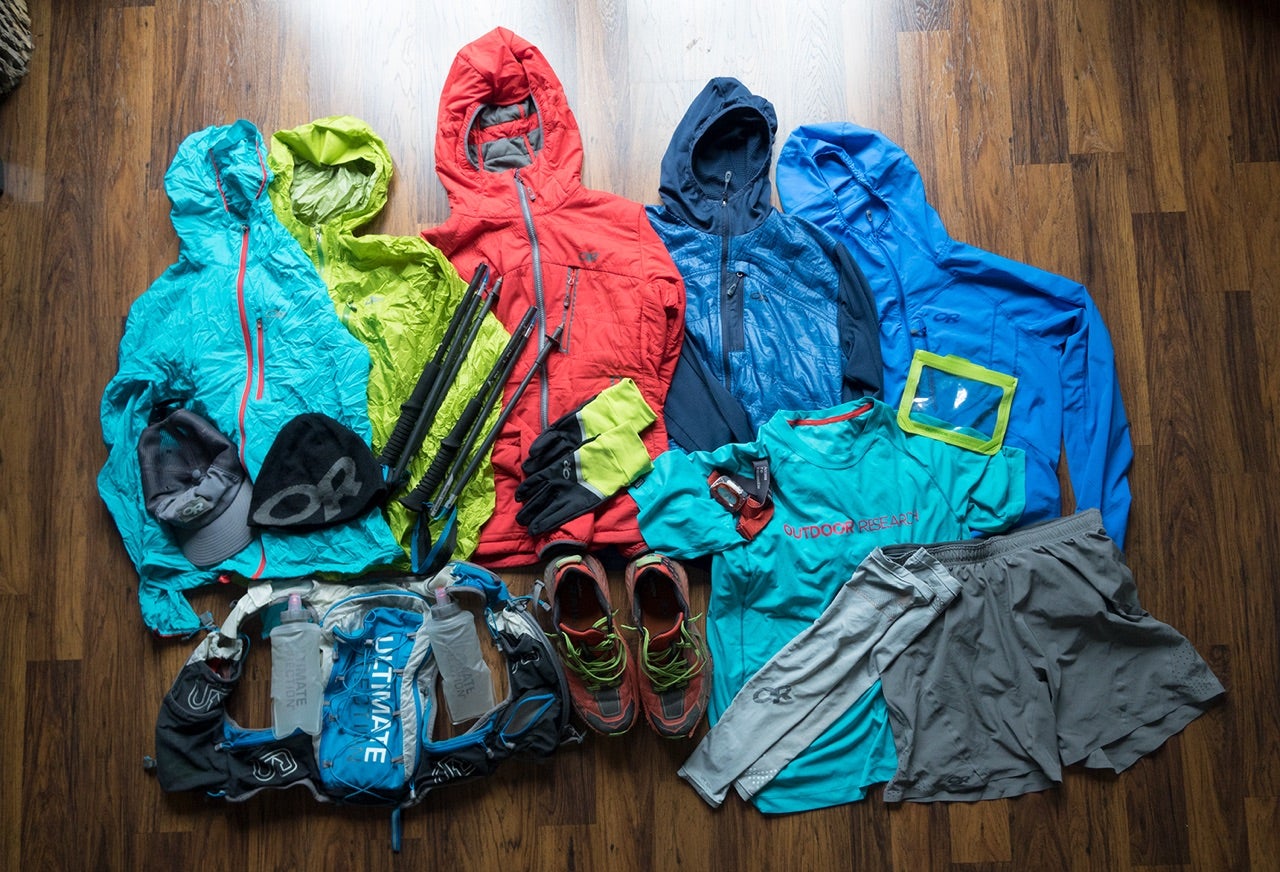 I also kept all my toenails throughout the process, and I can’t necessarily prove it, but I did wear an OR t-shirt for every mile I ran. So it can’t be a coincidence, can it?

Here’s the list of everything I used during training and the race: 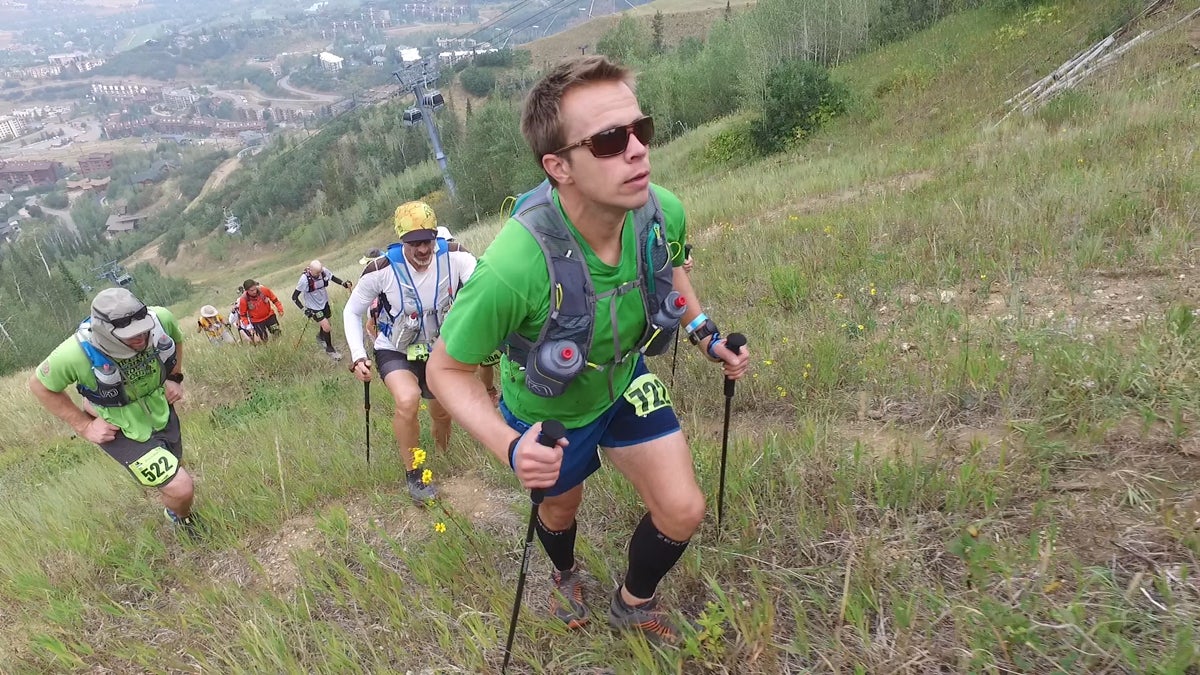 Lingo Beanie (no longer available, try the Shiftup Beanie instead)

Hoka One One Speedgoat 2 running shoes