How Volunteering for Adventure Scientists Sparked An Adventure Writing Career 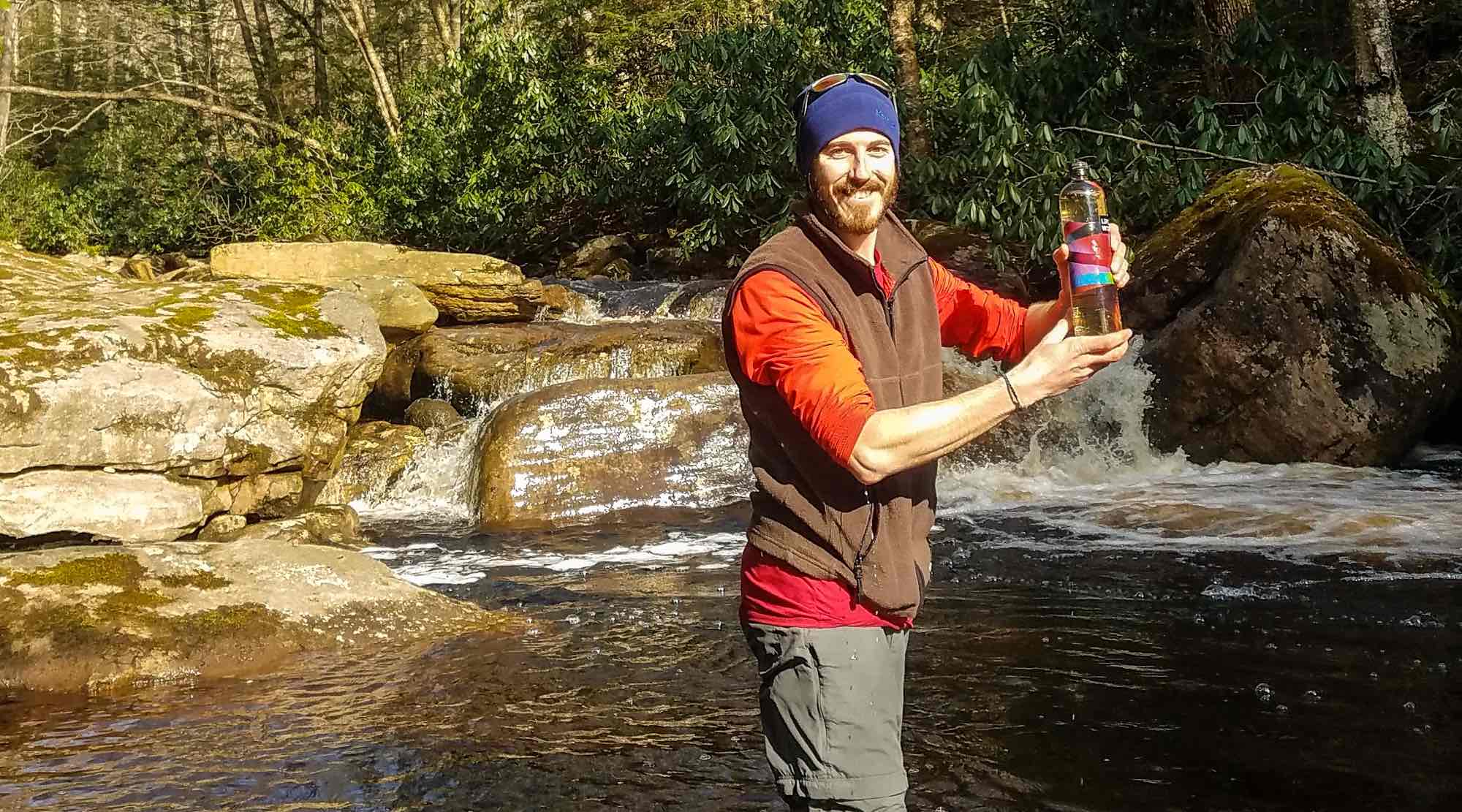 Dylan Jones tapped letters and words into his phone while he hiked the rocky trail down from the Owen-Spalding route on the Grand Teton—too excited to stop typing. And also too excited to stop walking, despite the boulders tripping him up along the way. It was 2014, and the words for his first National Geographic assignment surged forth even before he got back to his car.

The same smartphone he typed his story notes into had been his data collection tool as he observed pikas during his ascent of the Grand Teton, collecting data as a volunteer for Adventure Scientists. He’d been volunteering for the organization for two years and so far the experience had given much more than he initially expected. 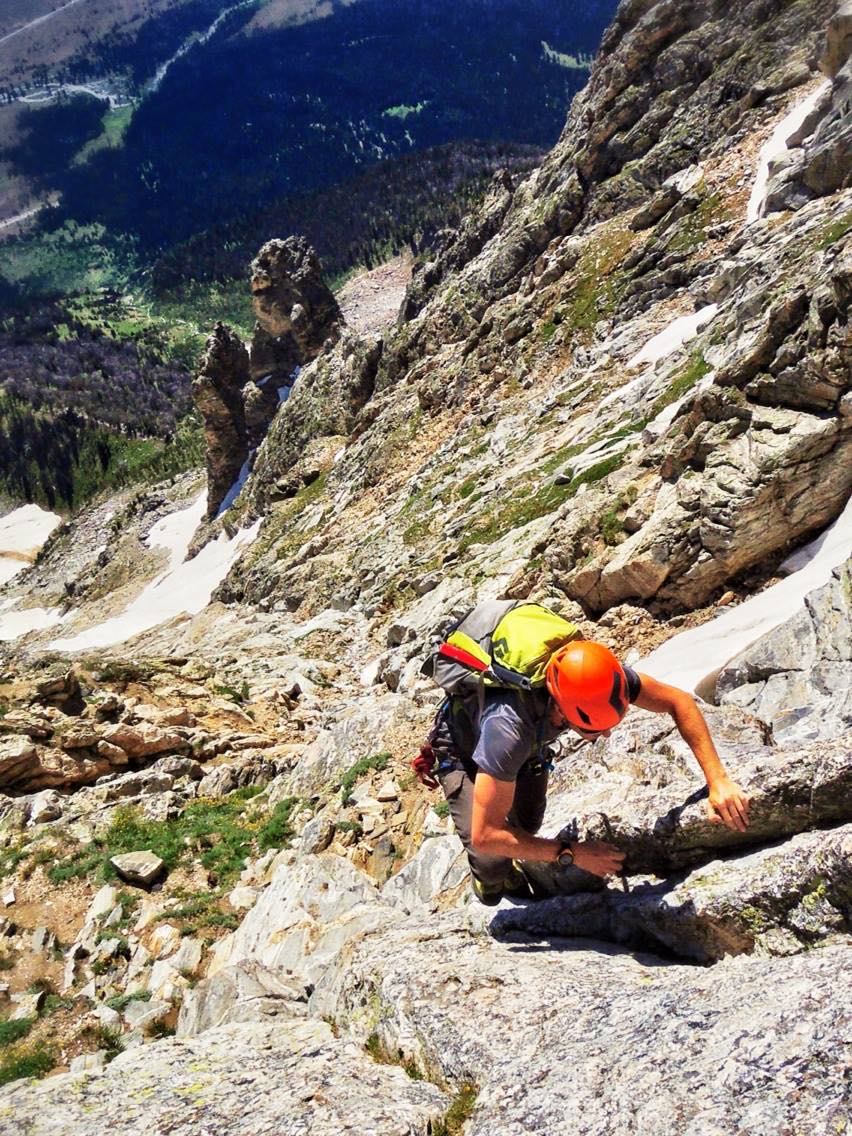 Dylan first began volunteering as a citizen scientist in 2012 as a way to give back and deepen his experience during a long-term climbing road trip. He had quit his job selling insurance and hit the road with a buddy, packing their ropes and pointing the van west, aiming to travel and climb for several months. But he wanted to do something bigger—something to give back during an otherwise “selfish” trip, he says. So he signed up with Adventure Scientists, looking for a way to contribute something beyond themselves. The organization collaborates with adventurers to collect data for scientists, and they paired Dylan with a project collecting observations about pikas.

He and his partner climbed all over the West—Colorado, Idaho, Wyoming, Montana, California, Oregon—keeping their eyes peeled for the furry little creatures, and using an app to record the elevation and aspect of their habitats, their nesting patterns and vocalizations. 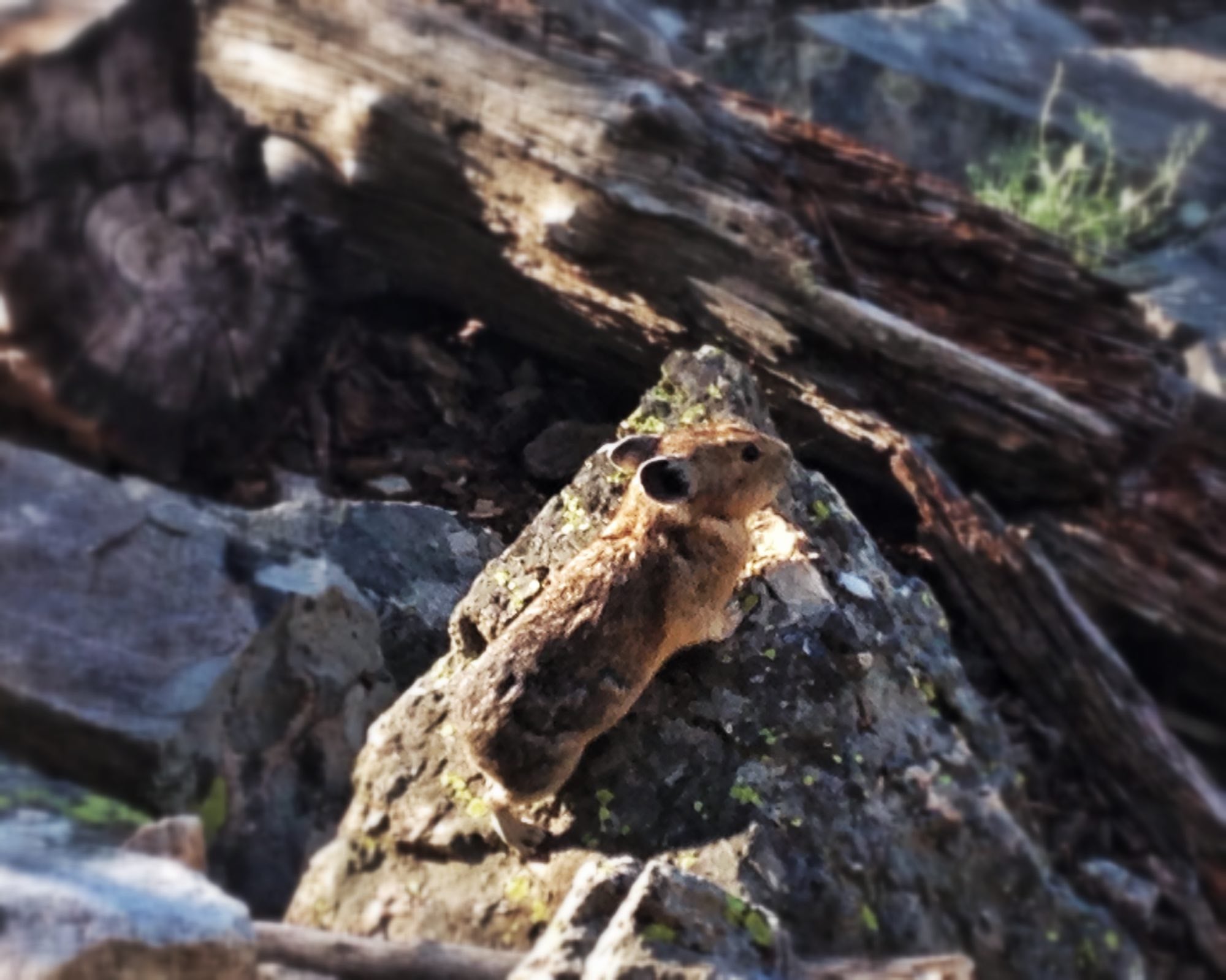 “Pikas are an indicative species for climate change,” Dylan says.

Making the observations added a deeper layer of meaning to Dylan’s adventures, and connected him more consciously to the landscapes he was traveling through.

“Once you know more about the landscape you're in, it really adds to your experience,” he says. 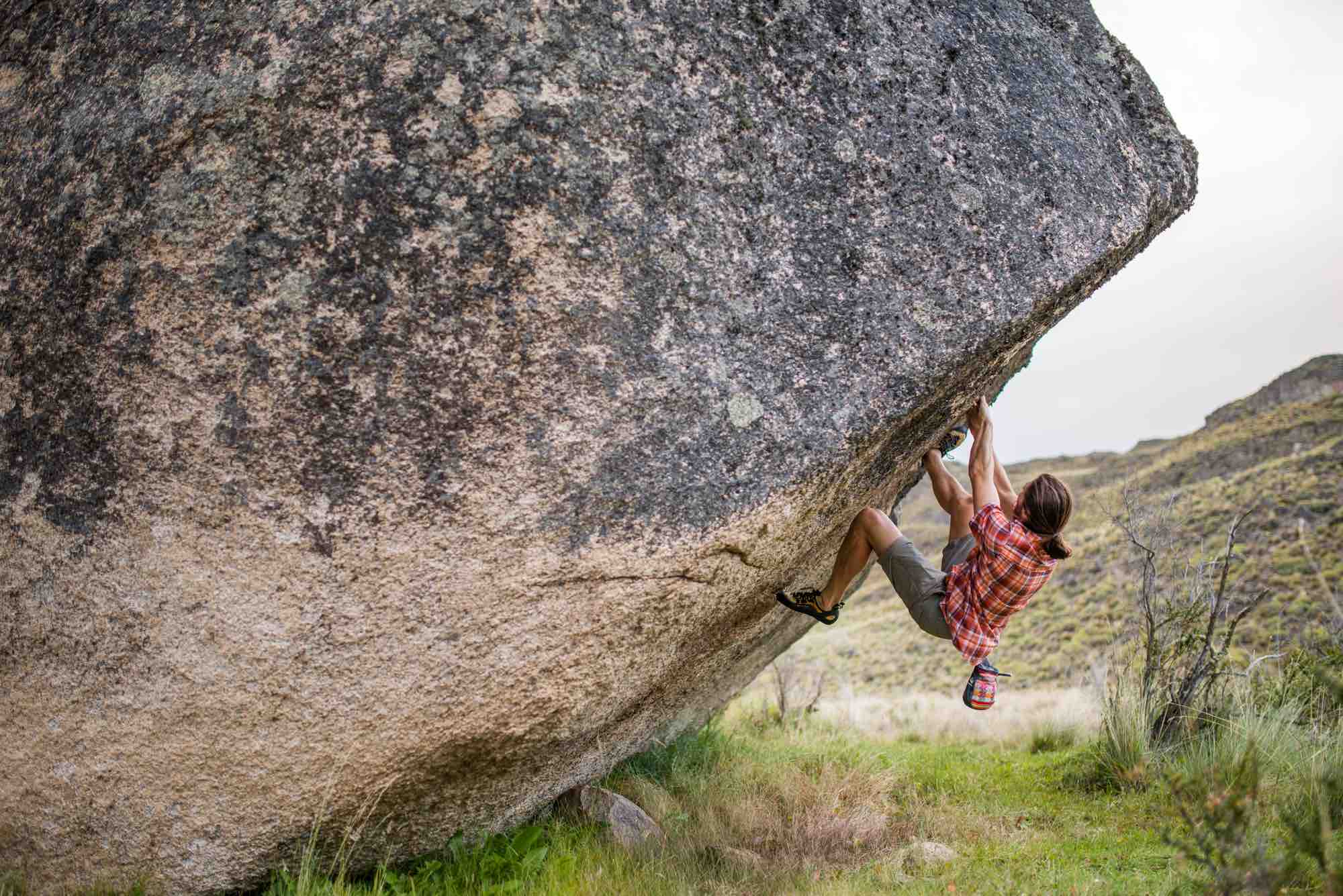 Soon Dylan was also blogging for Adventure Scientists, tapping into skills from his journalism undergrad degree. The unpaid blogging blossomed into a paid writing gig, and when Dylan came home from the climbing trip, he didn’t stop volunteering. Or writing. Building on his experiences with Adventure Scientists, he scored his first story in the National Geographic Explorers Journal—a moment he points to as pivotal to his career overall.

“It was the genesis of my writing career—and led me to where I am now,” he says. He’s grown from freelance writing to publishing Highland Outdoors, an independent, grassroots publication covering outdoor adventure in West Virginia. Through that entire process, as well as earning a graduate degree, he kept volunteering for Adventure Scientists.

Dylan turned from observing pikas to collecting water samples to be tested for the presence of microplastics. He collected samples from pristine areas of Parque Patagonia on a sponsored trip and during a climbing trip to Thailand. 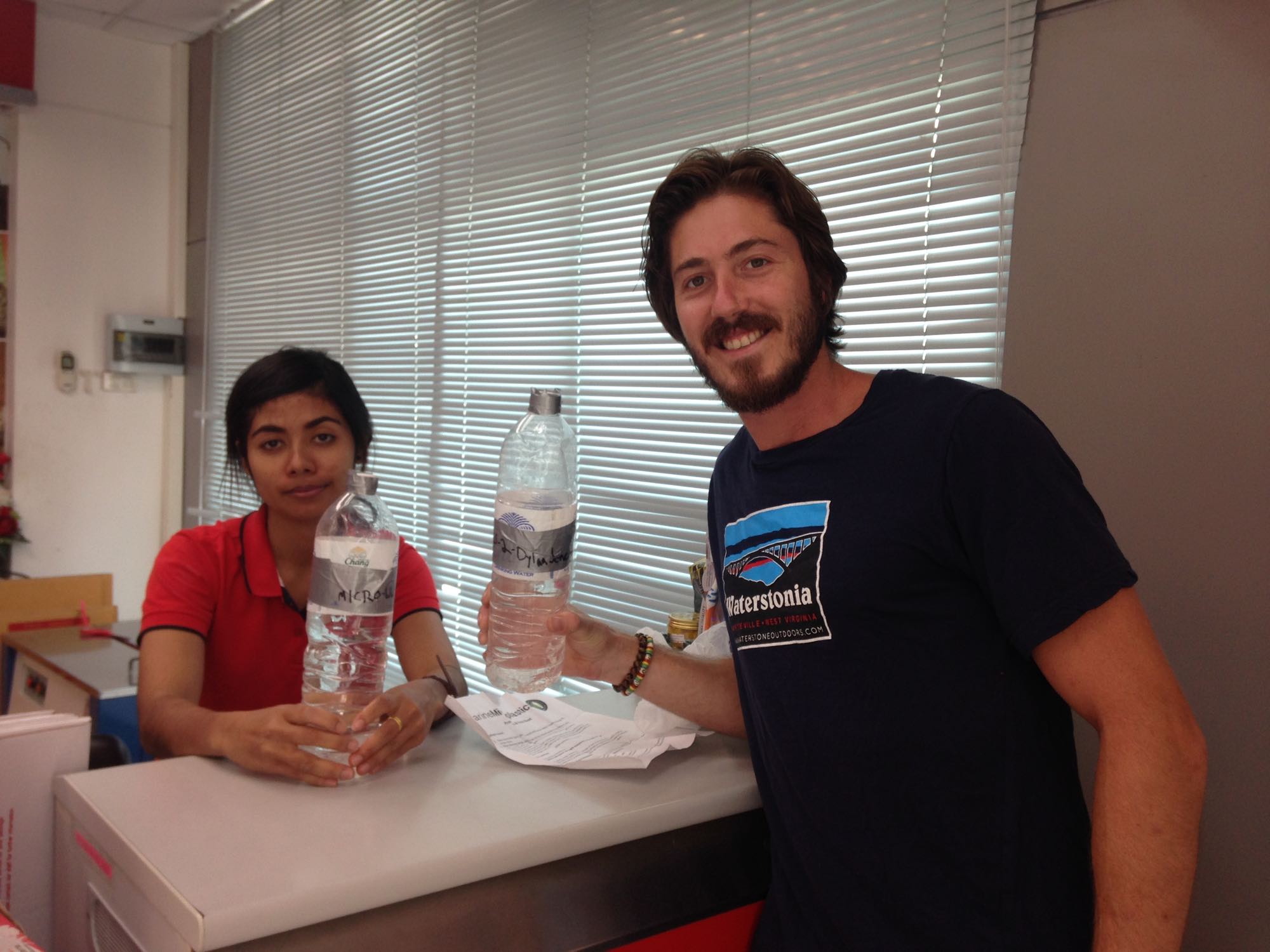 “One of my favorite memories was carrying these liter water samples around for weeks, and when I finally got into a Thai city where I could mail them, the lady at the post office just looked at me like, ‘What the hell are you doing?’ ” Dylan says.

Eventually Dylan turned his attention to the waterways near his West Virginia home. Enlisting friends to support, he began collecting samples when he went out hiking, biking, paddling and climbing, focusing mainly on the Cheat River and New River watersheds. He was shocked to find that the samples they collected showed notably lower percentages of microplastics contamination than the global average—and it motivates him to continue supporting clean water.

It adds meaning to otherwise “selfish” pursuits, he says. Plus, if you happen to be looking to hone your writing or start a career in writing or publishing, it gives you something interesting to cover. “There’s no substitute for actually doing something, instead of sitting inside and waiting for things to happen,” he says. 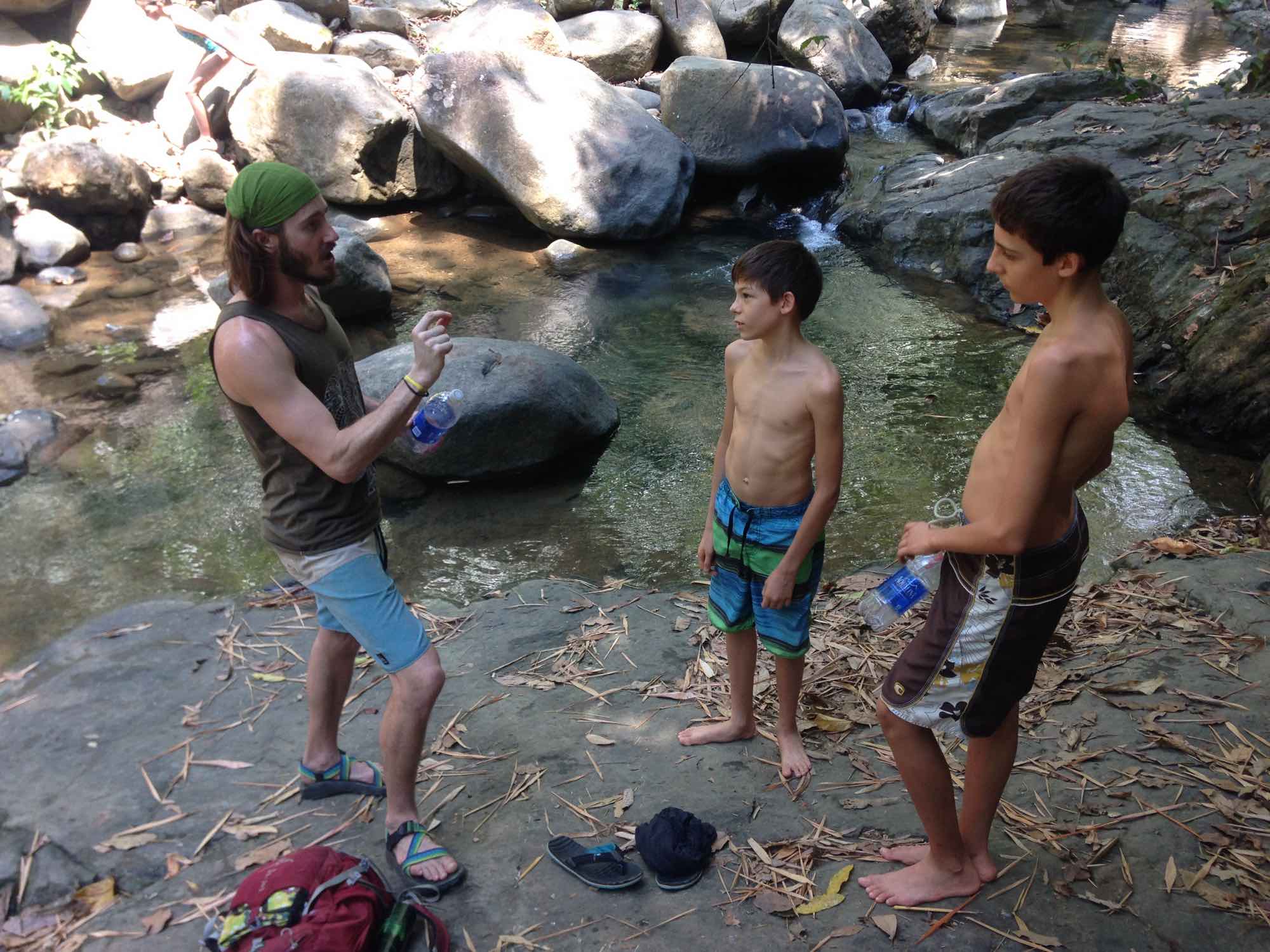 You don’t have to be an expert to help.

When Dylan first began collecting data, he had no special insight into pika biology or habitat. He simply downloaded the app to track the data and started paying attention. It added excitement and meaning to the climbs he was already planning to do.

You don’t have to be a pro athlete, either.

That goes for volunteering for Adventure Scientists and also for carving out a career as an outdoor writer, he says. “I’m not a super badass athlete or super hardcore climber,” he says. “You can be pretty run of the mill, and you can still write and photograph and have a great career.”